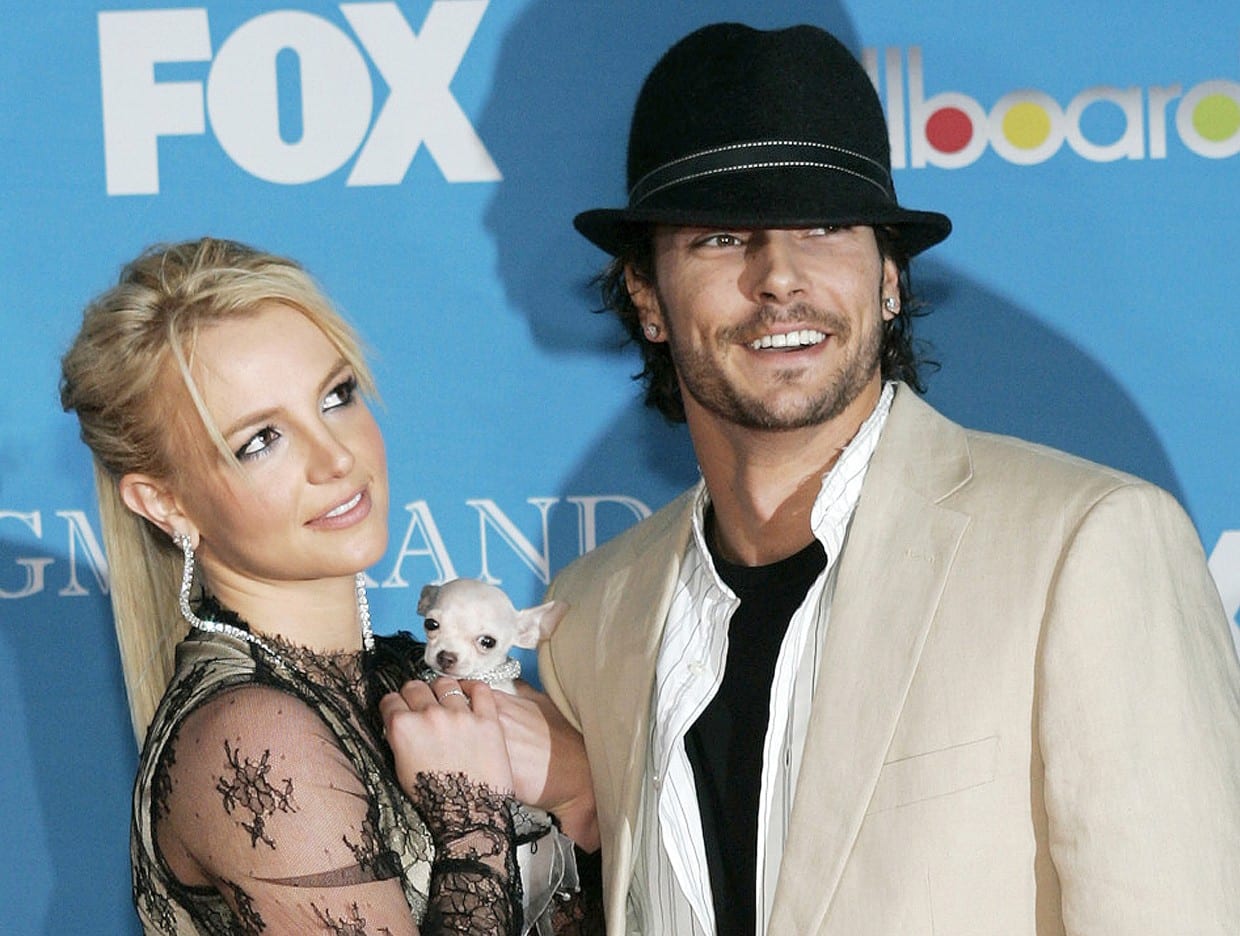 Kevin Federline and Brittney Spears: There was just a lot going on in 2004 for the whole world as well as Brittney Spears. During the Super Bowl 2004, we saw Janet Jackson being invited on stage to perform during halftime, and we all know how that went down. She had the biggest wardrobe failure in the history of the Super Bowl. Well, the early 2000s indeed had that sweet nostalgia. Well, now if we put the whole story, Janet Jackson, aside, we witnessed Britney Spears and Kevin Federline enter into a chaotic romance that proved toxic for all of us.

The couple married their way into a relationship, but their bond can be labeled as nothing but messy. Which soon went out of control right in the eye of the public. The two married each other back in 2004 and created a whirlpool time for everyone during that year. The two made the biggest mistake, literally jumping into a marriage after just knowing each other for three months. In the initial stages, their marriage was full of sparks, and we heard nothing but the stories of their fairytale wedding.

But soon enough, their relationship turned into a living nightmare. The two caught each other’s eye just that year in April when she invited him to join her Onyx Hotel Tour. Federline happened to be a backup dancer for Justin Timberlake, the man Brittney was engaged to before. But things started going south for her tour when she hurt her knee on the stage. It happened while she was rehearsing for her performance and thus, had to cancel two shows. We all saw Britney getting through this injury and quickly coming back on her foot and doing some of the remaining shows. 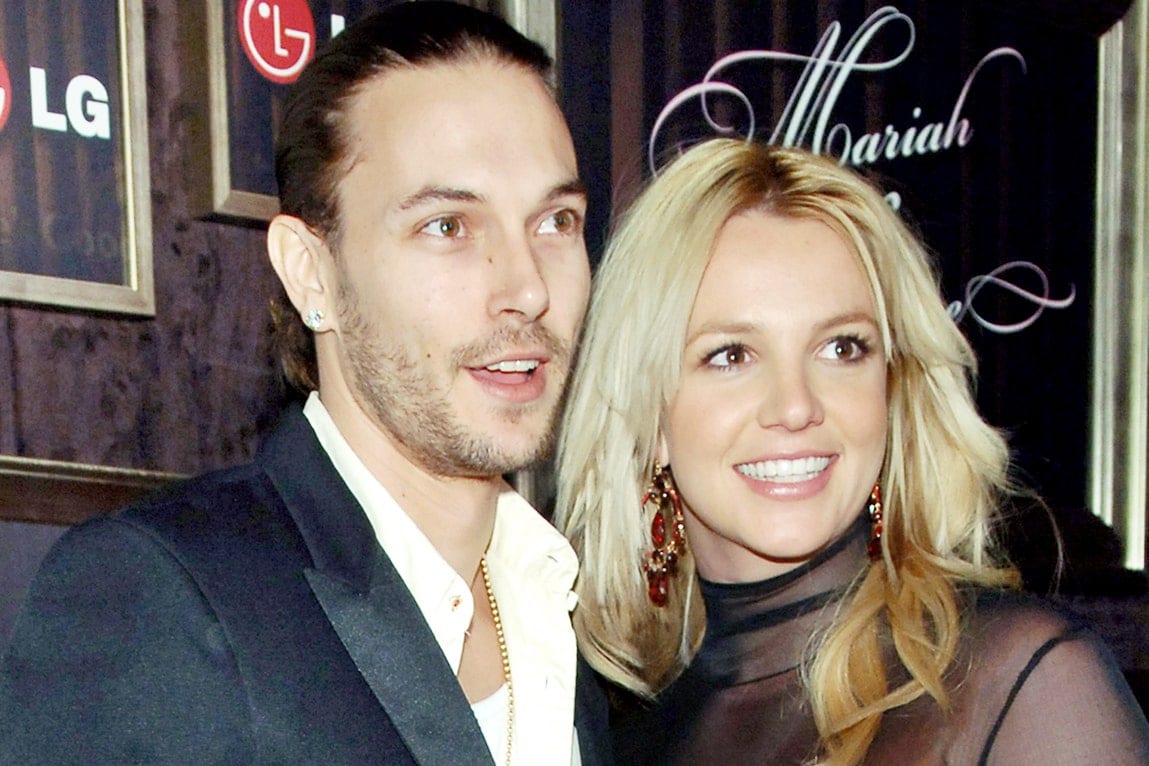 Although, when she was shooting a music video in June of 2004, she again injured the same knee, and this time, it was pretty severe. It leads her to cancel the rest of her tour. The doctors ordered her to take almost four months off of work and let her knee heal back. She utilized this time to get closer to Federline. The train wreck started when she just proposed to him in July of 2004. At first, the rapper denied her proposal, thinking that she was joking about it all. Although, a few days later, he asked her hand in marriage himself, and Britney, smitten with love for Federline, said yes.

Their relationship was not received well by the media, who started criticizing Kevin because he has broken up with Shar Jackson, who was still pregnant with his second child. It was when Kevin began dating Brittney a few months back. Despite the fact that the media heavily canceled their relationship and everyone was not in awe of their bond, the two did not fear taking their relationship to another level. On the 18th of September 2004, the two married each other and scrapped their plans for a fancy wedding.

Why did Kevin Federline and Brittney Spears Divorce?

Their marriage lasted for two years while they welcomed two sons with each other. After this merry period in their relationship, the two started facing some hurdles in their marriage. Two months after Brittney gave birth to their second son, she texted Kevin that she wants to file for a divorce. Well, this news ought to break out among the media, and many started blaming Kevin for the failure of their marriage. Many people dubbed the reason behind their breakup to be the bad partying habits that Kevin has.

Later, Kevin revealed to the press that he was having a very complicated marriage with Brittney. When Britney’s documentary film called For The Record released, she admitted that she has done a great mistake by marrying the dancer. Brittney said that she married Kevin for the wrong reasons because she did not follow her heart into their marriage but instead did everything for the wrong idea. The custody of their sons was given to Brittney and Federline is allowed to meet them for just three days.

Also Read: Where is Kevin Federline Now? The Feud With Britney Spears