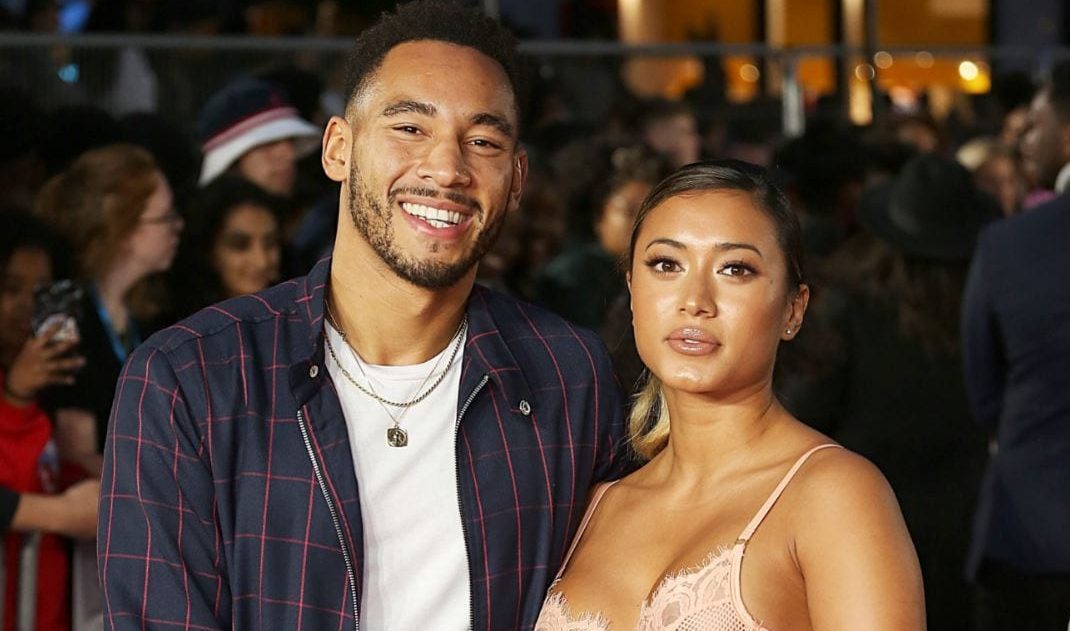 Why Did Kaz And Theo Breakup? People have started to ask this question as news surrounding the couple has been spreading all over the internet. Kaz Crossley has signed up for the British Reality Show “Ex on the Beach.” And seeing this, her ex-boyfriend Theo Campbell has also signed up for the show. He has a bone to pick with her, and the show’s producers think that this relationship get together may cause the biggest spur in this season of the show, Kaz and Theo were in a relationship for 11 months and got ended as Kaz left Theo. This is weird as the couple looked happy together for quite some time. But this soon got over. Still processing his time in the relationship, Theo wants to let out his feelings towards Kaz and has thus decided to appear on the show as well.

Theo Campbell himself was recently featured in the news as he was seen popping up a champagne bottle. While this in itself is barely anything reportable, there is a reason behind this. Back in August 2019, Theo was met with a horrific eye accident in Ibiza. Here, during some celebrations, a champagne bottle was popped, which caused the cork to hit Theo in the right eye. The runner was rushed to the hospital as he went through two surgeries and 11 stitches to his eye, as it had reportedly split in half. Nearly 15 months after the incident, Theo has finally given up on his eye, saying that he has lost all vision on it. Now, he was fighting a legal battle against Ice Mountain Ibiza SL. 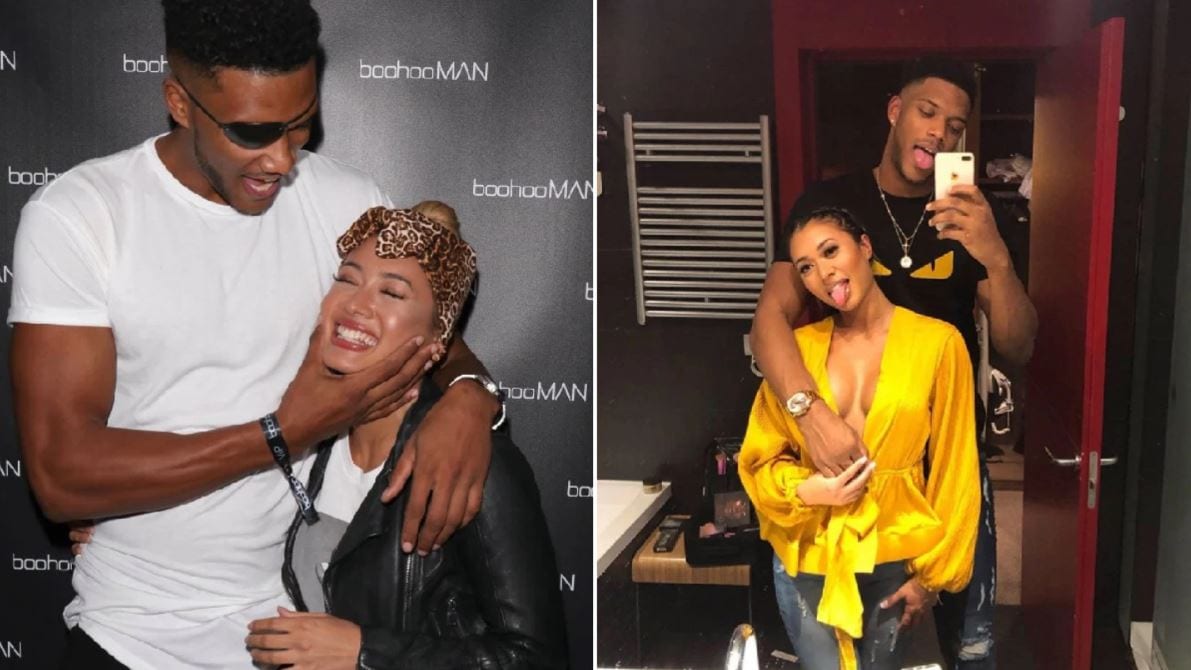 Why Did Kaz And Theo Breakup?

Kaz Crossley initiated the breakup with Theo Cambell. The reason for the breakup is still not known, but according to Theo, he got “slinged” by Kaz. Theo went on a little rant about girls as to how they would always manipulate a relationship. Theo Cambell often had problems understanding how women behaved. This is why he wasn’t in a relationship for five years. As he appeared on the Love Island, he found none of the girls good enough to be his girlfriend. He did become friends with them but couldn’t see himself dating any of them. But when he met Kaz, he felt different. Nevertheless, this relationship lasted for 11 months, from March 2019 to February 2020.

In this case, Theo said how women often try not to show their true selves. They hide this for six months, and as they pass that little milestone, they do whatever they want. According to Theo, this is what had happened to him as Kaz started to behave in her true self. She had Theo as her boyfriend now and could do as she pleases. Theo Cambell felt that he had given his all in this relationship but was left underappreciated for his efforts. The change in their relationship dynamic was weird as Kaz was with Theo all through his eye injury that occurred in Ibiza. Theo calls this strategy by women “Selling the Dream,” as they pretend how they might be in a relationship to grab the men in their clutches. After this, they could do anything they wanted. 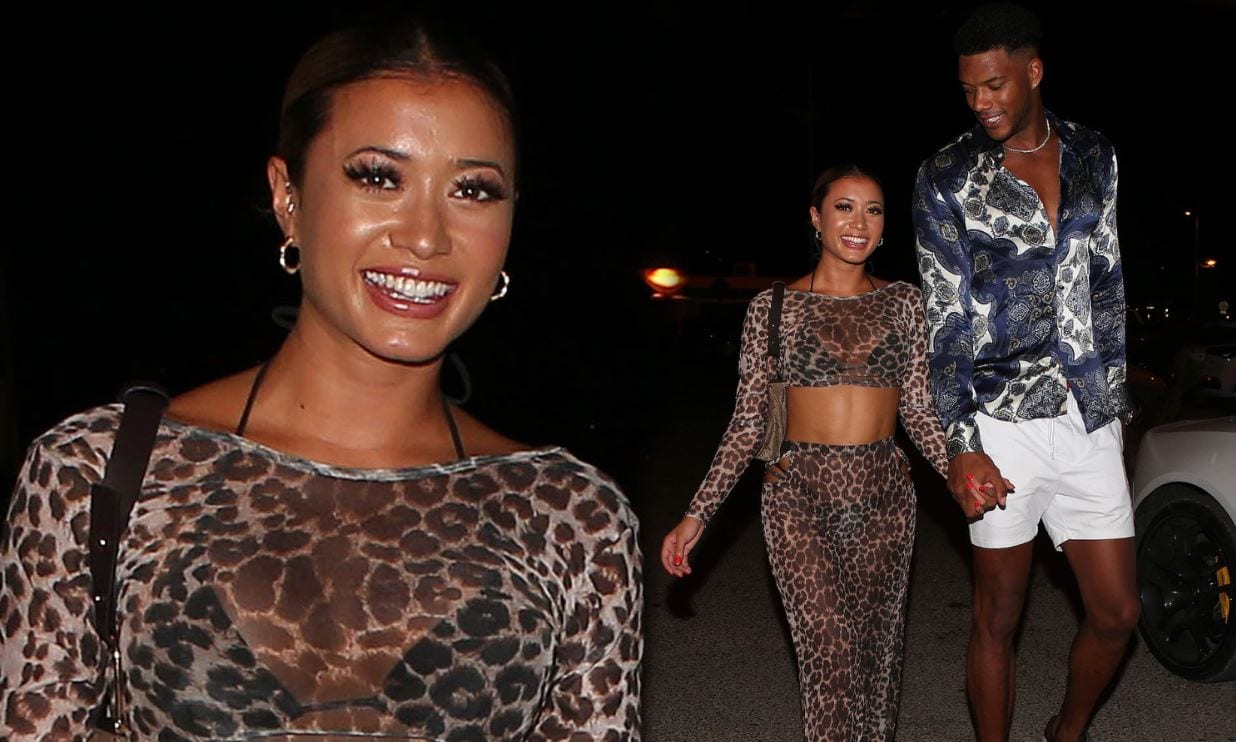 Also Read: Mollie King: Who Is She Dating In 2021? Meet The Singer’s Fiance

Who are Kaz and Theo Dating Right Now?

Kaz Crossley is currently single. The Love Island alum was rumored to be on a vacation with a mystery man, but not much is known about the person. Other than this, in March 2021, Kaz received a direct message from Rihanna’s ex-boyfriend Chris Brown. Kaz exclaimed how she never receives many texts from verified people. Nevertheless, nothing happened between the two.

Meanwhile, Theo Cambell is currently single. But that’s not all, as he has secretly fathered a child with influencer Sapphire Yhnell. He has a child named Aries that lives with his mother in London. As the two are not dating, Theo lives in Wales, and every week the runner travels for two hours to meet his son. Meanwhile Sapphire Yhnell, herself already has another child with her former partner. Now having a son his own, Theo is having the scariest and joyful time of his life.