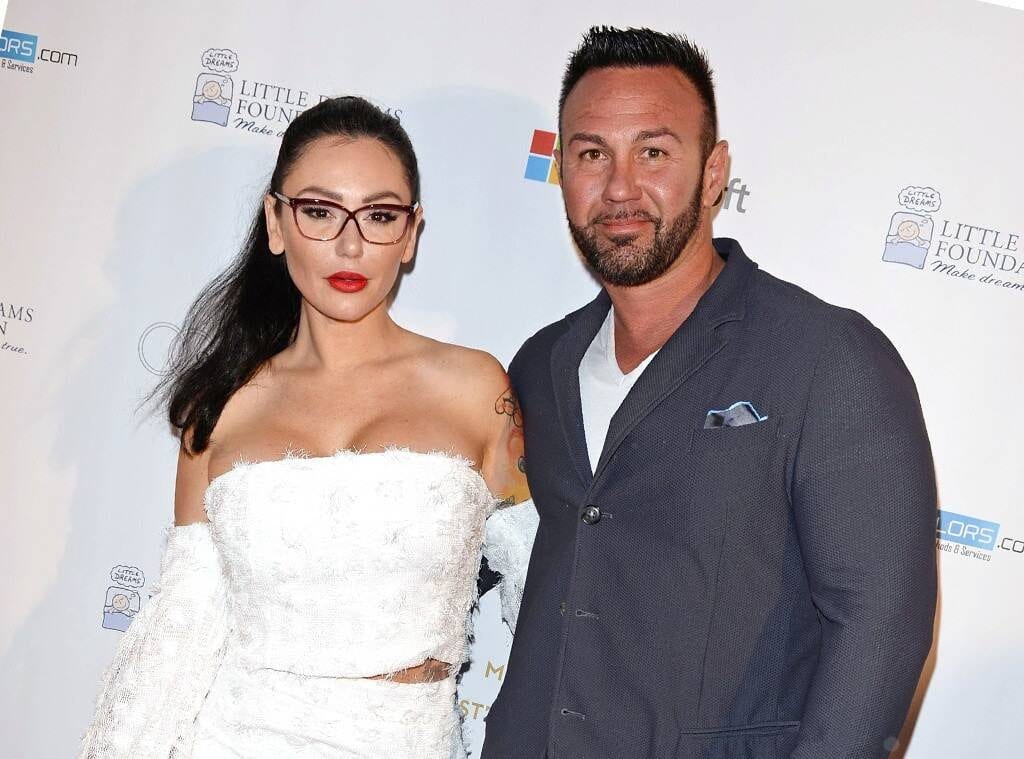 Anyone who is interested in television shows, and keeps themselves updated about them, is familiar with the name, Jwoww. Jwoww rose to fame from Snooki & Jwoww and appeared on multiple other shows. The show’s fans are wondering why did Jwoww and Roger breakup? The star and her partner. It’s a general thing to be curious about the celebrities’ personal life, and the television personality has been open about her personal life. She had starred in the MTV reality series Jersey Shore, where she mentioned her personal life several times, including her marriage. Jwoww is also known to her audience for her straightforward and savage nature. She is also spotted on the show, stating controversial statements, which further gives rise to multiple dramas.

Before knowing why did Jwoww and Roger breakup let us know about Jersey Shore, an American reality television series. It aired from 2009 till 2012. The show focuses on the lives of eight housemates who are sent to a vacation home: in Seaside Heights, New Jersey. Though the location changed with different seasons, Jwoww was one of the main cast among the eight participants. The show became the center of multiple controversies and criticism, which includes usage of the terms “Guido/Guidette”, and its portrayal of Italian-Americans. However, the show also became a massive hit, and the journalists referred to it as one of the most remarkable shows of the time. It became a pop culture phenomenon and became the discussion of classes and conferences at universities. 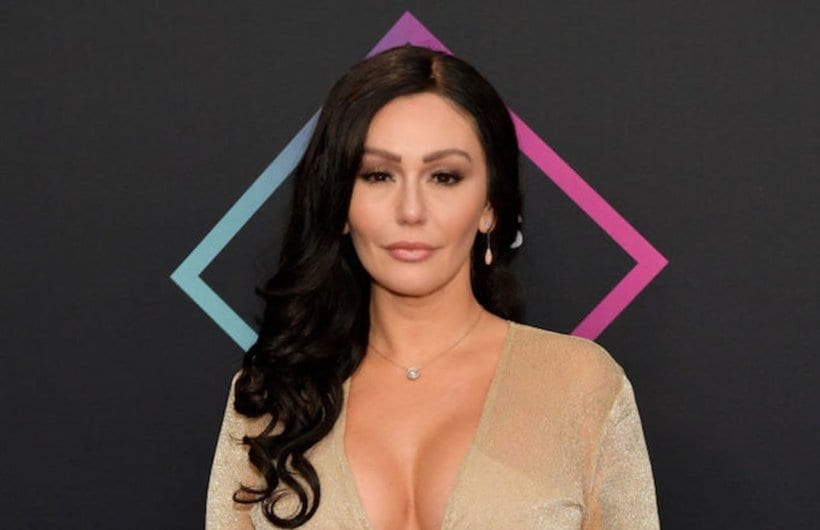 As the popularity of the show rose, the participants too got attention. Jwoww undoubtedly stayed in the spotlight on multiple occasions. On one such occasion, Jwoww opened up about her personal life, which made her fans wonder why did Jwoww and Roger breakup. 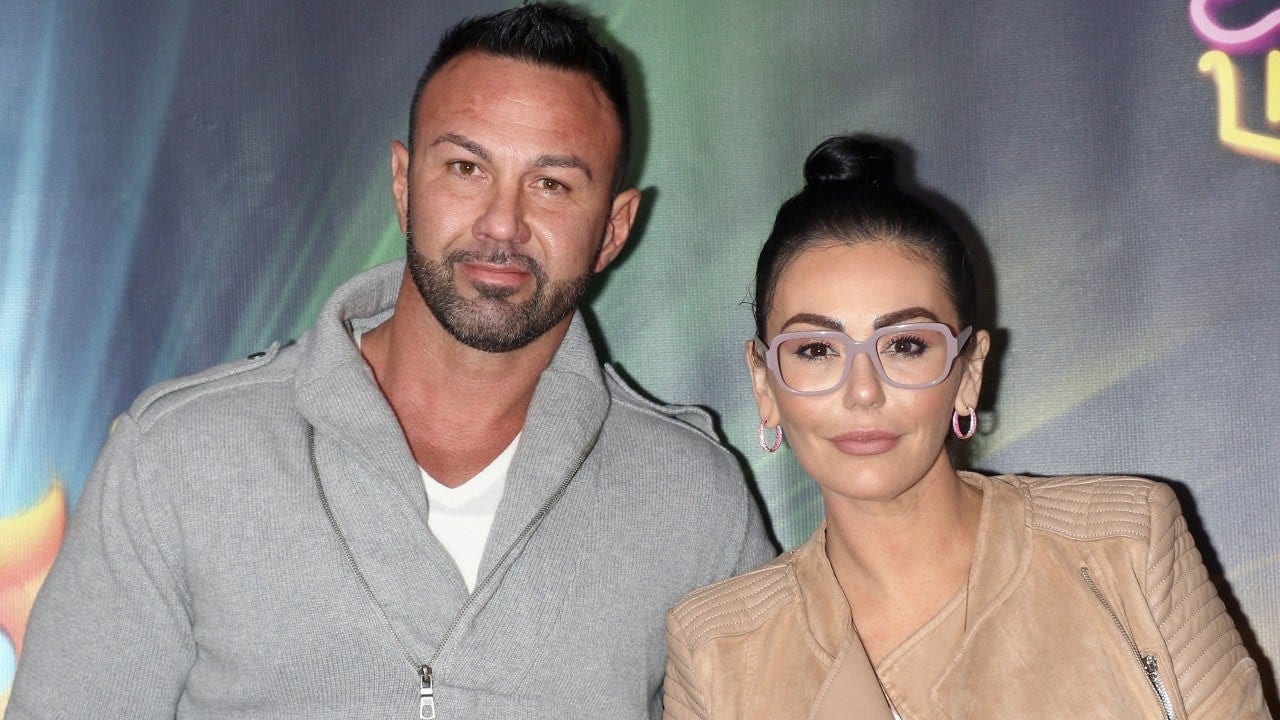 The former couple spotted in a show.

Also Read: When Did Abba Break Up? The Pop-Sensation Are Back

Why Did Jwoww And Roger Breakup?

Jersey Shores had a spinoff show named Reunion Road Trip: Return to the Jersey Shore, which aired on the E! network in 2017. The show is well-known for drama and tea, and every time the participants can be seen gossiping about various things. And one of the things that came up is why did Jwoww and Roger breakup, and also her relationship with her partner, Zack Carpinello. 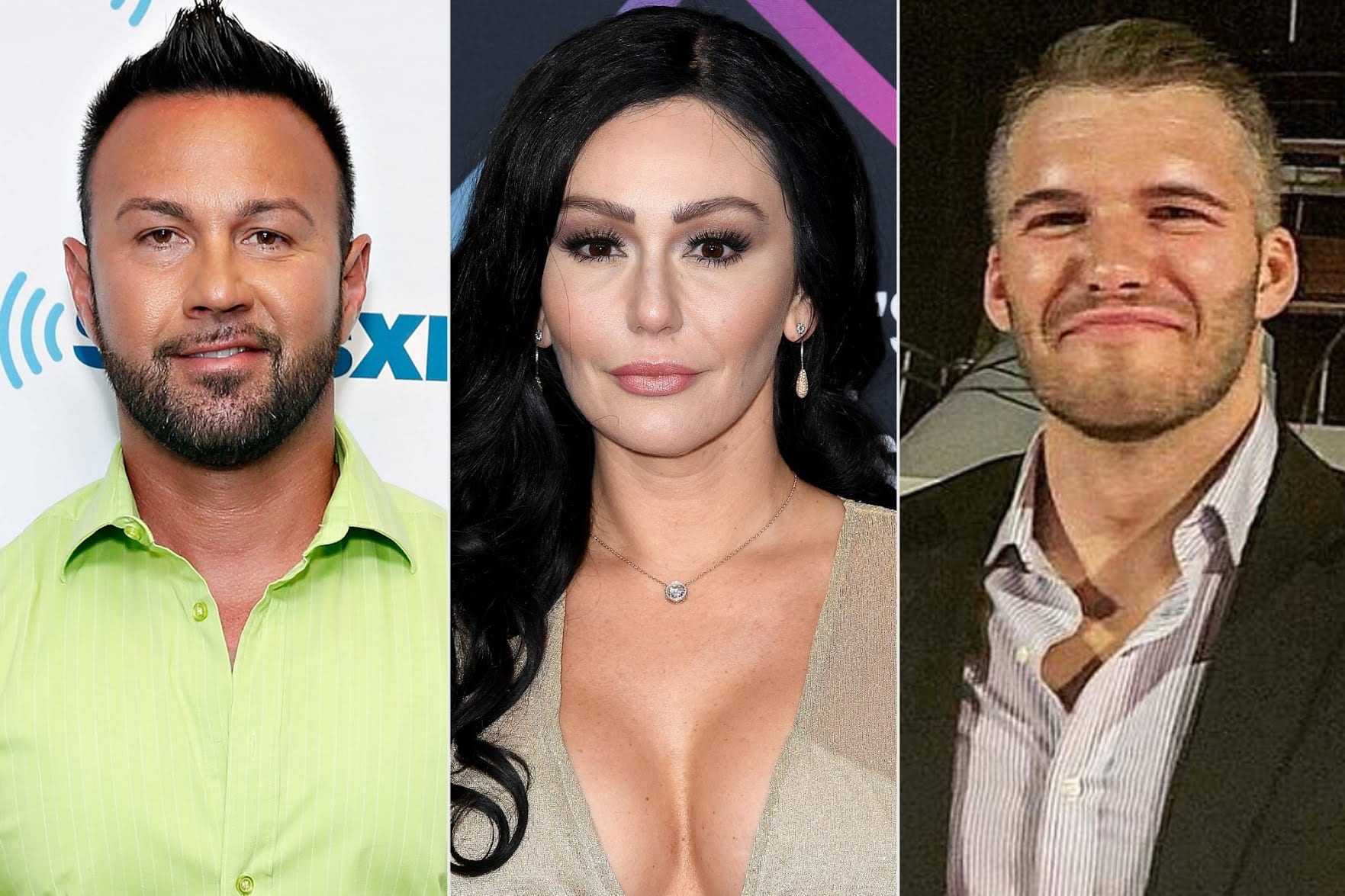 Jwoww was married to Roger Mathews in the year 2015, and before their marriage, they welcomed their daughter Meilani, born July 13, 2014. A year after marriage, they welcomed their second child, Greyson. The couple decided to opt for a divorce and filed a divorce ending their three-year marriage. In 2018, Jwoww mentioned in her divorce papers that the split is due to irreconcilable differences. It seemed like a normal divorce where the couple is separating on the basis of being incompatible, but there is always some drama.

Jwoww took to Instagram to expose her ex-husband and stated: “I can no longer sit idly by while you mistreat and malign me in such an egregious manner.” She also added, “Your postings are consumed with inaccuracies, false statements, self-serving comments, outright misrepresentations, and blatant lies.” It means that Roger allegedly abused her and created a fake persona of being the suitable man in her and her kids’ life. 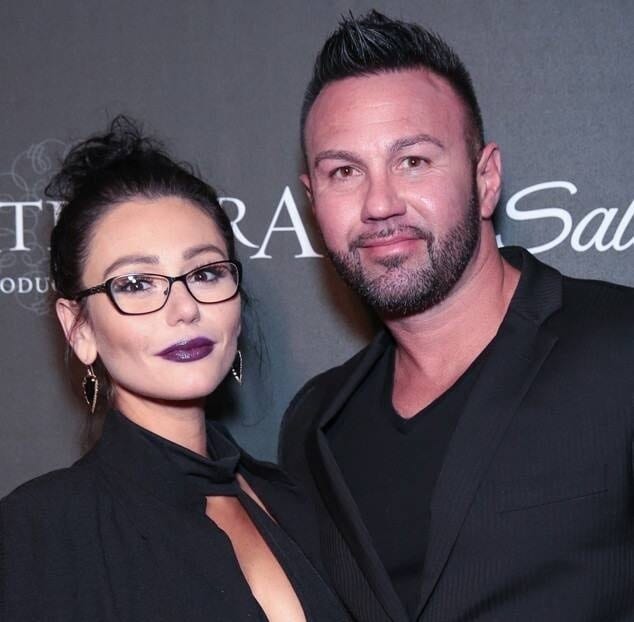 The couple split up over irreconcilable differences, and later she accused him of abuse.

Roger, on the other hand, addressed the rumors and said that her allegations were false. He said that Jwoww was tired of the repetitive pattern, and it was obviously not a good thing. Roger took everyone aback by declaring that he would win his wife back. After the divorce was filed, both had some more online fights in public, which made them out more engaged in their relationship status. It was not until 2019, their divorce was finalized. In 2018, Roger had a temporary restraining order for the fight both of them had in their home.

After moving on from her marriage, she is engaged to her two-year boyfriend.

The duo decided to co-parent their two children, and the 35-year-old moved on from her marriage. She is currently dating Zack Carpinello for two years and earlier this year exchanged rings. They are also active on social media and post adorable pictures together.