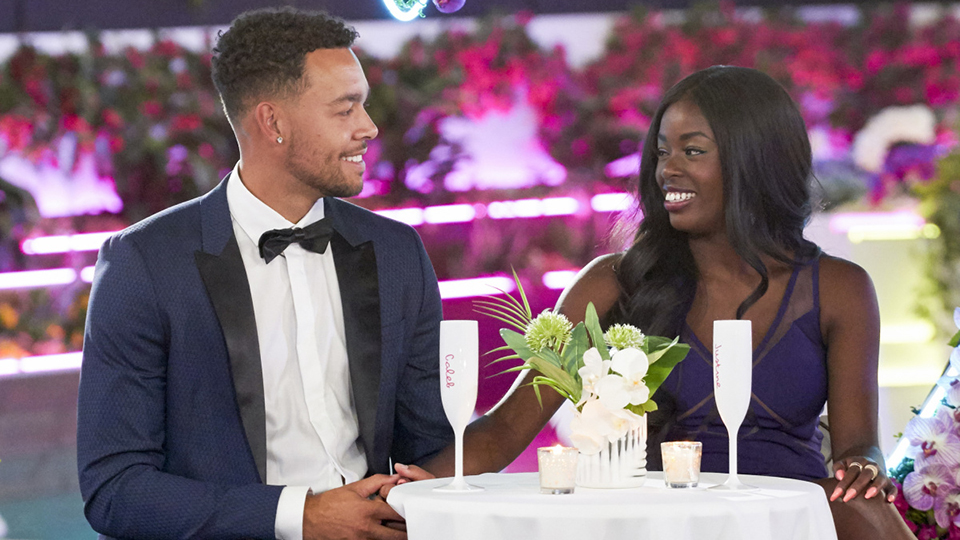 Breakups are difficult to deal with. They put a lot of toll on your emotions and can be extremely depressing if the whole scene is there out in public. That is why many celebrities do not reveal their relationships. But if they do so they are in constant worry what if things don’t work out. As breakups can be way harder on them because they are constantly in the limelight. And currently, Justine Ndiba and Caleb Corpew are going through this phase. The fans are curious to know Why did Justin and Caleb break up? What was the reason that this wonderful couple had to end their relationship?

The couple has now officially broken up. They had appeared in the Love Island season 2 and were the first brown couple to win the show. The audience was absolutely in love with Justine when she first appeared on the show. But she couldn’t find a nice partner in the beginning when they were in the Las Vagas Villa. But all this changed with the entry of Caleb in the show. The audience could clearly see that there was great chemistry between the two of them. They got along well and the sparks could be seen clearly the blow that they needed came in the form of the game Casa Amor on the Love Island USA. 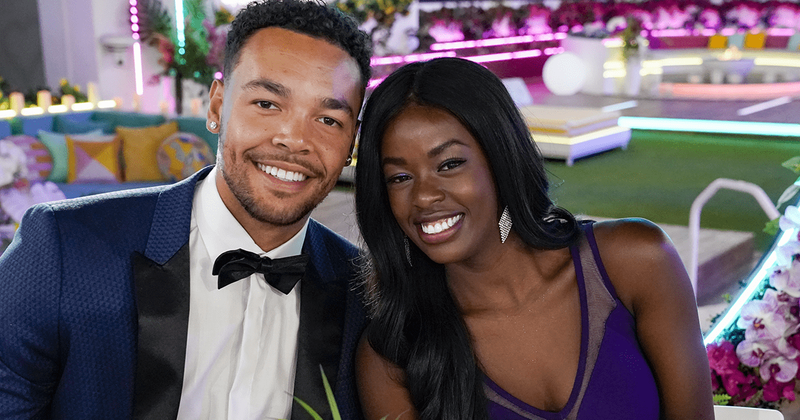 During this time the relationship between the other contestant of Love Island Johnny and Cely was wavering a bit. on the other hand, Justine and Caleb were steadily growing in their relationship. This changed the direction of the show and subsequently made Justine and Caleb the winners of the show. This received the grand prize of $100,000 and kept dating even after the show ended. Usually, most couples break up after the show has ended. The fans were rooting for this new and lovely couple but the news of them breaking up arrived after all.

This news came out almost after four months after the end of the show Love Island season 2. Justine posted about this last Saturday saying that It was extremely difficult for her to express this but she was doing it out of respect for all those people who had supported her in the show. She wanted them to know that she and Caleb were not together anymore. She further continued saying that she will need time as she undergoes the process of heartbreak and healing as it was very hard for her. And she couldn’t thank enough all those people who loved and supported her in this journey and she hopes that they continue to move forward as individuals.

Later the same day Caleb also posted on his Instagram account and made a long statement. He asked the fans not to make any assumptions about their relationship. and also to respect their privacy. The post did that, many of the people already know that he and Justine are no longer together. And he wishes the absolute best for her and she continues to get the best opportunities and adventures. He also said that they were battling on this idea of when to reveal this news. As the circumstances in which they met had their own set of difficulties to come up with. And it was nothing that life could have prepared them in any way. He further said that he and Justine genuinely appreciate those who have supported them and also thanked them in advance for supporting them as they move forward as individuals. 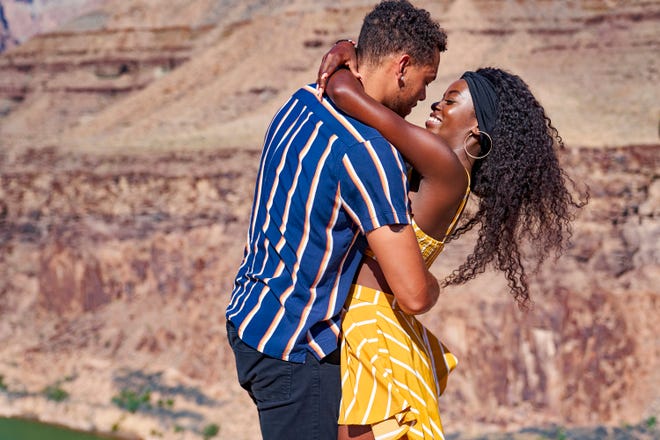 He also said that when people chose privacy instead of saying something. Some people take it upon themselves and tell your side of the story about which they themselves know nothing. Merely on the basis of speculation. And even when this is the case he still chooses privacy over everything else for his own personal peace. He also asked the fans to respect the privacy of any of his or Justine’s loved ones.

The couple had posted their last pic together which was taken in Las Vegas where the Love Island season 2 was shot. The news of this lovely couple breaking apart is sad but the fans also hope that they move on and grow as individuals.