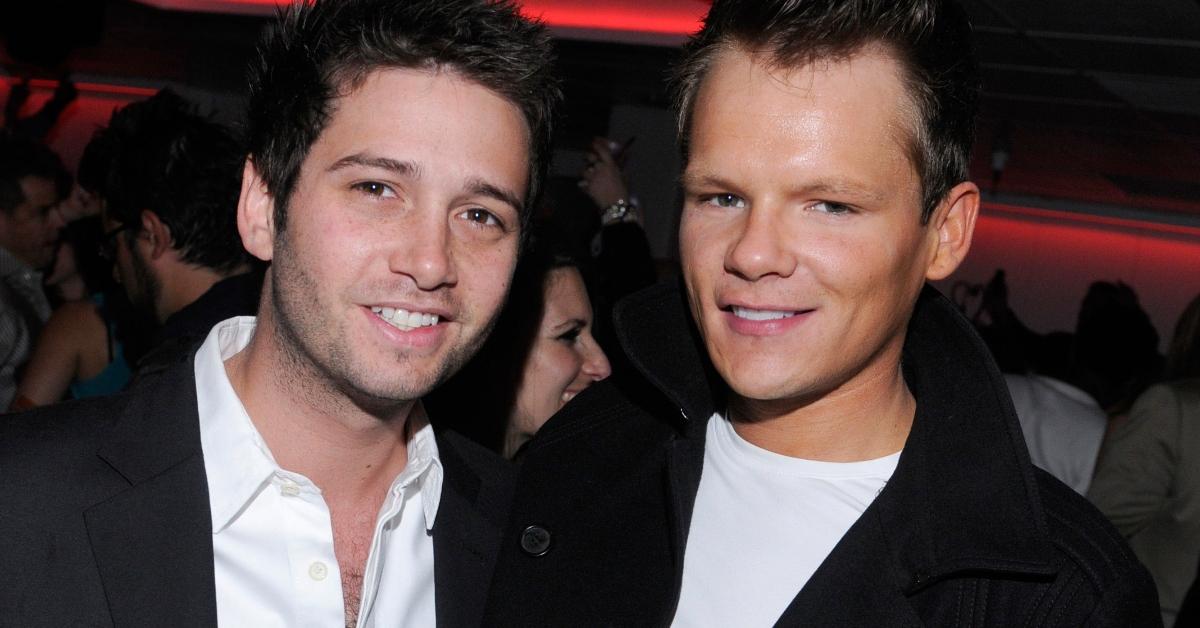 Why did Josh and Colton break up? The answered question numerous fans are still seeking out. That question surfaced due to Josh Flagg’s marriage news. He tied a knot to Bobby Boyd. The news made a huge uproar among fans. Even after the split, many fans were still hoping for Josh-Colton’s wedding. However, what they have gotten has broken their last hope. Many have come forward and even asked questions like what happened to Colton? Was not Colton besties with Josh’s mom? Who is this interloper? etc.

The Million Dollar Listing couple was fans’ favorite, and they still could not get over their split. Hence, hearing the news of Josh’s wedding, fans could not help but ask questions- ‘What exactly went down between Josh and his ex-boyfriend, Colton Thorn?’ Each couple has their own side, which is unknown to the rest of the world. We sure, Josh and Colton, have the same. Not every couple has a happily ever after ending. Sadly, Josh and Colton did not have one too. The reason for their break up is unknown to the world. Therefore, let us see what went down between them and why Josh and Colton broke up.

Read Also: Did Azzyland Break Up With Kwebbelkop, What Went Down?

Josh Flagg is an American real estate agent and television personality, and he became famous after his starring role in the television show Million Dollar Listing Los Angeles. It was where Josh met Colton. There is no trustworthy information on how they actually met or gotten into the relationship. However, some sources reported that back in 2008, Josh and Colton started dating. Immediately after that, the couple became popular and the role model of the perfect couple.

Source reported that the couple got together for their love and common interest in designing and travel-related stuff. During that period, the pair regularly appeared in the Million Dollar Listing Los Angeles series. They even took additional work-related projects like revamping the luxury house owned by Josh’s parents. Everything seems good until we actually see things. And that was the case for Josh and Colton. The former couple always entertained their fans with their uniqueness like they never announced their dating news, and likewise, they never announced they are breaking up news. The fans always left perplexed because of it. Imagine you are rooting for a pair for as long as you remember, and suddenly one of them is married to someone else. How would you feel about that? 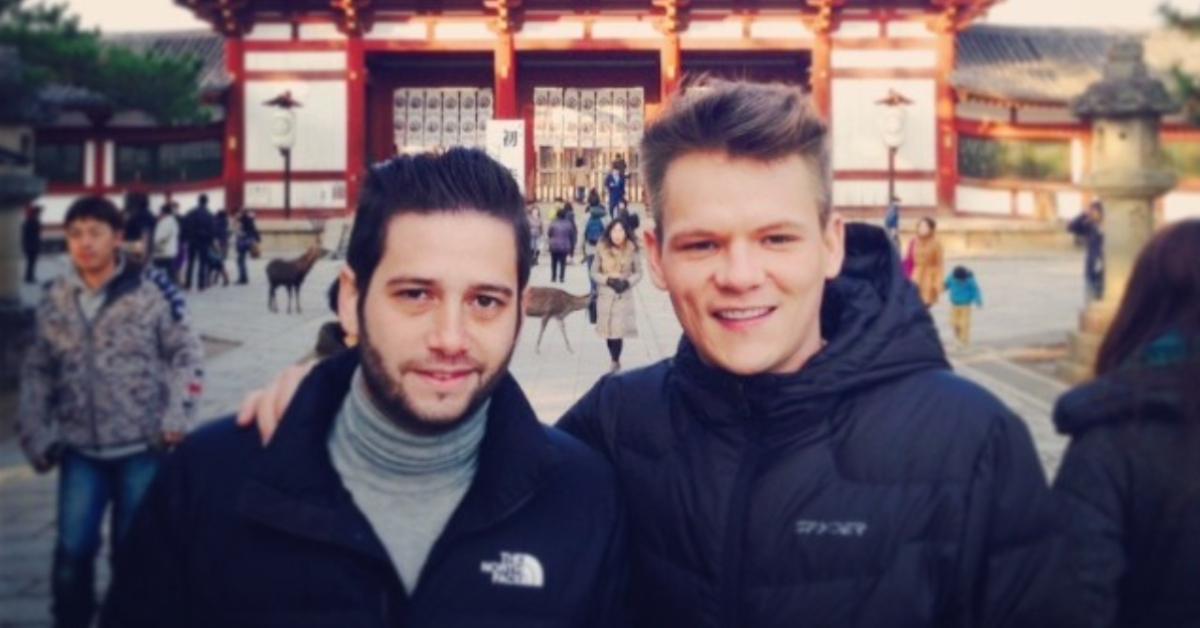 Why did Josh and Colton break up?

The reason behind Josh and Colton breakup is still unknown. Their separation is quite interesting as no fans knew they had broken up. Everyone was assuming that the pair was still together. Hence, it was shocking news to fans when they found out Josh married someone else and not Colton. The last time they were referred to as a couple was in a profile published by Los Angeles Times in March 2016. Hence, you can assume that they might have broken around 2016. That would make their relationship last for almost ten years.

After Josh’s marriage news, fans knew about their split, and they started asking Josh about Colton and his relationship. That is where we get some answers from Josh’s side. Josh told his fans that he broke up with his boyfriend, Colton Thorn. He split with Colton after years of dating. He said that he had a great time with Colton on Million Dollar Listing. Throughout the show, both seemed close. Sometimes when we spend years together with the same person, we tend to get too comfortable or take that person for granted. Maybe that happened to Josh. 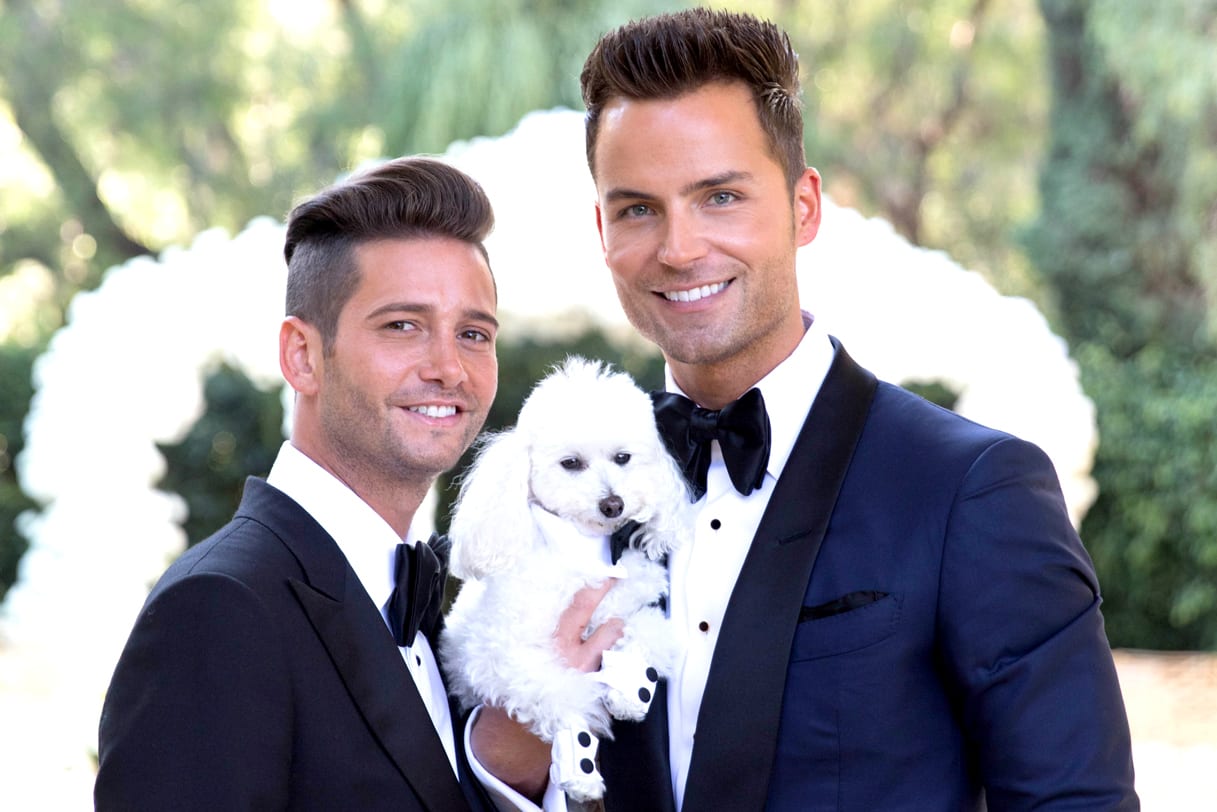 We saw that they grow on each other, owned property together. Colton even helped Josh through the loss of his grandmother. However, Josh never triggered any plans with Colton Thorn. Maybe he took Colton for granted. He never mentioned anything regarding marriage plans or a plan to have a baby. It is all from Josh’s side. We have not heard from Colton’s side yet. So how much of these are true or made-up only time will tell. For now, we should know that Josh is happily married to his husband, Bobby Boyd. Colton, on the other hand, is traveling around the world, living his best life.

Also Read: Why Did Garth and Sandy Break Up & Where Are They Now?