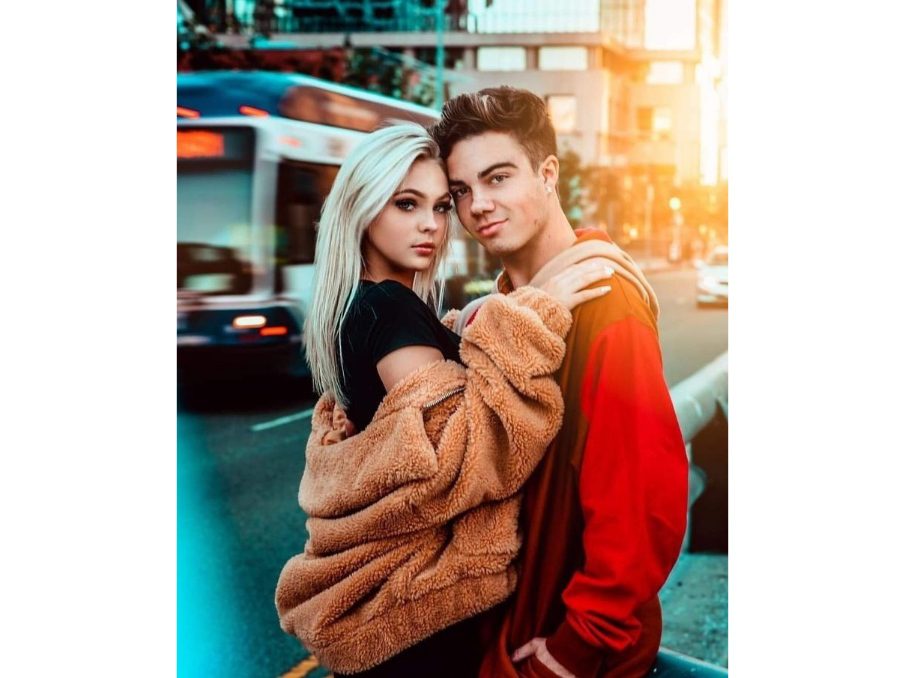 Why Did Jordyn and Jordan Break Up? Humans go through cycles of love and separation. What Otakukart has brought to you today is about a relationship, which may have made you jealous. Well, you guys are not alone. A lot many people envy this couple. Although, we have heard about roast fights between youtube and Tik-Tok. Jordyn and Jordan are the couples where this phenomenon of hate doesn’t work. They are over this hate between YouTube and Tik-Tok.

In this article, firstly, we would know better about who Jordyn and Jordan are? Secondly, then we will be discussing how the lovely couple met and how they started with their relationship. Lastly, the article will follow the coverage about their split up. So keep following with Otakukart’s article. After all, relationships aren’t any easy deal. A healthy and prosperous relationship requires love, understanding, and skill. 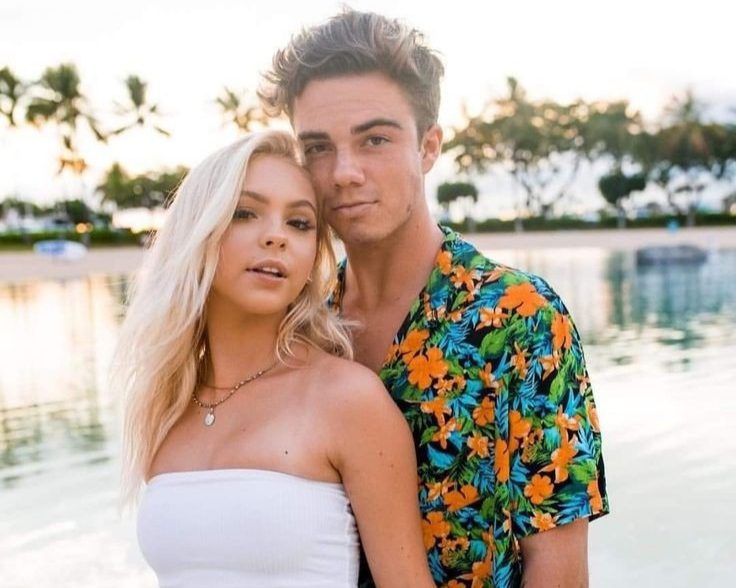 Jordyn and Jordan together

Also Read: Who is Jordyn Jones Dating? Everything About The Influencer’s Personal Life

Who is Jordyn Jones?

Jordyn Kaylee Marie Jones, who is we know as Jordyn Jones, is a 21 years old social media personality. She was born on March 13, 2000, in Kalamazoo, Michigan, United States. Jordyn’s fans like to call her JJ. Those interested in her star sign should stop the search cause she is Pisces. But, she is single again for not to be in a relationship. So, yeah, currently, she is not interested in anyone. Jordyn Jones was a member of a musical girls group. The group was called 5LP, which abbreviates for 5 Little Princesses. Well, Jordyn is a princess. 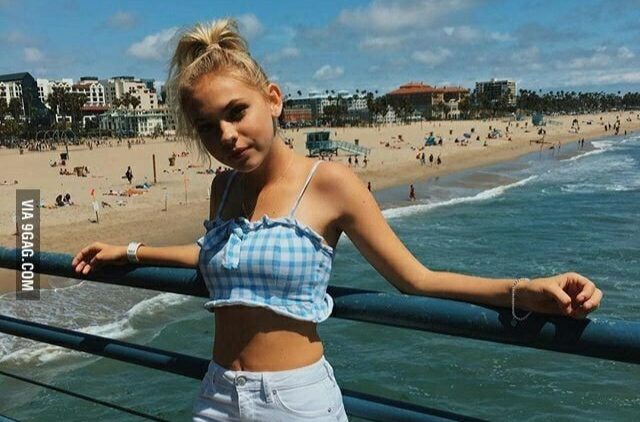 Also Read: Who is Alphonso Davies Girlfriend? Life Of The Rising Soccer Player

Before Jordyn got into acting and singing, she was a dancer. She is taking dance lessons from age 3. Jordyn even is a fitness freak. She loves working out to maintain her shape and health. She is also a YouTuber with around 1.95 million subscribers and 295 million views. Jordyn jones also has a fanbase of 10 million on her Tik-Tok. Moreover, she is active on other social media platforms like Instagram reels with 6 million followers. Iggy Azalea, the American pop star singer, is her inspiration.

Who is Jordan Beau?

Jordan Beau is a 23-year-old YouTuber born in Encinitas, California, United States. Jordan, along with his brother Jeremy started their YouTube in 2016. His YouTube channel has about 1.5 million followers. Jordan is also an Instagram figure with more than 5,50,000 individual followers. 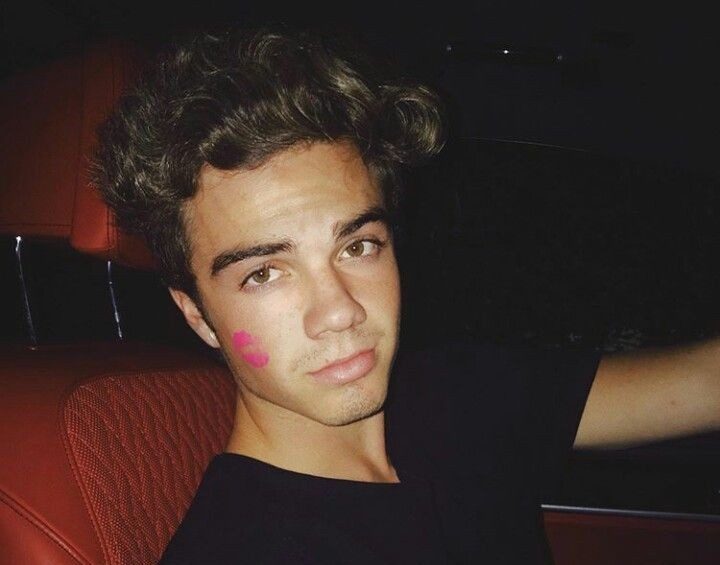 Also Read: How Much Does The Music Sharing Platform Soundcloud Pay Per Stream?

With similar-sounding names, the couple blends each other’s personalities very well. They have been dating since 2018. Earlier Jordyn was dating Brandon Westenberg. They both also had a shared YouTube channel named ‘Jordan and Jordyn’. The couple had been posting cute Tik-Tok videos together. Jordan and Jordyn seemed to be love birds, which made their audience believe in true love.

Why did Jordyn and Jordan split up?

Jordyn Jones, after 3 years of dating Jordan Beau, announced her break-up on Instagram. The announcement of their split up left their fans distraught. Jordyn’s remarks for the split were, she would be missing Jordan every day of her life. Also, their split doesn’t signify their compatibility or betrayal. Moreover, she said, it’s not anyone to blame for their break-up. Jordyn wants to discover herself and wants some time without being in a relationship. Jordyn seems thankful to Jordan for loving and supporting her. She, on August 5, 2021, in her podcast,’ What They Don’t Tell You’ discussed her break up. She mentioned her being single for almost two months now. Lastly, in the podcast, she mentioned, she is changing, becoming more carefree, more YOLO. Jordyn feels that this is a good side of her changing.

Furthermore, she said to Jordan,” you know I’ll love you forever “. In addition to it, she said, “maybe we will reconnect at some point, but for the time being, we both need some time to fix our broken hearts”.  For the same Instagram feed, Jordan commented with a broken heart emoji. Their last photo on their grid was posted back in June at the tiktokers vs YouTuber boxing event.