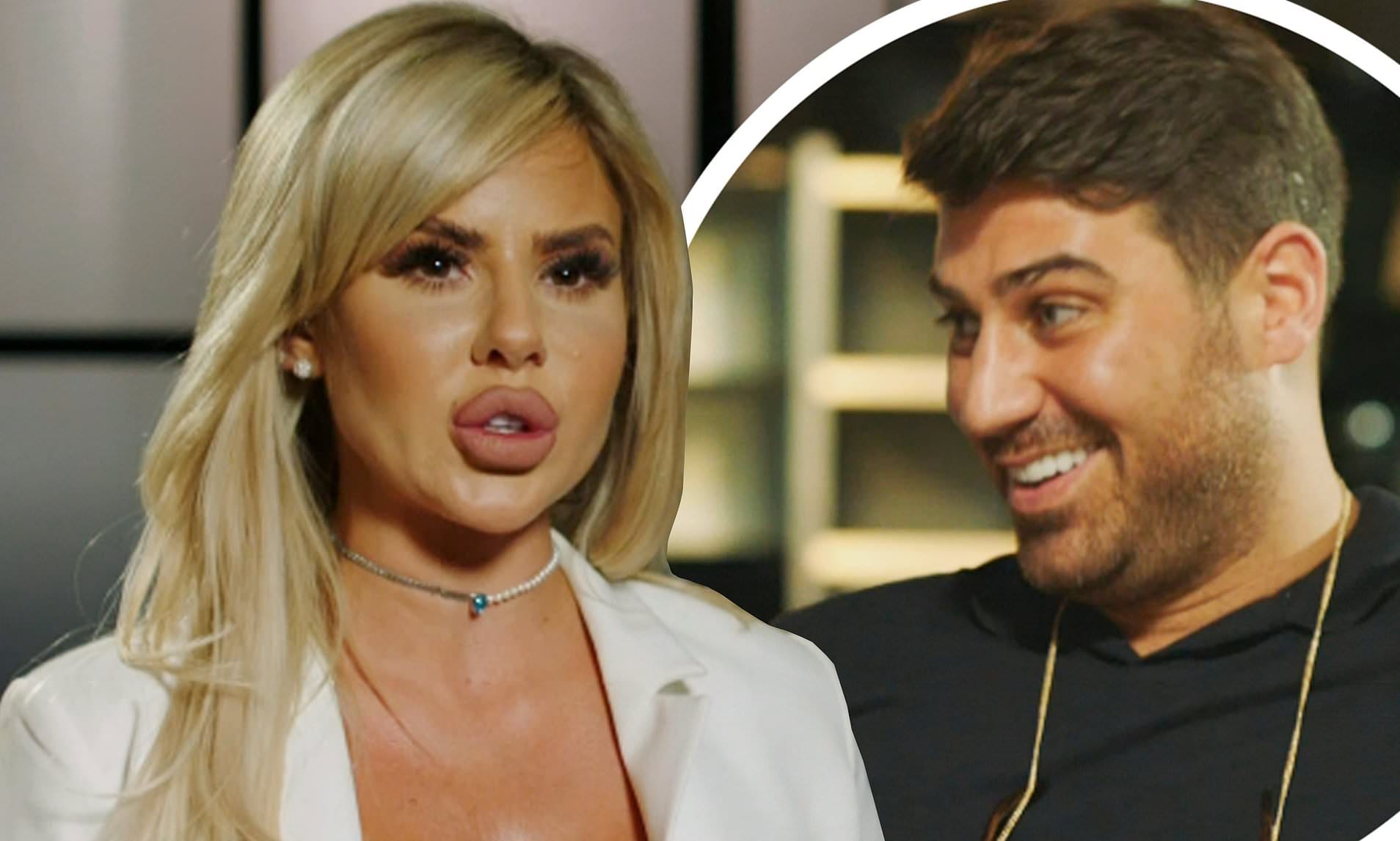 Jon Clark and Hannah Elizabeth: Well, Love Island is that show for which the audience has a lot of hopes. The bachelors meet here, fall in love and then expect to live a happy life together. But most of the time, it is not that much of a fairytale. Back in 2015, were the major stans of Jon Clark as well as Hannah Elizabeth on Love Island. They surely were one of the biggest romances that have ever been on the show and we totally adored the two.

We all got pretty excited when the two got engaged after the show and has plans to marry. But it all came crashing down in 2015 when the couple decided to split up and break their engagement. It was Jon who proposed to Hannah while they were almost in the final episodes of Love Island. They spent over six weeks together in the luxury villa and went on various adventures together.

Although, it all was not just meant to be as per the statement given by Jon later after they broke their engagement. He also revealed that there were a lot of misunderstandings and rows between the two which led them to finally step apart from their decision to marry. While talking about Hannah in one of the interviews, Jon told that he has got no sort of hatred or resentful feelings towards her ex-fiancée. He also mentioned how everything that happened between them was mutual and was not just his decision. There had been arguments as well as things that happened between them which were for the both of them, not just his. Jon said the way they argued about things was getting too much for him and thus, they were not fully compatible as a couple. 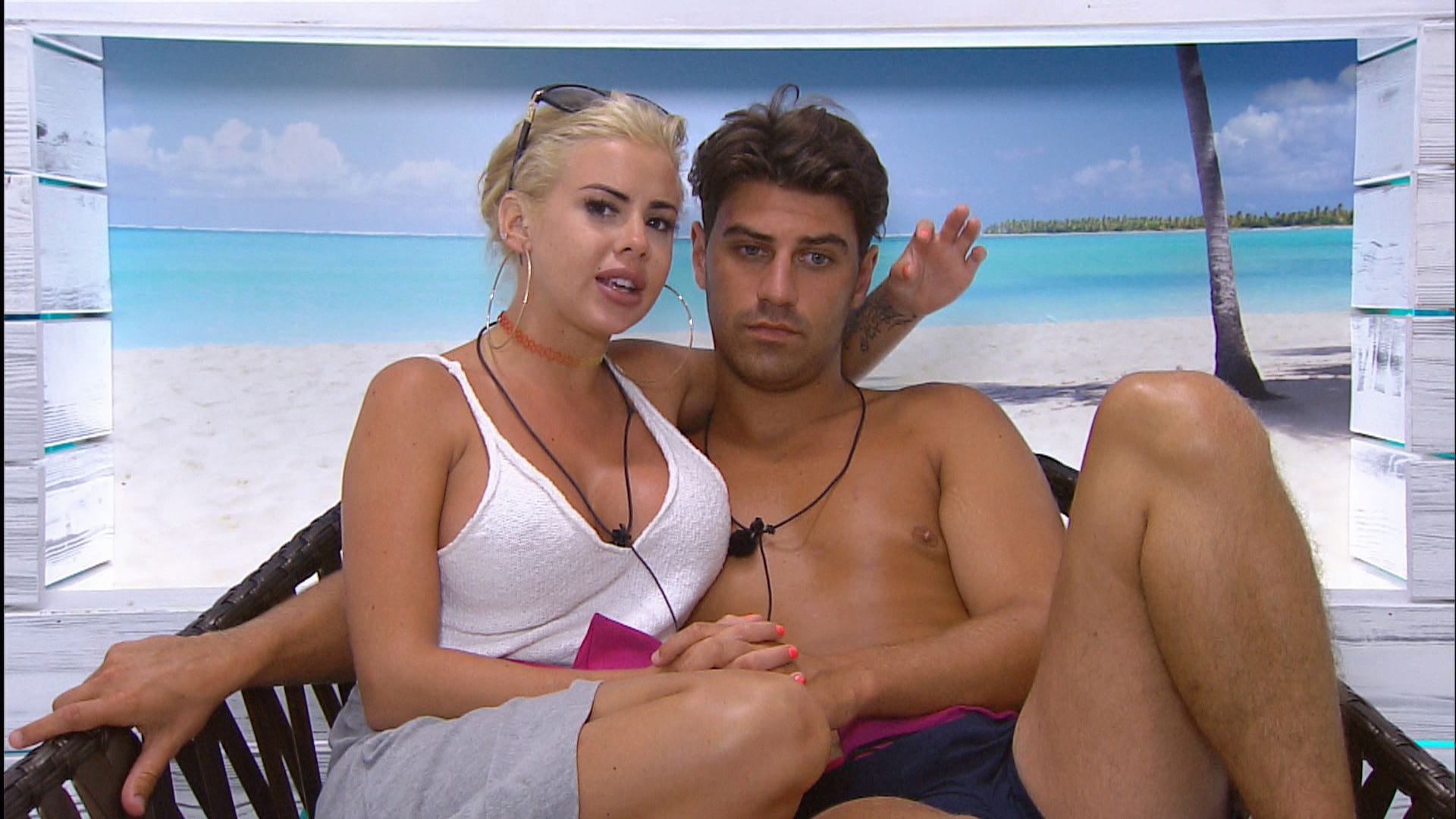 A still of Jon Clark and Hannah Elizabeth from Love Island

Well, you guys should know that there were a lot of reasons that affected their break-up. The two of them broke up in 2015 and before that, even took a trip to Spain to make things alright and return with a fresh start. But as per Jon, even the vacation did not help in making things alright with her. Jon said that Hannah got drunk while they were away and started an argument and she said horrible things to him and he too said horrible things to her just like the couples who do it when they are angry but when they sat down and looked at their relationship, it all was not working out at all. When things went off with the couple, Jon explained that he was pretty devastated about the whole thing.

The end of their relationship really saddened him to the core because he still cares for Hannah a lot and everything that he did on that series, Love Island, for her was real and even when he knelt on one knee and proposed to her, it was from his heart. Jon also said that she is the girl with whom he fell in love and genuinely wanted to marry her but now that they have broken up and he does not have her anymore, it makes him pretty devastated. In conclusion, Jon did not fail to wish Hannah the best for her future and he knows how well he would be able to smash it and do well for herself.

What did Hannah say?

On the other hand, we also had Hannah sharing her experience about the split from Jon. Hannah said that she was very sad and felt that her heart has broken after her engagement with Jon fell apart. She used to think that Jon is the man that she is destined to marry one day. Although the thing which bugged her the most was the fact that Jon as well as his whole behavior changed after the two left their luxury villa which is exactly why she is sad.

Although, the season of Love Island in 2015 which had Jon as well as Hannah on the show, surely saw this couple share the longest relationship. The winners of Love Island 2015, that is, Max Morley and Jess Hayes broke up even before them just in August of the same year. Well, even Hannah had positive vibes to transfer to Jon after their split and hopes that he gets everything that he wants in the future.