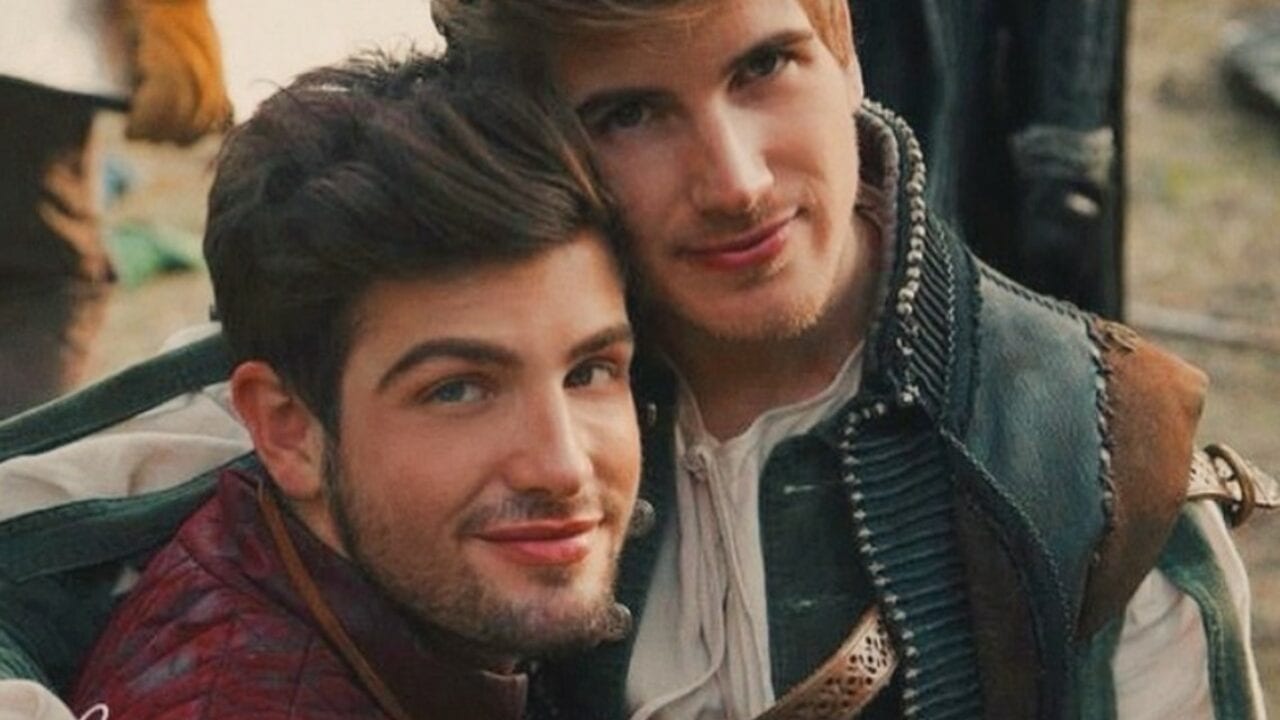 It was a very emotional day for the fans of Joey Graceffa and Daniel Preda when they together announced that they are breaking up from their six-year relationship through Youtube. It was a heartbreaking moment for both Joey and Daniel, as well as all the fans who joined together for this relationship. We will be looking at Why Did Joey And Daniel Break Up? and if there is anything we’ve missed.

For those who don’t know, Joseph Michael Graceffa is an American YouTuber, actor, author, producer, and singer. He currently runs three active YouTube channels, all of them named after him. His main channel is dedicated to vlogging, the second featuring gaming content, and the third for daily vlogs. All these channels have a combined total view of more than 2.6 billion. He was also a contestant on the 22nd and 24th seasons of The Amazing Race and has also appeared in short films. He also created and hosted Escape the Night, an unscripted, unrehearsed web series, distributed by YouTube through their paid-subscription service YouTube Premium. This show had a total of four-season, in which he appeared in all of them. The show features several popular YouTubers such as Shane Dawson, Colleen Ballinger, Liza Koshy, and Rosanna Pansino. 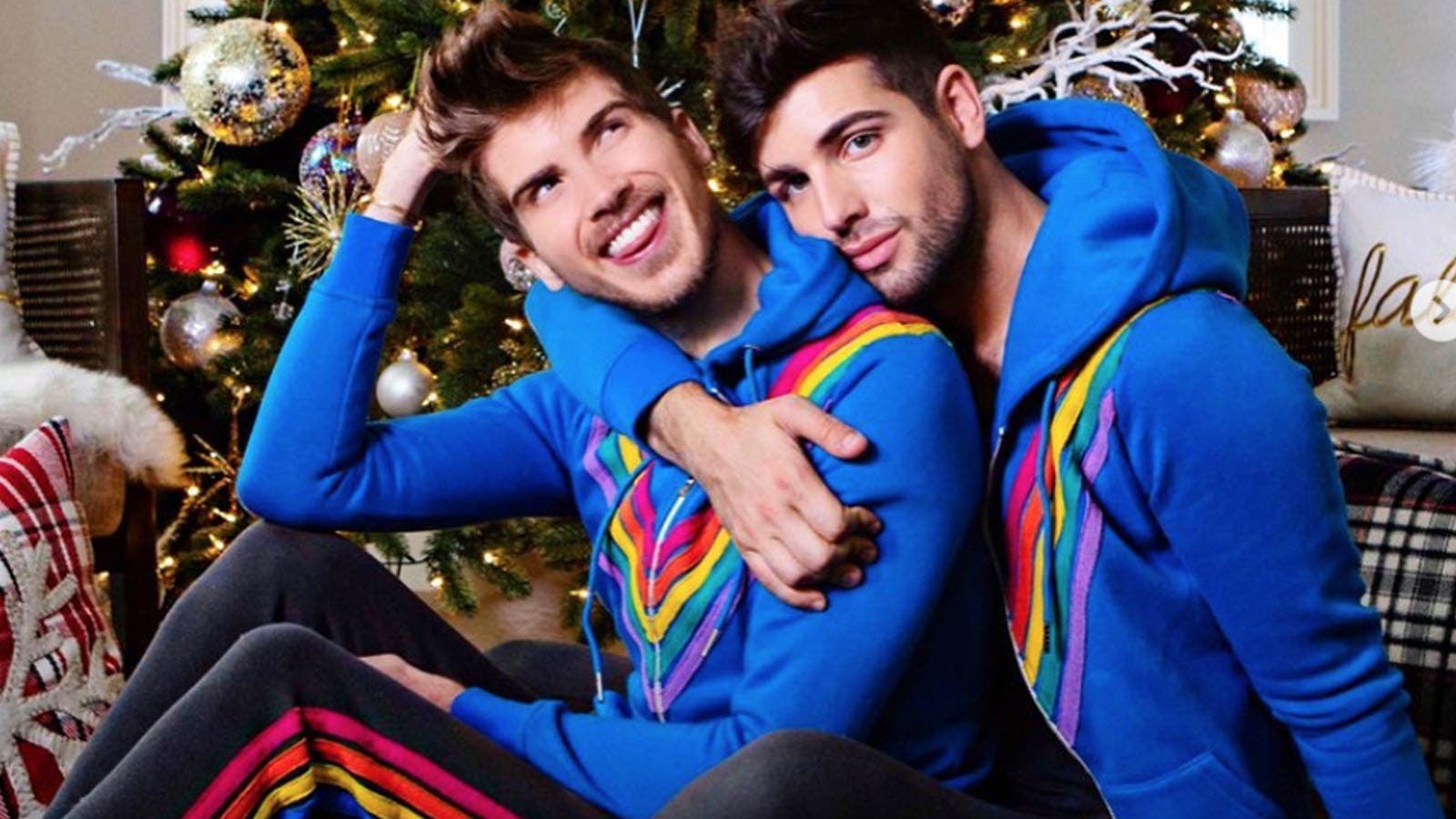 Daniel Preda is an actor known for his works in Escape the Night, the same show in which Joey Graceffa hosted and as well as participated, It Gets Worse and Kim Petras: Malibu At Home Edition.

Why Did Joey And Daniel Break Up?

Joey Graceffa uploaded an emotional video titled We broke up on his channel, announcing the end of the six-year-long relationship of the couple.  In that video, he reveals to his audience that they were broke up for the past three months and were living together still since then.

The couple had been living together since their relationship was made public in 2016. They shared share three dogs together. When Daniel came out in 2015, Joey was his first relation. He had also starred in Joey’s music video Don’t Wait. 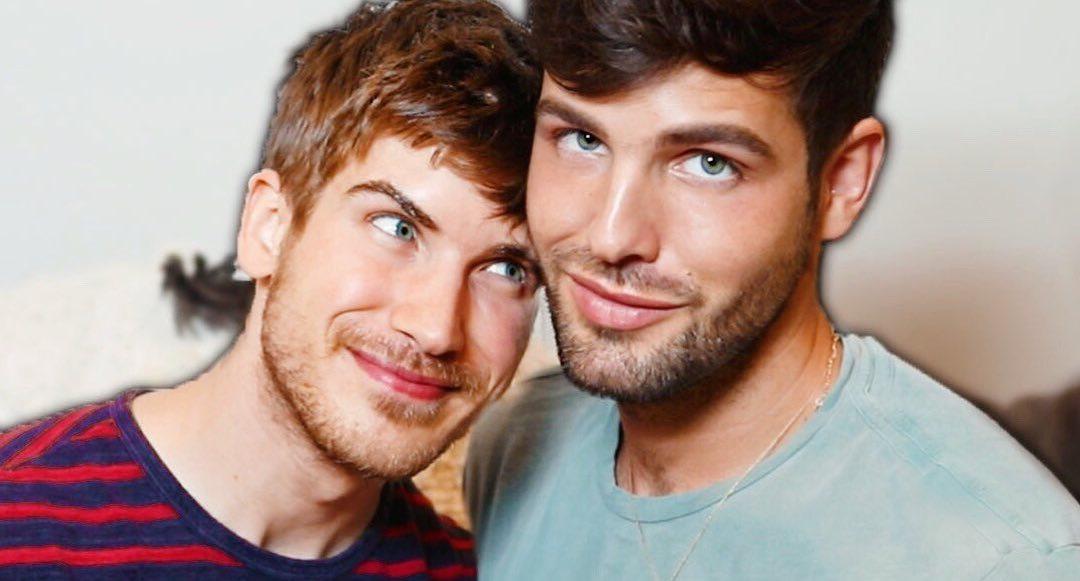 Joey and Daniel further revealed in the video that there wasn’t any clear catalyst for the breakup.

Joey and Daniel further revealed in the video that there wasn’t any clear catalyst for the breakup, as the decision was made together when they both realized that it wasn’t working out between them any longer. Joey said that It’s obviously easier to stay, but they are doing what’s best for them, and they both know this is what needs to be done. Joey also added that this is what makes them happy. If they continue to stay together, it won’t be contributing to their happiness.

Speaking of this, Daniel opens up that he expected that this has been coming for a bit. He also added that the worldwide lockdown due to the pandemic made him slow down and think and decided to focus on himself. Joey also agreed that their breakup was building up over the past couple of years. It was the stay-at-home order that gave them the opportunity to face it. Joey said that they finally got the time to look at their relationship closer and take the decision.

Even though they have broken up, both Joey and Daniel have decided to continue to be good friends, and they would split custody of their pet animals. As for the dog, they have decided to let the dog sit for each other when needed. They have also organized playdates so the dogs aren’t apart from each other for too much. Daniel even decided to not ruin Joey’s good relationship with his mother and will continue to stay close even if they’re no longer romantically involved.

As for the house, Joey will be taking it, and Daniel would be moving. Even after all this, Joey admitted that dealing with their split would be still hard, and asked his fans to be conscious of their emotions when it comes to their relationship, as he requested his fans to not try to push them back together. Since this decision was made, and they want to continue with their life separated.