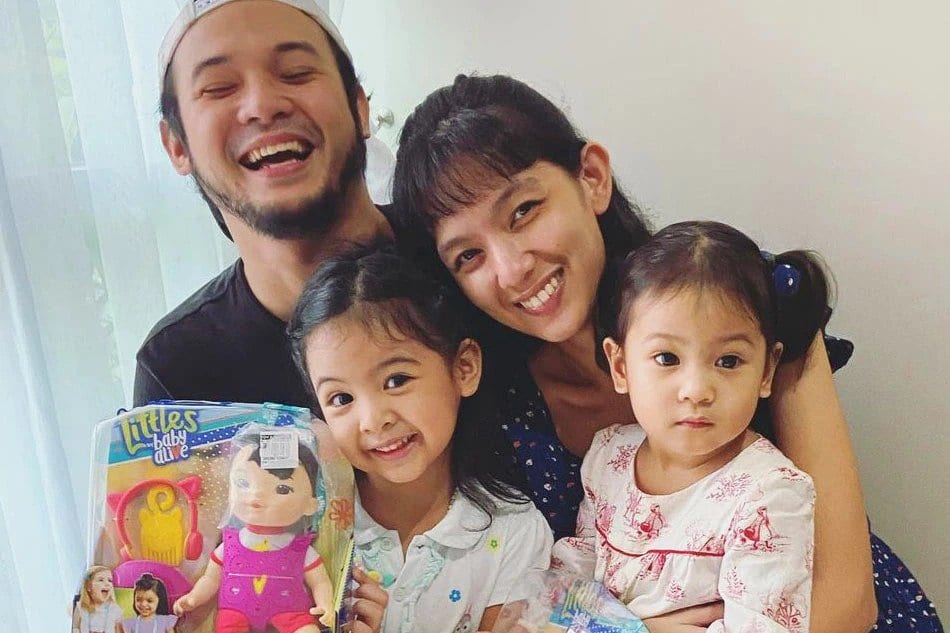 Jennica Garcia and Alwyn Uytingco call of their seven years of marriage that is quite earning the attention of the internet. Everything seems to be going fine with the couple until the beginning of the year. So, why did Jennica Garcia and Alwyn Uytingco break up? Is it due to financial reasons or any other problems? However, the actress refused to make any comment on the same wishing to speak no more further on the matter. Furthermore, Alwyn Uytingco also did not make any statement on their split until recently.

But, what the actor stated is not about the split or reasons for splitting. In an Instagram post on June 11, the actor took to profess his love for the actress reminding her how much he loves her without mentioning the split. The most recent one, he posted on June 16 and hoped to be with the children and Jennifer. Furthermore, he also shared a family photo wherein they were happy together. So, it seems the actor still wants to get back with his wife. But, the reasons for their break up remain unknown as of now. Moreover, the actress will appear more in the showbiz now as stated by her.

Jennica Garcia and Alwyn Uytingco’s break-up reason are not exactly mentioned anywhere. Actress Jennica confirmed the split in the mid of May 2021. She said about going from a family of four to being three. Furthermore, the actress did not hide the making of the sacrifices. However, the actress refused to make any comments or give the reason for splitting up with Alwyn. She stated that she could say only that much currently. Furthermore, the actress mention going to the showbiz after so many years for this reason only. Jennica admitted returning to the showbiz after so many years due to financial problems during an interview with GMANetwork. 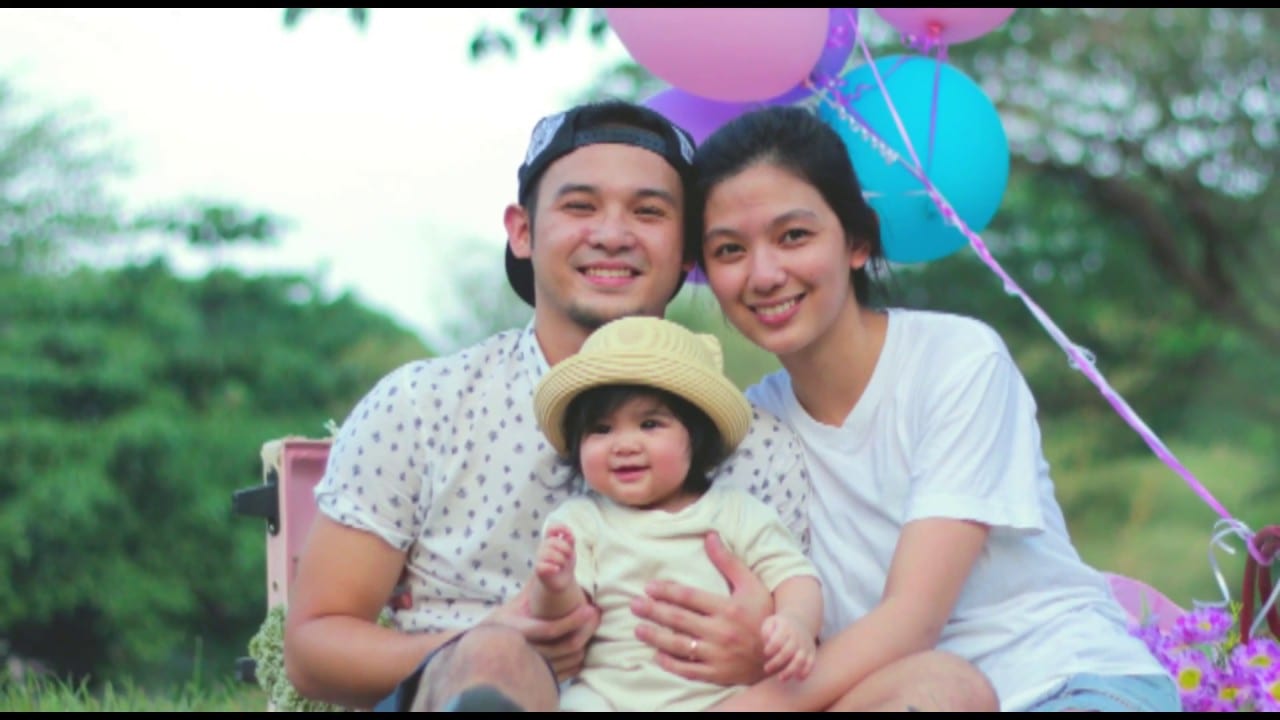 Jennica and Alwyn with their daughter

Also Read: Did Jennifer Lopez Ended Her Relationship With Alex Rodriguez For Cheating?

Talks about Jennica and Alwyn’s break-up have been going on since March’s ending after giving an interview to Cristy Fermin, a reporter for showbiz. However, the couple did not make any exclusive comment during that time. People also begin noticing how she did not have any photos together with Alwyn on the Instagram feed of Jennica. Naturally, everyone begins having doubts. Jennica told about not wanting to speak about the situation during that time with Cristy. After that, the actress also asked her fans as to how she could have her name changed on social media.

Did Jennica Garcia and Alwyn Uytingco Break Up due to Financial Problems?

Jennica Garcia and Alwyn Uytingco did not broke due to financial problems. The actress did mention having moved to showbiz after eight long years due to financial reasons. However, Jennica also strictly mentioned she and Alwyn did not split due to the same reasons. In fact, she got angry when many sources were mentioning about their split due to having financial problems. The actress even went on to Instagram to put a statement explaining the same. She wrote about several speculations going on around the internet about the split between her and Alwyn.

Jennica mentioned that those spreading such speculations did not interview her personally. Rather they put up various sources together and pieced and shaped the information according to their needs for getting extra feedback and likes. Furthermore, the reposted articles did not include anything how she said honoring Alwyn and will continue to do so. They did not have any problems between them and neither the reason for their breaking up. She also mentioned Alwyn being hardworking and not a materialistic person.

The actress continues to state that is her sole decision for going to follow her profession and she did so for the good of her life. Thus, the couple did not have any problems with financial savings. Furthermore, she asks everyone to consider that a good source has put forth the things if they ever see placing Alwyn in a nasty manner. She specifically mentioned that she will never say something evil or worse to her children’s father. Jennica stated many sources twisting her words and places them under different titles. At present, she will also attempt to refrain from answering any questions concerning Alwyn.