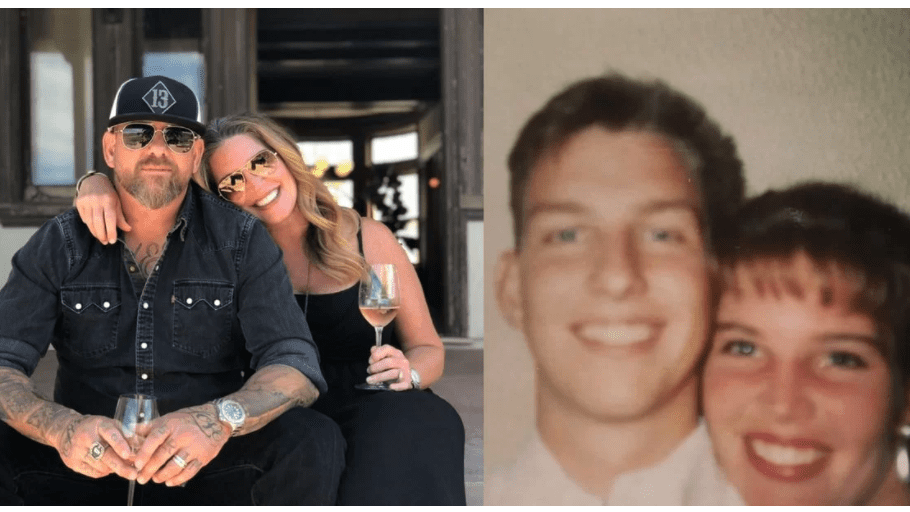 Jen Hatmaker is back in the news again after announcing her divorce from her husband Brandon Hatmaker last July. She posted an update on her Instagram account about how she is doing in her life a year after her divorce. Jen Hatmaker is an American author, blogger, TV presenter, and Christian speaker. She rose to fame with the launch of her first book Ms. Understood: Rebuilding the Feminine Equation in 2008. She now has around 516k followers on Instagram and 750k followers on Facebook and creates a very successful podcast.

Jen and Brandon Hatmaker were college sweethearts. She grew up in a very religious family and followed Christianity as her religion. She was very popular in church as she worked there. Jen and Brandon met at Oklahoma State University. They got married when Jen was only 19. Based on pure Christian beliefs and love, people around them considered the couple’s marriage perfect. Together they have three biological children; Sydney, Caleb, and Gavin; and two adopted children: Remy and Ben. They adopted Remy and Ben back when they were in Ethiopia. Jen supports her kids no matter when and is never shy to defend them. 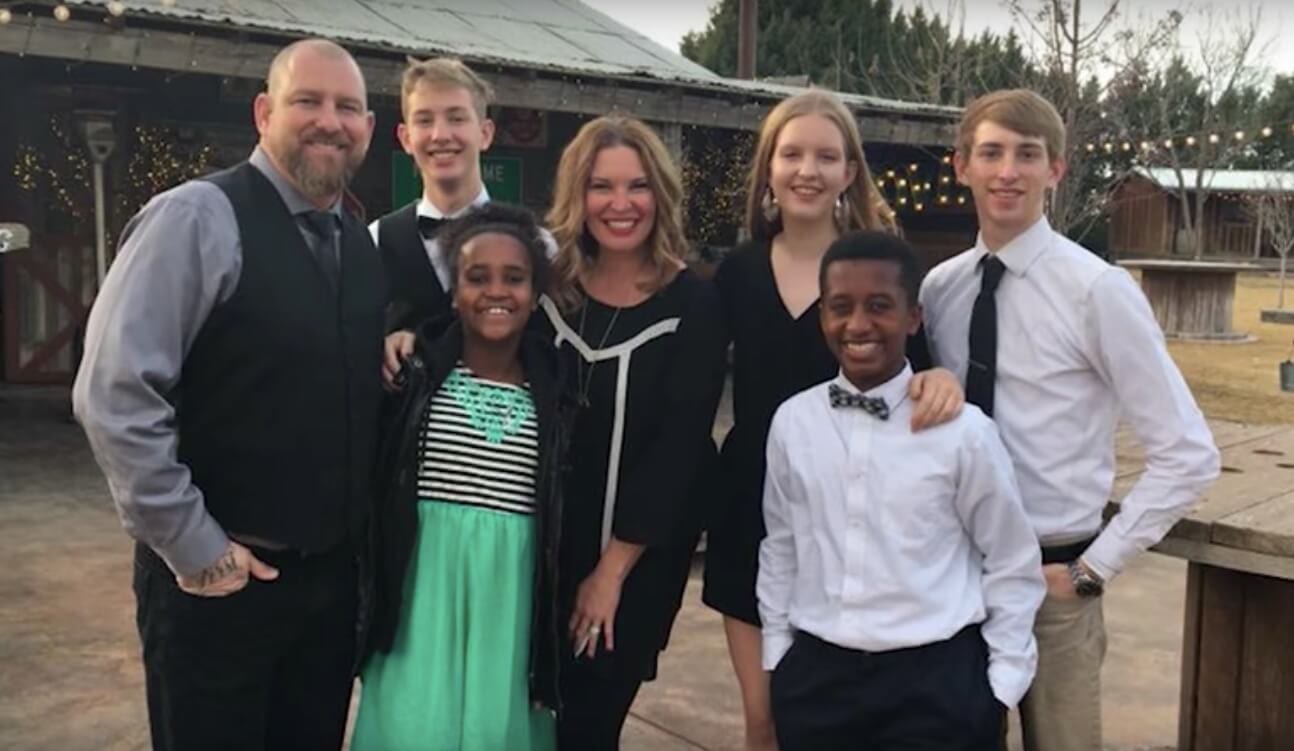 Jen and Brandon Hatmaker & Their Children

The couple along with their five children appeared in “My Big Family Renovation,” which is a reality TV show. The show focused on the family trying to make improvements to their house and bonding more. Other than the reality TV gigs, Brandon Hatmaker is the pastor of the Austin New Church. The couple together were the leaders of the church and managed the religious place together. But after being public about her views on same-sex marriage and offering full support and respect to the LGBT+ community, Jen was kicked out of the church board. Her career as a Christian author and speaker also went down when she started criticizing Donald Trump and his policies.

Sydney Hatmaker, the daughter of Jen Hatmaker came out as a lesbian, and Jen has been very supportive of her. She also invited Sydney on her podcast named ‘For the Love’ to talk about her experiences. Her daughter opened up about her struggles in accepting her sexuality and all the confusion she went through. She explained how she knew that she liked girls and was only pretending to be straight. Jen wholeheartedly supports her daughter and doesn’t wanna change anything. Her acceptance doesn’t strike good with the Christian community cause her to fall from the church board and almost losing her fans and career.

Why Did They Opt For A Divorce?

Jen did reveal that the family was going through a crisis but they still weren’t expecting a divorce. The couple did not confirm the reason for their divorce. Them being private about their affair led fans to create rumors and theories, popular ones being Brandon’s extramarital affair or Jen’s support of the LGBT+ community clashing with the church board. After the rumors went on the internet, Jen asked her followers not to throw words into the air and that the reasons for the divorce are theirs only. Her fans also bombarded Brandon with questions, threats, and asking details on the divorce. He asked people to stop prying in his life and wait for updates. He said he’ll be announcing the upcoming projects soon but please stop asking about the divorce.

Jen gave fans her life update with heartfelt notes and pictures. Currently, she is with her two best friends; Megan and Lisa in Bar Harbor, Maine. She’s making new memories, new books, and healing her body. She also revealed that she met a new man at the camp and she’s very happy. 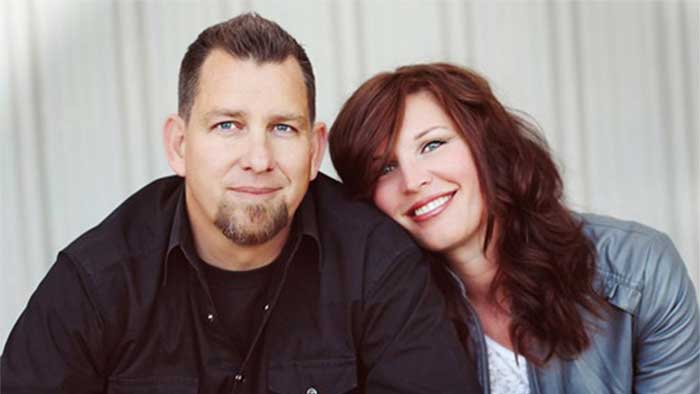 When Did The Divorce Happen?

In September 2020, Jen and Brandon got their divorce officially. Through a Facebook post, Jen asked her fans and followers to pray for them and to respect their privacy. She told everyone that she herself was shocked and heartbroken. None of them were expecting a divorce. Asking people to respect both their right to privacy and not to ask for divorce reports public.  She thanked people for being nice to her and begged for safety and energy to heal and rebuild again.

Also Read:Mike Wolfe Divorce: All About The Shocking Split