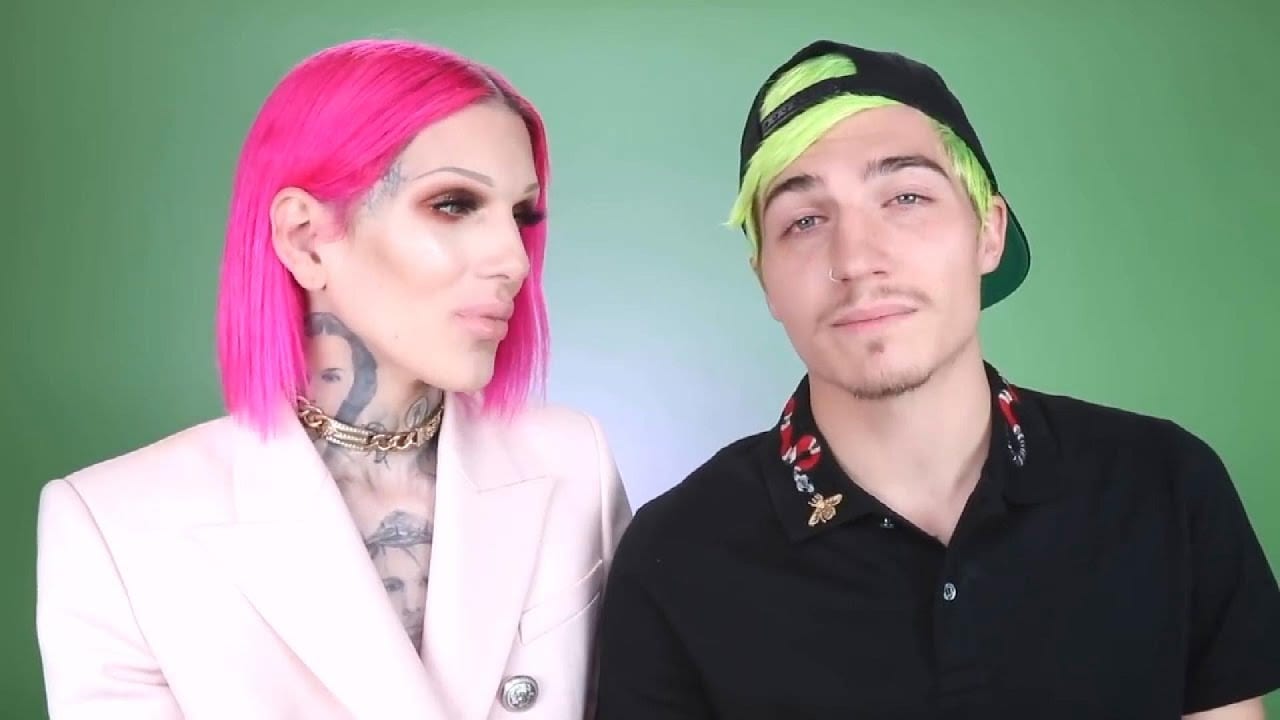 Over the last few years, especially since the beginning of the last decade, our world has seen a massive internet boom. This has further led to an increase in the influence that pop culture holds over us. Moreover, with the current trends of idol worship, we want to be constantly updated with everything. This is especially true when it comes to our favorite celebrities. As a result, even the smallest update about the dating lives of our favorite celebs makes it to the very top of our news feed. In today’s article, we will talk about Why Did Jeffree And Nate Break Up? Read on to find out more.

Before we deep dive into Jeffree Star’s dating life, here is a little background about him. Jeffree Star is an American YouTube personality. He is also a celebrated make-up artist who heads Jeffree Star Cosmetics. His business venture also makes him a successful entrepreneur. In the past, Jeffree also explored a career in music and songwriting for a while. He released one studio album and six extended plays. His discography also includes five singles. Jeffree’s personal life with Nathan Schwandt has been the subject of several tabloids for days. So, Why Did Jeffree And Nate Break Up? Let’s find out.

Why Did Jeffree And Nate Break Up?

Jeffree and Nate were together for 5 years, from 2015 to 2020. For the longest time, they were termed as the perfect couple as fans who looked up to the two. Their lavish lives are extensively documented on the internet. So you can only imagine how much of a shocker it was when people found out about their separation.

Back in early 2020, Jeffree Star announced the break up with a video titled ‘We Broke Up‘ on his YouTube channel. One of the reasons that he indicated towards, throughout the video, was that Nate wasn’t too sure about being in the spotlight. The death of the former couple’s dog also broke the two mentally. In the video, Star says that he has already taken some time off to gather his thoughts and heal himself. 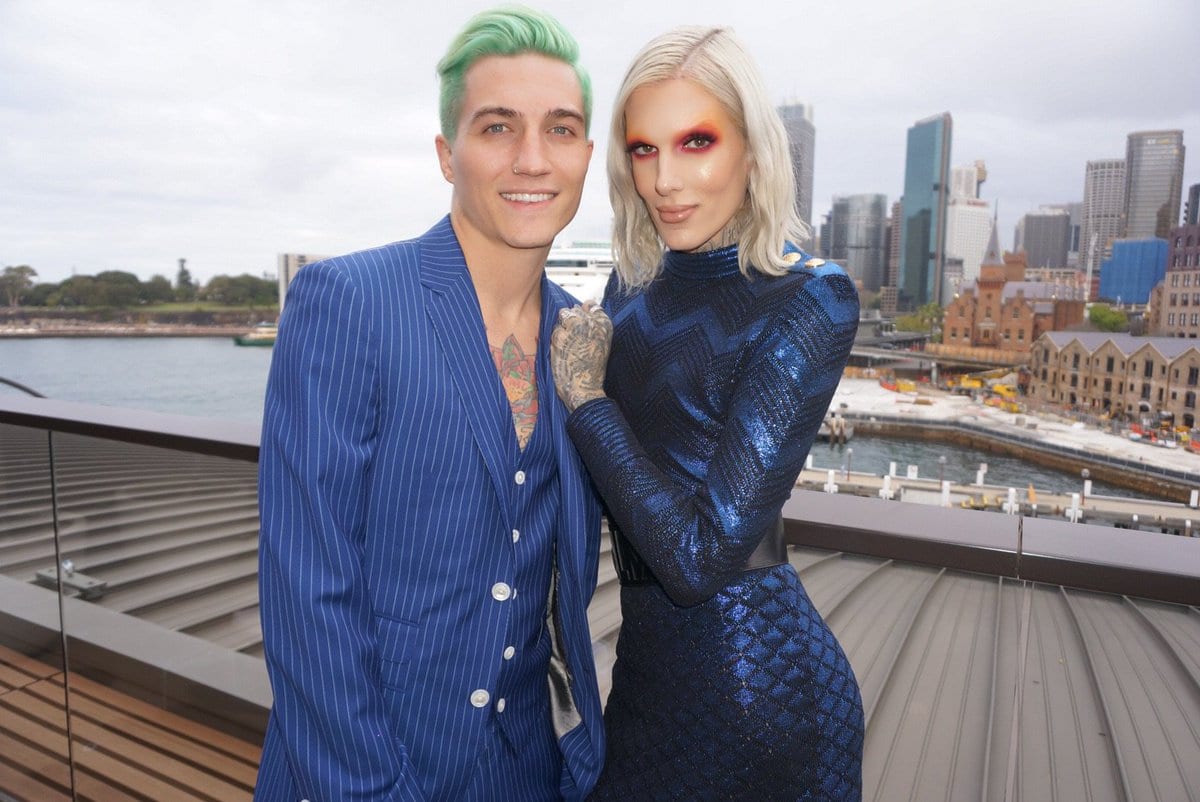 However, one thing that viewers can notice is that he is very clear about being in love with Nate throughout the video. In fact, he emphasized it over and over. This implies that the two didn’t really end things on a bad note. Nathan has seen Jeffree build his cosmetic empire and turn into the mogul he is today. The two undertook their journey of changing their lives together. It is very sad to see them part ways, but we wish them nothing, but the best, for their future.

Everything You Need To Know About Jeffree Star

Jeffree Star was born in 1985 in California. He started experimenting with his mother’s makeup back when he was in school. In fact, he also convinced her to let him wear make-up to school. Later, during his time in high school. He would use fake IDs to enter Hollywood clubs. His main purpose was to get celebrities to hire him. Perhaps, it is this tenacity and love for make-up that has helped Jeffree scale these heights of success.

2020 was a very taxing year for Jeffrey Star in terms of mental health. In June last year, several pictures of him engaging in self-harm started surfacing the internet. He provided official apologies for the same. Later, in the month of October, Jeffree Star was accused of sexual violence. In fact, rumors surfaced about him paying hush money up to $10,000 to the accusers. 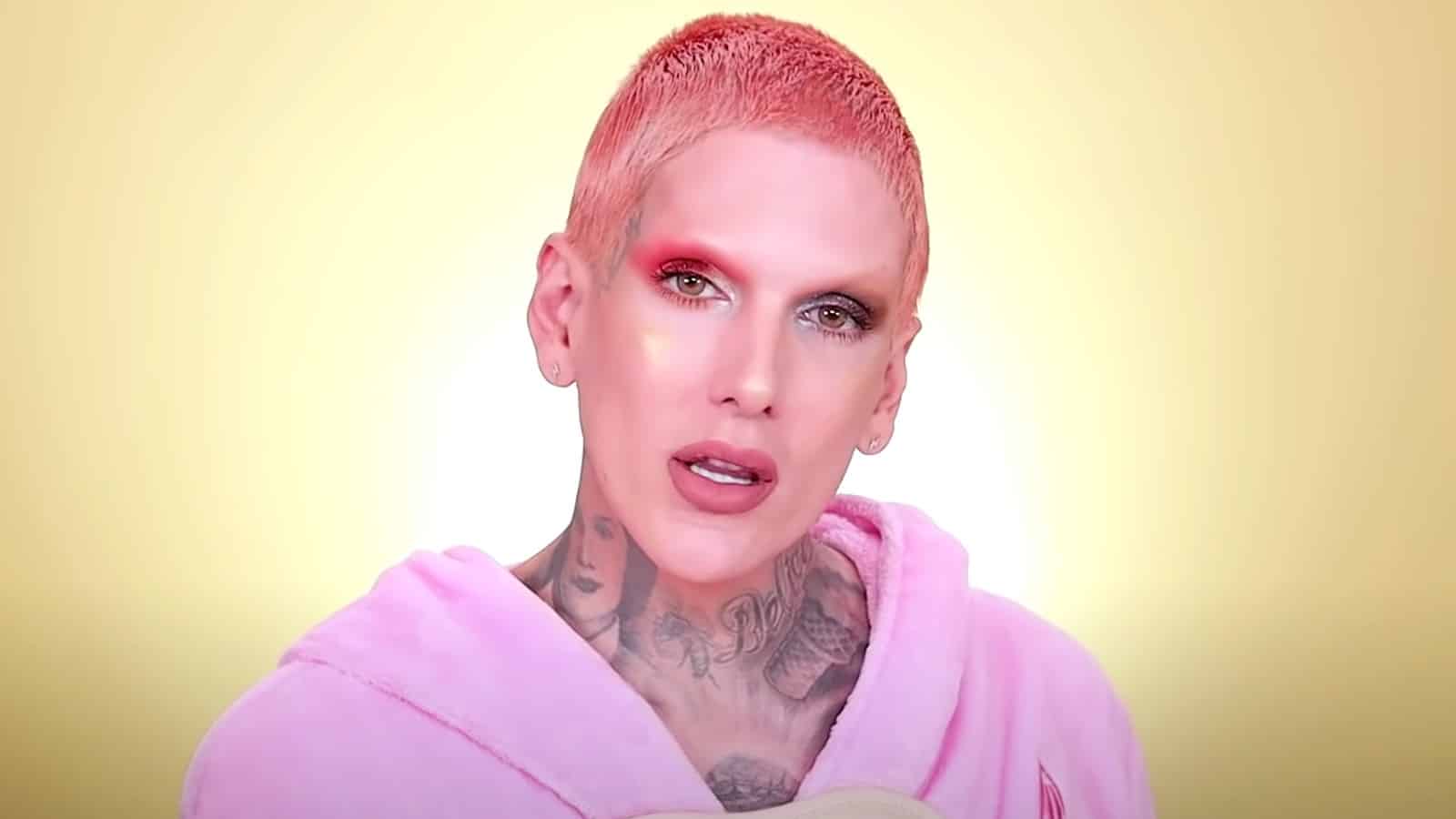 Star’s attorney denied all the accusations against him. Later, however, some suspicious documents came up. A Jeffree Star Cosmetics executive has paid $45,000 to one of the accusers. No further comments were made for the same. After all, this happened, Jeffree listed his palatial Los Angeles home for $20 million. He has now decided to move to Wyoming. He cited the death of his dog, Jeffree’s breakup with Nate, the death of his dog, and his degrading mental health as the main reason for moving.

We hope for Jeffree to find the peace he’s looking for in Wyoming. We wish him nothing but the best! Stay tuned to this page for further updates.