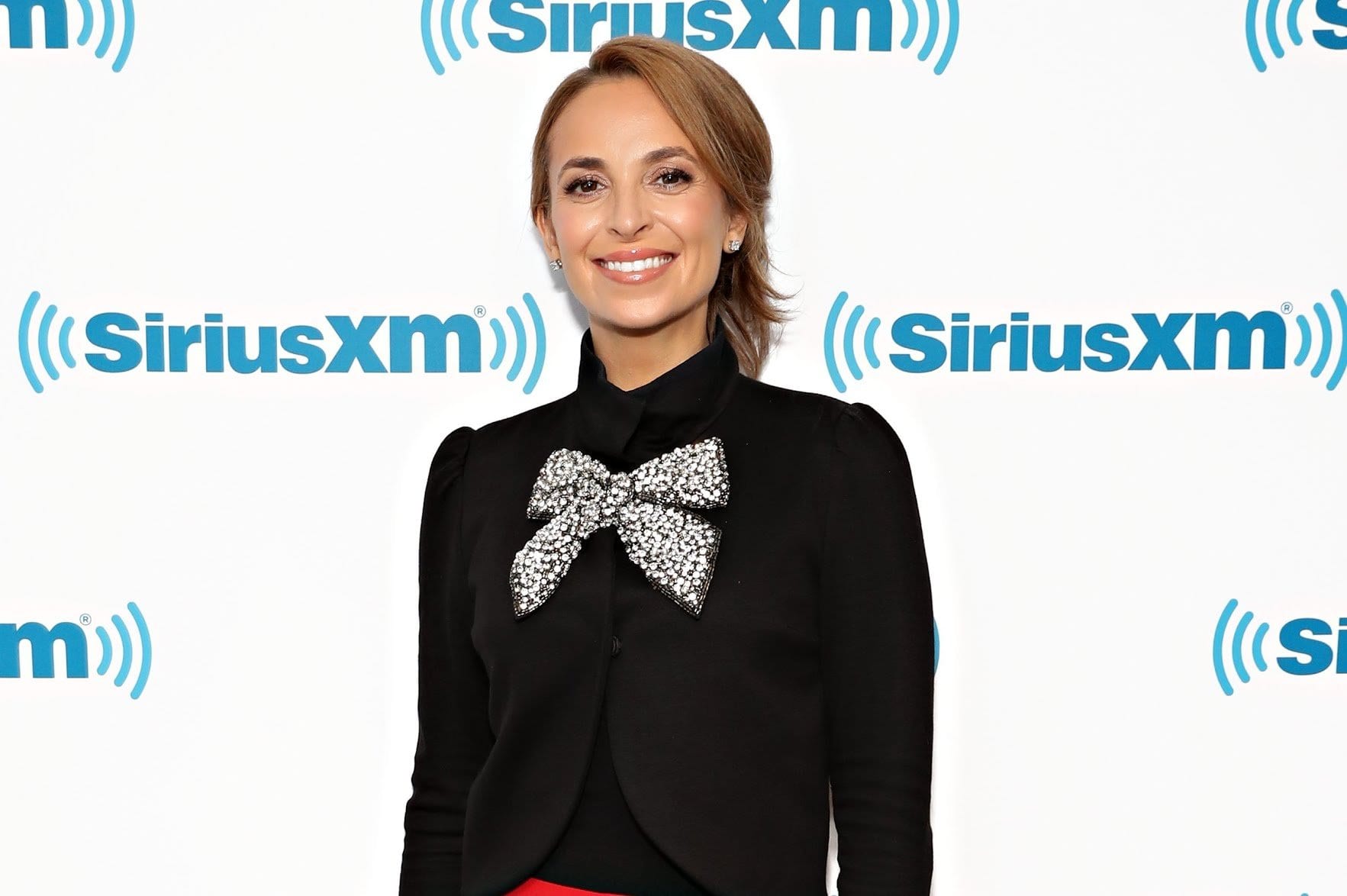 Jedediah Bila is a familiar face among the talk show viewers and is popularly known for being the anchor of Fox & Friends. Jedediah Bila surprises everyone by her recent tweet where she stated that she would be leaving “Fox and Friends” after two years. Fox & Friends Weekends is an American conservative news and talk program which airs on Fox entertainment on the weekends.

In her tweet, she thanked the producers, News reporters, anchors, contributors, viewers, and everyone who has been a part of the show, and hoping that the viewers would be respectful of her decision and support her next work. Fox Entertainment too posted a tweet confirming the news saying, “We have mutually and amicably parted ways with Jedediah Bila and wish her all the best.” 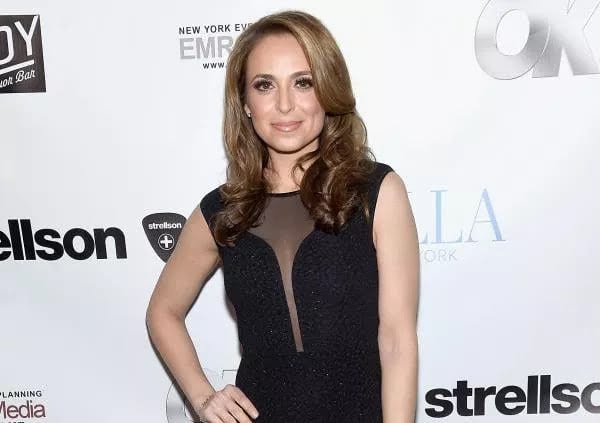 Jedediah tweeted on 21st May that she would be leaving the talk show, Fox and Friends, after co-hosting it for two years

The viewers are curious about what would be Jedediah’s next project. They are also wondering the reason behind the decision of why did Jedediah leave the program. In most cases, when someone popular decides to leave a show or agency, it is observed that it is due to any conflict or difference of opinion between them, and it gets followed by a lot of drama, where both the parties indirectly blame each other. So it is a normal thing that the viewers doubted the same thing in this case. Let us dig more into it, and know why did Jedediah Bila leave Fox and Friends, and also know more about the anchor and her career. 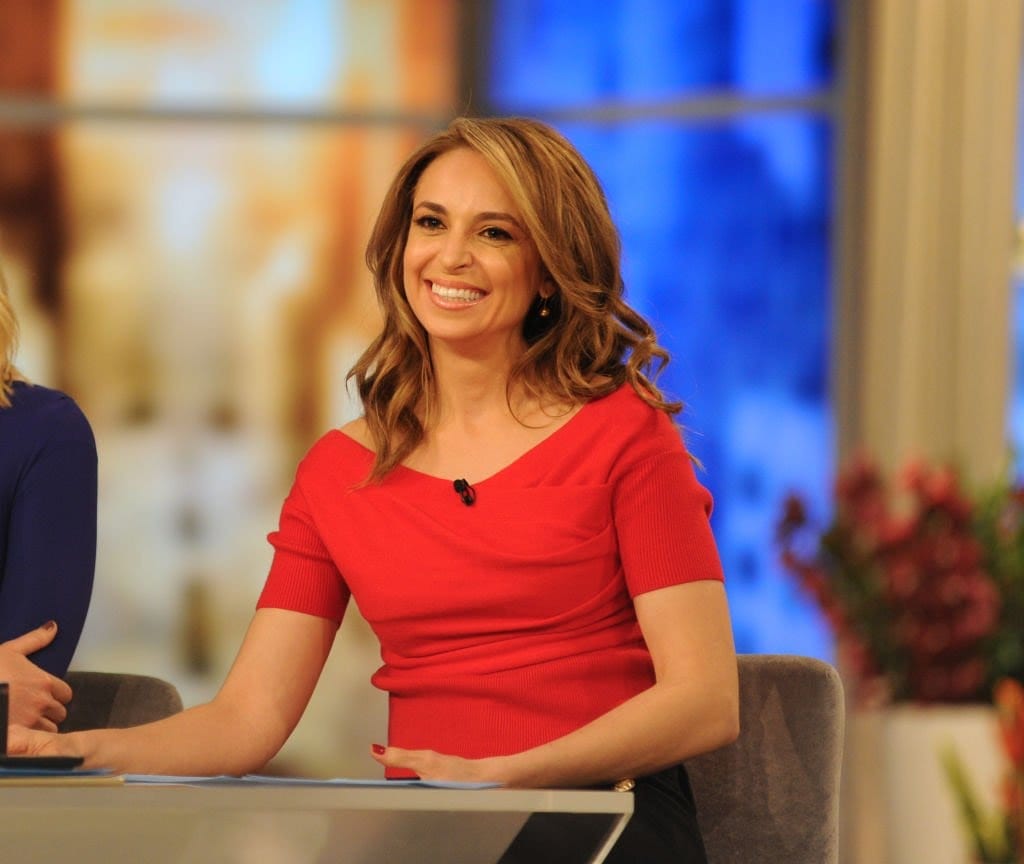 Career Highlights Of The Former ‘Fox And Friends’ Anchor

A.Jedediah Louisa Bila was born on January 29, 1979, and in New York City, U.S., and spend her childhood in Brooklyn. She belongs to Italian and Sicilian ancestry. She revealed in an interview that her great grandfather Pasquale Mazza came from Italy and lived in Naples and Sicily for a long time and later decided to move to the United States. She graduated from Wagner College and completed her Masters’ degree from the famous Columbia University. After completing her studies, she pursued teaching in New York in 2005, she taught various things like creative writing, Spanish, and improvisation to middle school, high school, and even college students. 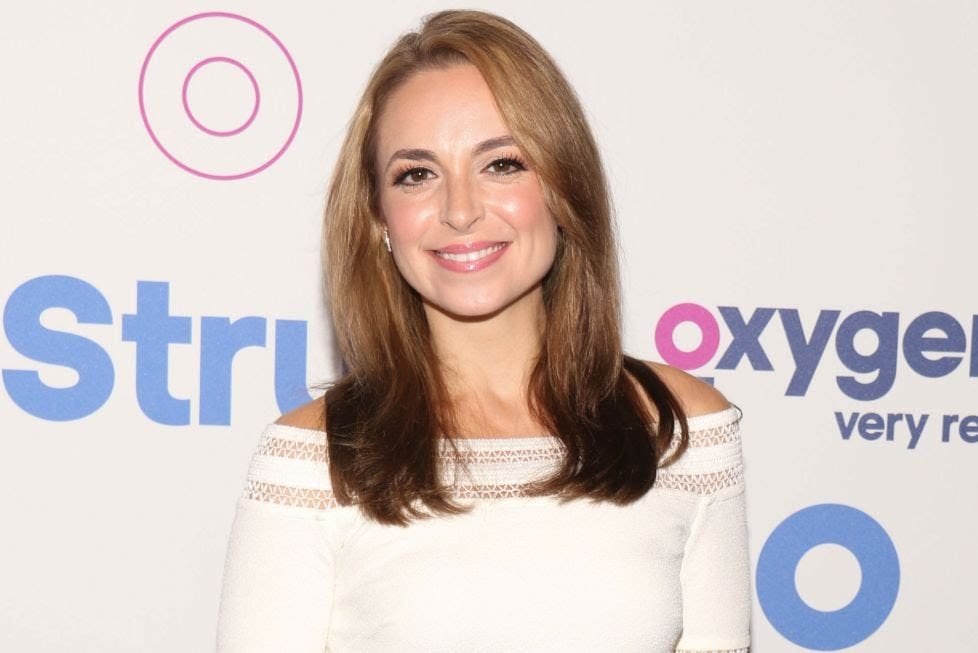 After a few years, Jedediah decided to leave teaching, and her interest in politics made her appear in a blog where she reviewed Liberty and Tyranny: A Conservative Manifesto written by Mark Levin, an American lawyer, author, and radio host. Her review did not go unnoticed by the writer, and he read on air, which led to Sean Hannity, a television show host inviting her on her show Hannity which is produced by Fox News. When asked about her political views, she describes herself as “having libertarian political leanings”.

Later in 2013, Jedediah joined Fox News as a contributor and appearing as a panelist on the daytime talk show Outnumbered and The Five the following year. In 2016 she left Fox News and joined a daytime talk show, The View Season 20, as a co-host, alongside Raven-Symoné, Joy Behar, Candace Cameron Bure, Paula Faris, and Whoopi Goldberg, and it airs on ABC. She was the conservative voice against the co-hosts who are liberal, she left the show in 2018 and rejoined Fox News. 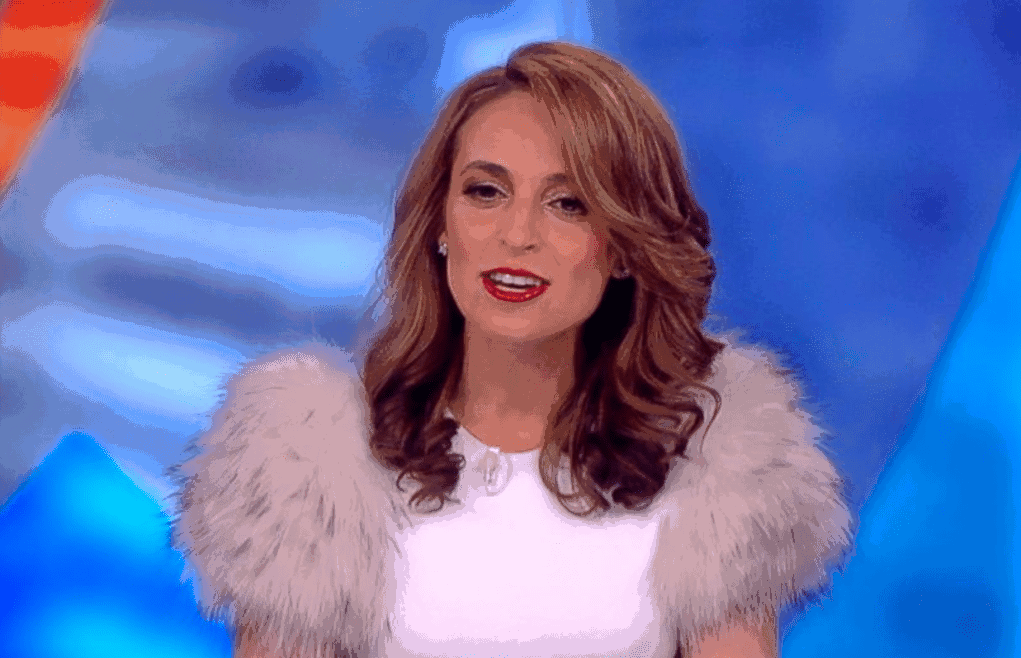 Jedediah is also an author and published her first book in 2011 named Outnumbered: Chronicles of a Manhattan Conservative, which is basically an autobiography where she addresses the time when she pursued conservative living and teaching in Manhattan during the United States presidential election in 2008. Her second book, DONOTDISTURB: How I Ghosted My Cell Phone to Take Back My Life published by HarperCollins was launched in 2018.

Why Did Jedediah Bila Leave Fox and Friends? 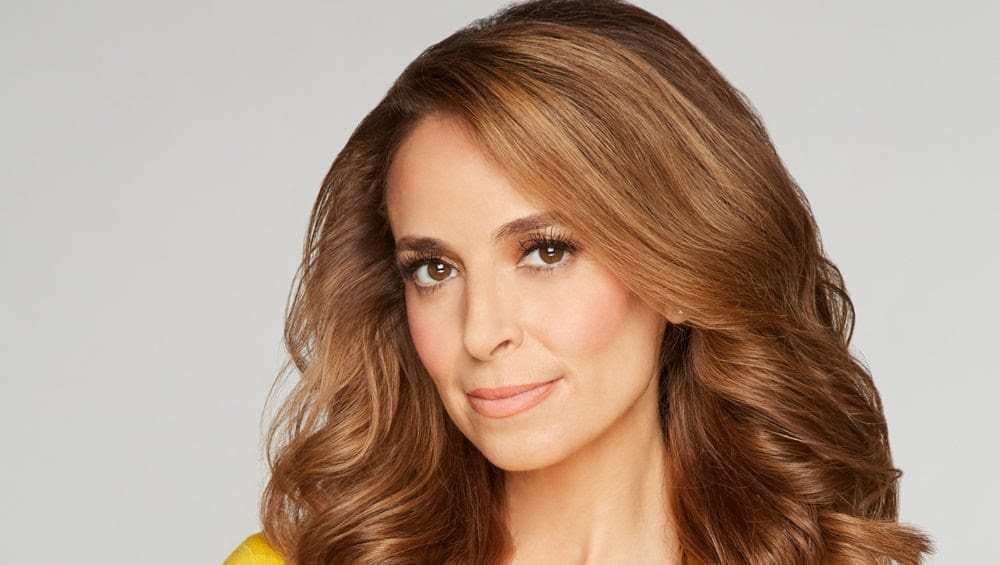 There are no confirmations about exactly why Jedediah Bila has decided to leave the show. Analyzing the tweets, we can be sure that there was no drama among them, and she decided to leave on good terms. She wrote in her tweet, “I’m deeply grateful for you and hopeful you’ll join me on my next adventure. I’m really excited for what’s to come”, which means that she is willing to move forward and gain other experiences. Though it was surprising to the viewers, yet they’re supportive of her decision, and we wish her all the best!

Fox News also announced that there would be a new co-host for the show, and the name would be delivered to us soon.