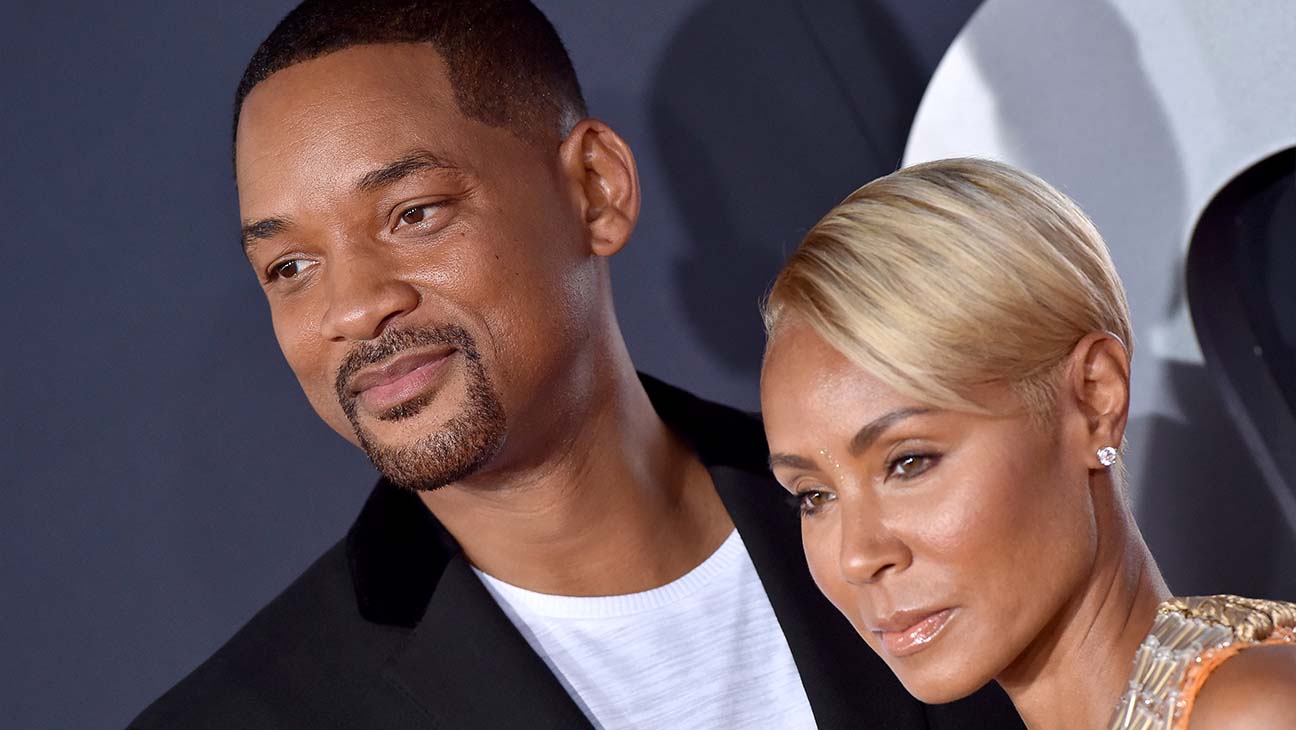 Here, we will find out Why Did Jada And Will Break Up. Will and Jada Pinkett Smith are one of the most powerful couples in Hollywood. The couple has been each other’s biggest support system and has time and again stand the test of time. The two first met on the set of Fresh Prince of Bel-Air back in 1990, where Will Smith was playing a prominent role. The couple has been through it all. However, their marriage did hit a rough patch a while ago, and later they opened up about the turmoils of their rumored separation. They have a big blended family, and Jada recently put up a thoughtful Father’s Day post for the actor.

The pair went through a few controversial and hurdles but has managed to come out stronger than ever. Believe it or not, but the marriage was not something that Jada wanted at that point! While opening up about it all, the actress admitted that she was under so much pressure being a young actress and pregnant, leading to extreme confusion. She also went on to reveal that she was in her first trimester carrying Jaden and was not feeling well during the lavish wedding ceremony. Let us know the real reason Why Did Jada And Will Break Up.

Why Did Jada And Will Break Up?

While the marriage has been a strong one as they welcomed their children who completed their family, fans were stunned when divorce rumors started doing the rounds. However, the Suicide Squad actor had denied any such rumors and further called these applications nothing but foolishness in a Facebook post. He cleared the air by further adding that he and Jada had not split. 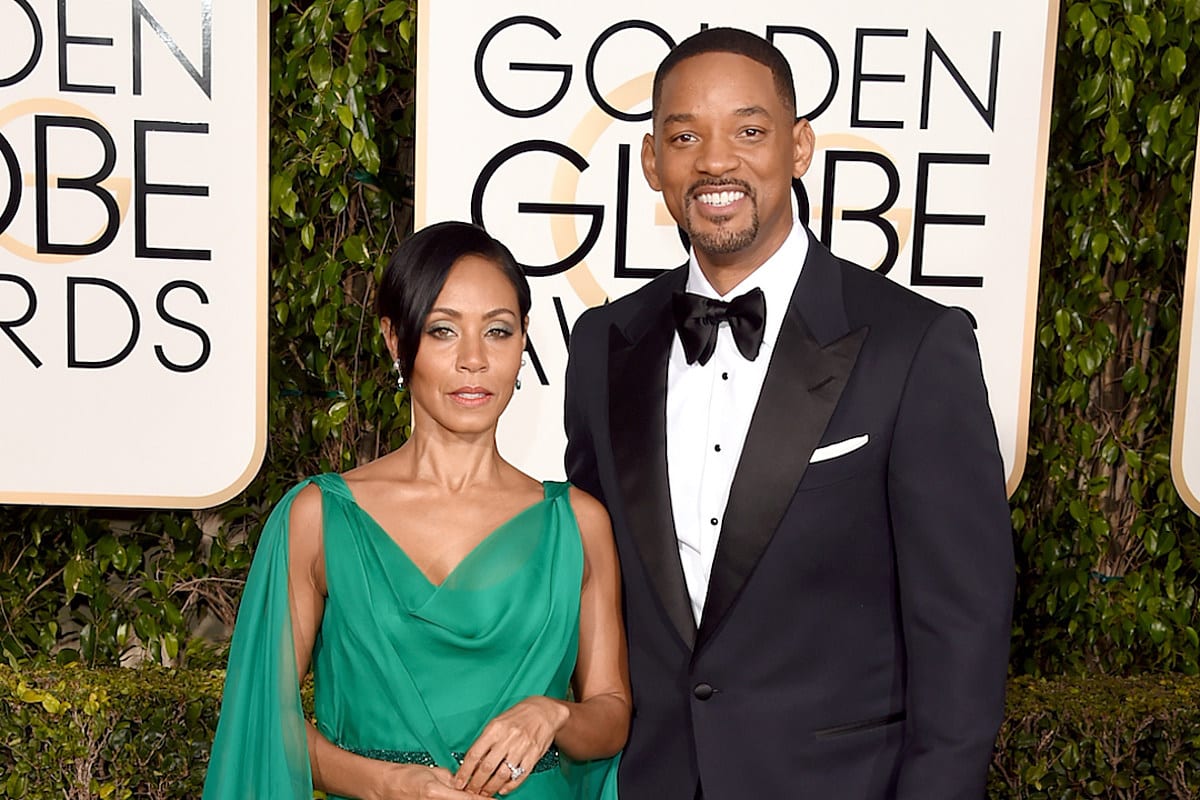 He also states that if he ever decides to divorce her queen, he is going to tell fans himself. Jada further approved the post and said that her king has spoken. Moreover, The Trip actress opened up about her marriage, saying how she is able to withstand tough times. It is important because the tough times don’t come doesn’t mean it’s time to stop. The pair did not split but did part ways for a brief period.

Does Jada And Will Have An Open Marriage?

Jada and Will Smith’s marriage has been the talk of the town for a long while. Both the parts have been linked to some popular celebrities over the years, which gave way to rumors that the two might have an open marriage! However, that is not the case! As Jada Pinkett clearly states, they don’t have an open relationship but a grown one! The actress recently took everyone by surprise after she stunned fans with her bald look on social media. Have a look at it here.

How it started: How it’s going: pic.twitter.com/rwnNtY92cw

The actress further addressed these growing rumors stating that Will is his own man and she is here as his partner. However, it is important to understand that he is his own man and has to make a decision on who he wants to be, and that’s not for her to do for him.  The two have shared their marriage motto: they ride together, die together, and bad marriage for life!

Jada And Will: Were The Entanglement Rumours True?

While media tabloids soon reported that the pair have separated and are on a break for a while, the pair confirmed it all. Jada brought herself to the Red Table and did not hold back while discussing their brief marital separation details. The actress admitted that which she dated R&B singer August Alsina in 2016 during their brief separation. Jada explained that she just wanted to feel good as it has been so long since she felt good. 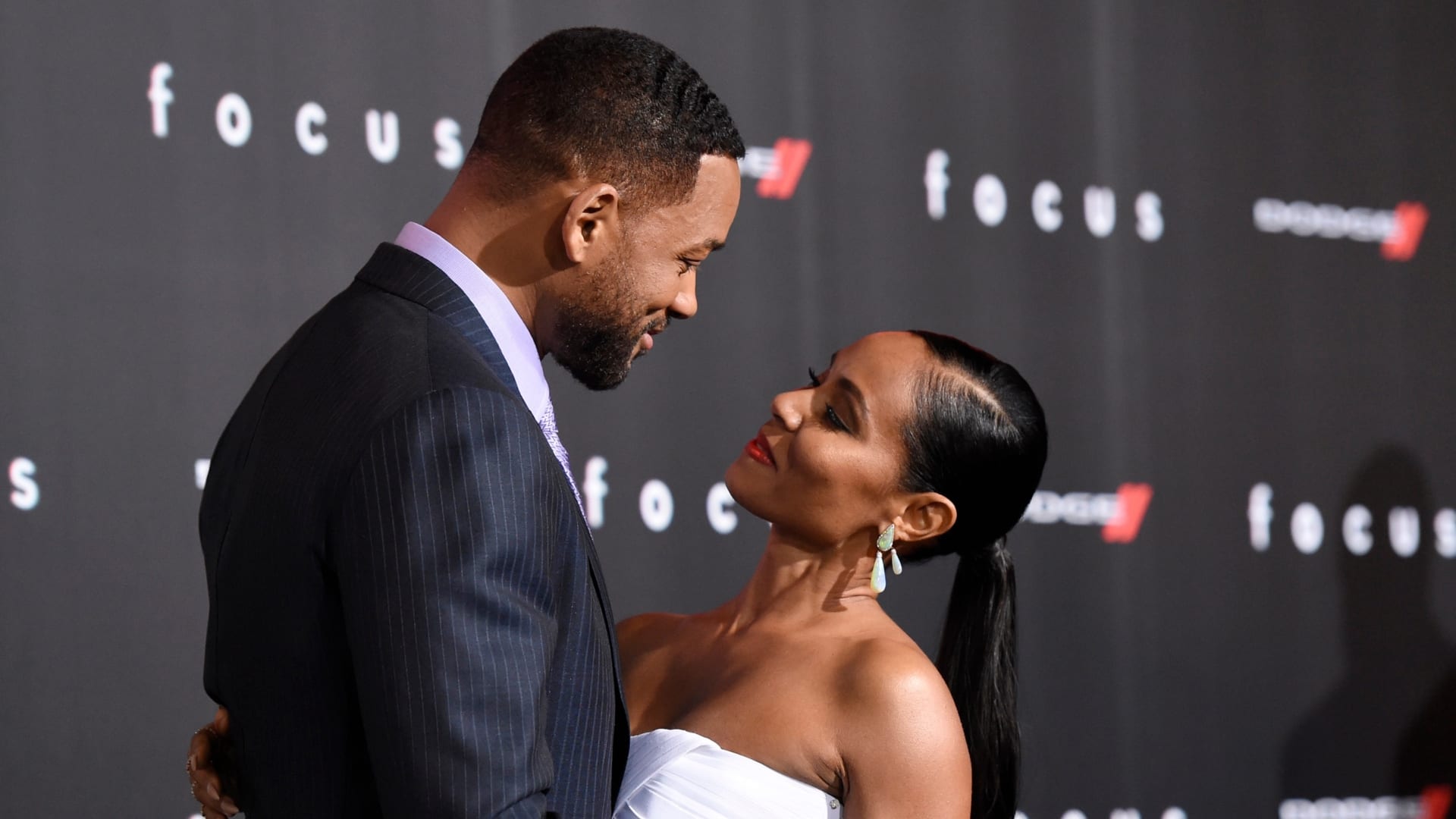 Although the pair were able to come out of the brief obstacle and united for good, Jada Pinkett Smith reveals how they were learning to be friends during the pandemic. The pair finally got into all these perspectives of what intimate relationships should look like and what marriages are supposed to be.