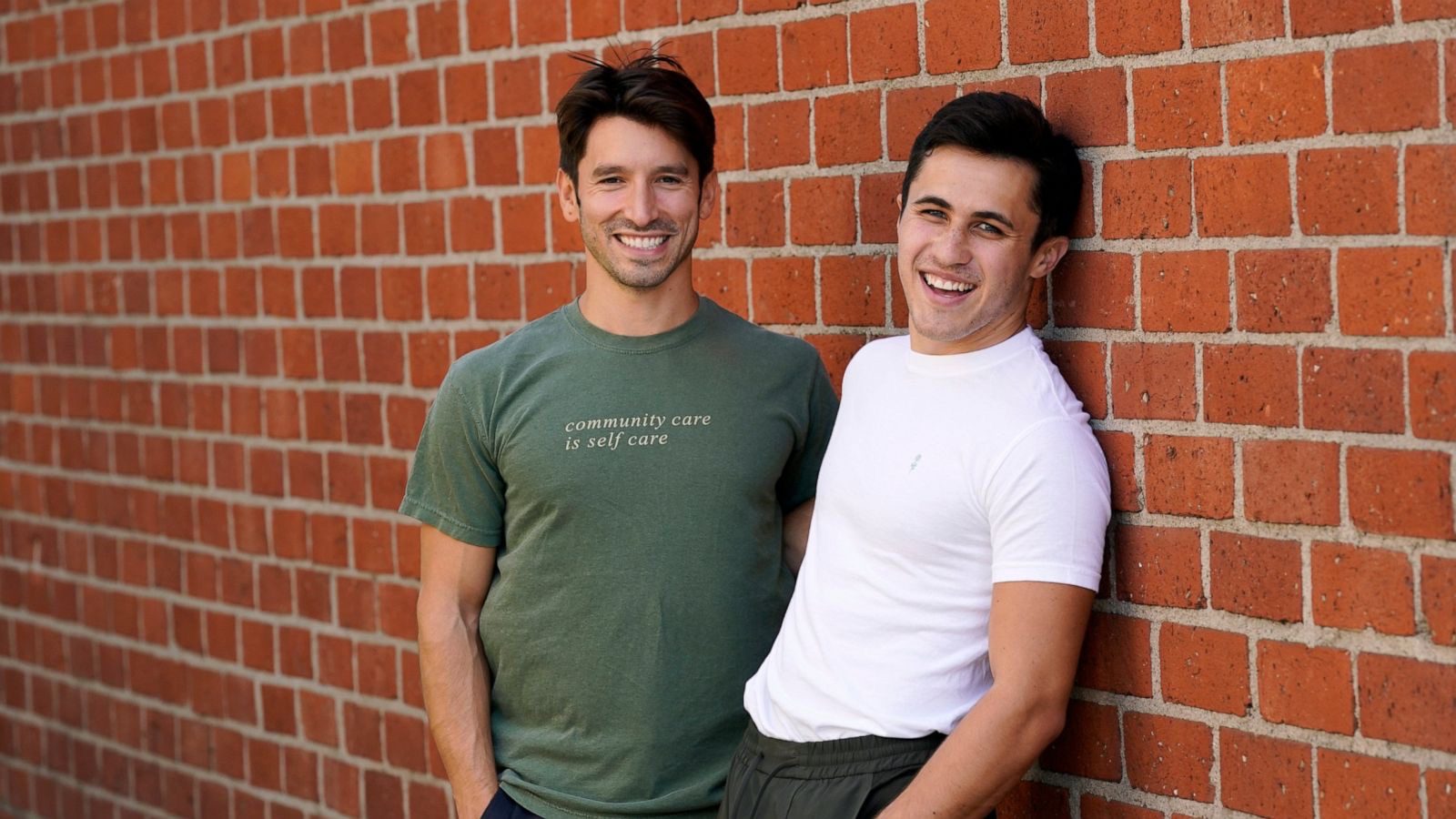 Ian Paget and Chris Olsen break-up news has taken social media by storm! Ian Paget and Chris Olsen have been gaining huge fame and recognition over the years. Thanks to their joint Youtube channel, Chris & Ian, the pair are quite popular among followers. The two made interesting videos online and soon garnered over 341k subscribers on the platform. The pair were known to have undeniable chemistry, and they soon turned their professional equation into a romantic one. Believe it or not but Chris Olsen earlier admitted that he was ready for marriage after one week of being together with Ian Paget!

The duo also made a red carpet appearance together at the premiere of Tick, Tick… Boom! Their videos gained huge views, given how they often exchanged fun sessions and prank videos on their YouTube channel. The two also have been dating for a while and couldn’t stop gushing over each other. However, the two have recently taken social media by storm as they announced their split almost after two years. Let us find out Why did Ian Paget and Chris Olsen break up after all!

Why did Ian Paget and Chris Olsen break up?

In a shocking turn of events, TikTok stars Chris Olsen and Ian Paget have announced their split! As this news has taken fans by surprise, the popular duo further opens up about where they stand with each other after the split. The pair earlier recalled how they met on several occasions, but things did not take a romantic turn immediately. It happened much later when Ian and Chris eventually met at a pool party and instantly hit it off. Chris Olsen admitted that he was undeniably smitten as soon as they shared their first kiss.

Ian Paget opened up about the split at length, stating how the past couple of weeks have been difficult for him and Chris. He further assured fans that despite the breakup, Chris will always be his best friend and always will be there for him. However, he also confirmed that they are not partners anymore. The pair are reportedly excited to explore this new horizon of their new relationship moving forward. The pair further thanked everyone for their continued love and support and assured that this is just the beginning in its unique way.

Also Read: Why Did Faze Rug And His Girlfriend Break Up? About The Famous Youtuber Relationship Status

Even though the split announcement came in recently, fans were quick enough to speculate that something was not right. Given how the duo was absent from each other’s social posts lately, many assumed that the couple was headed towards a breakup. Moreover, the ex-pair raised eyebrows after making red carpet appearances without each other. Here’s looking back to one of the birthday shoutouts that Ian Paget gave Chris on social media.

One fan took to Twitter to express his concern as he wrote that the couple has surely broken up and needs to tell the world so that he can deal with it all! However, their recently Tiktok video implies that the split was rather amicable, and the former partners are still on good terms.

Chris Olsen Opens Up About The Shocking Split!

Chris Olsen has also said his fair share of thoughts about the split. As he admitted how he will have so much love for Ian and will always be connected beautifully. He further explained that although they are going to take some time apart and grow as individuals, this is not the end! Chris explained how this is not the end of their time together but a shift as he cannot wait to keep cheering Ian on. 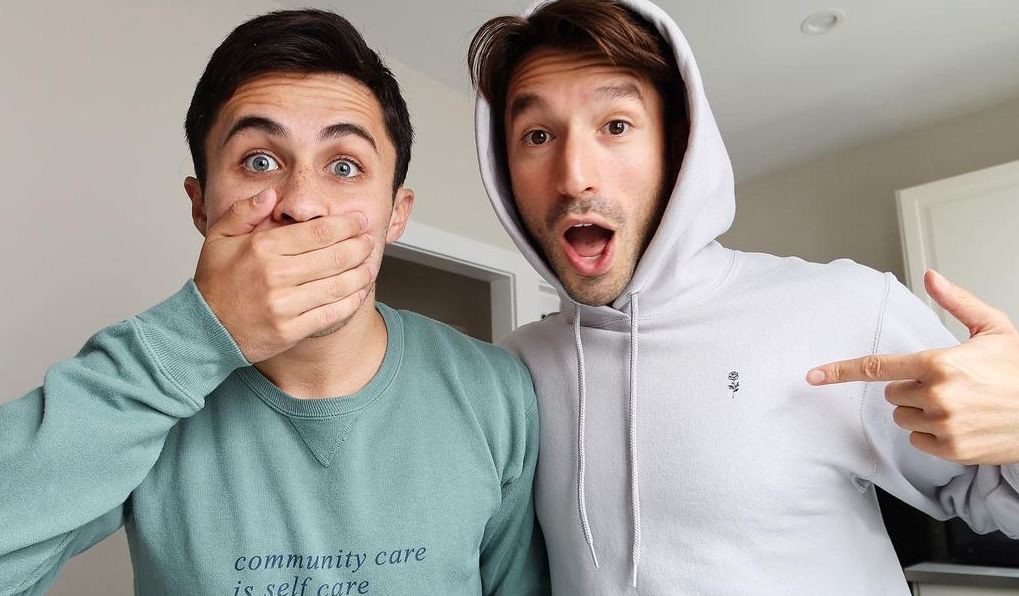 It truly is heartbreaking to see such a beautiful and inspiring pair calling quits after being together for so long. Just four months ago, the former pair celebrated their second anniversary on social media. It seems like some good things do come to an end. However, as the pair reminded us all that this is surely not the endgame for them but a small shift.

Also Read: Did Jacob Batalon And Brooke Reyna Break up?