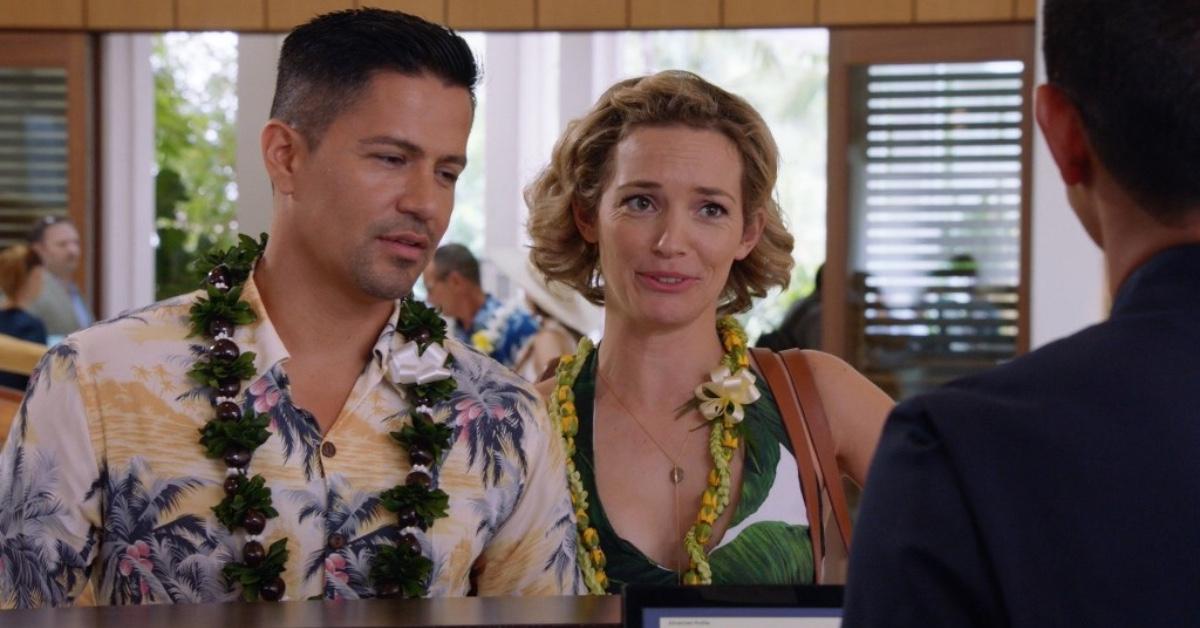 Magnum P.I. is a chart-topper American television series for years after its first season was premiered in 2018. The content of this series is widely appreciated by viewers all across the globe who are always hungry for some fascinating television series along with the power-packed performances by the cast and crew. Magnum P.I. is a show by CBS and has got international recognition because of the fighting sequence shown in the show. It is a crime-action drama series, which stars Jay Hernandez, Perdita Weeks, Zachary Knighton, Stephen Hill, Amy Hill, and Tim Kang.

On 4th December 2020, CBS came up with the third season of Magnum P.I., with 16 episodes in all. The crime action thriller was a much-discussed topic throughout the span of almost 6 months, where fans keen about the happenings and the plots of the forthcoming episodes. Every episode of Magnum P.I. gathered a huge hype, for one or another reason, making the viewers excited as hell. The series has a total of 56 episodes, with three hit seasons. 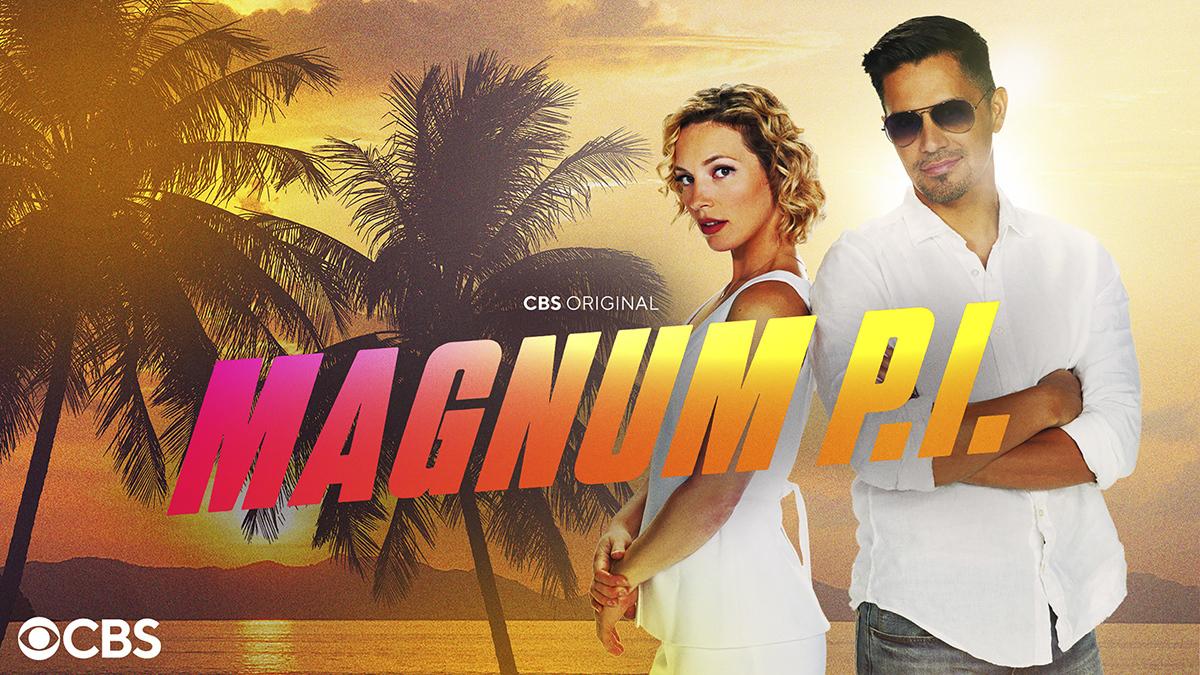 The third season went on with excitement and the last episode of the season, i.e. 16th episode was scheduled to air on 7th May 2021. Although, the second last episode created a stir on the internet when the plot showed Higgins and Ethan breaking up from their relationship. This was an unexpected turn in the plot, making the viewers bite their nails. So, here’s what we know about Higgins and Ethan’s break up in the show’s 15th episode.

Why did Higgins and Ethan break up?

In the 15th episode of season 3 of CBS’ Magnum P.I., Juliet Higgins is seen in a relationship with Dr. Ethan Shah, which is a character played by Jay Ali. Although the fans are eager about seeing a love angle between the main leads, Higgins and Magnum, the angle between Ethan and Higgins was also appreciated. But, the fans were yet to face a twist in the plot with the onset of the 15th episode. In this episode, Higgins takes a huge step in her relationship with Ethan. She decides to reveal her past to him, as she wants a clear relationship, without any hidden facts. 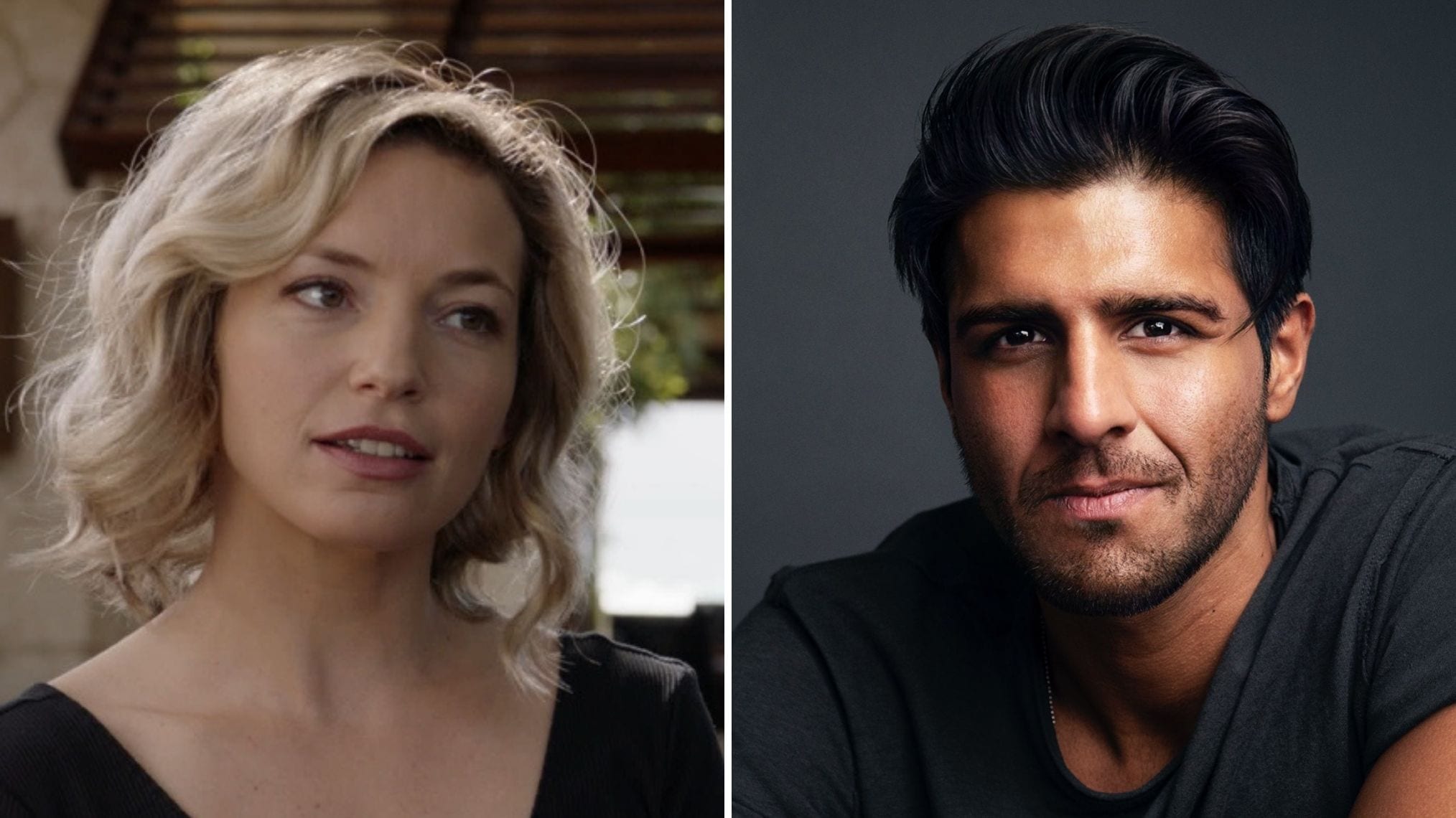 Perdita Weeks as Higgins and Jay Ali as Dr. Ethan in the show

This step was necessary, according to Higgins, to open up some more stories and revelations. Also, to make her relationship stronger. However, she was uncertain about this step, as it would reveal a lot about Magnum as well. This also gave some hints to the complicated love angle between Magnum and Higgins, if it will ever be a part of the plot in the future. Finally, Higgins shares the facts about her past with Ethan. Later, when they both meet, Ethan confesses that he still loves her, but there is a lack of expression visible on his face. He says that he was figuring out the situations, and suggested taking a break. Higgins was not in the favour of this step, but knowing that this is what Ethan wants and at some point, it is the right decision for both of them, she agrees.

Thus, for now, Dr. Ethan is going to Kenya for six months for some work, and he suggested using this time apart to think to about the relationship, as he was clearly disturbed by knowing Higgins’ past. Well with this climax, the viewers were left with curiosity about what is going to happen in the last episode of the season. 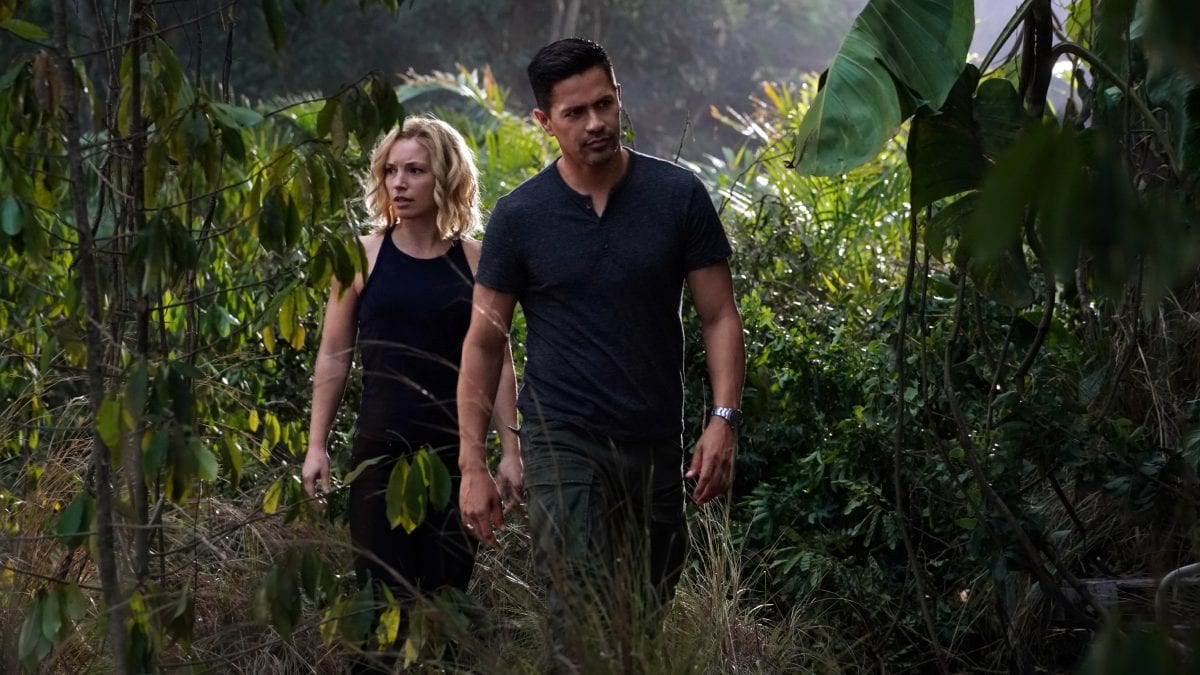 a still from the television series

Will there be a season 4?

Fans were devastated to see season 3 of the much-anticipated crime thriller series Magnum P.I.  come to an end so soon. With only 16 episodes in the slot, the show was a hit just like the previous two seasons. As the last episode was aired on 7th May 2021, there was curiosity about the production of the next season. Well, the actress Kimee Balmilero tweeted on her Twitter account congratulating the Magnum P.I. Fan Jam for the renewal of the cast for the 4th season. Therefore, the next season will be airing for sure. Although, there is no confirmation about the season being longer than the recent one, which was highly affected due to the ongoing pandemic. as of now, there is no official date for the 4th season’s premiere, but it is expected to roll out somewhere around October 2021.

Also Read: Who is Tom Holland Dating, How Long Has He Been With Nadia Parkes?