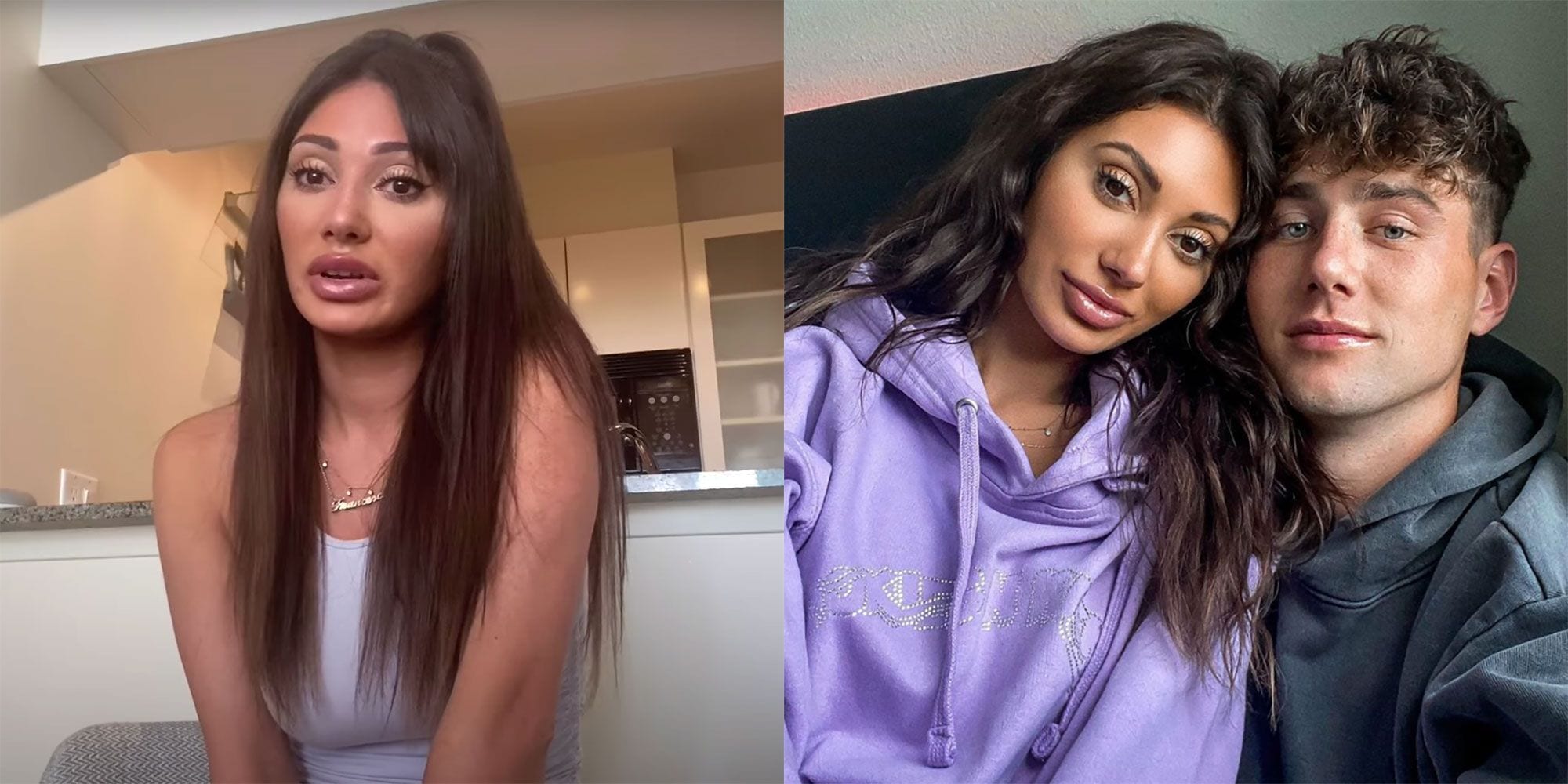 The famous couple from Too Hot To Handle Harry and Francesca broke up again. And everyone is asking, Why Did Harry And Francesca Break Up? The couple met each other at the reality show, and they have been in love ever since. But they always shared an on and off relation. In the show itself, they fought a lot and always found themself in a mess. But they used to sleep over it and always used to find their ways back to each other. However, this time things seem pretty legit. Because the couple never trash-talked about each other, and now their life is all over the internet. They both have been trying to prove each other wrong in one way or the other.

Their relationship has taken a very weird turn, or we should say a very ugly turn. Harry is trash talking about her ex-girlfriend to whom he used to say “I love you” every morning, and Francesca is shaming her ex-boyfriend with whom she was ready to walk down the aisle. The couple can really be toxic when they fell out of love. A relationship is not a bed of roses, and it’s not even a bed of thorns when you are involved in some ugly, messy breakup drama. Harry and Francesca both are in hot warm. And it is only giving them hot burns. 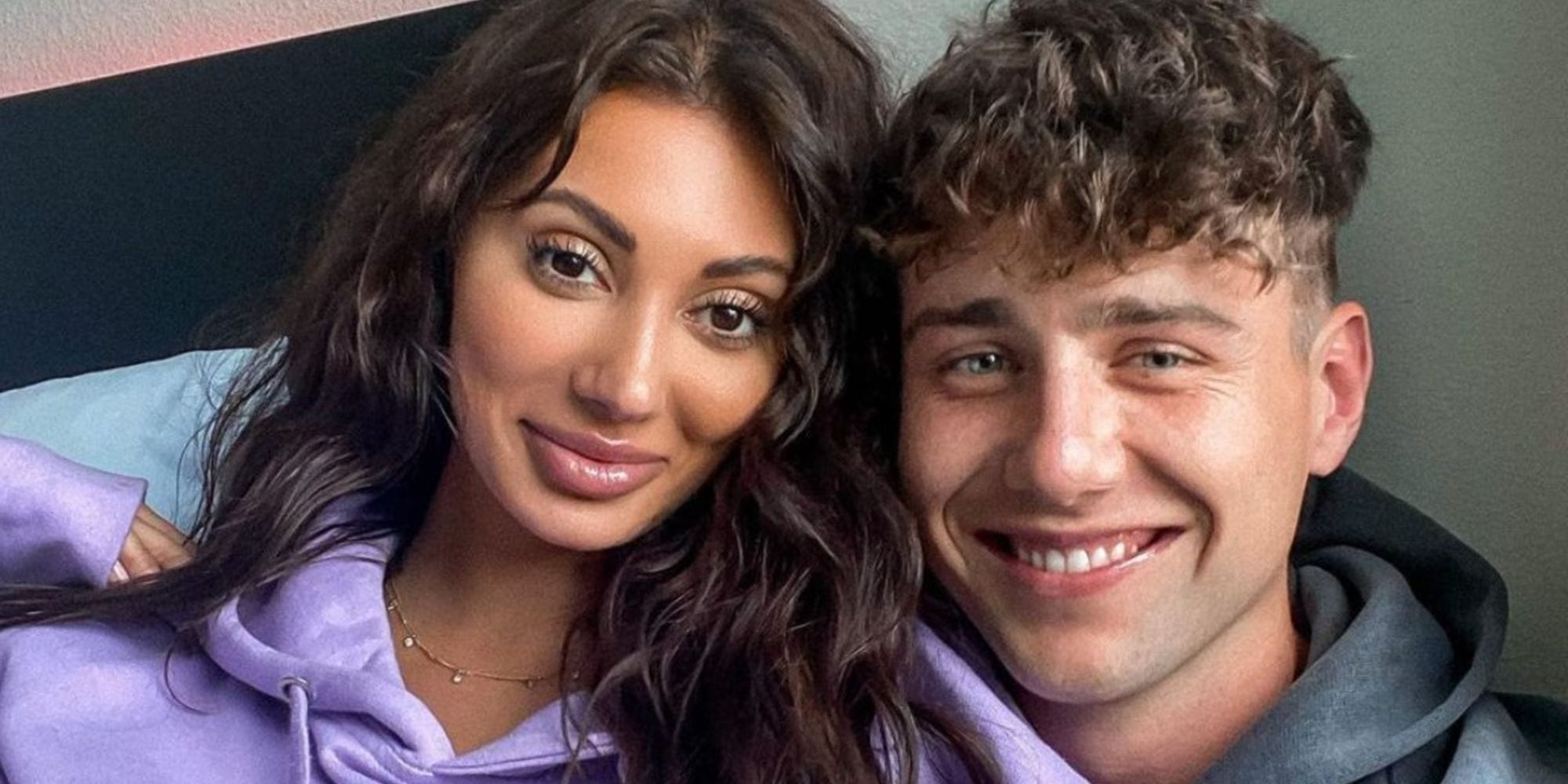 Harry And Francesca Called Off Their Relationship For The Last Time Now. (Credits: Screen Rant)

However, their relationship was able to survive off-screen, which symbolizes that their love was true and it was not only for screens or views to TRP. The couple was happy together but then what happened to them.

Why Did Harry And Francesca Break Up?

Harry opened up about his break-up with Francesca on the Too Tired To Be Crazy podcast. He said that he was going through a really rough patch in his life, and Francesca was not there by his side during his bad time. Harry also accused her of flying to Los Angles with her ex-boyfriend while she needed her girl the most. He openly stated at the podcast that his family was grieving at that time as someone very close to his family was fallen into his demise. Harry’s mother was injured in an accident, and his best friend tried to give up his life.

Harry said he was in a mess, and he needs her to pull him out of it. He said at times, you just need someone to be there for you and just tell you that everything will be fine. Harry wanted Francesca to be there for her. But she was not there for him. To which Francesca replied that she went to Los Angles with her girlfriends, and she said she was constantly connected to him via text.

And she said that she would have run to Harry, but she wasn’t able to. She even cleaned the air by saying that she was not with her ex-boyfriend. Francesca said that she never wanted to bring these things up on the internet, but she thought that she should defend herself and wrong allegations, and she did.

And The Ugly Drama Begins

After the couple opened their cards on the internet, the ugly game began. Harry’s fans started trash talking about Francesca and her fans about him. But somewhere in the middle, the couple remembered how much they love each other. And once again, the couple was back. Harry said that how much he hurts, he knew that no one could love him more than Francesca. He stated that he was holding her, and he could hear her heartbeat in her stomach, and that yelled out loud that how much she loves him. 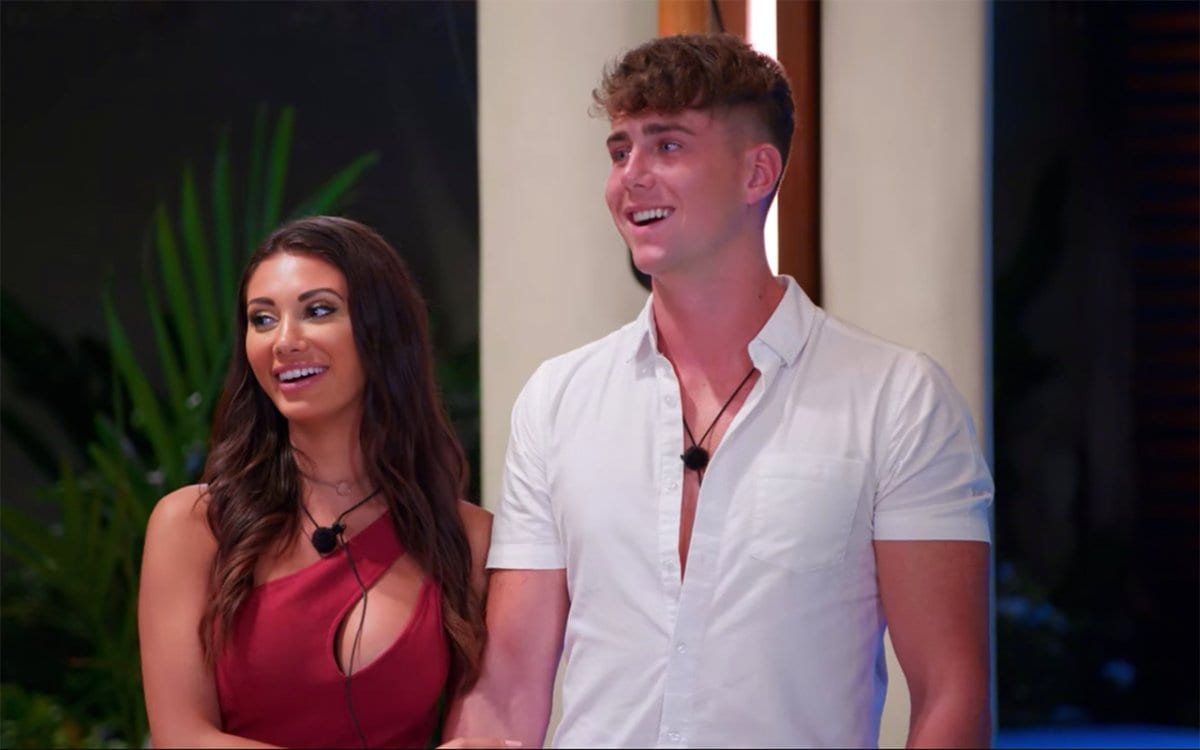 But when Harry released that Francesca is the one for her. She realized that he is not being exactly respectful to her. She called off their relationship and stated that Harry did not respect her will and she is choosing herself over a man who does not respect her. The couple is not together, and they will never get back together because when a girl leaves a boy for herself, there is no coming back.