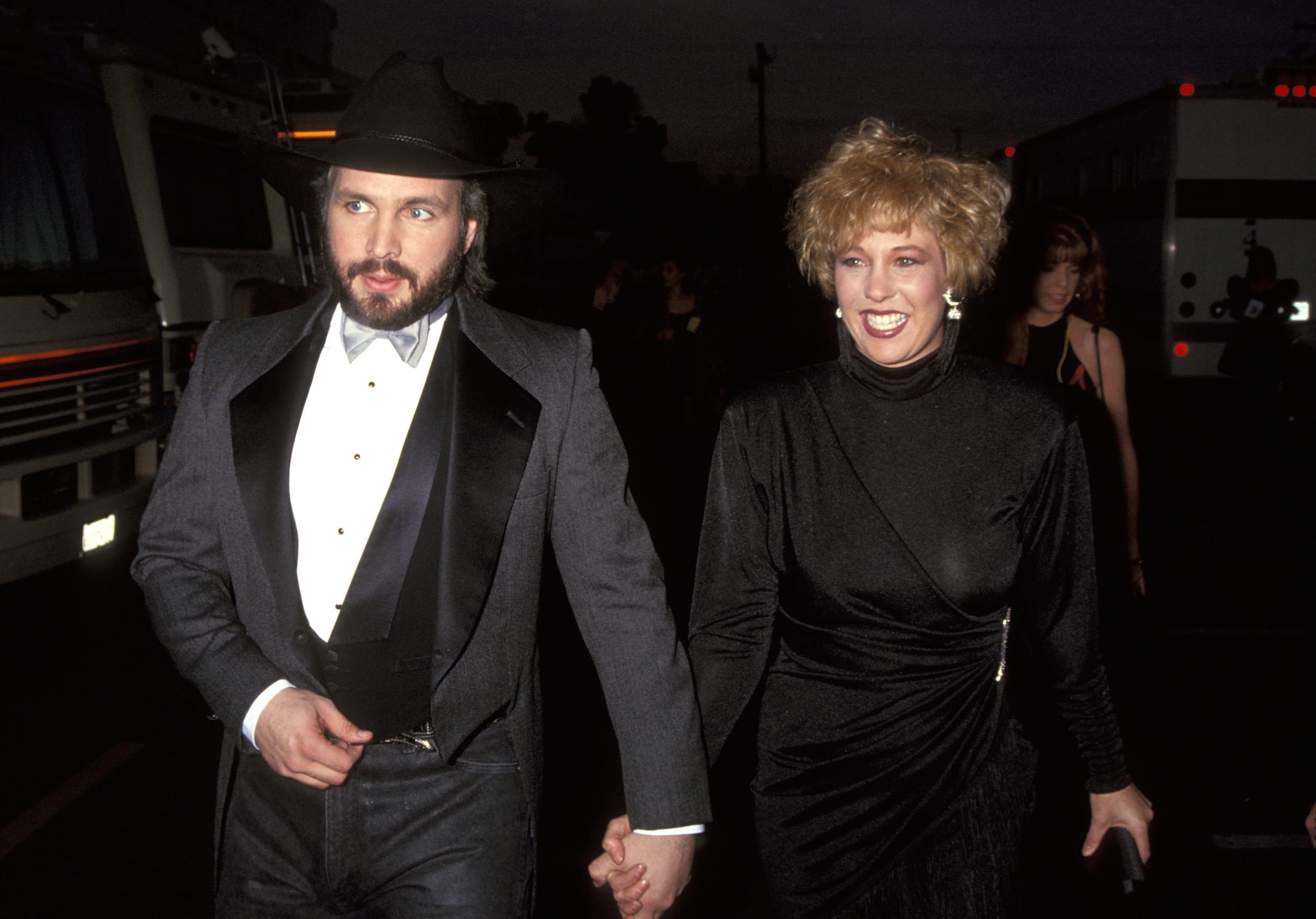 Why Did Garth and Sandy Break Up?

Our article today is aimed at finding the answer to one question – Why Did Garth and Sandy Break Up? Over the past few years, our world has seen a massive Internet boom. This has indeed bridged the gap between celebrities and their fans. Today, the first thing we see on the news feed is information about our favorite celebs. These updates can range from anything between their breakfast menus and workout routines to their activity schedules and personal lives. Today’s article is somewhat along the lines of the latter.

Before we deep-dive into the personal life of the Country Music Megastar Garth Brooks, let’s read up a little about the man of the hour’s background and humble beginnings. Garth was born on February 7, 1962, in Oklahoma state’s city of Tulsa in the U.S. Brooks is the only artist in music history to have nine albums certified with the ‘diamond’ status in the U.S.

Brooks went to Oklahoma State University and was mainly focused on building a career in sports. In fact, he went to college on a track scholarship. He also competed in the javelin. It was here where he happened to meet his first wife – Sandy Mahl. Read on to find out more about Why Did Garth and Sandy Break Up.

Why Did Garth and Sandy Break Up?

Garth Brooks and his first wife, Sandy Mahl, were married for 15 years. However, the couple decided to split ways and get a divorce in 2001. Post that, the country music star Garth Brooks has been married to Trisha Yearwood. And, interestingly, the two are often seen as the epitome of perfection when it comes to married life. Let’s understand, after all, Why Did Garth and Sandy Break Up.

Garth Brooks and Sandy Mahl met each other during their time at the Oklahoma State University. The two started dating in college and married soon after, in 1986. The couple also has three daughters together – Taylor (1992), August (1994), and Allie (1996). During Garth’s marriage to Sandy, his career truly took off and established him as a force to be reckoned with in the country music scene. 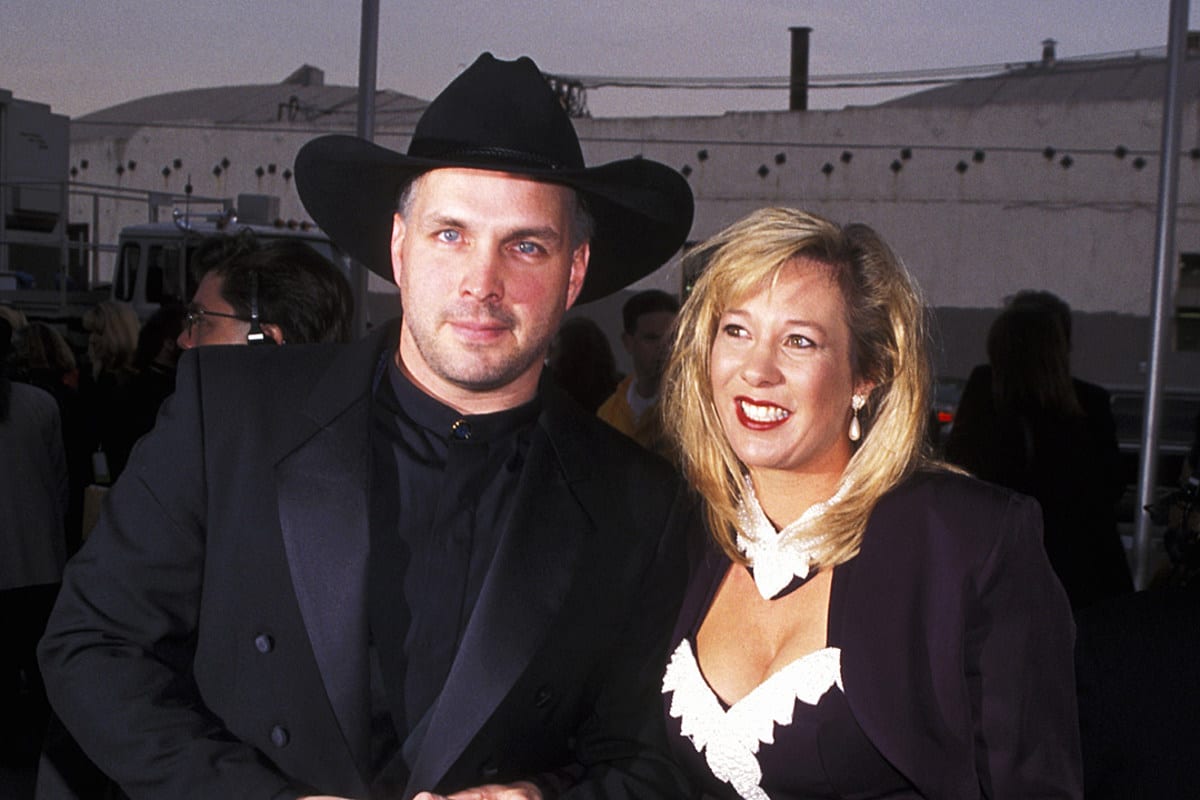 Garth Brooks met his second wife, Trisha Yearwood, a year after his marriage to Sandy in 1987. He once said that his meeting with Trisha made him feel like having met his wife for the first time. However, he was determined to make his marriage work with Sandy, and he did so. Garth’s career as a touring country musician took a toll on his life and relationships. Brooks announced his retirement from country music in 2000. He said that he wanted to raise his daughters and thereby take a break. However, in 2001, Garth and Sandy broke up and announced their divorce.

It seems as though no matter how much Garth tried, his feelings for Trisha eventually gave away. This was undoubtedly the reason behind his divorce from Sandy. We can say this because Brooks started dating almost immediately and seems to have found his ‘happily ever after’ with Trisha Yearwood now.

Right after their divorce in 2001, Garth Brooks started seeing Trisha Yearwood officially. He got married to her in 2005. Trisha Yearwood had confessed to having felt chemistry with Garth when the two met for the first time. Later, Garth also helped Trisha land her first record deal while still being married to Sandy. Trisha Yearwood finally made her mark as a female country musician in 1991. It was her song ‘She’s In Love With The Boy’ that sold 1 million copies. 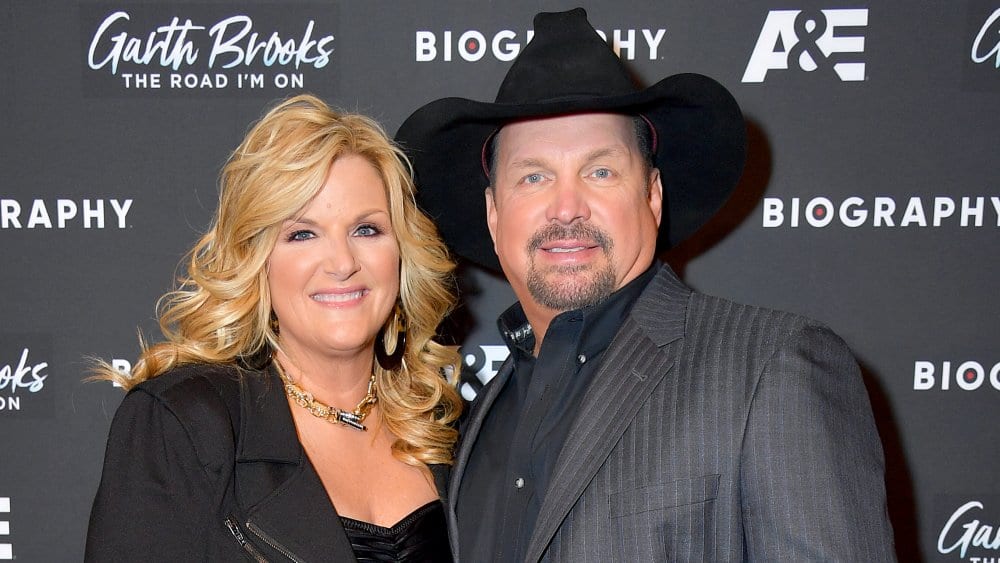 After getting to know each other for close to two decades, Garth Brooks proposed marriage to Yearwood in front of 7,000 people on stage in 2005. The couple has been invincible since then. Garth Brooks has stated over and over again about how happy he is currently. Together, Garth and Trisha are country music moguls today. Their love story is a true inspiration for everyone willing to build empires and conquer the world with their partners.

In terms of Garth Brooks’ career, he has won 2 Grammy Awards along with several Billboard Music Awards and Country Music Association Awards. Brooks has also been nominated for a Golden Globe and a Primetime Emmy Award. His long list of achievements proves how dedicated he is to every task he takes on. Stay tuned to this page for more!