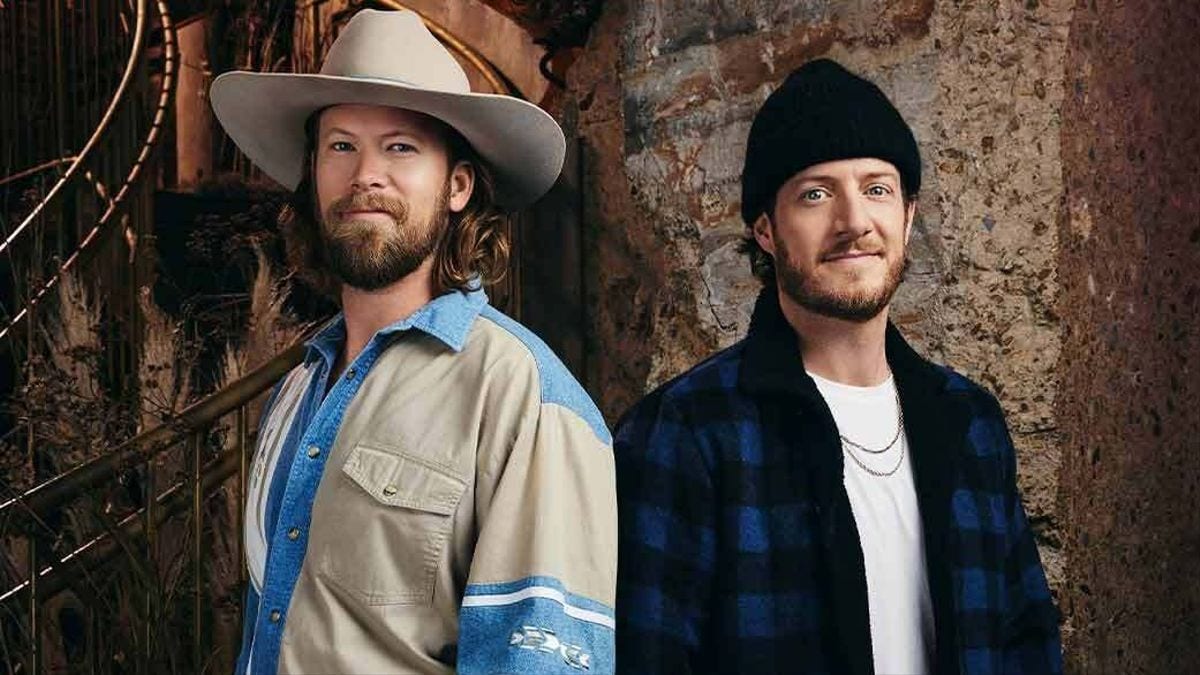 The news of your favorite band splitting up is not a happy one. And the fans of Florida Georgia Line also had the same feeling when they first heard that both the members are going solo. But some people also missed the bit when Tyler and Bryan said that they were not splitting up. This news has formed a huge ruckus in the media, and the fans are also a bit confused by the whole thing.

Florida Georgia Line is an American country music duo founded in the year 2010 by Tyler Hubbard and Brian Kelley. Both of them are vocalists and also songwriters. In the year 2012, their debut single Cruise broke two major sales records, and it was downloaded over seven million times. It is also the first country song ever to get the Diamond certification. This song helped to pioneer a style of country music known as bro-country, which includes production elements from rock and hip-hop music. This type of music tends to cover subject matter such as partying, drinking, driving trucks, and sexual attraction.

Florida Georgia Line was formed in the year 2010 in Nashville, Tennessee, and started as a cover band. In December 2011, they signed to the company Big Loud Mountain label. Their second EP, It’s Just What We Do, was out in 2012 and charted on the Billboard Top Country Albums chart. After a few months later, they signed with Republic Nashville, part of the Big Machine Label Group. They released their second album, Anything Goes, on the 14th of October, 2014. Their third album, Dig Your Roots, was out on the 26th of August 2016. And following this, the fourth Can’t Say I Ain’t Country on February 15th, 2019. Their latest album, Life Rolls On, was released on February 12th, 2021. 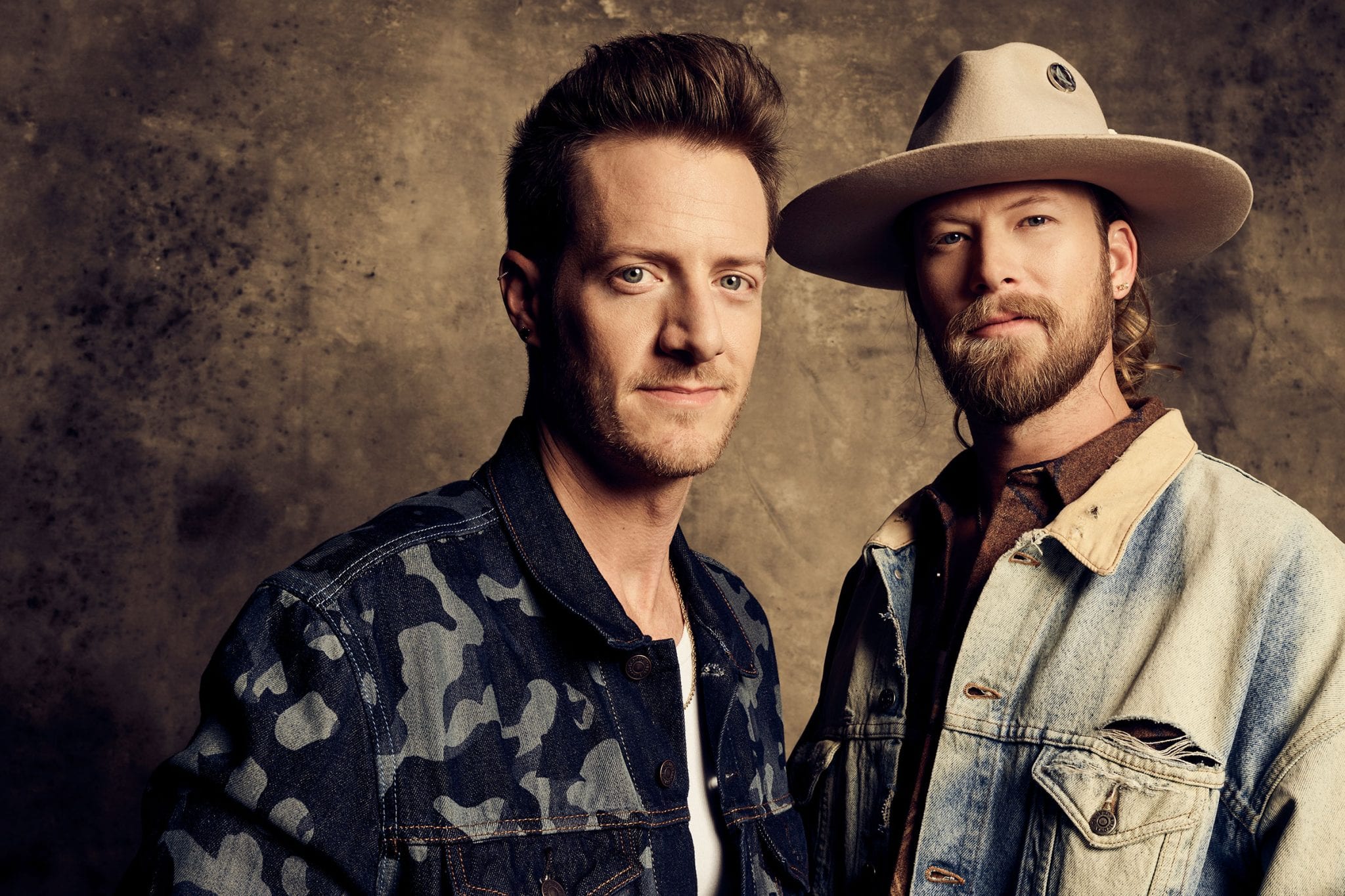 Both members of the band first gained interest in music during church worship services. Brian Kelley is from Ormond Beach, Florida, was a star pitcher on his high school baseball team, which lead him to a scholarship at Florida State University. He later got a transfer to Belmont University after it became clear to him he can not succeed in the sport. He started to learn to play guitar then began writing music. Brian was inspired by the Christian rock group Casting Crowns. Tyler Hubbard is a native of Monroe, Georgia, and was a church worship leader who then formed a hip-hop group. It was named Ingenious Circuit, and he formed this in his teen years. The two had a number of musical interests growing up.

The duo met at Belmont University in the year 2008 via a campus worship group. And after graduation, they decided to give themselves two years to succeed as a country duo. They also moved in together and began many odd jobs to pay bills while playing clubs on the weekends. Later, they recorded and digitally distributed their first EP, Anything Like Me, in the year 2010. They were then discovered by Nickelback producer Joey Moi at a county fair, and then the three started entering the studio together.

Did the Band Split Up? 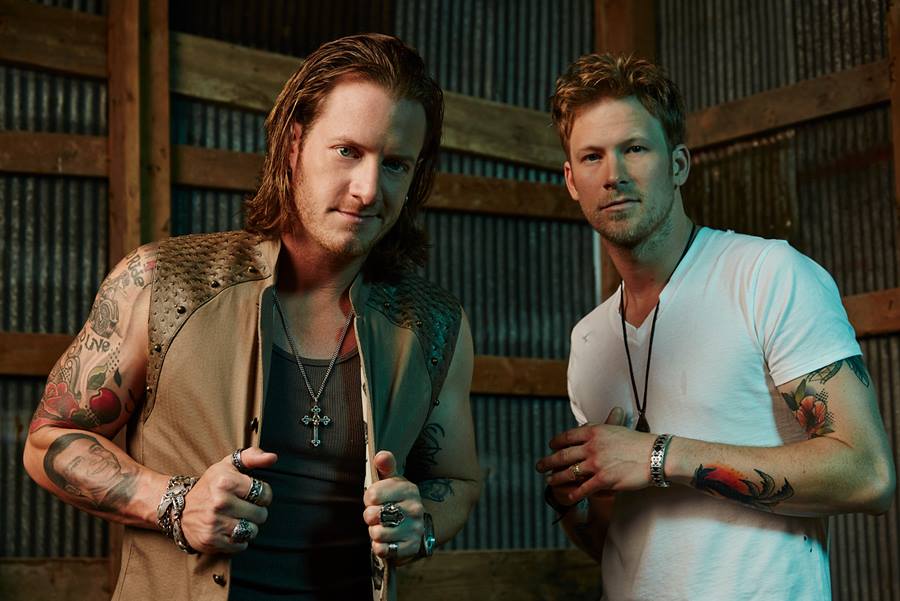 With the arrival of the new year, the band Florida Georgia Line also dropped a piece of news related to the band’s progress to the fans. The members posted about this news on Twitter in the form of a zoom meeting that they held. Along with the details of the band’s fifth, they also shared their plans of releasing solo albums. But many fans mistook it and thought that the band is splitting apart, which is not the case. The members also mentioned that they were not going to end the band. Only venture the possibilities as a solo artist.

The band members were very excited about this new venture and also said that a lot has changed. Kelley also explained that the coronavirus pandemic provided time for him to do some soul-searching. And discover their interest in pursuing a solo music career. He said that the musical duo had some conversations three or four years ago about going solo and that the trial for this has been a lifelong dream of his.