Why Did Faze Rug And His Girlfriend Break Up? About The Famous Youtuber Relationship Status 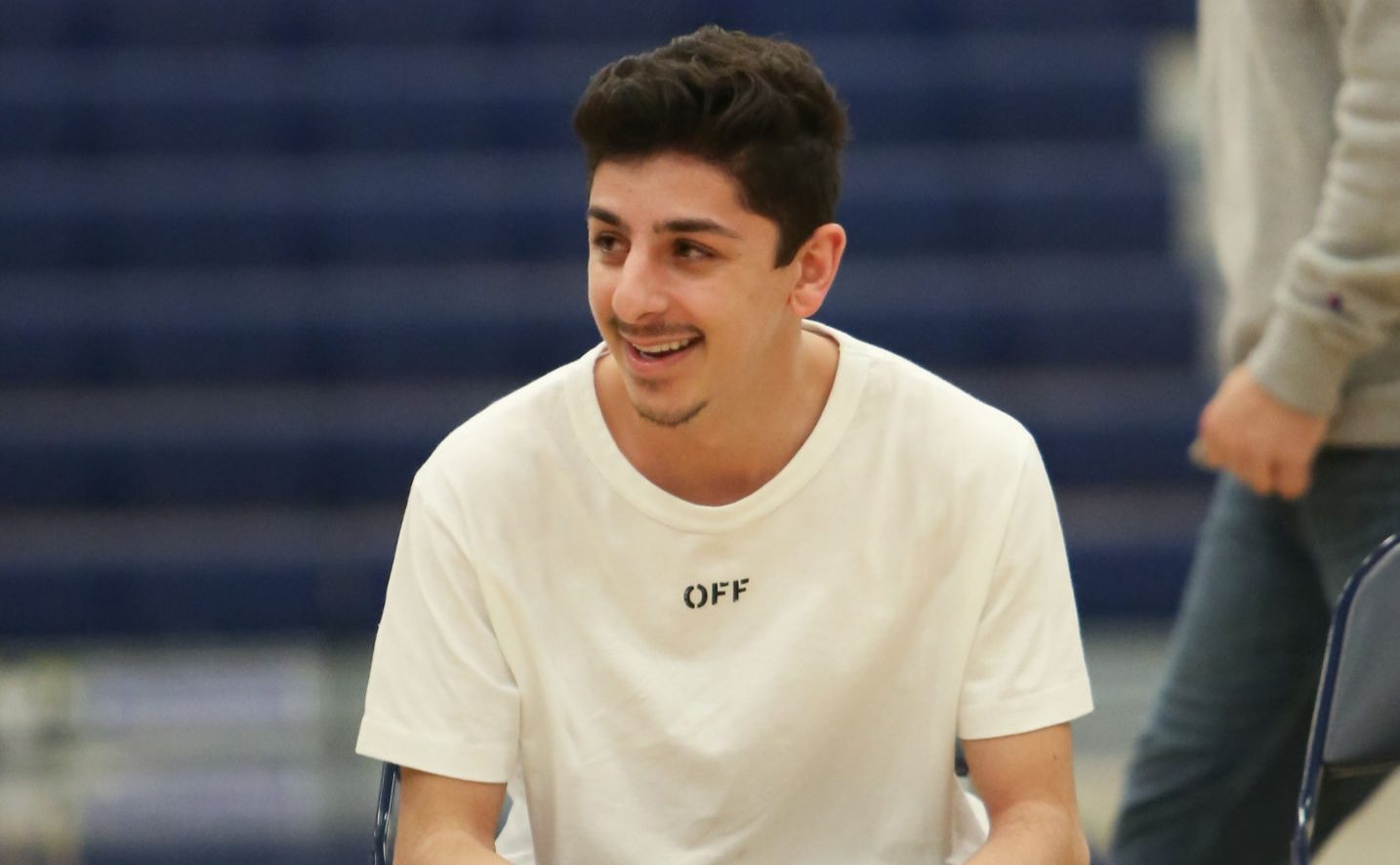 Why Did Faze Rug And His Girlfriend Break Up? Well, When we speak of famous YouTubers, FaZe Rug can never be missed. The American YouTuber has brought victory to his name at the age of 24. Undoubtedly, he is dedicated to this field and works as an entertainer. This young YouTuber has also become the center of attraction for his funny moments. As a result, Faze personal life and career have been fallen under the paparazzi’s radar. So the topic of his breakup came up. Since then, his fans have been eager to know the reason for his separation. Similarly, the YouTuber’s love life is highly discussed among netizens. In addition, his fans and followers are interested in learning about his biased life and finding his origins. Interestingly, he’s popular enough to share with us his basic details.

Over the years, Faze has become a prominent American YouTuber in recent years. Moreover, his career has progressed impressively since 2012. As a young man, Faze faced many problems. Starting his career as a gamer and making him a YouTube sensation made him sensitive to news and articles. Hence, it became essential to discuss Faze Rug, his life, love life, and breakup in detail. This article will also reveal facts about his career as a YouTuber and as an actor. Here’s what we know about Faze Rug.

Why Did Faze Rug And His Girlfriend Break Up?

The YouTubers Faze Rug and Kaelyn revealed in an emotional video that they broke up, and this time it was not a joke. They said the reason for their breakup was that they no longer felt the same way about each other and cleared that there were no disputes or cases of cheating at all. They tried a long time to work things out before making a decision. Kaelyn added that in the public eye, it was much more challenging to have a relationship than she expected.

Brian first started dating Kaelyn in 2016 before rising to his online fame as he is now, although they didn’t publicly reveal their relationship until Valentine’s Day in 2020. After breaking up, the couple confirmed that they would always be friends and that they would share their dog Lola and even teased that Kaelyn might still appear in some of Brian’s upcoming videos.

Also Read: Paolo Contis And Isabel Oli: The Reason Behind Their Breakup

Faze Rug was born Brian Awadis on November 19, 1996, in San Diego, California, USA. His parents are from Iraq, having previously emigrated to the United States. His parents are sometimes also called “Mama Rug” and “Papa Rug.” He grew up in San Diego with his brother Brandon like any normal kid and went on to college after high school. Faze Rug became addicted to video games due to not being able to join the school basketball team, which sometimes affected his other activities. During his school days, he was pretty mischievous and naughty and was always happy to prank other people.

Faze Rug was also interested in sharing his exploits with others and started recording them. When Faze Rug was in his first year of college, he noticed that the joke videos that he uploaded to his YouTube channel attracted a lot of viewers. He found that he could make a lot of money if he could attract more viewers to his videos. And, to spend more time making more videos, Faze Rug left college to work full time and upload videos to YouTube. Faze Rug has also formed a relationship with YouTuber Molly Eskam. He later dated the Instagram star Kaelyn, but they split in May 2021.

Faze Rug is on the count among the richest YouTubers in the world by his current net worth. He started making decent money after his first prank video, “Cocaine Prank,” and till now, his income keeps growing as he has made more and more exciting videos on YouTube. Every month he has an average of 73 million views on his YouTube channel. If his views were reflected in monetization, he would earn around $290,000 per month and $3.5 million per year. With YouTube at the center of his fortune, Faze Rug currently has a net worth of $7 million as of 2021. His net income is likely to grow in the coming years, as it is projected to be $3.5 million in a year.

Valtteri Bottas Divorce: Has The Racer Separated From His Wife?

Tyson Fury Affair: The Allegations on the Heavyweight Boxer