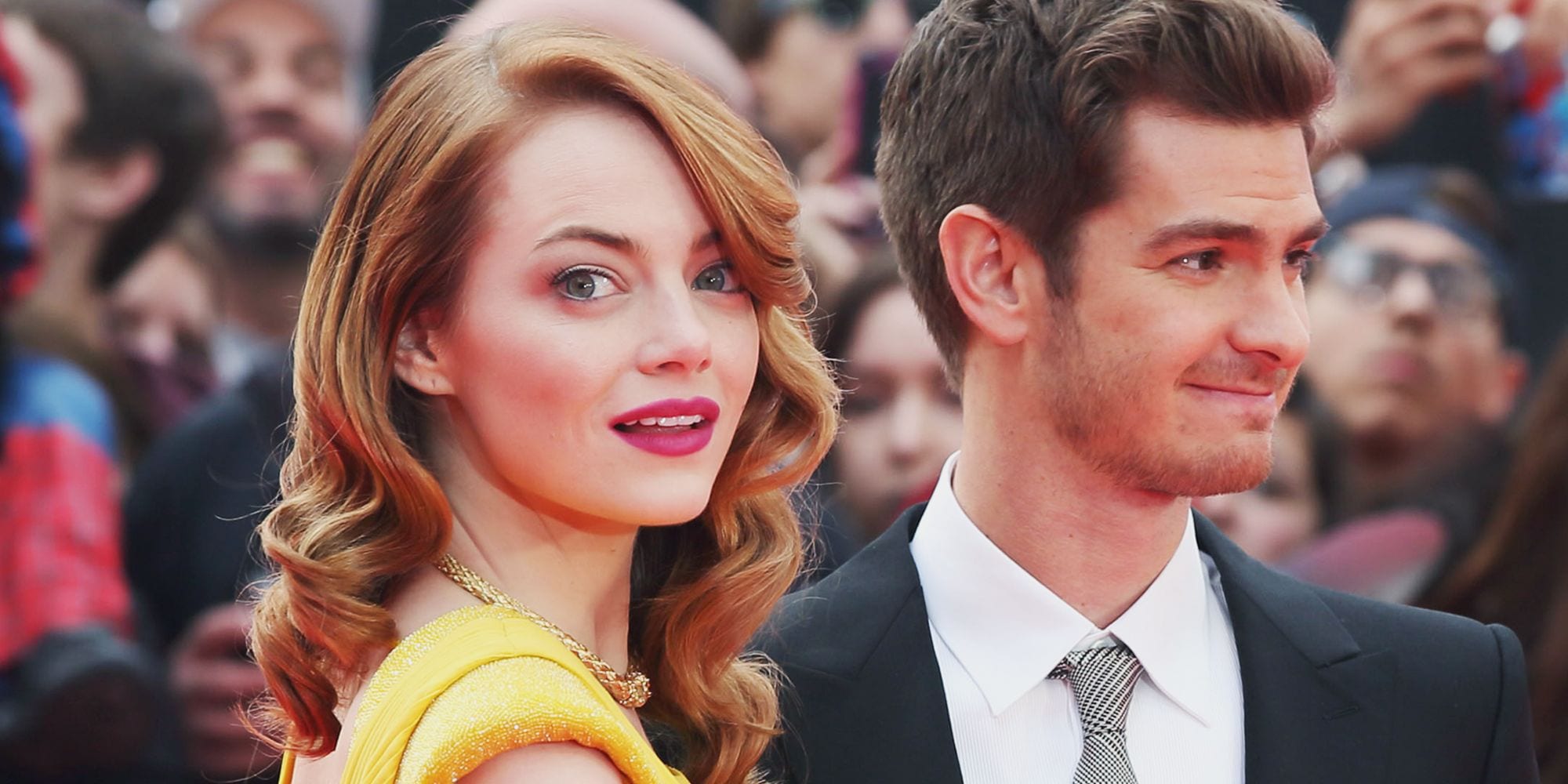 Everyone is eager to know why did Emma Stone and Andrew Garfield break up? Ever since Zendaya and Tom dating, rumors have turned out to be true. Everyone is looking back to the “Spider-Man Relationships”, and Emma and Andrew are one amongst them. The couple met each other at the set of Amazing Spider-Man in 2012. Initially, they used to hang out like friends and used to have fun like friends, but this friendship tuned out to be something else. They really got to know each other as amazing selves as they are. The on-screen chemistry did not take any time to change into off-screen chemistry. There is no doubt that the couple looked adorable together. They both always complimented each other.

After being friends for one year, they finally stepped into a relationship in 2013. The Amazing Spider-Man found his amazing woman. Over a period of time, the couple moved in together, and they were the sophisticated, elegant couple who looked royal together. The couple has walked on many red carpets together and shared many cute moments on the red carpet. There are many pictures of the couple serving the internet. While staring at Emma like a groom, Andrew stares at his new bride while she walks down the altar. 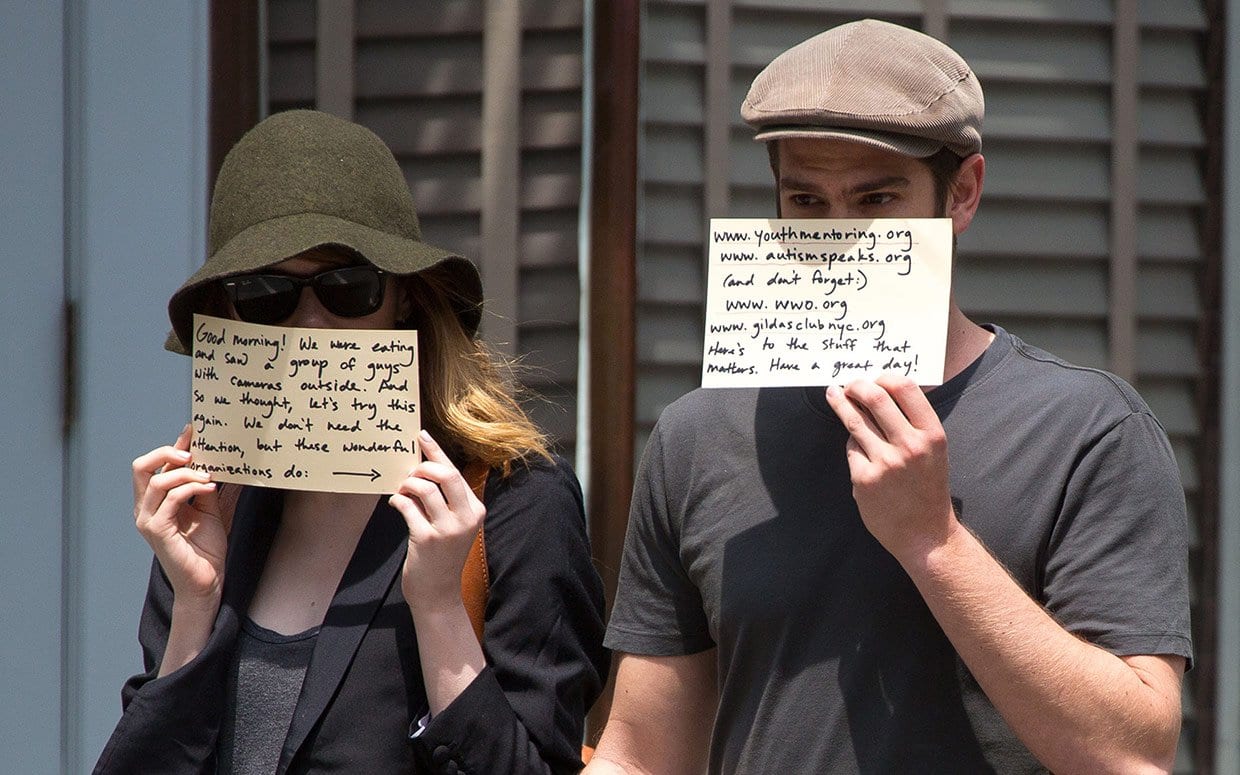 Emma and Andrew were together till 2015. There was no ugly drama involved in their breakup, and they were happy for each other. They have always wished the best for each other.

Why Did Emma Stone And Andrew Garfield Break Up?

The main reason behind Emma Stone And Andrew Garfield’s break-up is their busy schedules. Both of them are quite successful in their field of work, and their work of they had been overwhelmed with work and was not able to work things out. Before parting their ways, the couple attended Met Gala in 2014. In 2013 the crew of The Amazing Spider-Man had to tour a lot, and the couple shared in the Ellen show that the two grew very close during the trips. But when the trip ended, and they were back to work, it was very hard for them even to sit down and have lunch together.

And after Andrew was replaced from the Spider-Man role by Tom Holland, he seemed quite upset about it because he appeared in an interview with The Variety, and when he was asked did he liked played that role, he felt very uncomfortable. He started chewing his nails which is a symbol of nervousness, and he was stammering a lot. In short, he was not confident. He wanted to start a family and have children, but Emma had some other plans at that point in time. And after their break up, Andrew was pretty sure that she is not going to come back to him because when a woman leaves a person for her own personal growth, she is never coming back from there.

Emma Stone’s Oscar-Nominated movie La La Land turned out to be her real life. In the movie, she left the man she loved because she was offered a role in a movie. For which she had to shift to France and away from the love of her life. And the love takes a leak in the future when she becomes a successful actress and a happy married life with a child. At the end of the movie, she accidentally meets her ex-boyfriend, who is also doing well, and both of them moved on with their lives.

The exact same thing happened with her in real life. In the year 2020, Emma Stone walks down the aisle with her long-time boyfriend, Dave McCary, who is a comedian and director. In March 2021, she also gave birth to her first child. She named her Louise Jean McCary. Emma is happily married, and on the other hand, Andrew is also dating someone. They both moved on with their lives just like the movie, and we can call it The End.