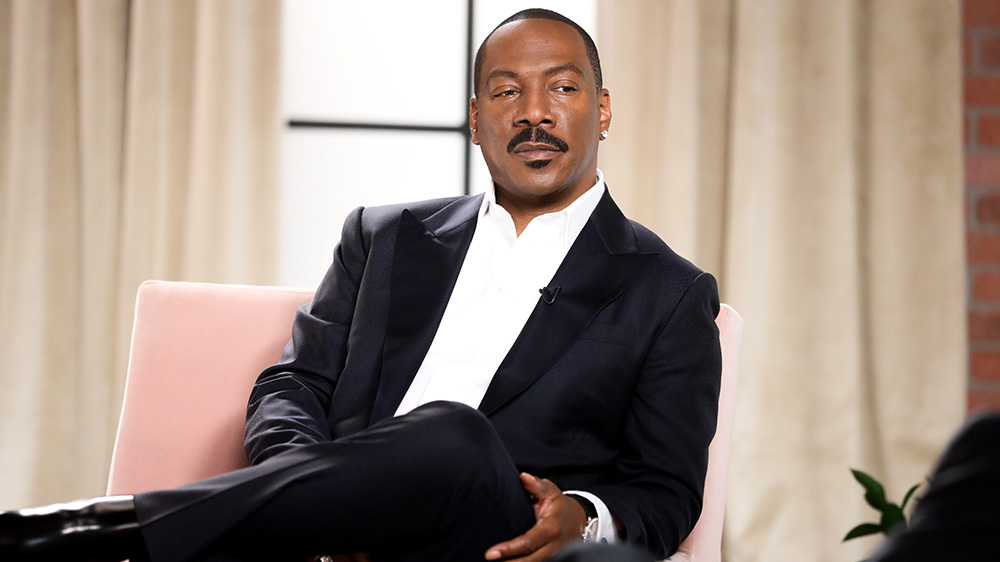 Eddie Murphy is a well-known American actor, comedian, producer, voice actor, writer, singer all at the same time. His original name is Edward Regan Murphy. With a rough patch in childhood, Eddie has been hardworking forever. He is a part of the entertainment industry for a very long time now. Murphy was first recognized when he worked as a cast member for a show, titled, Saturday Night Live.

This American Star started off his career as a stand-up comedian and gradually held to his other talents. If you, while reading this are wondering, why you haven’t seen him in a while now. We are here to answer.

Eddie was 19 when he shot off with his career as a stand-up comedian in the 1970s. Since then it has never been an off day for him. He has been a part of numerous hit films. With his big-screen debut in 1982 in 48 Hrs, he starred in Trading Places, Coming To America, Beverly Hills Cop 3, and other hits. His career from 1982 to 2010 was an uprising bar. Murphy also tried his luck in the singing career and it turned out to be a success. With hits like, ‘Red Light’ he gained fame in the music industry.

Eddie Murphy In One Of His Movies

A decline period for Eddie Murphy began around 2011. His projects were announced but that never took place. There were plenty of movies talked of with Murphy in it but it never came into existence. In 2015 Murphy was invited over by Saturday Night Live as the chief guest. Sadly, he faced criticism and jokes there as well. After that for few years, Eddie was nowhere to be seen.

Finally, now in 2021, Murphy disclosed all the reasons behind his elopement from the industry. A few days ago, Murphy was heard in the very popular podcast- Wtf With Marc Maron. On asking him the question, he replied that he was not making the best movies. Eddie was being awarded the Razzies for his movies consecutively. In 2010 he received the first Razzie and ended up with three of them and one nomination for movies like Norbit, Shrek The Third, etc. Sadly, this Hollywood star was even awarded the Worst Actor of the Decade.

Read About: Facts About Eddie Murphy You May Not Know

Razzies, originally known as Golden Rasberry Awards recognize the worst movies, stars of the year. It covers the commercial failures.

Being a receiver of these awards constantly made Eddie realize that he must be making unexpectedly bad movies.  He further in the interview disclosed, “The plan was—cause I had stopped making movies in 2011. I was like, Let me take a break from movies. Because I was making these shitty movies, and it was like, ‘This shit ain’t fun.’ They giving me Razzies. It’s like, ‘Maybe it’s time to take a break? “When you get the Worst Actor Ever Razzie? Maybe I need to pull back. I was only going to take a break for a year and then all of a sudden six years go by, and I’m sitting on the couch.” He then took a break realized he could sit like this for a good long time but before that, he wanted to give his best the last time. So that audience didn’t remember him by the last worst movie he played in. 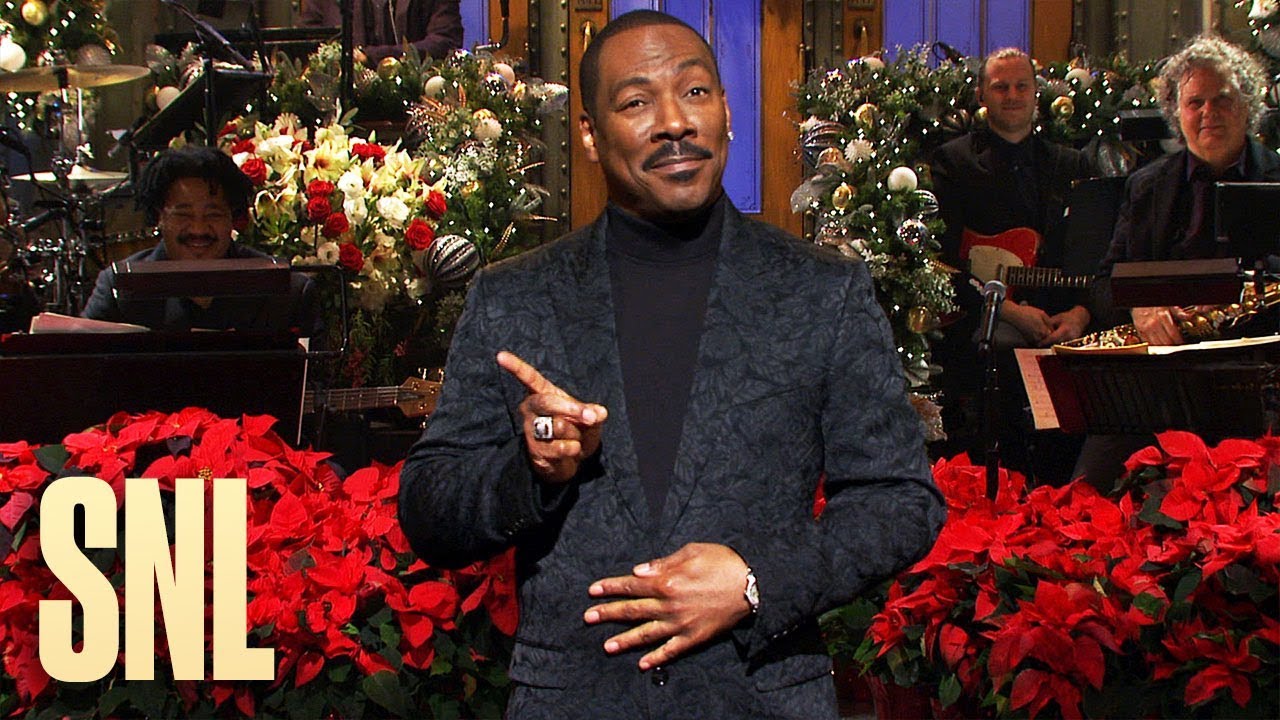 Eddie left the industry disappointed somewhere around 2014-15. Eventually, got on to a 6-year break and was not seen at all. Finally, in 2019 Murphy made his comeback. Fortunately, the comeback was successful and how. In 2019, Eddie Murphy produced and starred in a ‘Dolemite Is my Name’. This Netflix film brought Eddie home a Golden Globe nomination. The first film after the break and it is a Golden Globe nomination. That’s Great!

In the same year, Eddie starred on Saturday Night Live and hosted for the first time after 1984. The episode turned out the highest watched episode since 2008 with Eddie starring in it. Currently, in 2021 Eddie was a part of the 1988 sequel -Coming 2 America. It was released by Netflix this March and has had some positive reviews. Finally, the beloved star Eddie Murphy is back and at his best.