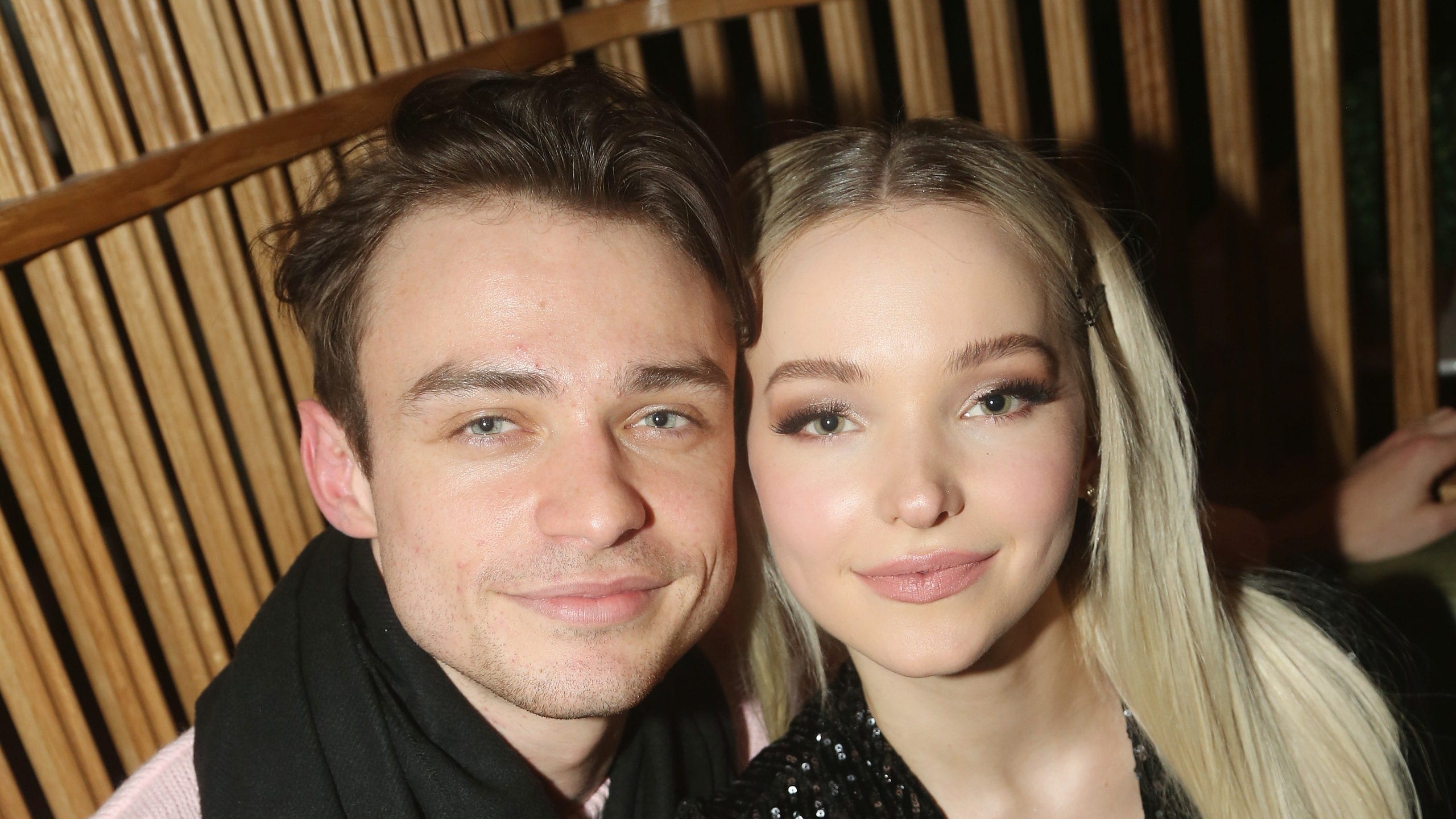 Seems like moving on was not an easy task for Dove Cameron. The famous Disney actress was deeply in love with her co-star Thomas Doherty. But, things do not go the way we want them to. As a result, the long-term relationship between Dove and Thomas came to an end in the year 2020. They used to be a power couple in the American film industry. The young artists looked beautiful together. Likewise, their beautiful bond was a public image. But, at some point in a time, the “public image” became a problem.

Dove Cameron is a famous American actress. She got her share of fame by playing the dual role in Disney’s Liv and Maddie. She joined the film industry in the year 2007. Since then, Dove has emerged as an outstanding young actress. Likewise, she has received immense appreciation across the world for her lovesome performances. As a result, she became a public figure in no time. Also, her personal life fell under the radar of the paparazzi. Over the years, Dove became the center of attraction. 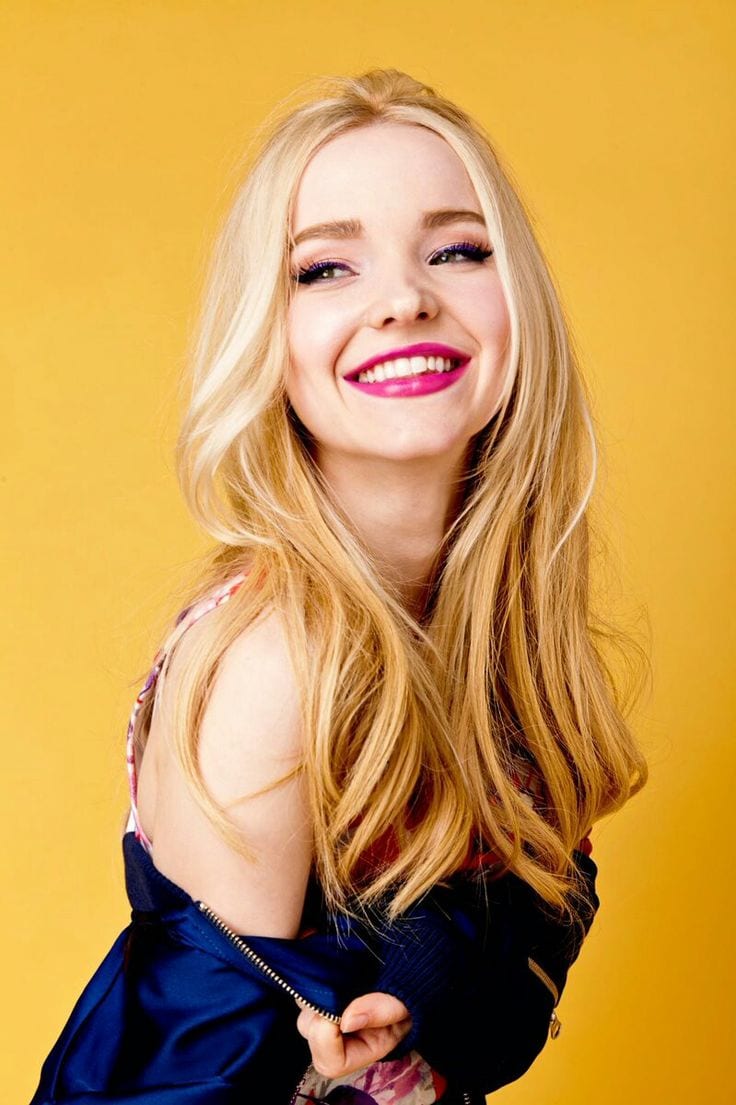 Likewise, her career and projects got popular. Hence, more people started following Dove’s life. Her relationships, in turn, became a topic of discussion. Therefore, every little detail had a great impact on her life. Since the We Belong singer has released her latest single last month, her life has attracted all the attention. Therefore, in this article, we will discuss why did Dove Cameron and Thomas Doherty break up. Likewise, we will shed some light on her career as well. Here’s what we know about the actress.

Why Did Dove Cameron And Thomas Doherty Break Up?

It was a long and beautiful time for Dove. Being in a relationship with Thomas Doherty was a blessing for her. But what happened between them? Why did they break up? These have been the questions since the duo announced their break-up in October 2020. Dove Cameron was in a relationship with Thomas Doherty since the year 2016. The famous couple met on the sets of Descendants 2. Since then, they have felt a strong attraction towards each other. As a result, they started dating. Dove confirmed their relationship in February 2017. They wanted to keep it low-key, but this is not possible when you are a big celebrity. Hence, pictures of the duo went viral on the internet. 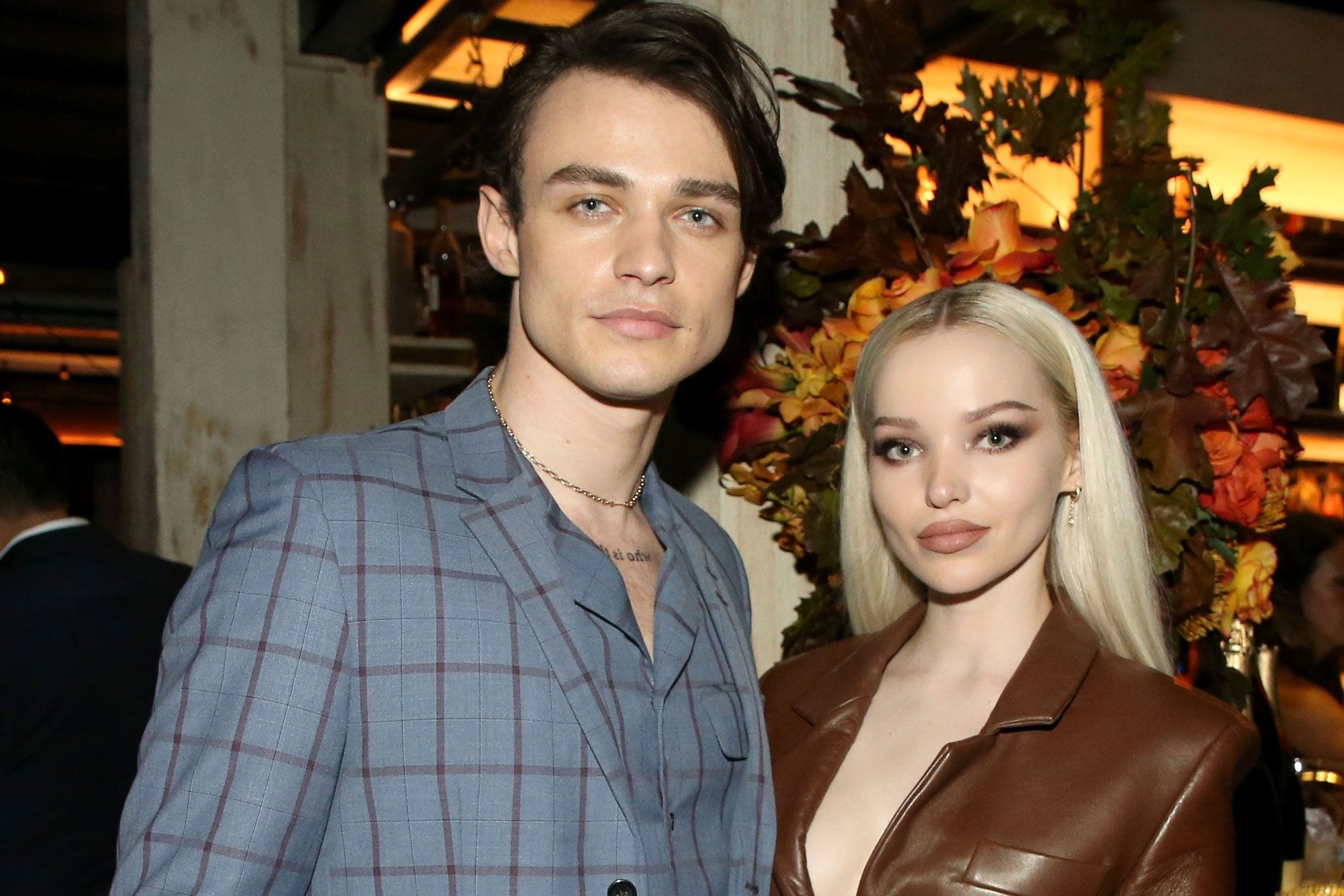 In various interviews, both Thomas and Dove agreed that they had found the love of their lives. It was a smooth relationship. But, things started turning bad. This is no confirmation about what went wrong. Neither Dove nor Thomas has stated the reasons behind their split. But we all know that it was a tough decision for both of them. For Dove, the public breakup was the worst decision. She was all alone and depressed. The only positive that happened during her post-breakup time was her new song. Cameron’s latest track “LazyBaby,” tells everything about her feelings. 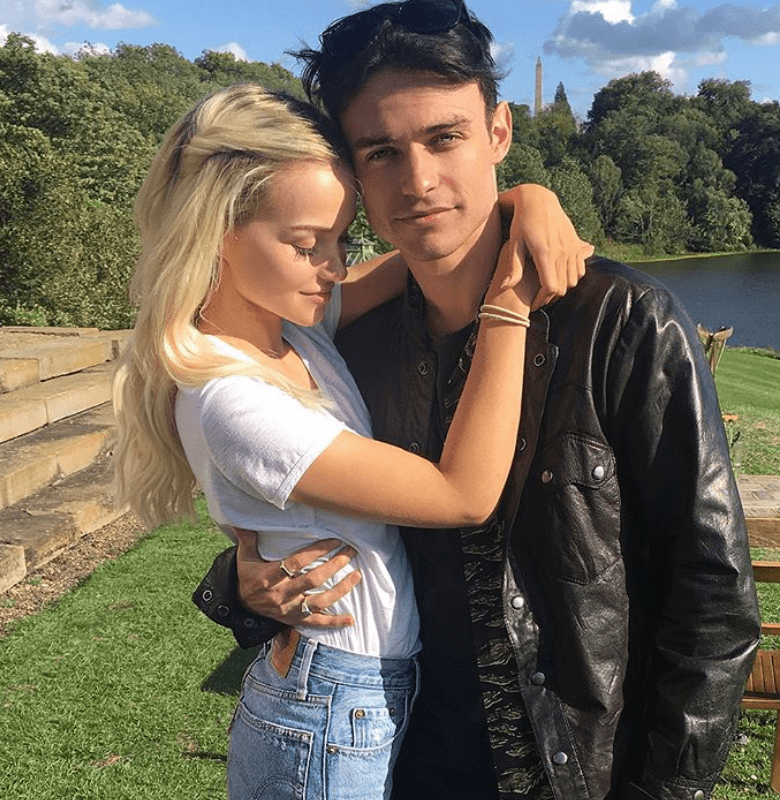 This song was dedicated to Thomas Doherty. The co-stars are still in touch with each other. Moreover, they have decided to remain friends. However, their fans are still curious to know what led to this breakup. But Dove is not ready to share it with her fans. She requested privacy and asked her fans to let her keep some of the things in between her and Thomas only.

Dove was born on January 15, 1996. However, she was born Chloe Celeste Hosterman. Dove hails from Bainbridge Island, Washington, the U.S. Likewise, she is of French descent. Moreover, Dove belongs to Russian, Slovak, and Hungarian ancestry as well. Since a kid, Dove dreamt of becoming a successful actress and singer. Fortunately, she achieved her dreams. She became famous through her dual role in Liv and Maddie. Owing to the show’s popularity, Dove was awarded the Daytime Emmy Award for Outstanding Performer in Children’s Programming. 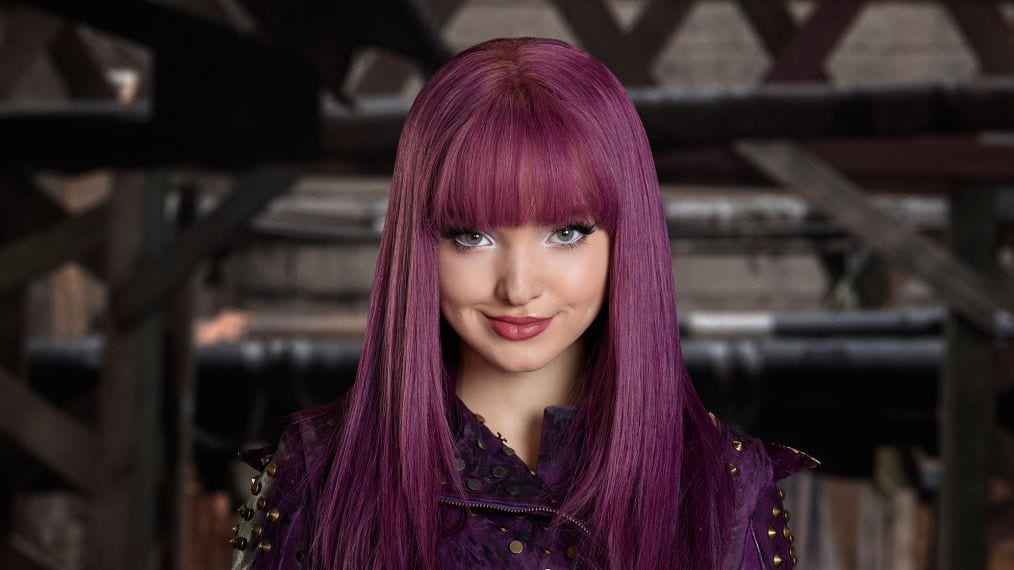 Over the years, she has made her spot in the industry. Both as an actress and as a singer, Dove has gained immense popularity. Some of her best tracks are “Bloodshot / Waste”, “Out of Touch”, “We Belong”, and “LazyBaby”. She also got featured in the music video of Rezz’s Taste Of You.

Also Read: Joey Chestnut Net Worth & What is He Famous For?