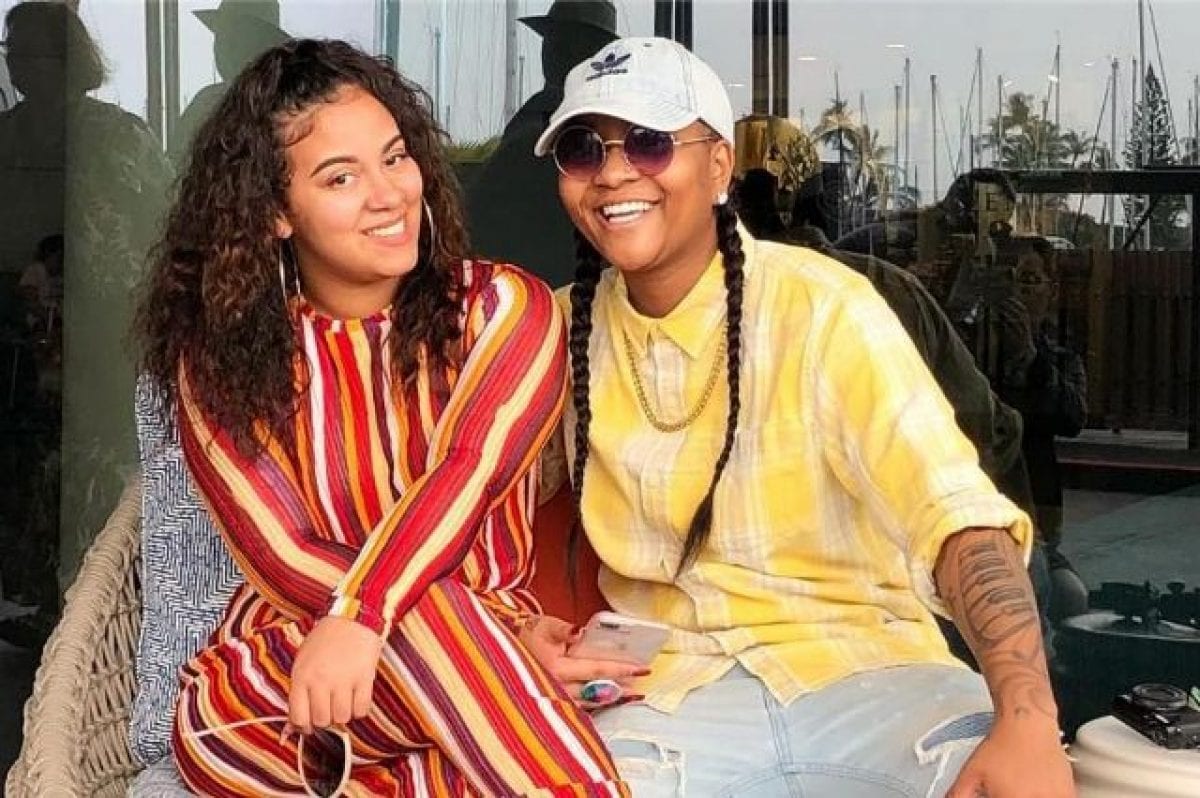 Domo and Crissy, the power lesbian couple, broke up in 2018. But they have still created a buzz, and everyone is asking why Domo and Crissy break up? The couple was the blazing flame for the LGBTQ community, but unfortunately, they called things off, and that too not in a very polite manner. The couple started dating each other in 2015. And they have been a power couple ever since. When they both walked the red carpet, it was like two queens are walking down the earth from heaven. Domo and Crissy did not hesitate to make their relationship public. They used to post about each other on their Instagram stories or in their Youtube video. But then they decided to take their public relations to the next level, and they opened a Youtube channel that was dedicated to their relationship.

They even used to advise other people on how to handle their relationship and other relationship advice. However, after their breakup, the channel was shut down, and things ended with a lot of bad blood between them. We can say that the couple rushed things as the couple met in 2015. And the couple was ready to take their vows in 2016. And the following year, that was 2017. The couple had a son together named Domonic. Domo conceived their son by using the sperm from the sperm bank.

The couple was very happy to welcome their son into this world, but just the following year of his birth. The couple called off their engagement. And it was not a peaceful breakup. Their personal business was all over the internet, and the worst part is they were the ones telling people that it’s the other person’s fault and not hers. Why do people need the internet to post their stuff about? Rather than trash-talking about your partner, sit with them and have a peaceful talk that will give you a solution. But obviously, people who prefer drama can’t help that. 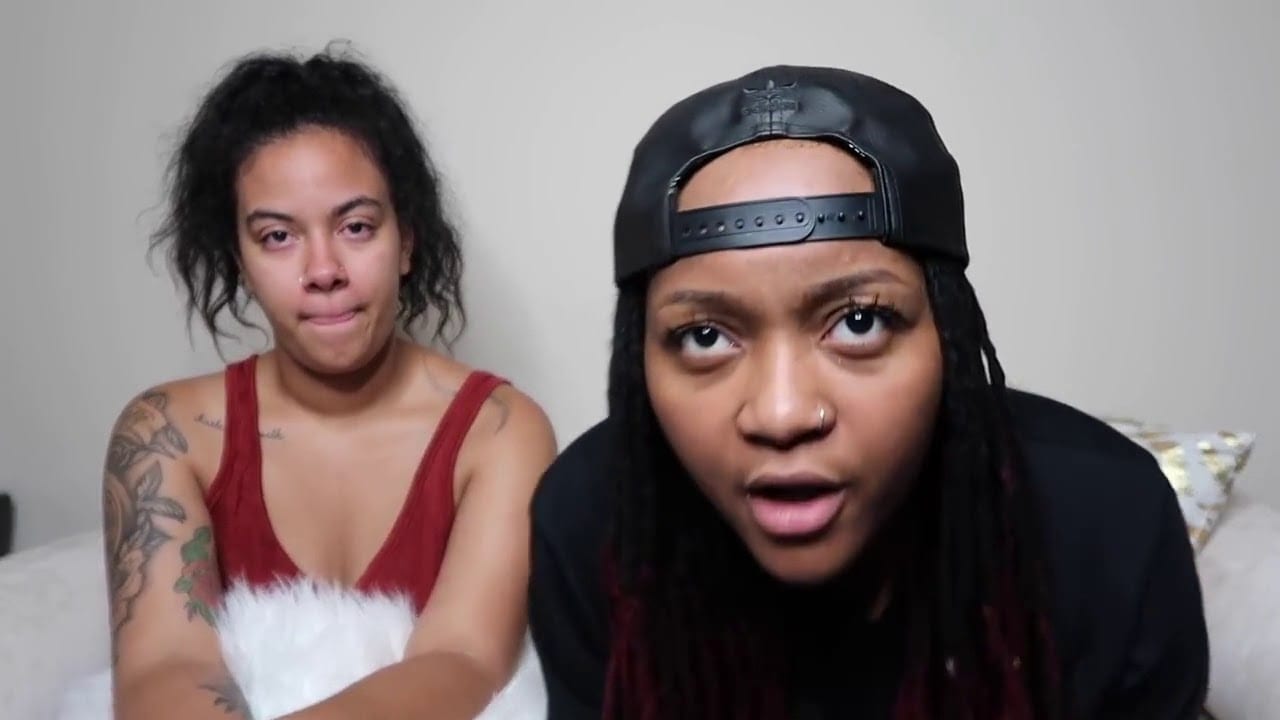 Domo Had An Ugly Break Up With Her Ex-Fiance Crissy. (Credits: Youtube)

Why Did Domo And Crissy Brake Up?

After the couple parted ways, they both uploaded two different videos. In Crissy’s video, she said that the couple was breaking up because their work schedule has been crazy, and they were not able to manage their work and personal life altogether. But Domo’s video said that Crissy has been cheating on her for a very time now. She said Crissy was seeing other people even when she was pregnant. Domo said that she had seen and read her messages flirting with others. The video was very offensive, but she had proof that said that Crissy was a cheater.

On the other hand, Crissy said that she had no idea that she will make a video accusing her of cheating on the love of her life. She said she thought the reason for their break is their schedule, but it turned out to be something really ugly. Domo also said that Crissy has been using her to gain fame and abusing her money. Indirectly Domo called her ex-fiance a gold digger which is really, really ugly. The couple had a one-year-old son to handle, but they decided to shame each other in front of strangers who only needs drama to entertain themselves.

Domo And Crissy Calls For Peace

After they went down the ugly, the couple decided to resolve their issues mutually. Domo and Crissy made a video together where they both were sitting peacefully and talking. They apologies to each other and ended things on a positive note. Crizzy still visit’s Domo’s son, and they do not share the bad blood between each other. 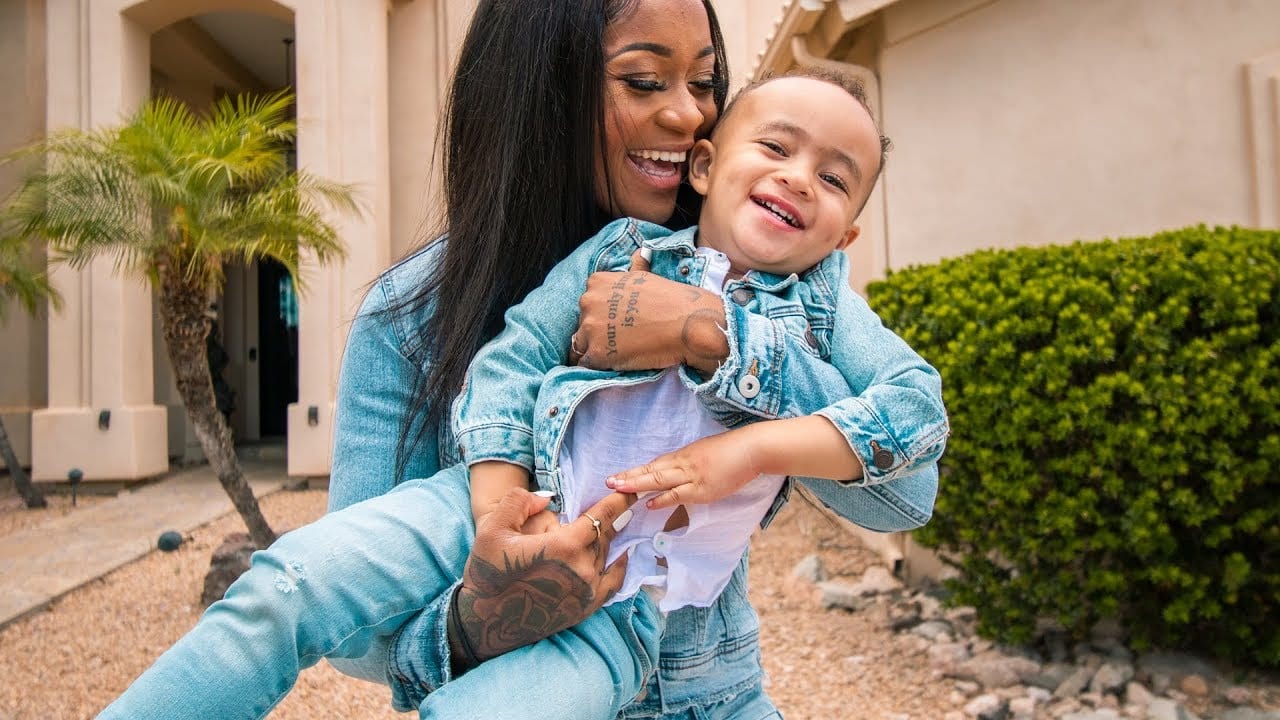 However, some of the fans say that Crissy actually cheated on Domo and was seen with other people. Domo’s fan still shames Crissy was putting Domo through such a tough time when she was pregnant. Her fans say a woman can’t understand the pain of another woman who will? Some fans also say that Xrissy admitted that she was cheating on Domo.