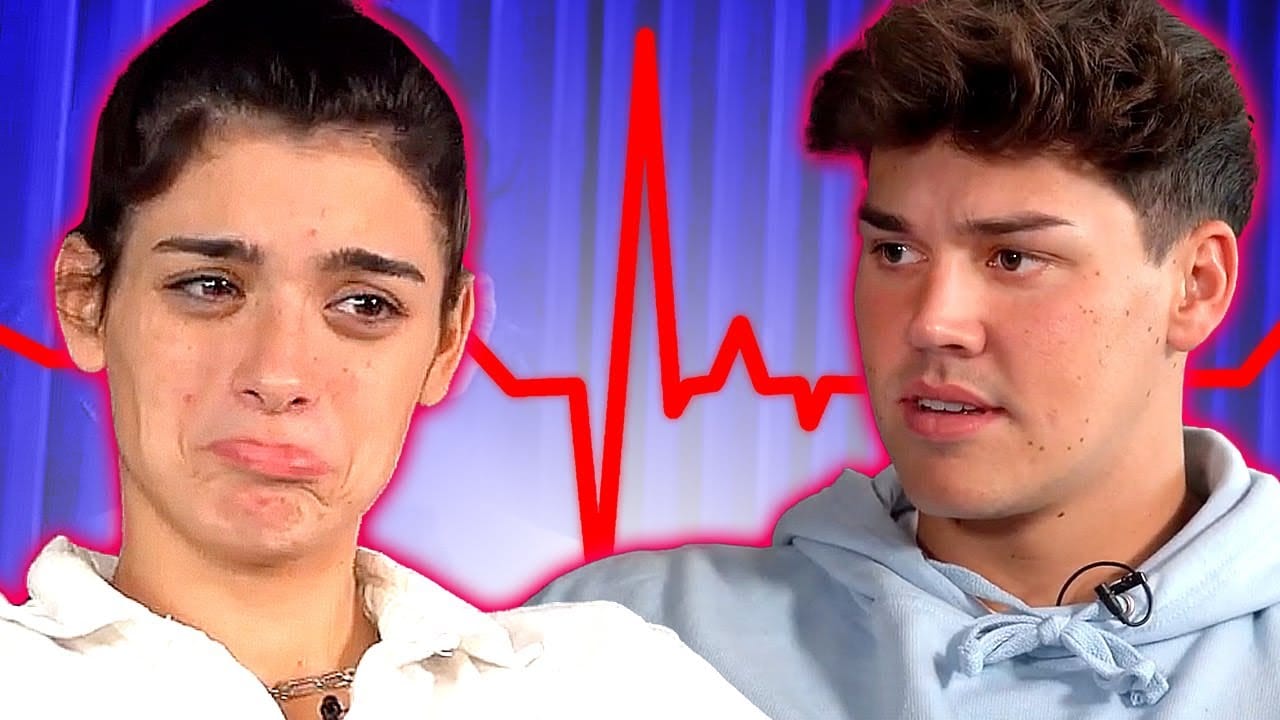 Dixie Jane D’Amelio, who is famous by her name Dixie is an American singer and social media personality. She gained fame for her videos on the social media platform Tiktok. She started her career after her sister Charli gained popularity on Tiktok.In January 2020, she signed a contract with United Talent Agency. Her acting career began by appearing on the Brat TV series Attaway General. She released her first single on 26th June 2020 named Be Happy.  By the month of November, the song reached more than 55.6 million streams on Spotify.  According to the Forbes report, she earned $2.9 million in the previous year by making numerous sponsorship deals and merchandise. She was ranked the third-highest Tiktok, earning a star. She belongs to a nuclear family and lives with her mother, father, and sister.

Noah Beck is American fame who gained popularity from his Tiktok contents.  He originally hails from Peoria, Arizona. He did his schooling at Ironwood High School. In 2019, he attended the University of Portland and had a full-ride scholarship. During his University days, he was a midfielder on the Portland Pilot Men’s soccer. But he did not complete his degree as he dropped out. During the Quarantine phase, he started using Tiktok. And as soon as he started making videos, his videos went viral. By January 2021, he had an overall 24 million followers on Tiktok, 7.4 Instagram followers, and more than 1 million youtube subscribers. Overnight Beck became famous. In 2021, he enrolled himself in acting classes. He played the subject of an Awesomeness TV short-form series named Noah Beck Tries Things. The show included people from his life like his close friends and girlfriend. Beck was also invited as the VIP guest for the Louis Vuitton menswear. And also, he was on a digital cover of VMan in March 2021. Beck gained the fame of media all over the world in a very short time. 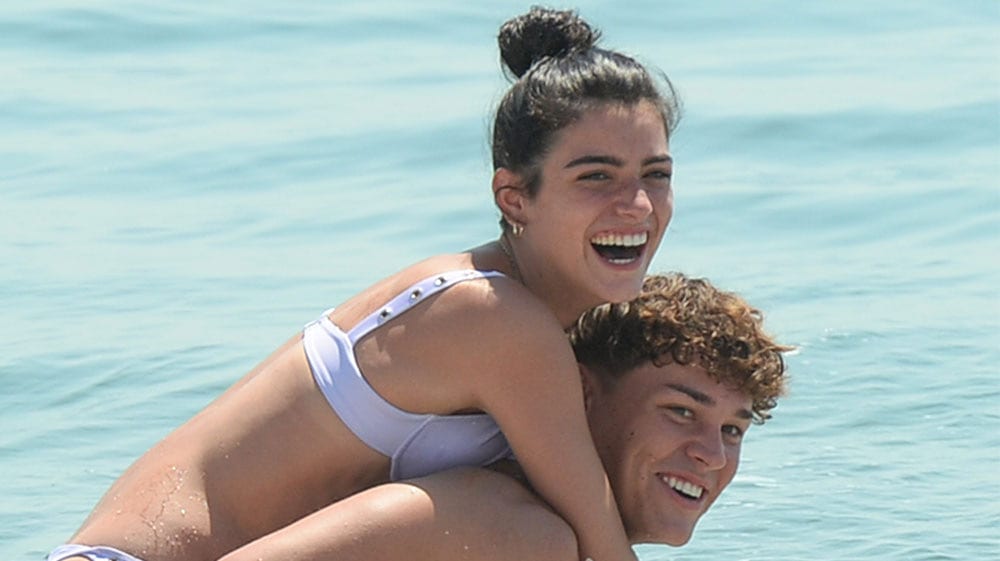 What is the truth behind Dixie and Noah’s breakup?

The rumor about their love affair was in the air when the couple was found together in Los Angeles several times. They also featured each other on Instagram many times. When asked about their relationship, they always suggested that they were only good friends, but their clips from behind the scenes of the song ‘Be Happy’ suggest to their audience something totally opposite to just friendship. But in October 2020, Dixie confirmed her relationship with Noah when she was asked in an interview about her relationship, and she agreed to it. And since then, their fans couldn’t be happier. Noah posted their one-month anniversary picture on Instagram, and it seemed that the couple looked happiest with each other. In an interview, Noah revealed that they acted like he already had feelings for Dixie, but it was she who was continuously friend-zoning him. Noah also explained the reason behind not revealing their relationship. Noah did not want to rush anything as Dixie was totally on her guard after her breakup with Griffin Johnson. But eventually, the couple decided that it is high time to not keep their relationship a secret anymore and be vocal about it. 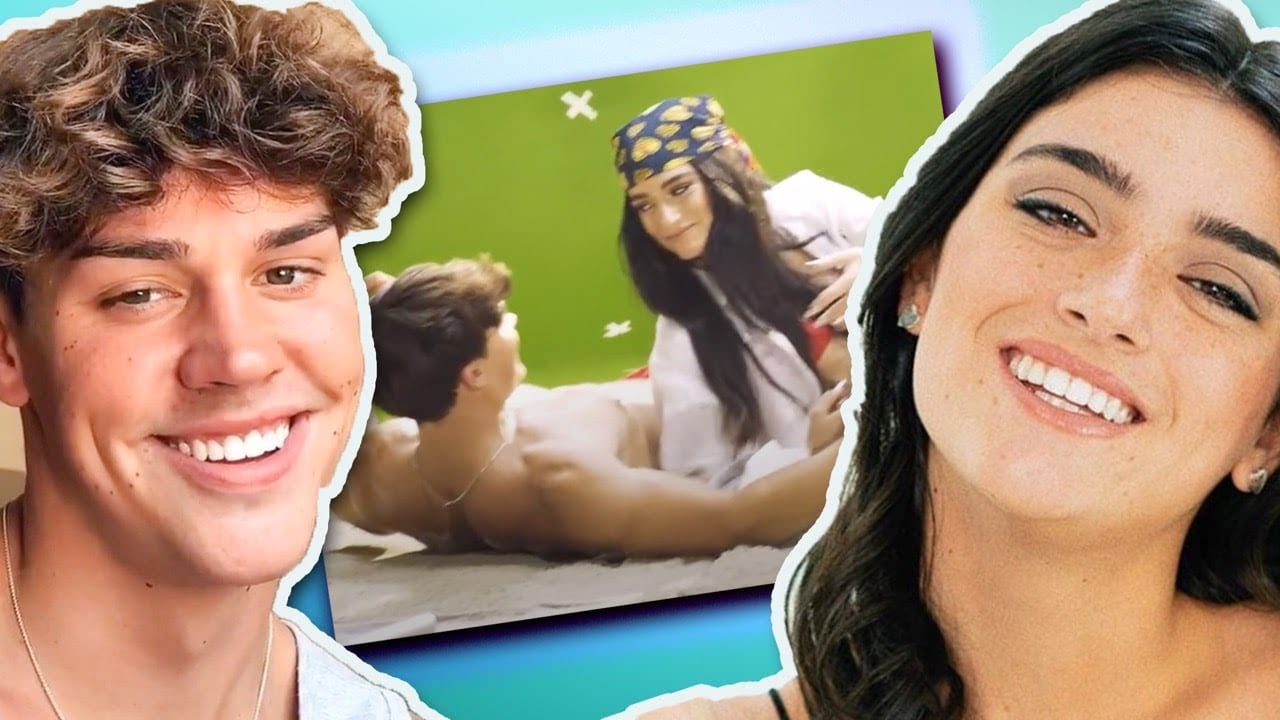 Did Dixie and Noah break up?

Did Dixie and Noah break up?

Dixie D’Amelio left her fans under the impression that she and Noah have broken up. She created a panic amongst her fans by tweeting on Twitter that I am Single. But after few hours of tweeting, the tweet got deleted, which left their fans under even more confusion. The fans thought that the couple has broken up after 1 month of confirming their relationship.

But later, it turned out that the entire thing was fake. Noah and Dixie haven’t broken up. The ” I am Single” wasn’t an individual tweet. It was supposed to be a part where she was telling her audience to watch Bryce Hall’s new video that starred her and Noah. The I am Single tweet turns out to be a prank on her fans to gain their attention towards her for the release of their new video. That indeed was a smart bait because she did get the full attention of her fans. It seems that the couple has their goal setting, and they are on their way to attain it. The cute couple is ambitious and looks very happy with each other.