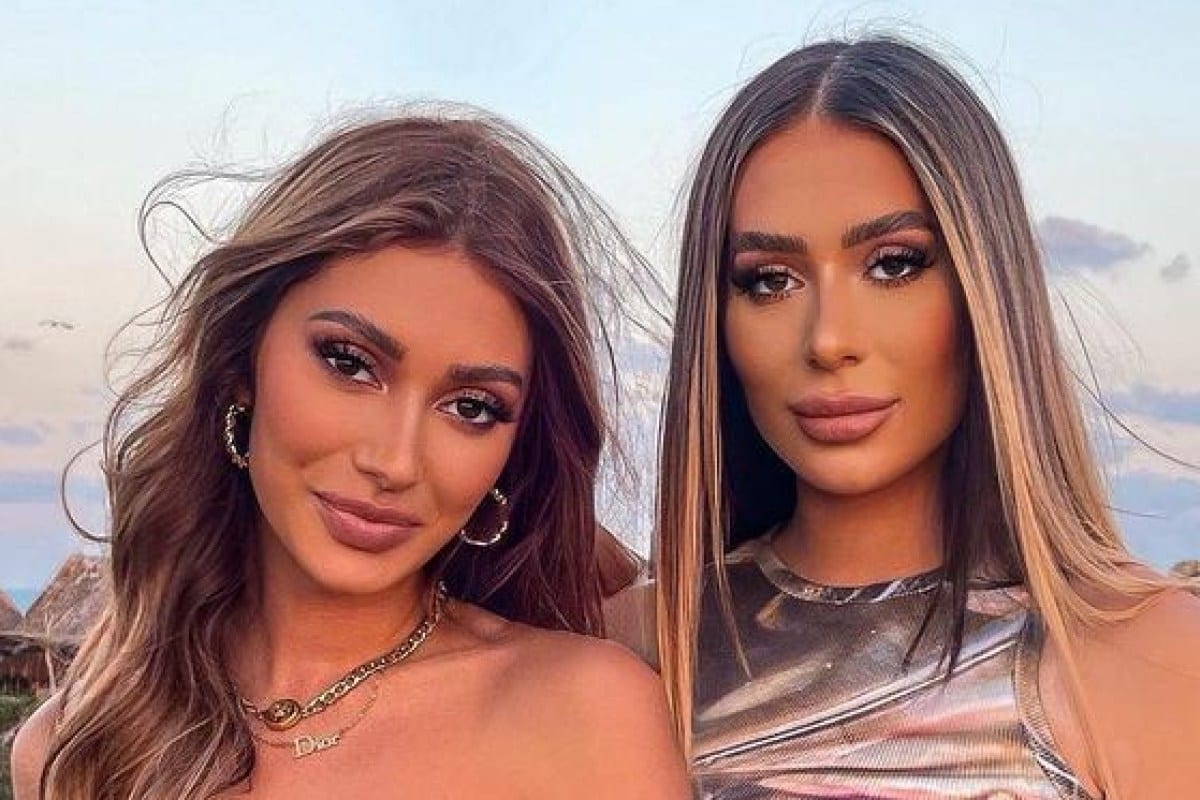 Francesca Farago and TOWIE star Demi Sims gained huge media attention and took social media by storm after their whirlwind romance was out in the public eye. However, the relationship came to a sudden halt without much explanation, and now Farago is finally addressing the whole tumultuous split and fans are in for a shock as some shocking revelations were disclosed! This video comes after Demi was spotted with a friend, soon sparking dating rumors. The Too Got To Handle star Francesca Farago explained that she is not on talking terms with her former ex Demi Sims.

Not only that but there must be some bad blood between the two given that Demi blocked her and told her to leave London! Farago posted a lengthy video on her channel while addressing exactly what went wrong in their relationship! Demi earlier posted an Instagram note announcing their split as the note says that they decided to go their separate ways this. It also further stated that nothing bad happened and that they were both loyal to one another and still love each other. However, with the newest video out in the public eye, Farago might have a different story to tell!

Why Did Demi and Francesca Break Up: Francesca Finally Says Her Side Of The Story!

Francesca examined that initially, their budding romance moved very quickly at the beginning of their relationship. However, trouble started just after three days of asking Demi to be her girlfriend. The relationship hit rock bottom after Francesca got sick and tested positive for coronavirus. 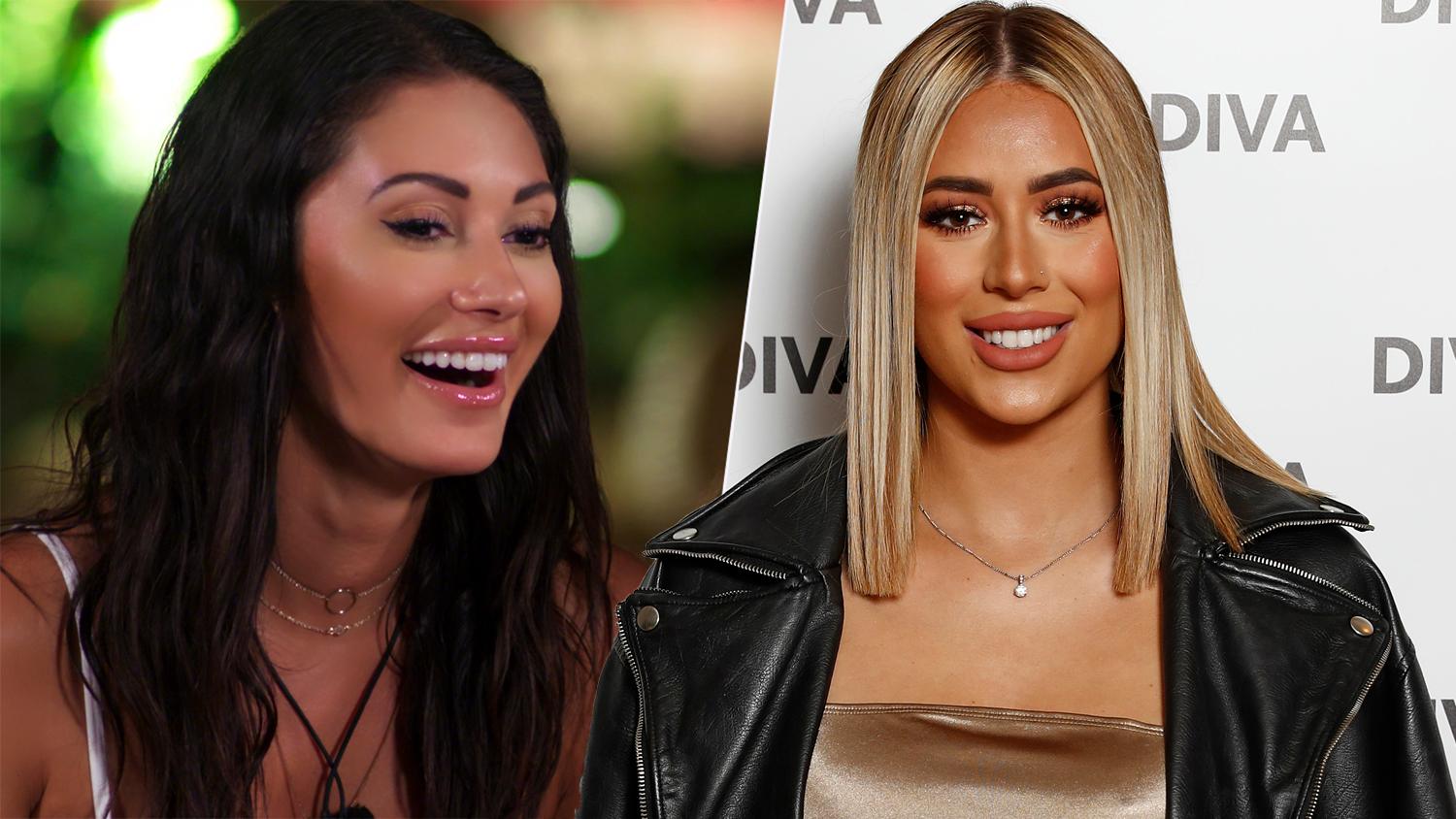 Not only that but what hurt Francesca was that she felt like she was not supported enough by Demi. She was was really stressed and really frustrated as didn’t really feel like Demi was helping her despite her moving across the country for the TOWIE star. While the couple did not shy away from public display of affection and often took to social media to post several mushy pictures, it was just not meant to be.

Also Read: Did Vicki And Steve Break Up? The RHOC Star Finally Breaks Silence About Her Relationship!

Now that the two are not together anymore, Faragonisnmakingbsure to get the message across. In a newly released TikTok video, which is still uploaded on the platform and has a whopping 13 million views, the stunner lip syncs to Dua Lipa’s Levitating. Farago took this opportunity to confirm her current relationship status as she captioned it as single and ready to focus on me. Moreover, Garage recently sparked dating rumors with former flame Harry Jowsey. The two are reportedly back together and might be giving their relationship yet another chance.

In the video posted on her channel, Farago explained how they wanted different things from the relationship and it soon fizzled out. Sadly there was no more spark in their budding romance. The conversations lessened with time and they were not doing anything fun. Farago described the relationship as blah!

Demi Blocked Francesca And Asked Her To Leave?

This lengthy video comes off as a shock as former flame Demi might have a different story to tell. Fans saw her broke down in tears on an episode of The Only Way Is Essex last month. Fans saw her getting all emotional as she told her sisters Chloe and Frankie that she parted ways with the Too Hot To Handle Star. Despite the ongoing post-split drama, the two might have moved on as they are sparking dating rumors with their respective new partners. 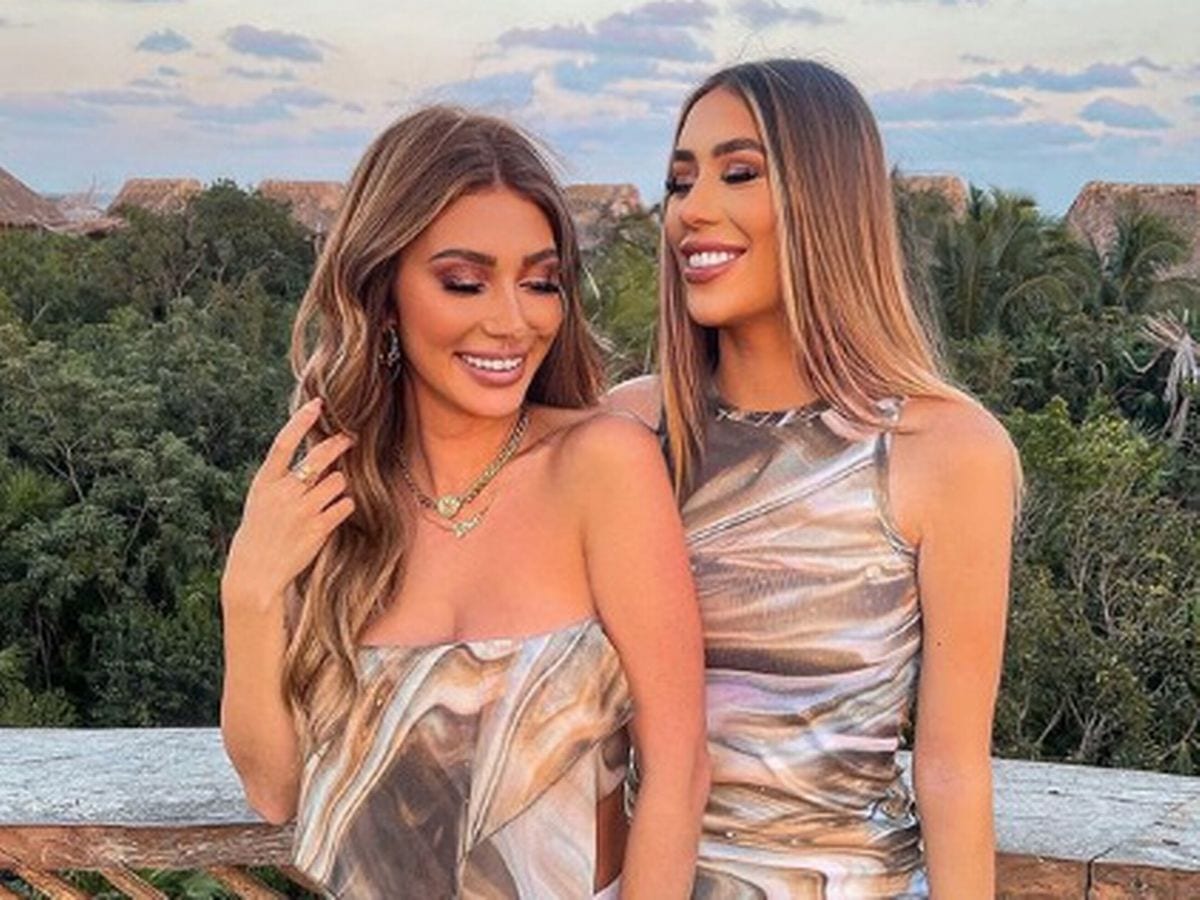 Demi was recently spotted getting cozy with Bethan Kershaw as there were pictures of the two getting closer as they out for a girl’s night. Francesca explained that sometimes two people just don’t work together and that’s perfectly alright. However, it seems like the two still have some bitterness between them. Now with Demi getting close to Bethan, the drama might just take a complicated turn altogether. Even Farago is rumored to be back with a former flame. There has been no official confirmation from Farago as of yet.