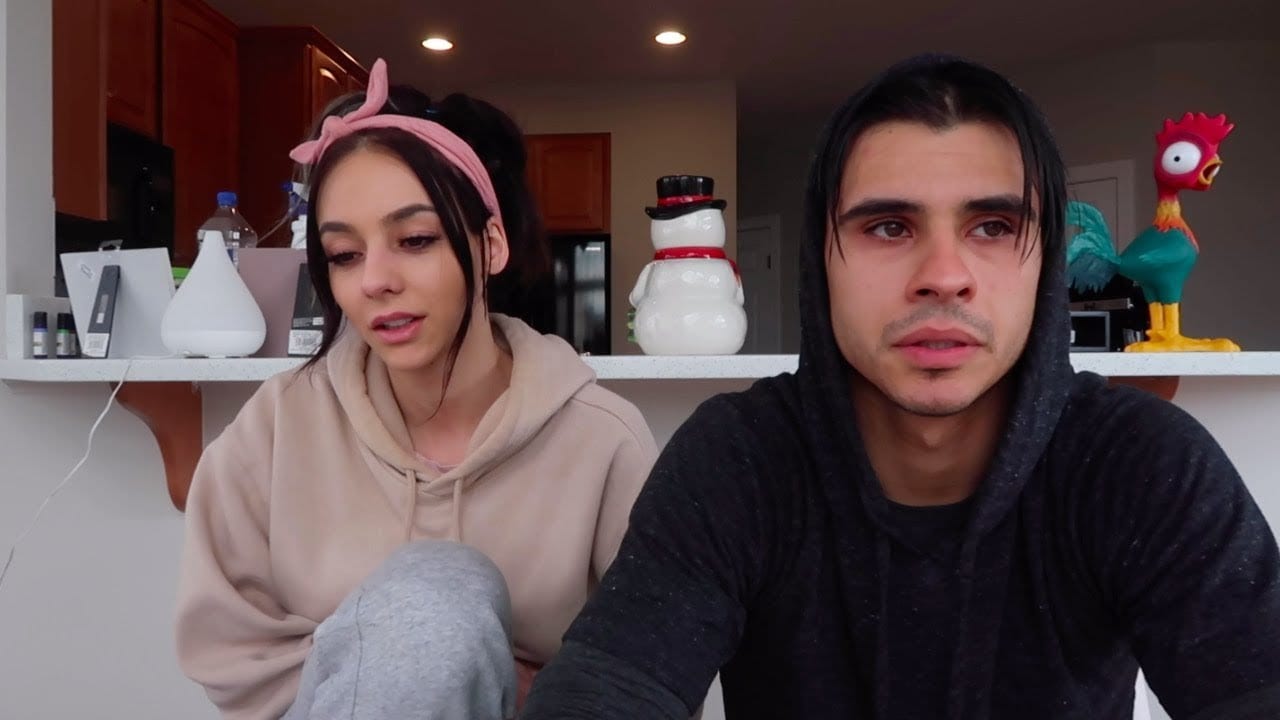 Youtuber couple Cyrus Dobre and Christina Kalamvokis Dobre have split up. But, the fans wonder why did Cyrus and Christina break up? After a year of dating, the couple who got married was doing great until they announced their breakup on Youtube. The fans of the Dobre brothers and the couple were shocked. Hence, the comment section is filled with multiple theories, messages, and questions. Cyrus and Christina explained their relationship and the reason behind it going downhill. So, where did all went wrong?

The Cyrina fans got all their answers in the video. However, they did not unveil the real reason behind their breakup. Citing the reasons as “private,” the ex-couple decided to keep things under the wraps. The Cyrina fans were heartbroken. Also, they had their own theories behind the breakup. Cyrus also explained that he still considers Christina as an essential part of his life. And he wants the viewers to support the two still.

The former Youtube couple “Cyrina” posted the video on their joint Youtube Channel, Cyrus, and Christina. It’s been a year since they divorced, but their Youtube admirers and new fans still wonder what went wrong. So, here’s all we know about Cyrus and Christina’s slipt.

Why Did Cyrus and Christina break up?

The eldest Dobre brother began by saying that he and Christina have broken up. Cyrus then mentioned that they both are still friends and have immense respect for each other. He informed the viewers that the two had discussed each other and now have decided to part ways.

Christina is perceived as estranged by many viewers. Regarding their various comments on their videos, Cyrus also asked the followers to show love for his now ex-wife. He cleared their confusion and told people to stop calling her a “gold digger” or a “cheater.” Cyrus cleared all the doubts and also informed people that neither of them cheated in their marriage. 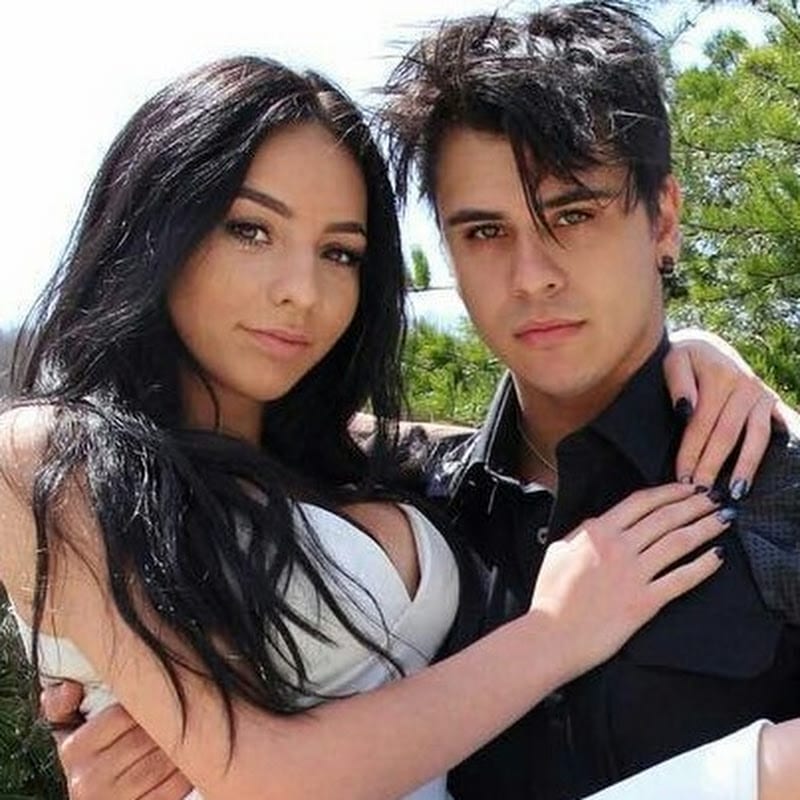 After their divorce, the two deleted pictures of each other on their personal social accounts. And the joint Youtube channel, “Cyrus and Christina,” is now called “Christina Kayy.” In brief, the couple only addressed the news of them separating. However, they want to keep the reason behind their divorce private, which many of the viewers respected. In the video, Christina said that “It was already hard enough.” In addition to this, his ex said that they did not want to split, but it was something they both needed.

Reportedly, the two decided to focus on their project and work after the split. Cyrus, along with his three brothers, continues to post videos and songs. Meanwhile, Christina posts on her youtube channel.

The two began dating in 2017 and got married in 2018. The two were married for two years before they called it quits.

Fans Reaction to the News

Fans were quick to comment and give their views on the news. The comments started flooding in as soon as the ex-couple posted the video. A fan commented,  “It’s unfortunate. I really love both of you and even more as a couple, and I hope you could work things out. But sometimes it’s for the best.” Many others commented in support of the two. They showed their love and respect for their decision via words. 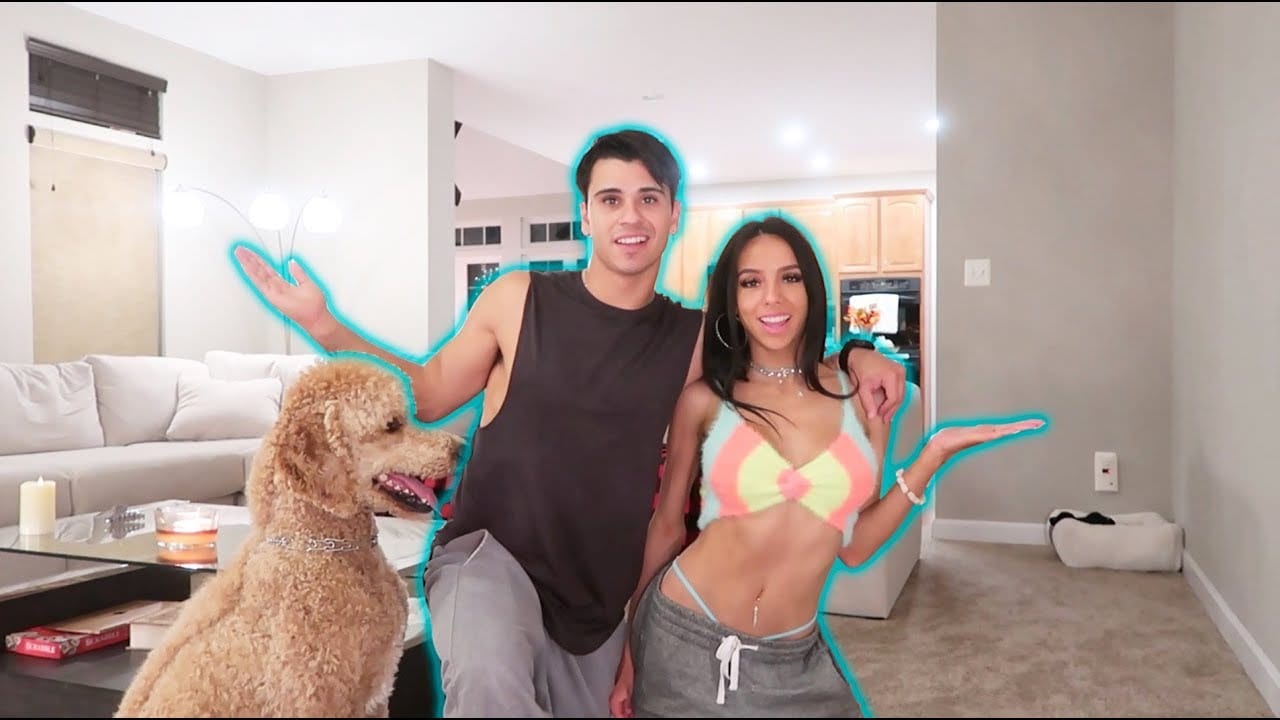 While many of them were heartbroken and wrote that they would miss #cyrina, others accused the couple of attention. Some viewers commented that the couple made the video only to gain views and engagement. Some fans were hoping that it would be a prank and mentioned it in the comment box. Unfortunately, it wasn’t a prank.

As of now, the couple is entirely focusing on their careers. Reportedly, Cyrus is single and busy with music production. Also, some claim that Christina was his first relationship. But, there is no evidence to prove it. At the same time, Christina is also single at the moment. She is busy making music and pranking her Youtube audience.

You can watch their breakup video here. You can also find new Christina videos here.