Why Did Crosby, Stills, Nash And Young Break Up? All About The Famous Split 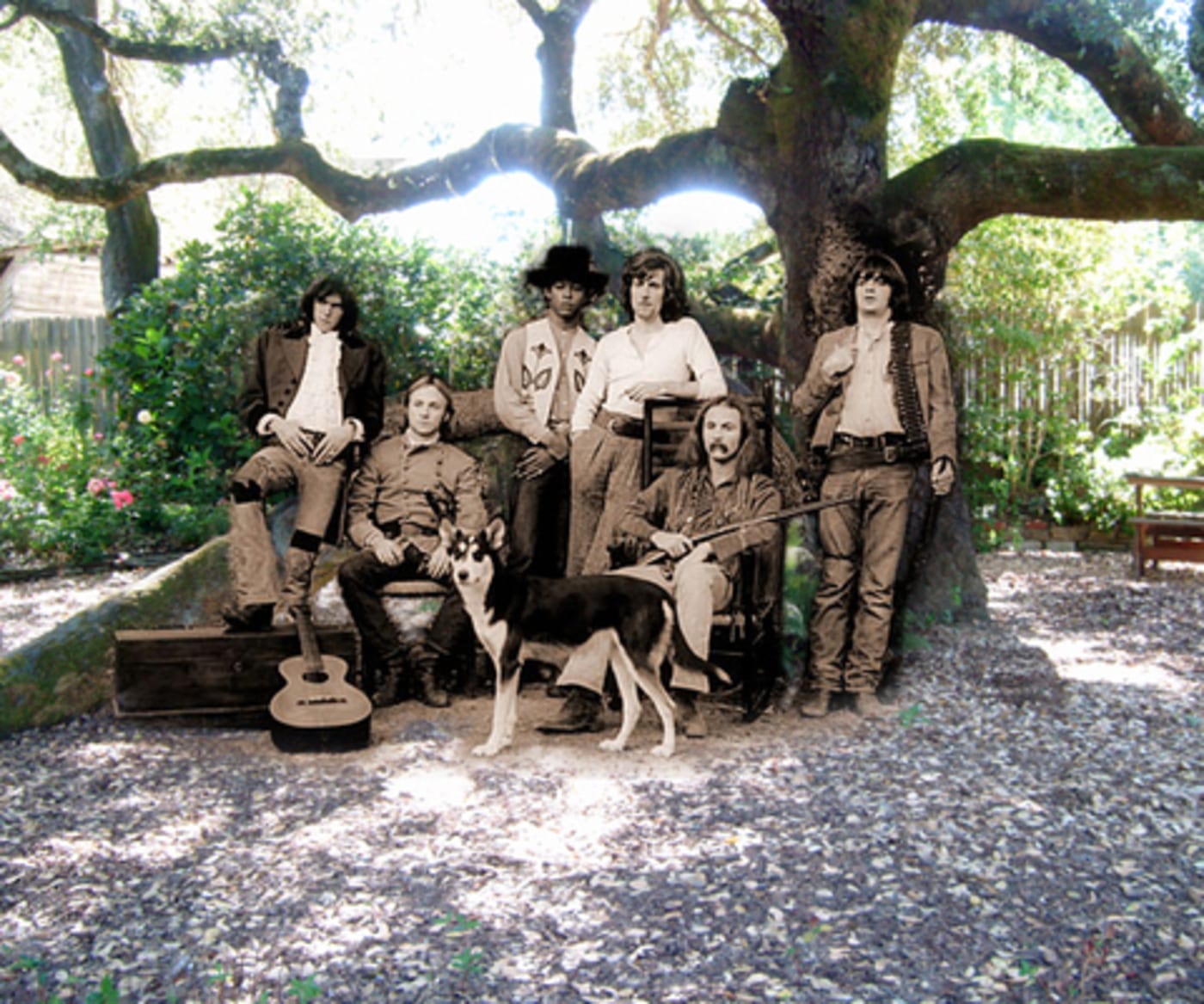 Here, we will see Why Did Crosby, Stills, Nash, And Young Break Up. Iconic band Crosby, Stills, Nash & Young has etched an everlasting mark on the music industry with their sings and creations. The band was initially formed by David Crosby and Stephen Stills. They were later joined by Graham Nash and Neil Young. While the band was initially formed back in 1968, they git their first big success in 1970 with they released their album titled Deja Vu. It remains one of their best-selling albums. Deja Vu went on to sell over 8 million copies with three hit singles.

Apart from serving the musical purpose, the band also made sure that they voice their political concerns through their creations. While the iconic band stopped performing from 2015 onwards, fans wonder why led to the sudden split of such a historic band that gave us so many masterpieces over the decades. Let us find out Why Did Crosby, Stills, Nash, And Young Break Up.

Why Did Crosby, Stills, Nash, And Young Break Up?

Fans were stunned and heartbroken after Crosby, Stills, Nash & Young parted ways. Many wondered what led to such a big decision after being in the industry for almost four decades or more. After the band stopped making a buzz around from 2015 onwards, it was finally revealed in 2016 about what led to the split. 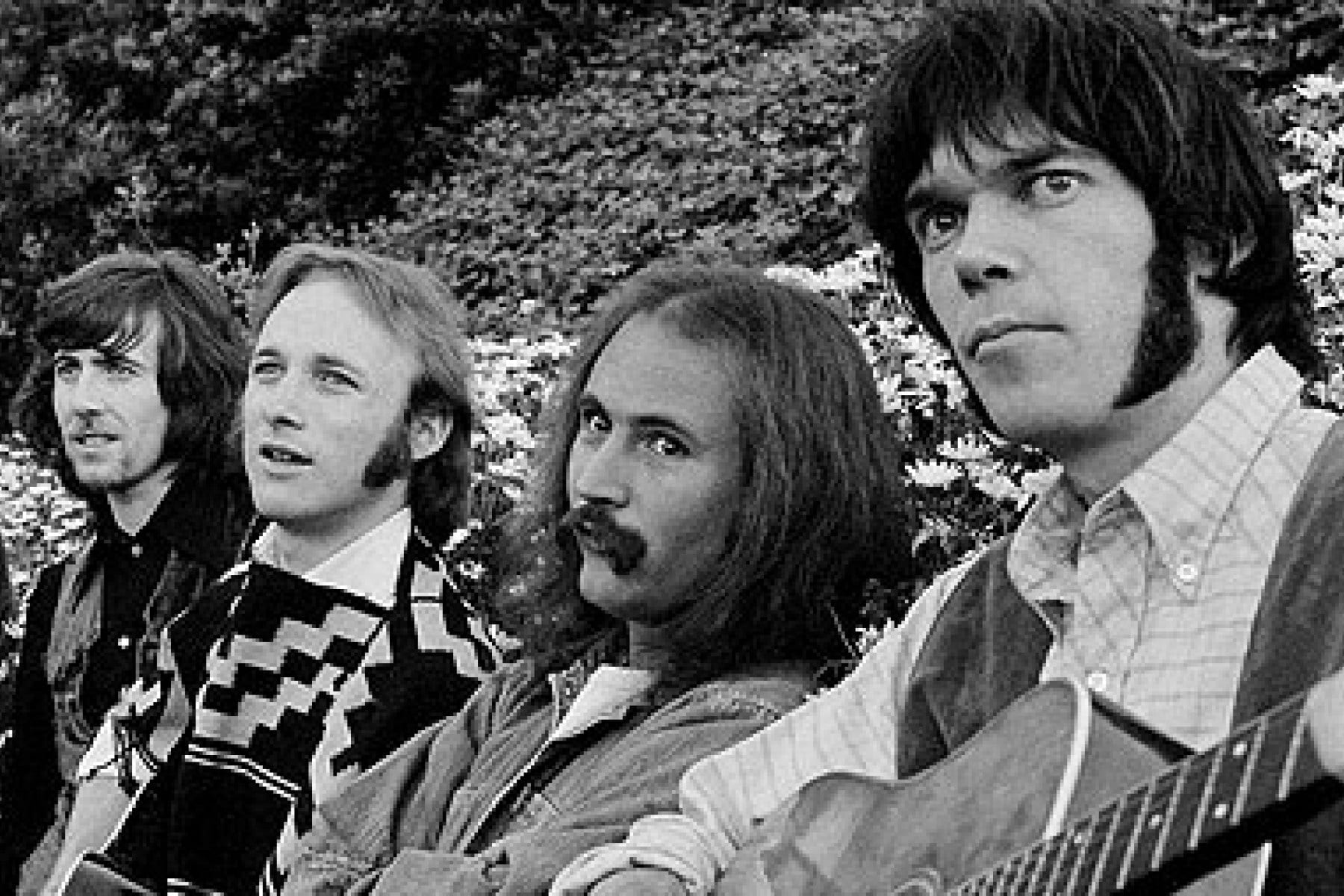 Singer Graham Nash made a big revelation while confirming that the iconic band will not be releasing any more music or performing live together. This unexpected split was a result of a bitter feud with their fellow bandmate, David Crosby. Graham Nash further revealed that he and David are no longer friends after he sent him several problematic emails. The band frontman also admitted that they haven’t been on the best of terms for the last two years now.

Also, read Why Did Bow Wow And Ciara Break Up? All About The Split

Is The Band Going To Reconcile Anytime Soon?

The band has parted ways for their bitter feud and while David Crosby has been the center of these growing allegations, the star has finally broken silence over the matter. While Crosby admits that it was not right to diss on Neil Young’s girlfriend and apologized for it, he was not on board with his feud with Graham Nash. He stated that Nash thinks everything is kind of seems to think that he responsible for everything wrong. However, even Crosby sees no chance of a possible reunion between the four members of the band. David Crosby has no bad blood and wishes Young, Nash, and Stills all the best in their endeavors.

Crosby also further cleared the air and said that co tarry to popular rumors, he and Stephen Stills are still on good terms. He further says that he has a lot of hero worship for Stills. Crosby describes him as the best guy in the band and the best guitar player, the best singer, and wrote all the hits and was stunning on stage. Crosby explains how every time Stephen touches a guitar, everything swings right away.

Why Did The Band Get Into A Bitter Feud?

It seems like Graham Nash and David Crosby’s feud is more bitter than fans could imagine! Nash either added that he was treated badly by David while he has been saving him for the last forty-five years. After things went out of hand, it was finally time to part ways for good.  Not only that but Graham Nash is pretty much done with the band as he said that there is not going to be a reunion or a release from the band. 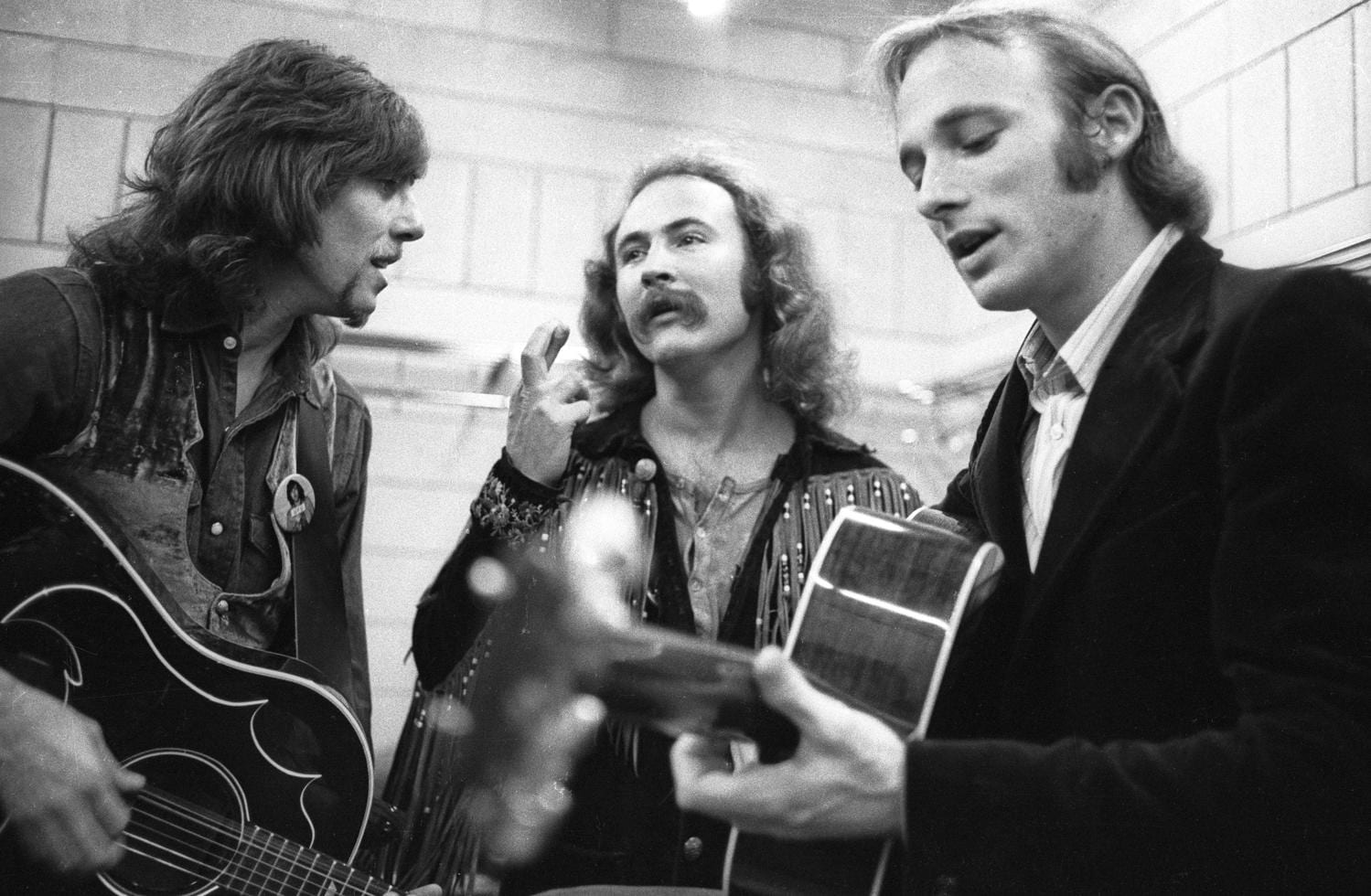 Not only Graham but another fellow band member got into a bitter feud with David! David came under fire back in 2020 after he publicly is a rather disturbing description of the new girlfriend of one of his oldest friends Neil Young. David Crosby called her a purely poisonous predator who wasn’t worthy of Young’s affection. This led to a huge feud between the fellow bandmates and A possible reunion might just not be in the cards. Fans would have loved to see band members turn back time and set the stage on fire once again.

Streets Of Tarkov: When is The Game Coming?