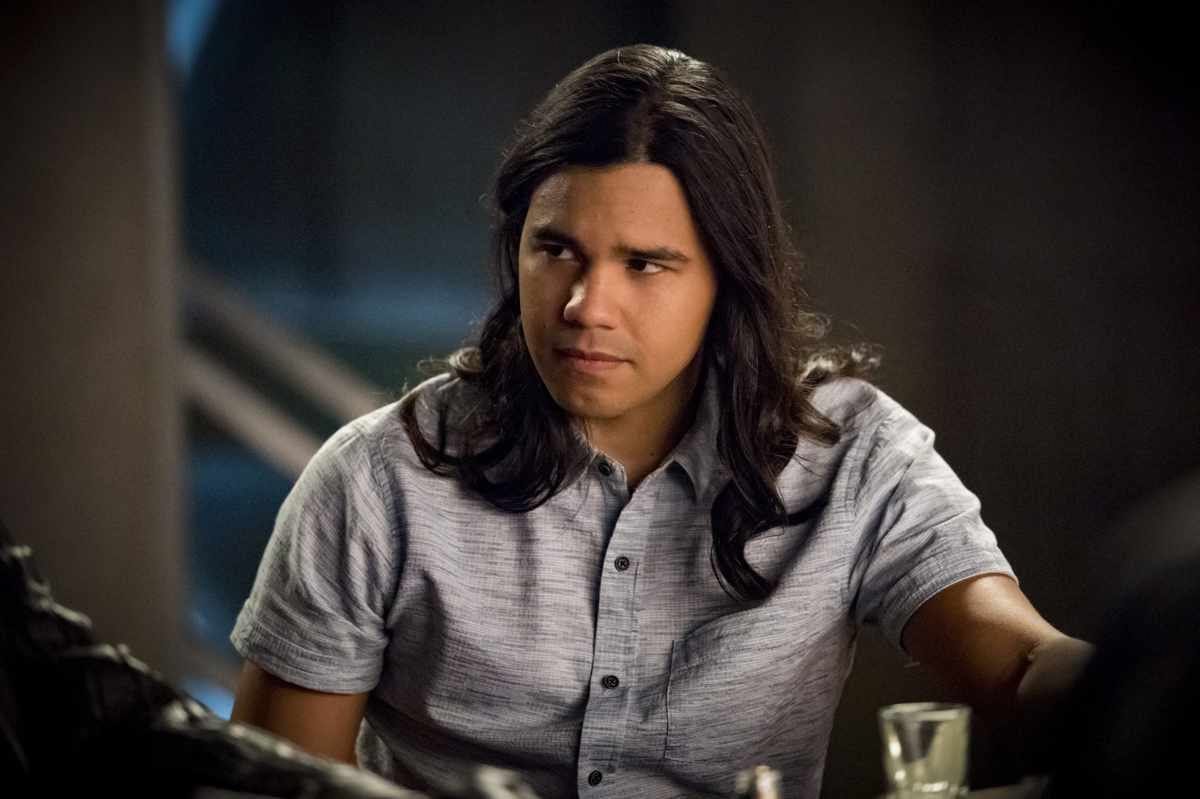 Anyone who is interested in television drama series and especially likes the superhero drama genre then they must have heard of the show named “The Flash”. The television series has gained major popularity since its premiere on October 7, 2014, on The CW, and had kept the audience gripped by the show till now. The show is known for its major plot knots, mystery, and cliffhanger. The fans are currently going crazy over the fact why did Cisco leave The Flash, and it is largely trending in the entertainment news world. Though this is not the first time, the show is facing such rumors as the news and the reason behind Cisco leave The Flash has been murmuring from the last few seasons.

The show is highly inspired by “The Flash” of Barry Allen’s personification of DC Comics, who is a superhero with supernatural powers and the ability to fight and solve serious crimes. The show is developed by Greg Berlanti, Andrew Kreisberg, and Geoff Johns and stars multiple big celebrities like Grant Gustin as the protagonist and Candice Patton Danielle Panabaker, Rick Cosnett, Carlos Valdes, Tom Cavanagh, Jesse L. Martin, Keiynan Lonsdale, Neil Sandilands, Hartley Sawyer, Danielle Nicolet, and many others. 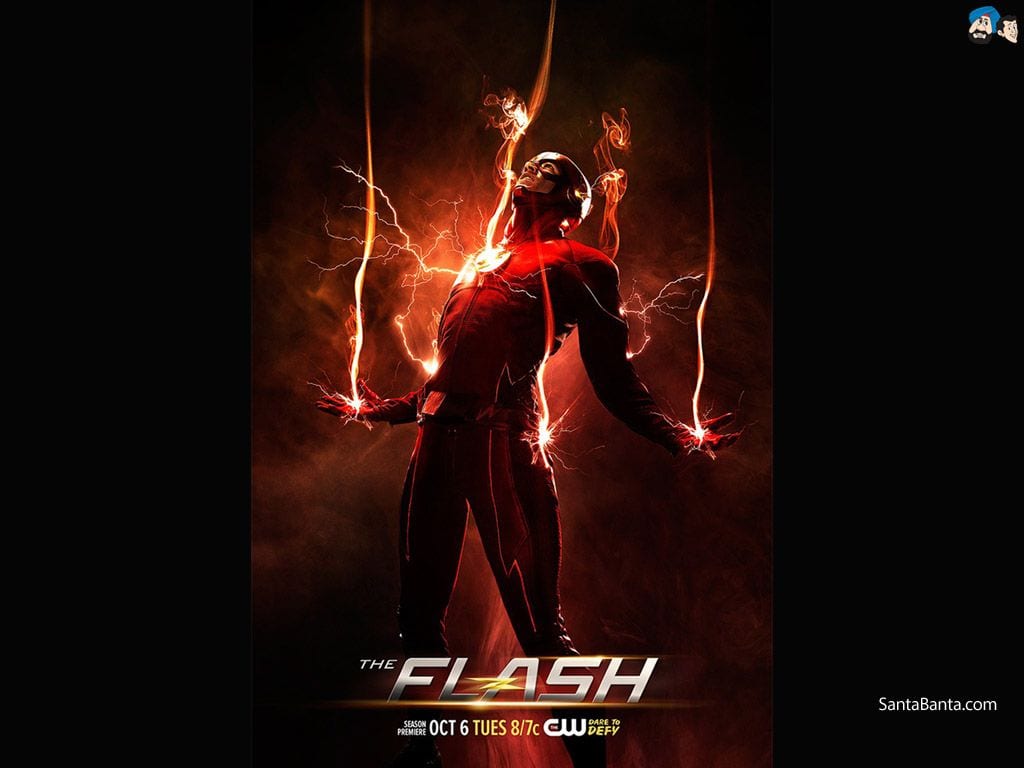 Before we dig into the topic, why did Cisco leave The Flash, let us know more about the plot of the show? The show is a follow-up sequel of Arrow, a superhero television series set in the universe called, Arrowverse. The superhero here is The Flash, aka Barry Allen, who is a crime detective and uses his extraordinary power for a good cause to save the people from danger. However, he is not the only superhero in the scene, as there are other humans too with supernatural abilities, and it is not easy to contain the hype consistently for seven seasons till now, however, as the story unleashes, the show gets more interesting. Their popularity also earned the People’s Choice Award under the category “Favorite New TV Drama”. Now, let us know about Why did Cisco leave The Flash, and the episode ends. 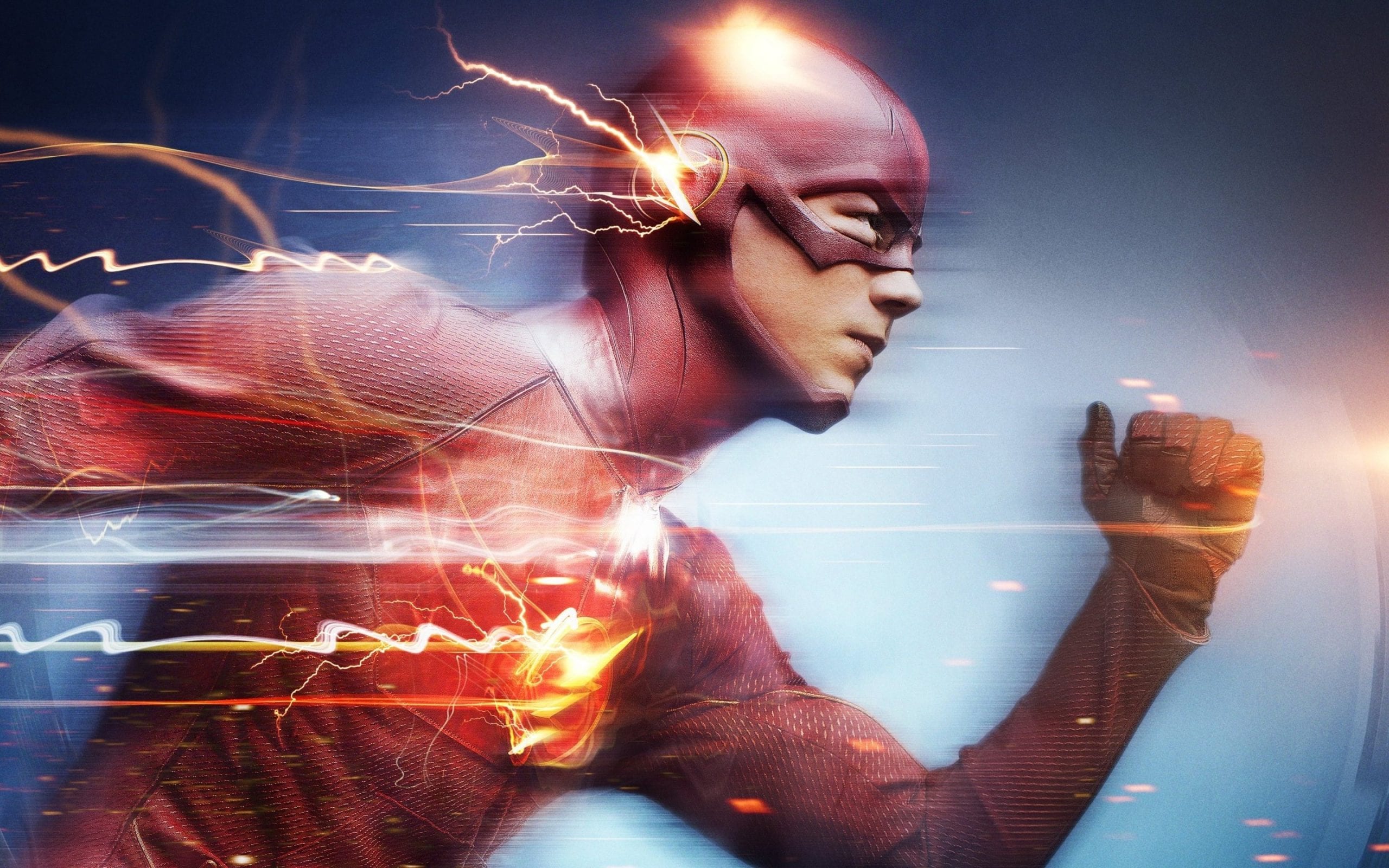 The Flash, a superhero

Why Did Cisco Leave The Flash?

The creators hinted about the exit of Cisco from the superhero series a long ago, and the fans also have been aware of it. Though they wanted it to turn out false as Cisco won over the audience’s hearts over his acting and character development. The character is played by Carlos Valdes, and his character is also known as Cisco Ramon, Vibe, and Mecha-Vibe. Cisco here is portrayed as a young talented, and innovative mechanical engineer who has an extraordinary power to feel a person’s location and track him down throughout the multiverse. He is also a metahuman and works in S.T.A.R. Labs with other scientists to help them with his powers. 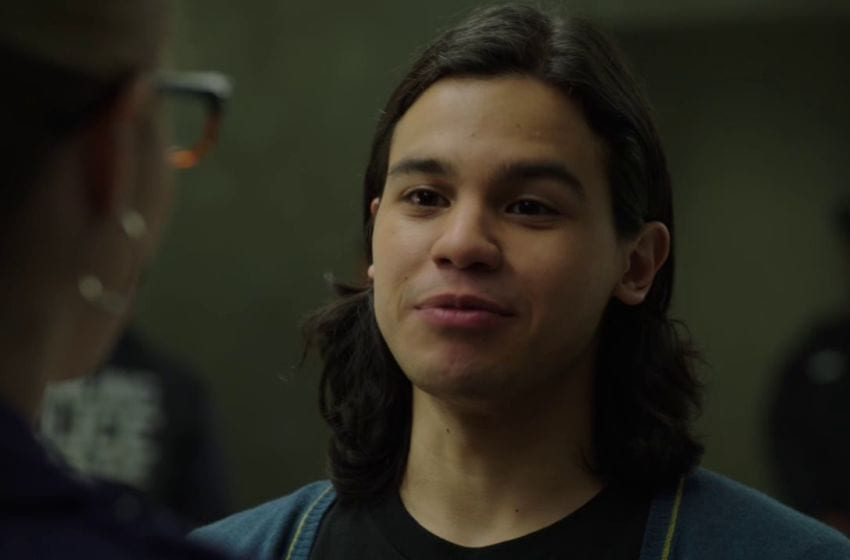 Carlos played the character of Cisco for seven seasons.

On 8th June 2021, Cisco appeared for the last time in the episode called “Good-Bye Vibrations,” where he could be seen being excited to make a fresh start and moving out with his girlfriend Kamilla, and also calls his Team Flash colleagues to share the news with them. It came as a shock to his colleagues, Barry Allen and Dr. Caitlin Snow however, they didn’t show their happiness, which in turn made them feel that Cisco’s friends are not satisfied with his decision. The announcement also means that after Cisco leaves his position, his best friend, Allen would be taking over the position of Chip Cooper. Meanwhile, Cisco was planning their future, on the other hand, his girlfriend was traveling through Miami to attend a gallery show. 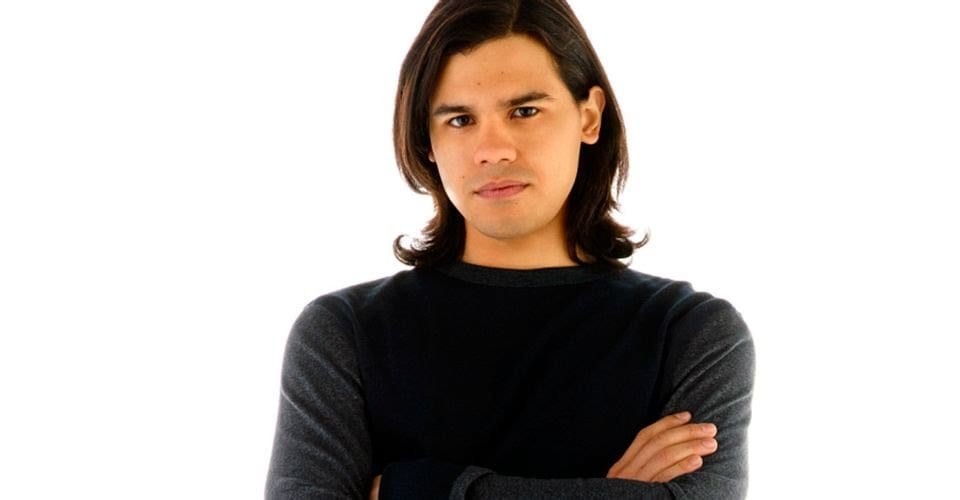 Cisco makes his exit from the story in the last episode.

Things take an emotional turn as Cisco, unable to bear his friends’ cold nature, confronts them as he leaves and bids them goodbye. Seeing this, his friends break down and confess that they were hiding their emotions, and it hurts them to see him go. This scene had a strong impact on the audience and created an emotional base on the episode, as one of their favorite superheroes bids goodbye to the show.