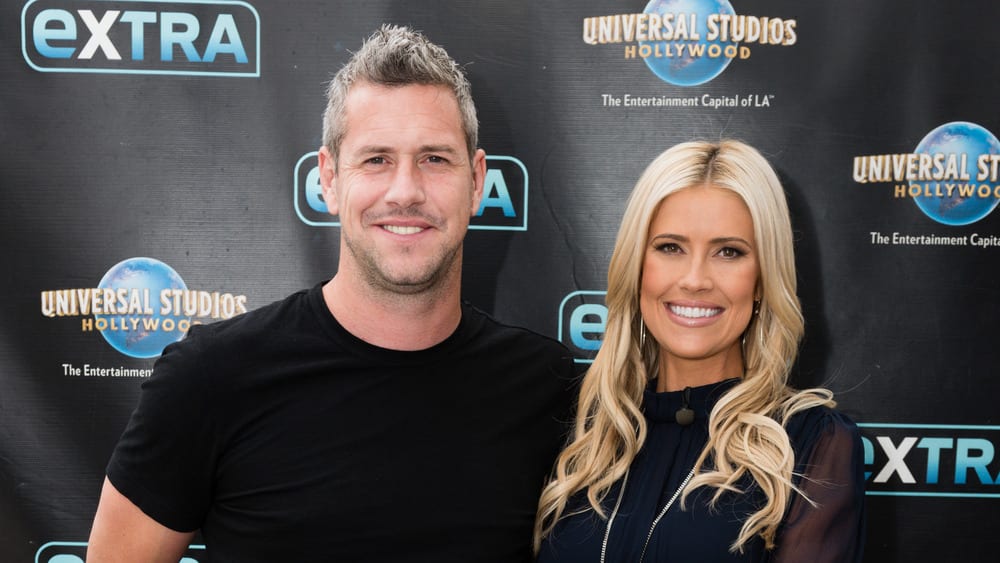 Ant Anstead has made a name for himself with shows like For the Love of Cars with Philip Glenister and Wheels Dealers with Mike Brewer. Things were going great for the star with his own television production company. But the same can’t be said for his personal life. Something similar was faced by television personality Christina Haack, who is known for the show Christina on the Coast. The HGTV program she hosted with her ex-husband Tarek El Moussa. Even for her, things weren’t rosy dozy, as the couple showcased in the documentary series, ultimately leading to a split.

When Christina Haack and Ant Anstead who faced similar notions of life, came together, everyone thought that’s it. They might have found the love they were looking for. Also, similar experiences might have helped them find a home in each other. A new love life adored by everyone began blooming in 2017. Eventually, expanding the family as well until September of 2020 came along with a divorce. So what went down? Why did Christina Haack decide to divorce Ant Anstead suddenly? Let’s take a look at it.

Things started going downhill in the September of 2020. Christina Haack took it to Instagram to officially announce the split with Ant Anstead. Post the announcement, both the stars decided to come out and speak over the matter. Christina stated she never thought she would have to go through two divorces. She started taking raising two babies and two daddies a challenge. Also, starting their life and suggested herself moving on with opportunities rather than being stuck in the past. 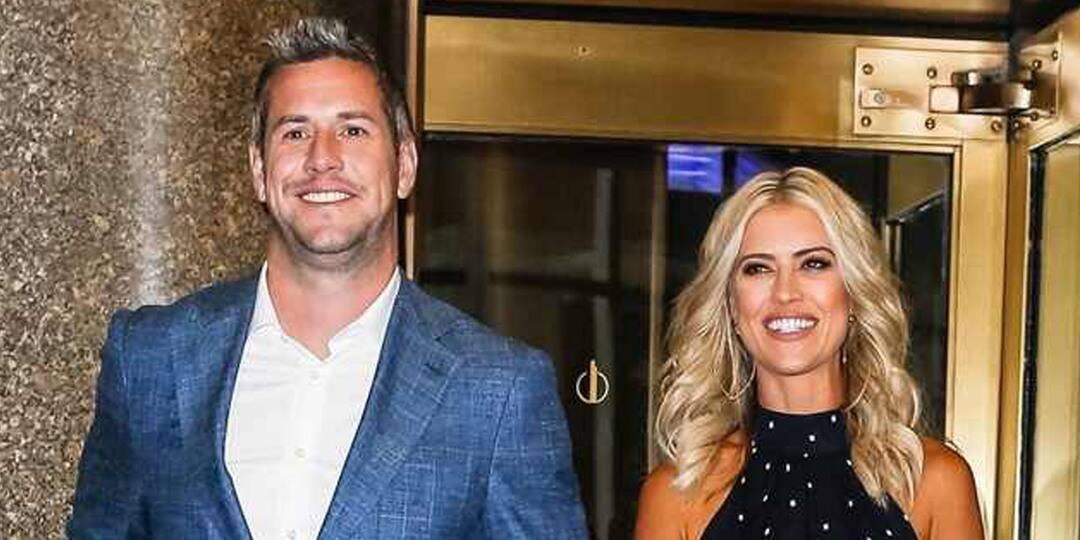 In an Instagram post of his own, Antt Anstead spoke on the split. He stated he doesn’t like sharing private matters and wanted to reconcile with Christina. He never gave up on them but wishes Christina’s decision is best for her. Following the split, Ant Anstead followed a breakup-recovery course to get over his split with Christina Haack. He titled the recovery measure The Breakup Recovery Recipe. It helped Ant Anstead to get the physical best out of him.

Why Did Christina And Ant Divorce?

Christina Haack’s best friend Cassie Zebisch confirmed the divorce of Haack and Anstead. In November of 2020, both the stars officially divorced. The reason behind their divorce was mentioned in the documents stating it was because of “irreconcilable differences.” Both the stars paid their own attorney fees. Furthermore, Christina looked forward to joint custody of their son Hudson London. 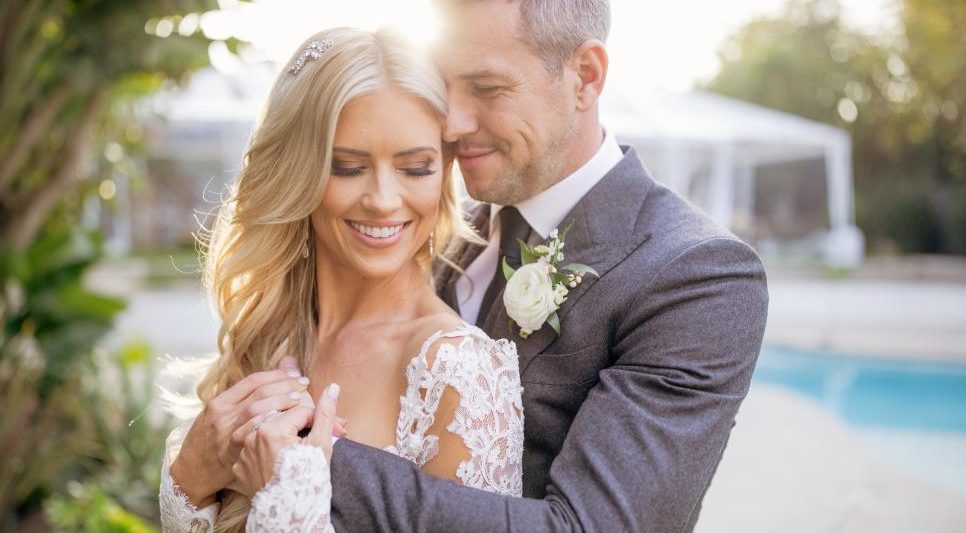 From The Wedding of Christina Haack and Ant Anstead

Ant Anstead later opened up to People about the divorce, clearly stating it was Haack’s decision. He still gets to see his kids and often facetime them.  Five months after the divorce, Christina Haack officially dropped Ant’s last name and renamed her Instagram back to Haack. In a post, she went on to explain why it was important for her to go back to her family name after two divorces. On the other hand,  Ant Anstead, through his recovery, managed to improve his mental as well as physical health. Even today, the couple’s children blend with each other well and often facetime each other despite being in long distance.

A Look At Christina Haack And Ant Anstead’s Relationship

Christina Haack and Ant Anstead were dating since 2017. They were good at keeping it away from the public and media until the October of that year, when it was confirmed. After a year of dating, Christina Haack and Ant Anstead decided to tie the knot in December of 2018. Even the ceremony followed to be a private affair with only 70 family members and friends present. 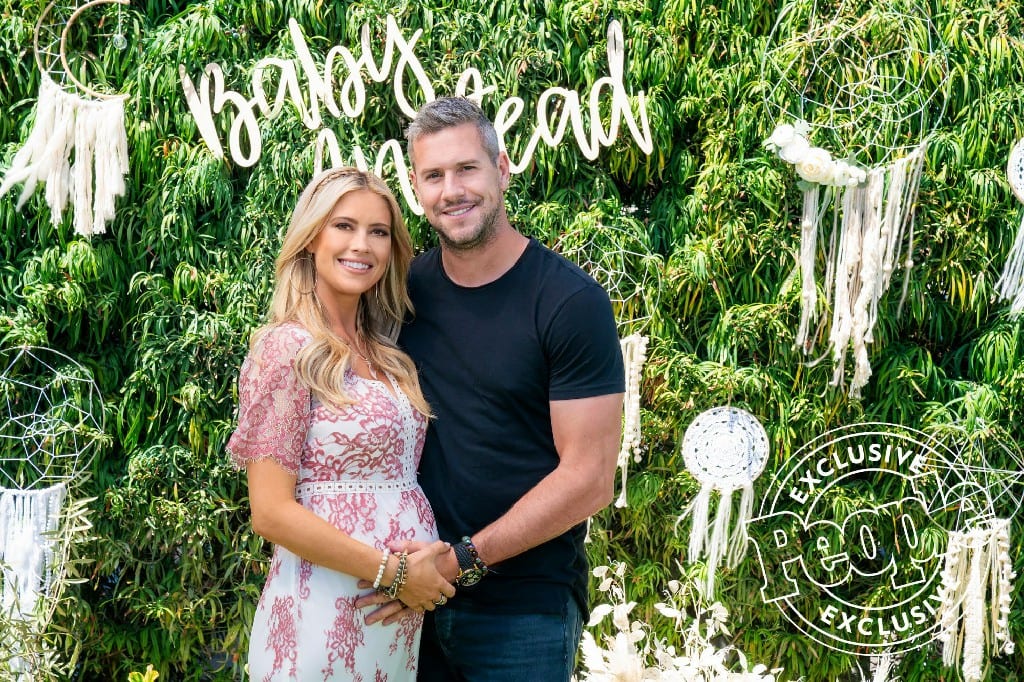 Christina Hack and Ant Anstead From The Babyshower

The couple revealed the marriage was more about their kids. They both shared two kids each and wanted to make it more about them. Haack went on to change her name to Anstead. The couple spent their honeymoon at Bora Bora. In a matter of few months, in the month of March 2019, Haack announced she is pregnant. In September of 2019, the family welcomed a new member into the family. Hudson London Antstead, born on the 6th of September 2019, joined the family. The couple later celebrated a number of events, including their one-year anniversary as well as birthdays, before the split came into play.

Also Read: What Is Happening On 24th April On Tiktok? Ridiculous Trends