What really went wrong between the celebrity couple that led to the unexpected split. 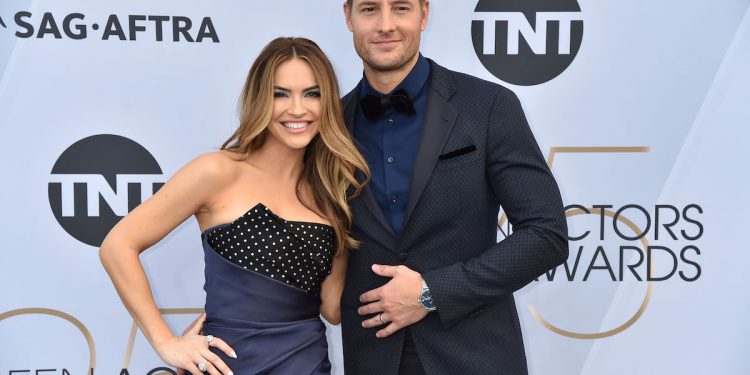 The entire Chrishell And Justin Divorce fiasco left fans baffled for a while! Fans were in for a huge shock when celebrity couple Chrishell Stause and husband Justin Hartley called it quits! The Selling Sunset stunner and This Is Us actor seemed inseparable at one point. Fans surely did not see it coming! Even friends and family were taken aback by the divorce news as they always saw the couple as pretty close-knit. An anonymous source further claimed that while the two were struggling, but not so much that people thought they would eventually get divorced.

Their shocking divorce announcement was soon followed by some big revelations. The pair were married for two years and the marital bliss was short-lived after all! However, their divorce left too many questions for fans. While many suspected infidelity as the prime reason for the reason, it seems like the reasons were kept under wraps. The two have moved on with their reps give partners at present but the two surely did not end on good terms. Let us take a look at all to details and lesser-known facts regarding Chrishell And Justin Divorce.

Why Did Chrishell And Justin Divorce?

The divorce pretty much became the main focal point of hit series Selling Sunset season 3. Chrishell knew they were having problems in their marriage. They were fighting for months before Justin filed, but she didn’t think he would end their marriage. 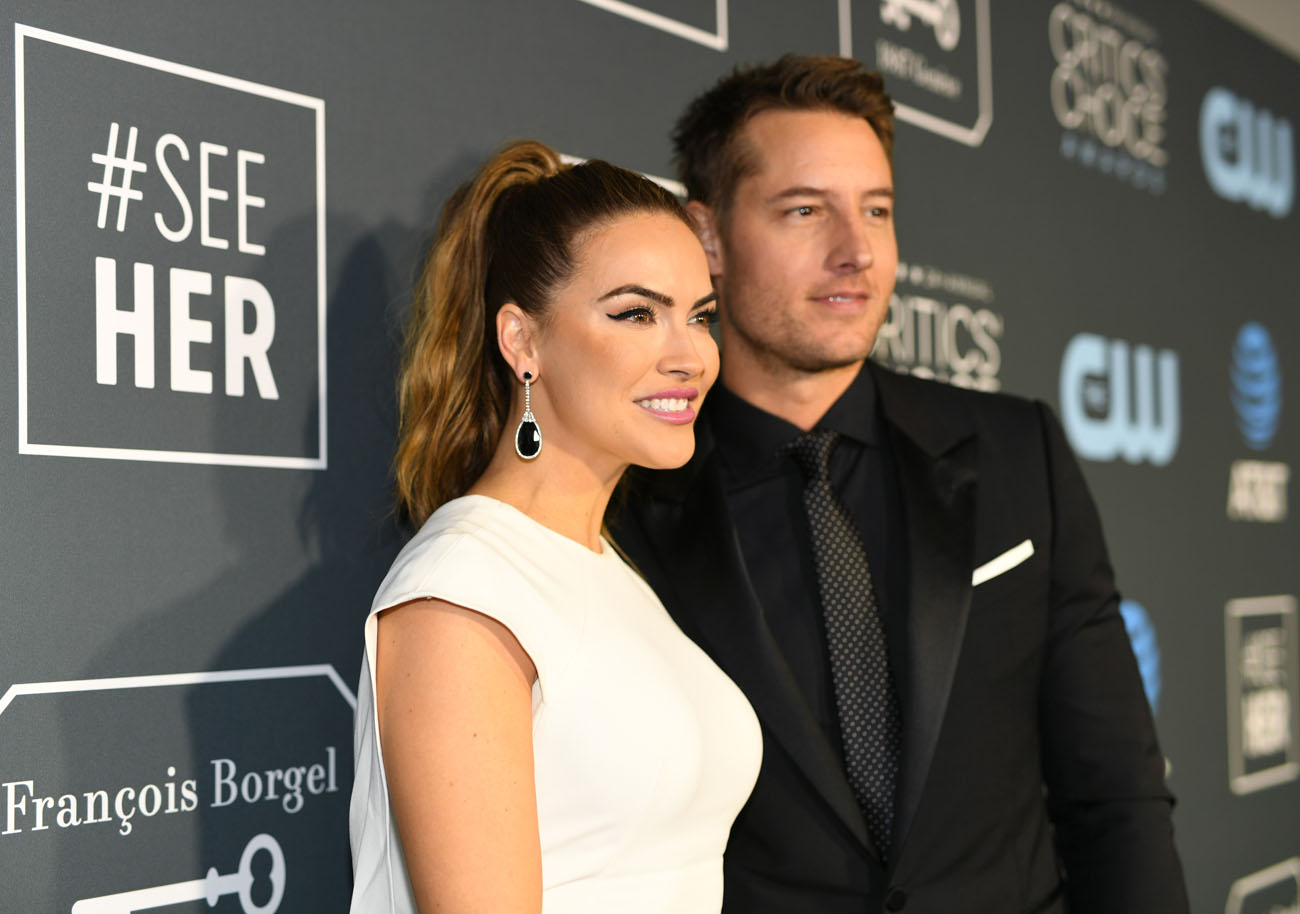 Things became all the more complicated when the news came as a shock to Stause herself! It was revealed that the This Is Us actor broke the marriage over a text! What was more baffling was that viewers saw Stause auctioning off an exclusive coffee session with Justin Hartley at a charity fundraiser just hours before divorce news broke the internet. Christine Quinn later claimed that the couple tried their best to save the marriage which included couples therapy.

Where Did The Former Pair Meet?

The former pair met at a soap opera circuit where Stause was a regular on Days of Our Lives. Hartley was starring in The Young and the Restless. The two tied the knot in October after being together for four years together. As the Selling Sunset star gushed about her man saying that they don’t make them any better than Justin, and she could not be more thrilled to officially be Mrs. Hartley! Take a look at this controversial tweet posted by Stause after Quinn went on to make a few statements about her marriage and divorce.

It’s so frustrating and unfortunate that someone would use someone’s personal painful situation to get press for themselves. I can’t say I am surprised, but please check the source. She has absolutely zero knowledge of the marriage we had.

Despite the pair being so much in love, their marital paradise fell apart and Hartley soon filed for divorce from Stause. The reason for the divorce was cited as irreconcilable differences. However, fans couldn’t help but notice that the pair made several public appearances after their enlisted date of separation.

Chrishell Stause Opened Up About Her Divorce And More

Stause admitted the couple had experienced turbulence in their relationship but she was committed to working through it and the divorce news surely came in as a shock. Soon after the split, Hartley was spotted kissing former Young and the Restless star Sofia Pernas. Chrishell admitted that it was extremely agonizing for her to sit through the entire season and relive those moments. She further admitted that it was a traumatizing time in her life and it’s going to be hard for her to watch it herself in season 3. 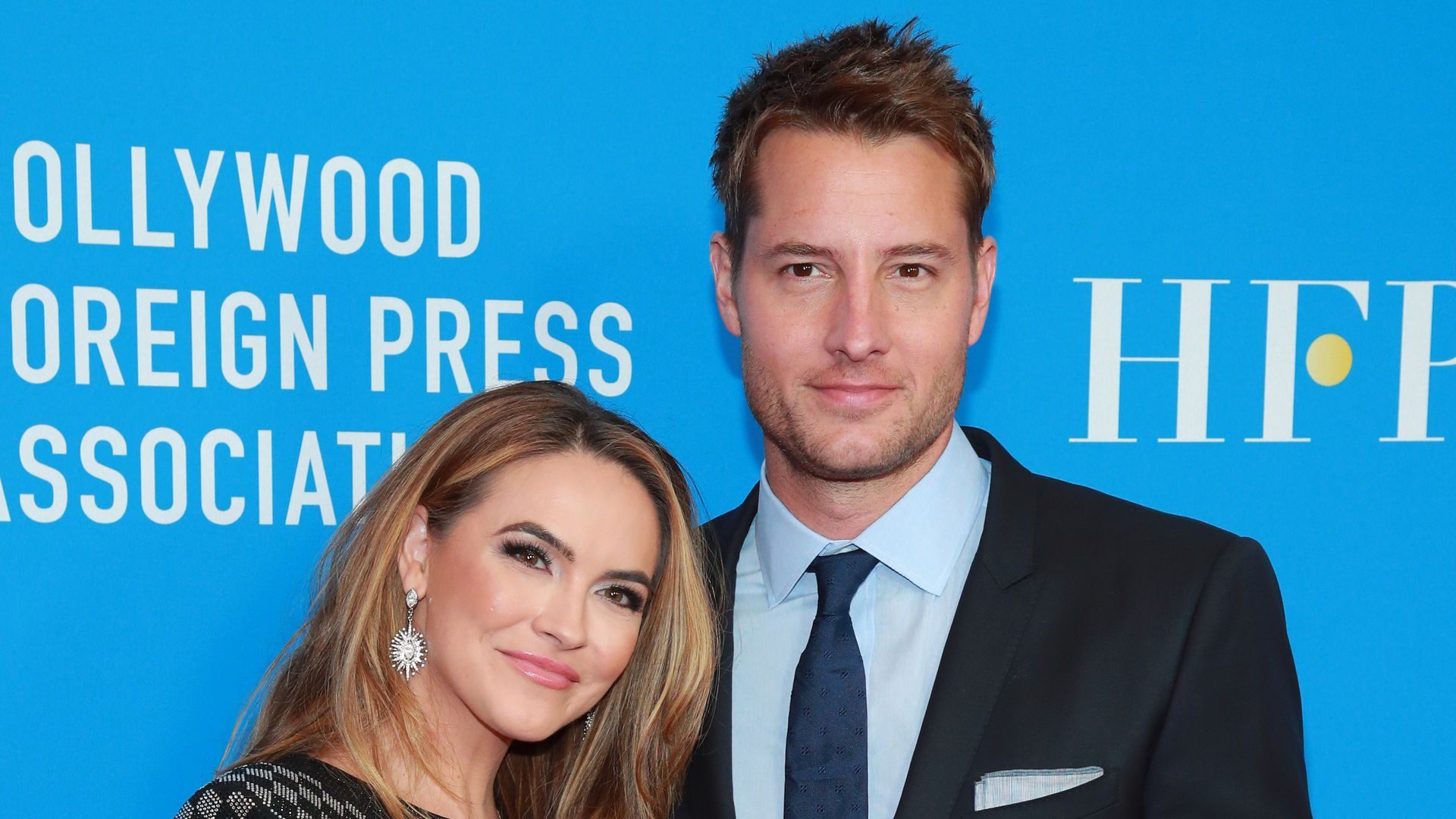 The divorce news not only shocked fans but took Stause’s fellow show-mates Mary Fitzgerald, Christine Quinn, Davina Potraz, Heather Rae Young, and Maya Vander by surprise. Mary Fitzgerald stood by her Stause’s side like a rock and admitted that while she was heartbroken, she surely handled the divorce like a champ. At the end of the day, the real reason for their divorce remains a mystery. The This Is Us actor further advised fans that they should not believe everything they read. However, Hartley explains that he is okay with the fact that fans are reading all about his love life.