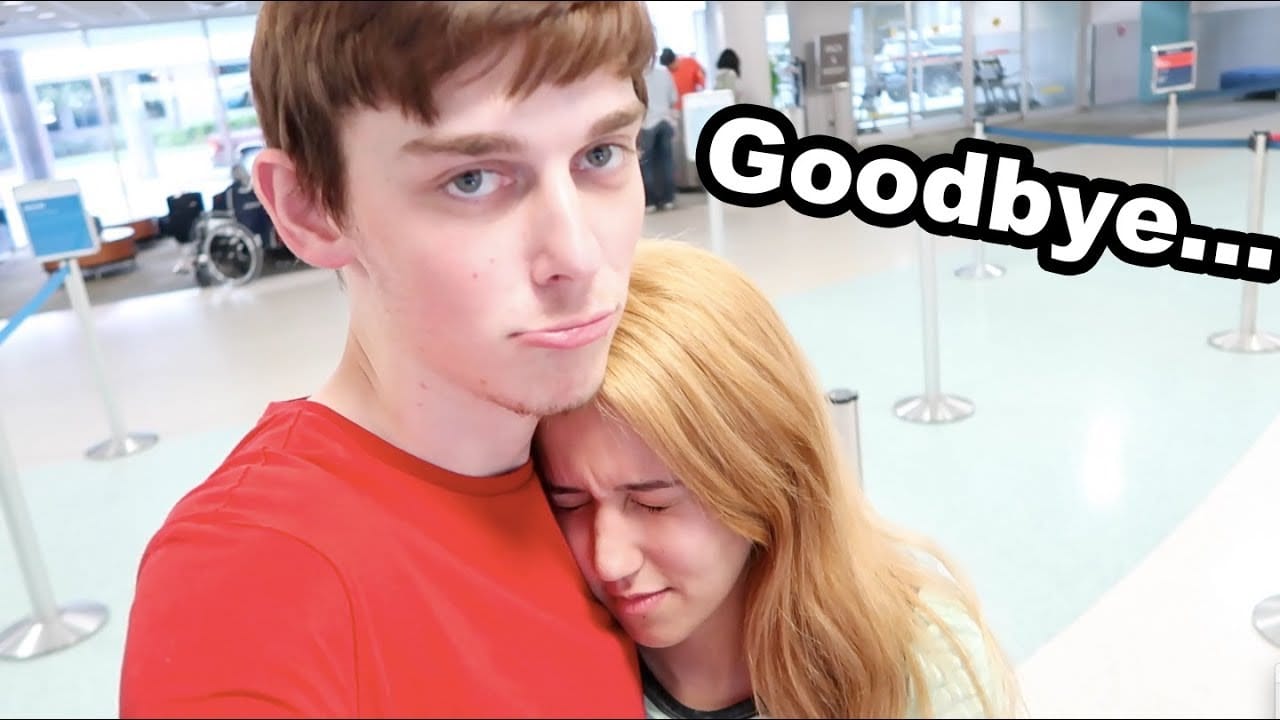 We will discuss another breakup in this segment. Although breakups have been one of the most discussed topics on the internet. It somehow devastates everyone. Likewise, some couples part their ways peacefully, while the others create a huge scene before parting away. As a result, the second kind of breakup became the hot topic of discussion. Something like this happened with the couple discussed in this article. You might be thinking, who are we talking about. Well, we are talking about Chilly and Logan.

Chilly Jimenez is an American YouTuber. She goes by the handle name “Chilly” on the social media platform. Likewise, she joined YouTube on April 16, 2008. Since then, Chilly has been posting vlogs on her channel. As well, she has been famous for her relationship with Logan Thirtyacre. In the meanwhile, Logan and Chilly’s relationship has been featured on the latter’s YouTube channel as well. However, things were not going well between the duo. As a result, their relationship fell under the radar of the netizens. 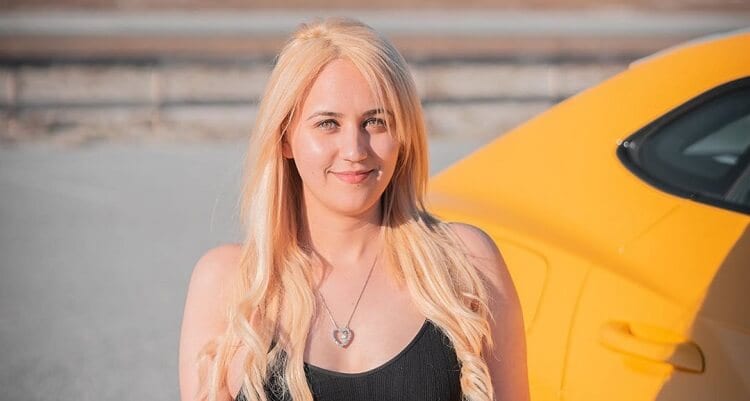 Logan and Chilly were deeply in love with each other. However, things turned ugly for them. As a result, they seemed to drift apart. After so many efforts, the duo finally separated from each other. The paparazzi and the netizens have been curious about what happened between the duo. Therefore, in this article, we will be discussing why did Chilly and Logan break up. Likewise, we will find out more about the SuperMario YouTuber. Here’s what we know about the issue.

Why did Chilly and Logan break up?

Chilly and Logan were in a relationship for almost a decade. Yes, you heard it right. For almost 10 years, the SuperMarioLogan and Chilly were in a relationship. Like every other couple, they ought to stay by each other’s sides. However, this was not the case with them. The duo started dating somewhere in the year 2010. Since then, they were closely working for a better future. However, every relationship goes through a hard time. Moreover, the couple broke up in 2014. This was revealed after a long time. 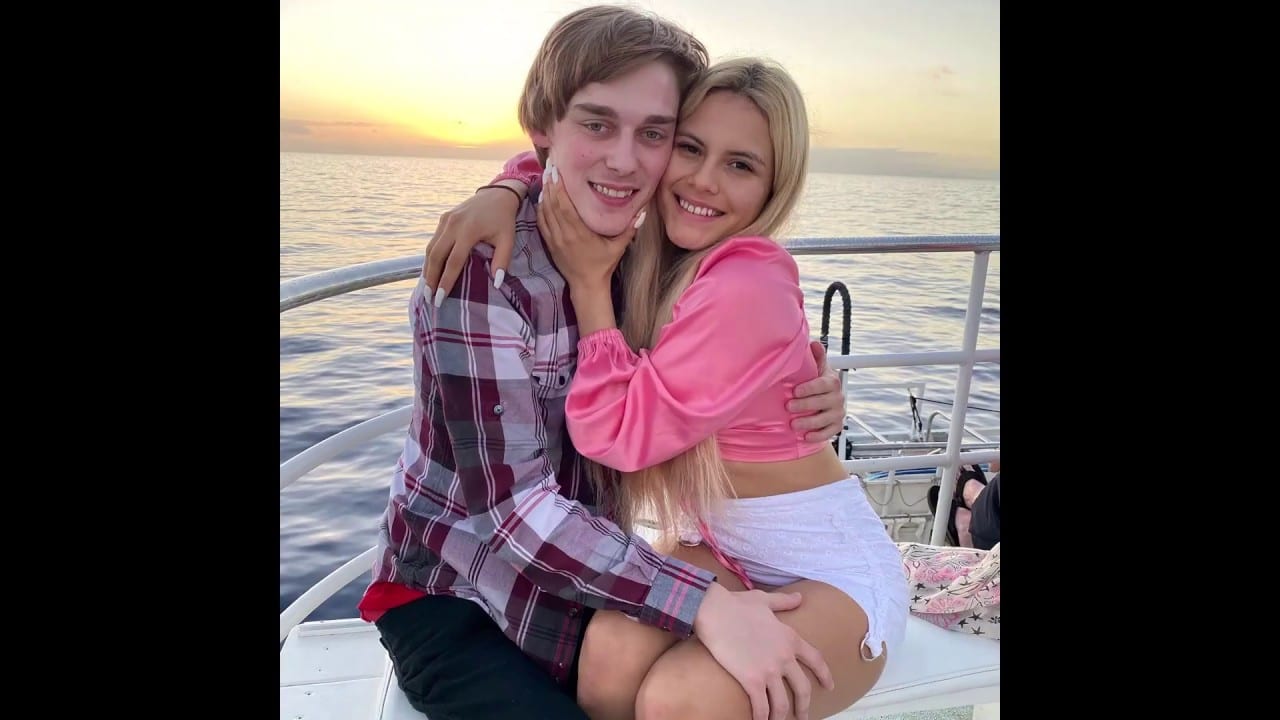 Chilly and Logan broke up in early 2020

Logan revealed that they both went through a breakup in 2014 in his video “Draw My Life”. However, they reconciled soon after Logan was back on track with success. Likewise, Chilly’s YouTube channel started featuring her life with Logan. As a result, the channel was named “SuperPeachLogan”. The channel featured some of the best moments of their lives. But, they were not meant to be together. As a result, the duo broke up again in the year 2020. However, this time, their breakup created a mess on the internet. Likewise, it became the talk of the town. Chilly accused Logan of cheating on her with Elaina. Moreover, Logan accused her of cheating on him with a married man named Roy Gebhard. However, they both called the breakup a necessity. 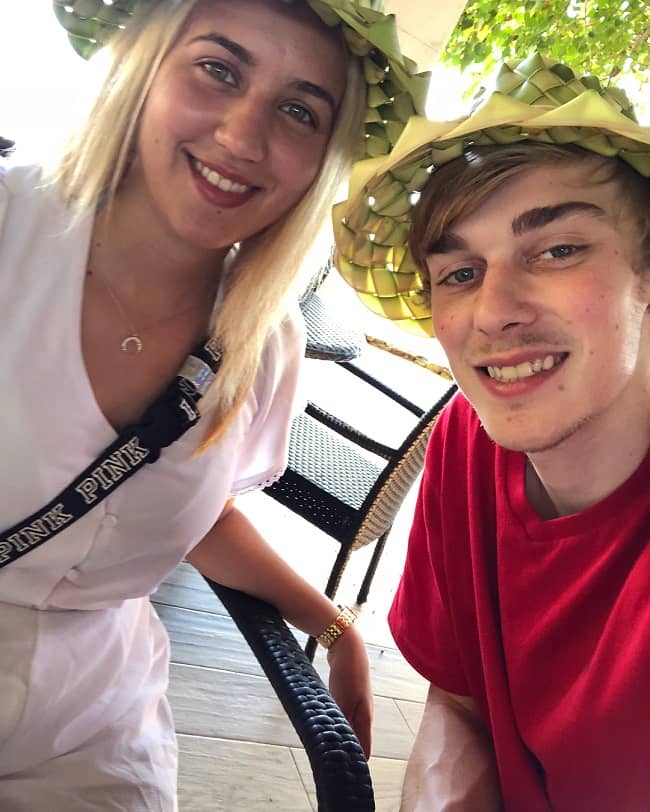 Likewise, Lovell said that things between the duo turned bad in the year 2016. However, Chilly stayed with him for money. This confession created chaos on the internet. It has been a year since the duo broke up. Yet, this topic has attracted netizens. Whether the accusations were true or not is yet to be confirmed.

Logan was born on November 17, 1994. He hails from Pensacola, Florida. His parents are Jennifer Grant and Kelly Thirtyacre. Logan is a famous YouTuber. He is popularly known as SuperMarioLogan or SML. His full name is Logan Austin Thirtyacre. His YouTube channel “SML Plush Show” has over 9.5 million subscribers. Likewise, his channel has a total view count of 7,084,057,710 views. He joined the social media platform on Dec 9, 2007. 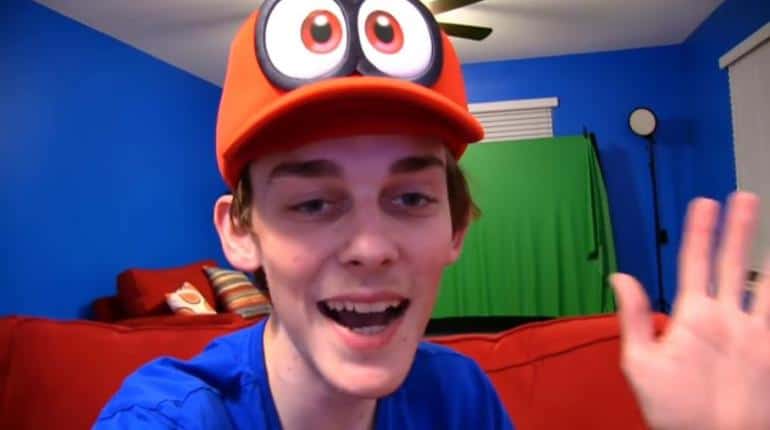 Over the years, Logan gained recognition for his comedy videos. He is a puppeteer and comedian. Through his videos, Logan teases people on various issues. Likewise, he serves as the main character of his comic videos. They are named Marvin and Junior. He came in contact with the platform through his brother Lance. 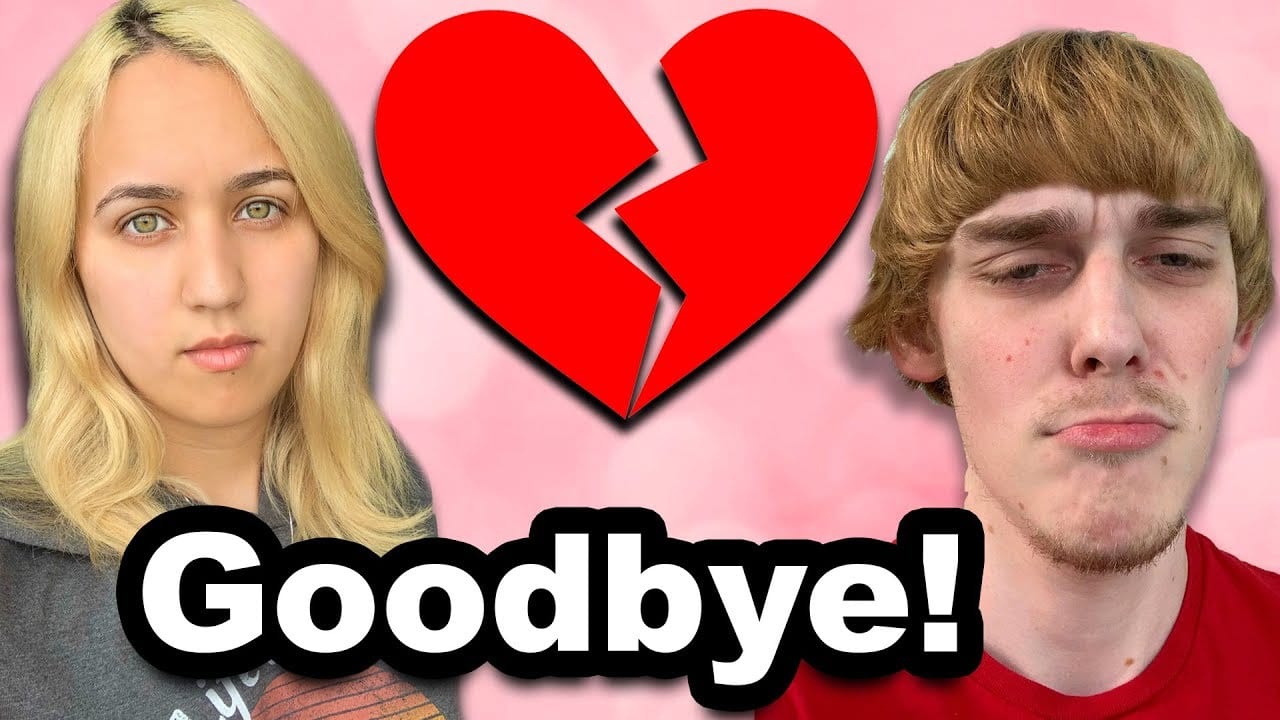 Logan suffered from various ailments throughout his childhood. As a result, he was deprived of attending school for proper education. He has revealed a lot of them in his vlogs. He suffered from Superior Mesenteric Artery Syndrome. Likewise, he was bitten by a mosquito which made him suffer from West Nile virus and Spinal meningitis. He is carcinophobic.

Also Read: Who Is Shaq Married To? The Famous Athlete’s Personal Life