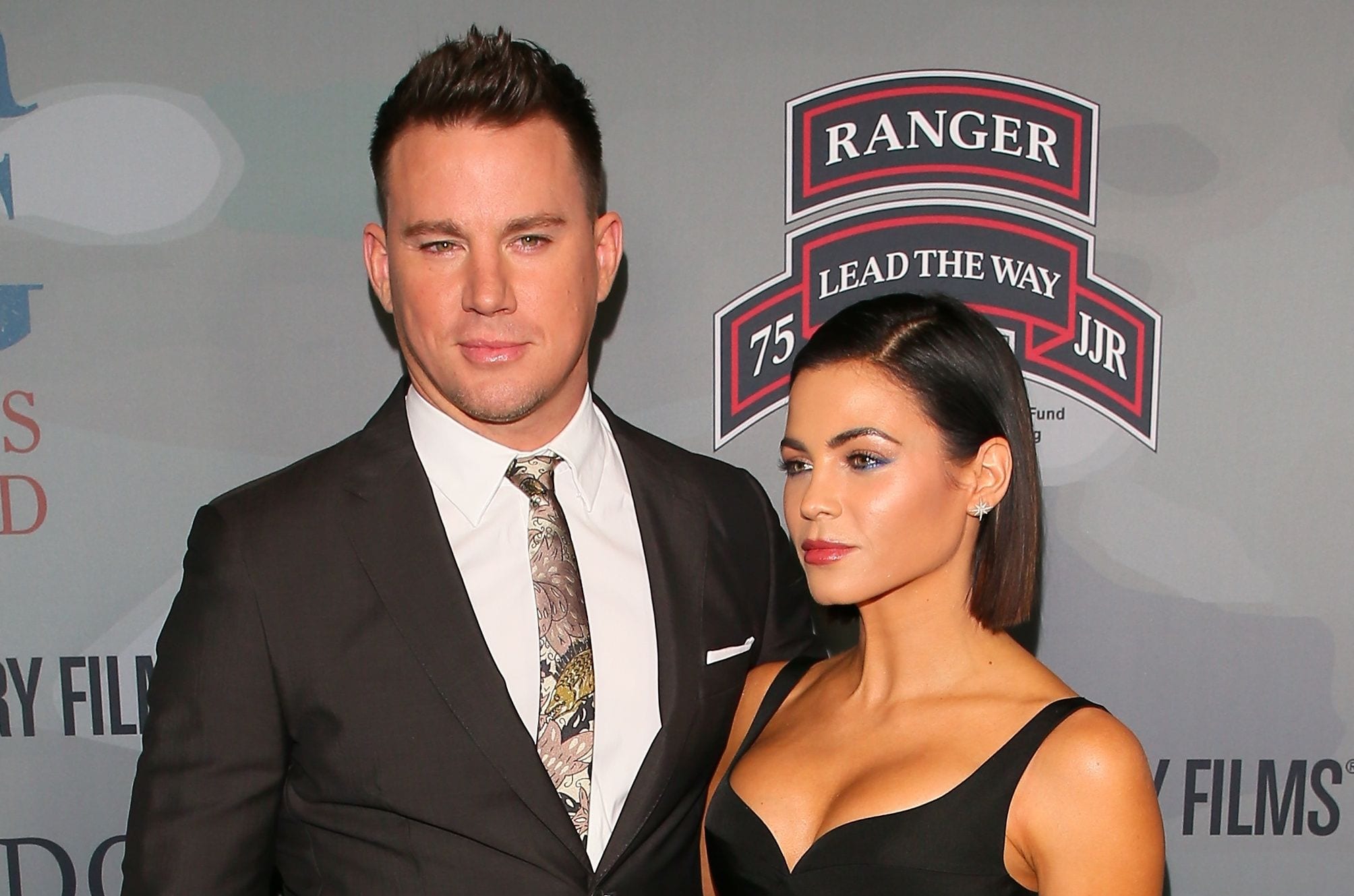 Here comes another breakup story. This time we will be discussing a famous couple who broke up after being together for a long time. You might be thinking, who are we talking about. Well, we are talking about the Step Up couple. Yes, you heard it right. Channing Tatum and Jenna Dewan made a beautiful pair. However, they were not meant to be together. This couple stole the attention of the media and the paparazzi over the years. Likewise, it was one of the most followed couples in the American film industry.

Jenna Dewan is an American dancer and actress. She is best known for her role in Step Up. Before this movie, Jenna was the backup dancer for Janet Jackson. She started her career as a backup dancer in 1990. Over the years, with her hard work and dedication, Jenna became one of the successful actresses in Hollywood. As a result, she has received various accolades. With a career spanning three decades, Jenna’s life fell under the radar of the paparazzi. 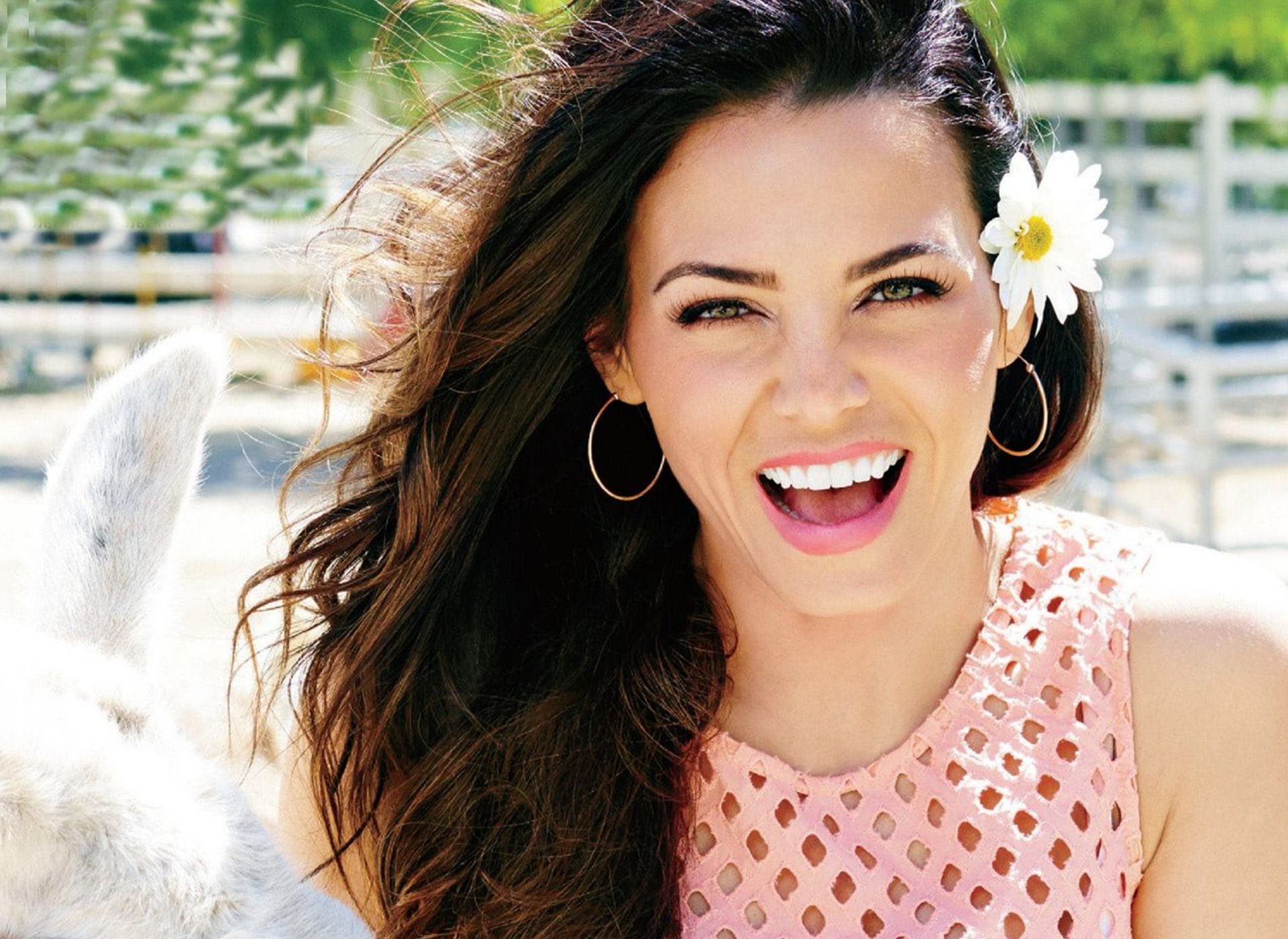 Likewise, her personal life has been the talk of the town. After working in the 2006 film Step Up, Jenna dated her co-star. She and Channing became one of the anticipated couples of the decade. But, they got separated in the year 2018. The couple was married for almost nine years. What led to their divorce? This has been one of the most asked questions about the star. Therefore, in this article, we will lift the curtains from the reasons why Channing Tatum and Dewan broke up. Likewise, we will find out some more facts about the duo. Here’s what we know about this issue.

Why did Channing Tatum and Dewan break up?

This has been one of the most anticipated questions of the decade. The power couple of the film industry broke up after being in love for so long. Yes, you got it. Channing Tatum and Jenna Dewan were an inspirational couple. They set up the standards for the younger generation. Likewise, their public appearances were among the anticipated ones. However, things do not go the way we want them to. As a result, the couple broke up in April 2018. And soon, they filed for a divorce. This created chaos all over the internet. The fans are curious to date about the reason behind their split. 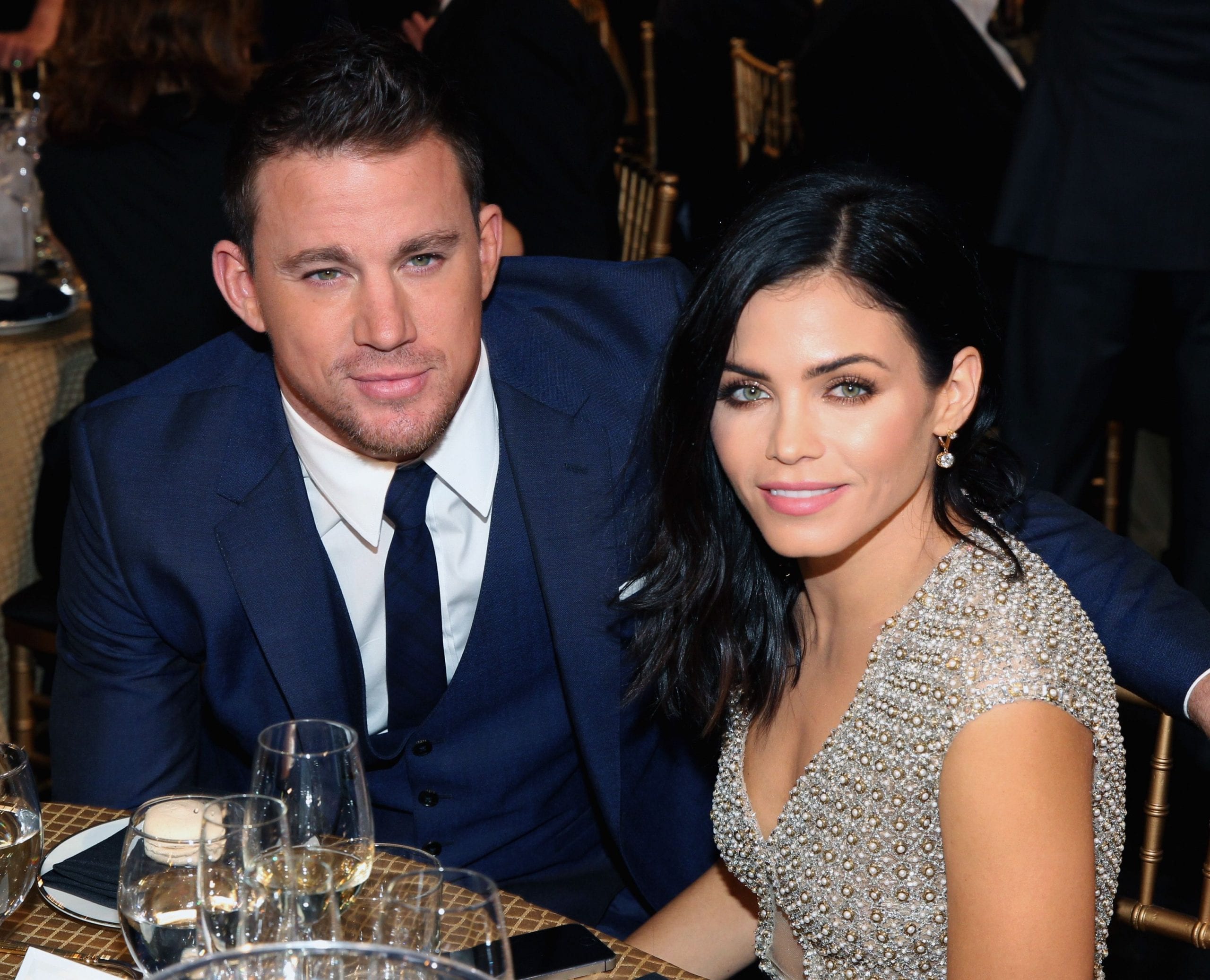 Jenna and Channing broke up after nine years of marriage.

Almost a year after the divorce, Dewan spoke up about the divorce. She said that there was no larger-than-life reason for their split. It was a normal yet difficult decision for them. She opened up about the details and said that things were not in a good shape. The duo felt like they were faking their happiness for the sake of their fans. Despite the efforts, they were not happy together. As a result, they lost the love amongst them. Likewise, it was becoming harmful for their daughter. As a result, they decided to give each other space and move on in their respective lives. 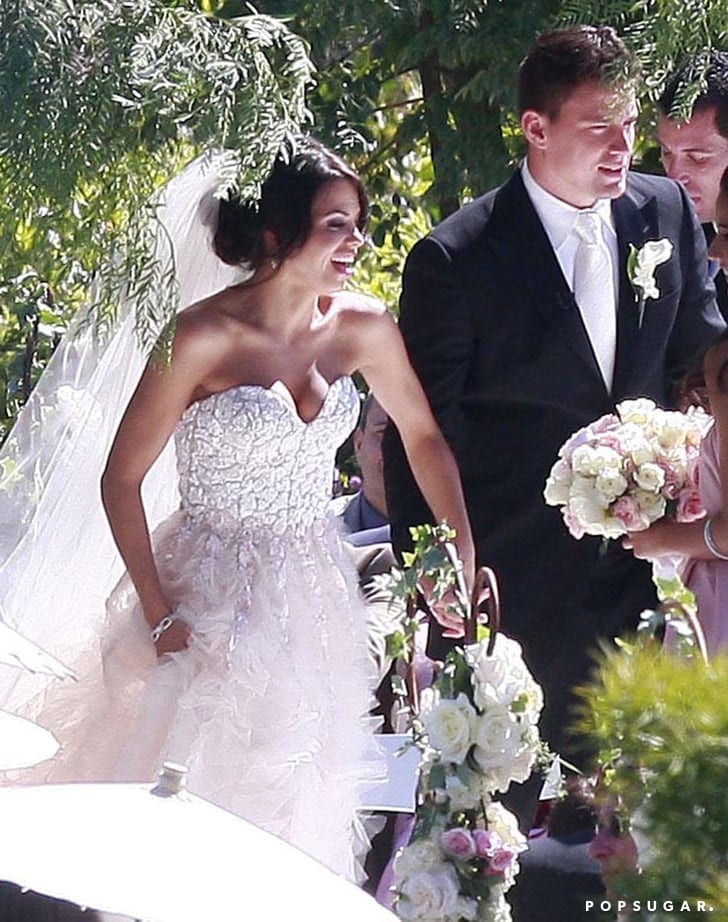 As of now, Channing and Dewan are still good friends. There were no fight or cheating reasons behind their split. Therefore, they are on good terms with each other. Likewise, Dewan got engaged to Steve Kazee in February 2020. She gave birth to their first child in Spring 2020.

Channing is a famous American actor. He hails from Cullman, Alabama, the U.S. He started his career in the year 2000. However, he rose to fame with the 2006 film Step Up. Tatum and Dewan met on the sets of Step Up. Soon their love story blossomed. As a result, they got married in 2009. He shares a daughter with Jenna Dewan. The couple finalized their divorce in November 2019. After his split from Jenna, Tatum was seen dating a new lady. 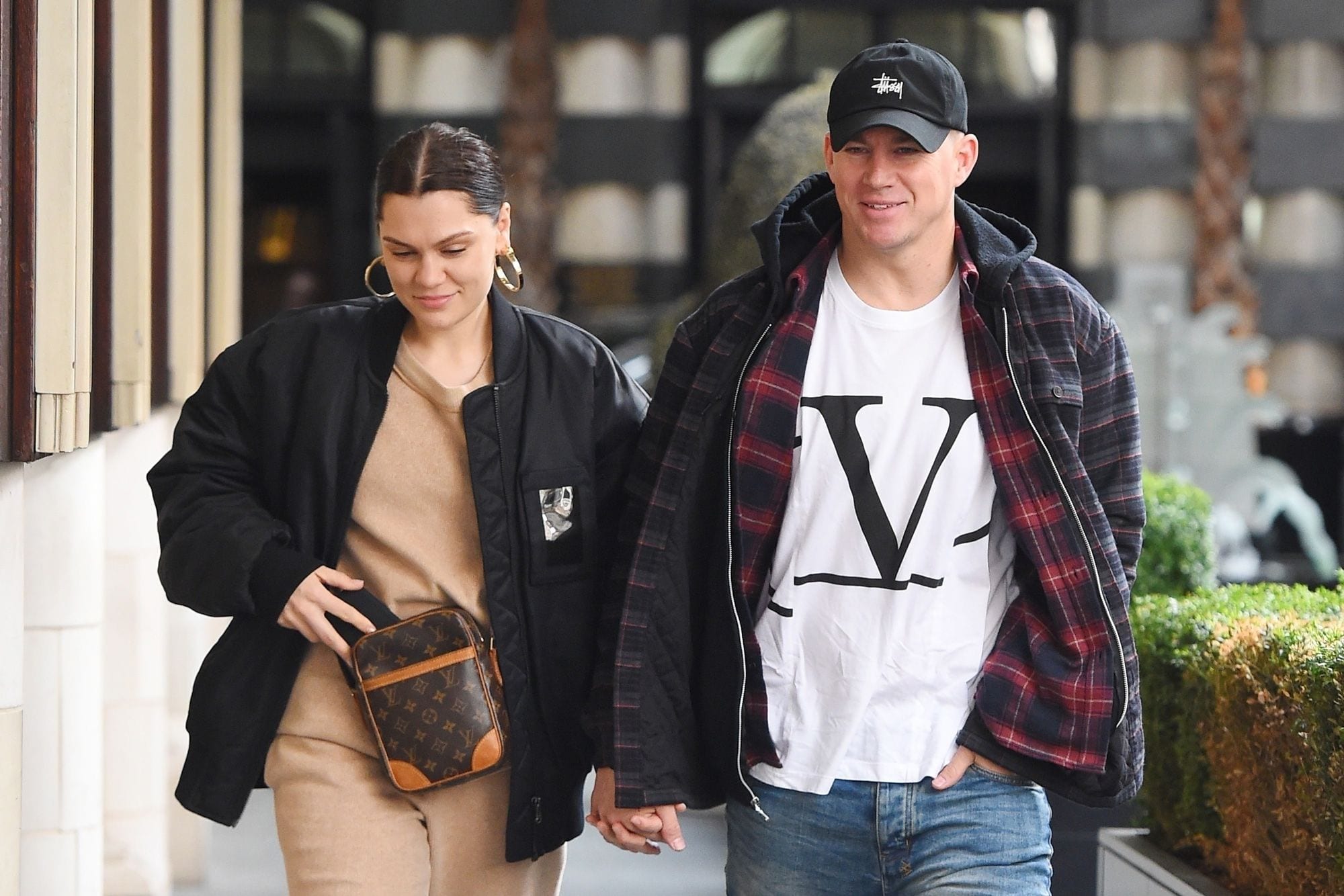 Since 2018, he has been in an on-and-off relationship with Jessie J. She is an English singer and songwriter. Some of Channing’s best films are “Magic Mike”, “G.I. Joe: The Rise of Cobra”, and “The Vow”, to name a few. Likewise, he won the Special Distinction Award at the Independent Spirit Awards in 2015. He got this award for Foxcatcher. Likewise, he won the Choice Movie Actor: Action award for G.I. Joe: The Rise of Cobra at the 2010 Teen Choice Awards.