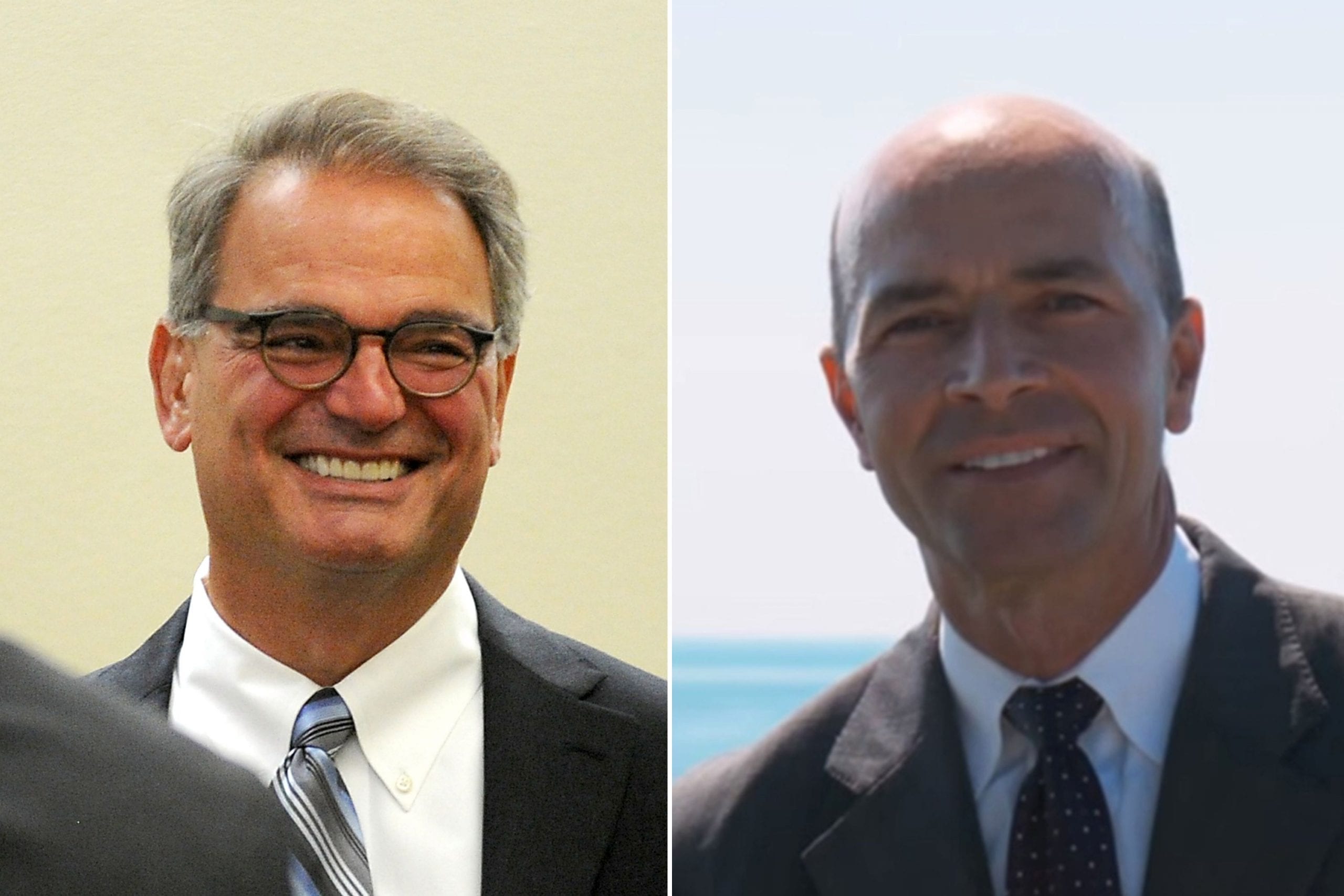 The famous American law firm Cellino and Barnes have been the hot topic of discussion for years. However, the firm is now dissolved. Since the news of the dissolution surfaced on the internet, the netizens have been curious. They are desperate to find out the reason behind the firm’s breakup. Since 1998, the firm began its work. Across the country, Cellino and Barnes became a massive firm for the people. It was prominently known as the personal injury law firm. Cellino and Barnes were situated in Buffalo, New York. It was founded by two lawyers and partners, Ross Cellino and Stephen Barnes. With an ideology of working for the welfare of the needy, the firm was established. Over the years, the firm made its name among the top law firms in the country.

Moreover, Cellino and Barnes were famous for their emergency helpline number. It was often a reason to joke on. However, there was no lacking on part of the firm. In all these years, the two lawyers were seen working together in harmony. As the name suggests, the firm was managed equally by both of them. However, the sudden split came out as a shock to the world. The partners for over 25 years decided to end their relationship as a firm. Likewise, they opted for a different path. But, it was not that simple. The divorce between the partners turned out to be a dramatic one. It was filled with lawsuits and verbal spats. Finally, it came to an end in 2020. Now, let us find out the reason which led to the Cellino and Barnes breakup. 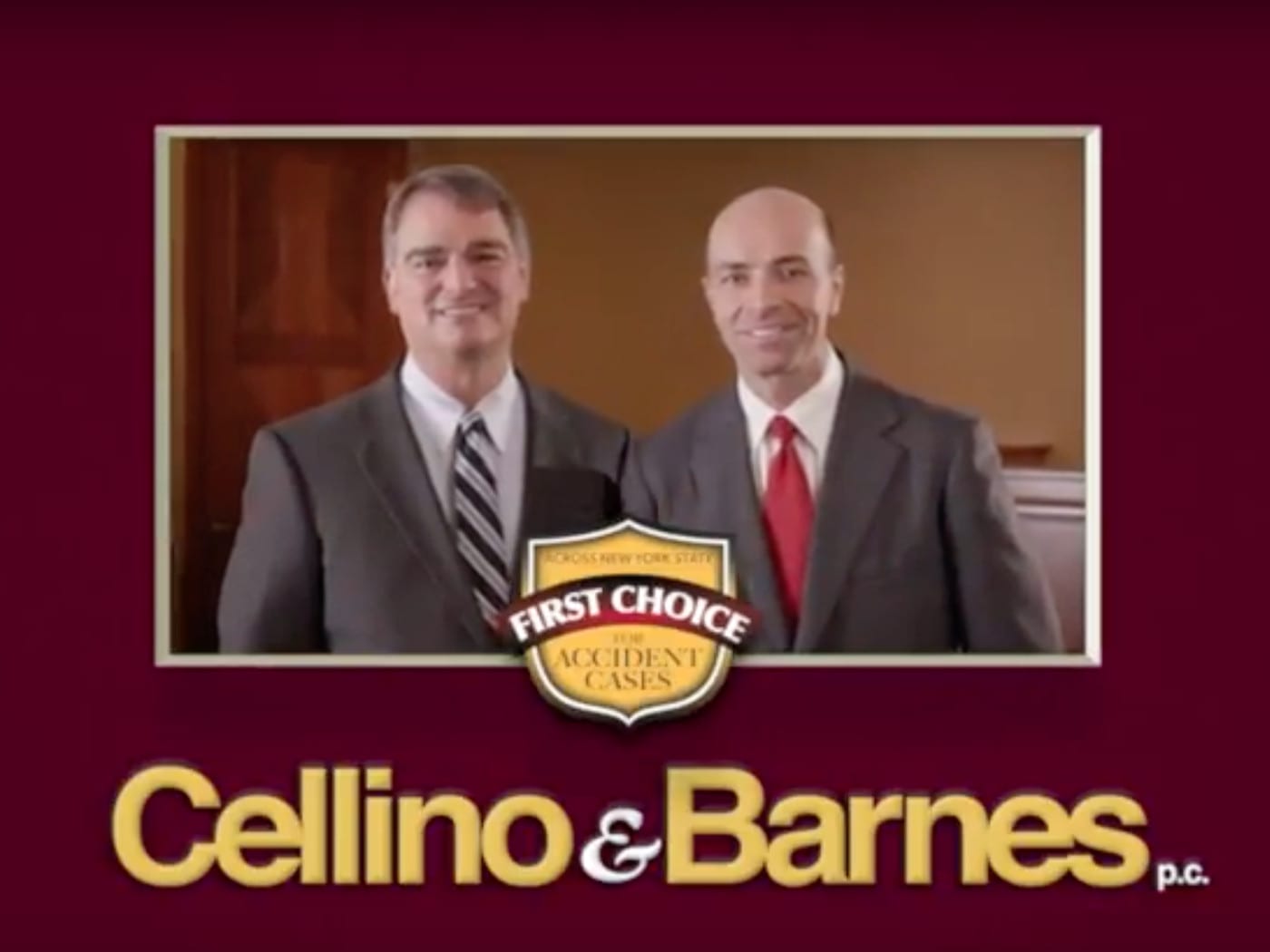 Why did Cellino and Barnes break up?

Cellino and Barnes was a major personal injury law firm based in the States. For more than 20 years, it served for the benefit of the public. However, things turned ugly between the two partners who founded the firm in the year 1998. It was a sudden split. Everything started in 2017. It was Cellino who took the major step. He officially sued his business partner. Likewise, he demanded the dissolution of this firm. Since then, there was no going back for the firm. However, a joint statement was released by the founders promising that this feud will not harm the people related to this firm. Several issues led to this decision.

Initially, there were conflicts between their ideologies. The partners fought over almost everything from employees’ compensation to marketing. However, the major reason was something else. It was something more personal. Cellino accused Barnes of not allowing him to hire the former’s daughter in this firm. However, Barnes’ girlfriend and her family members were a part of the firm. No doubt, it was a big issue. 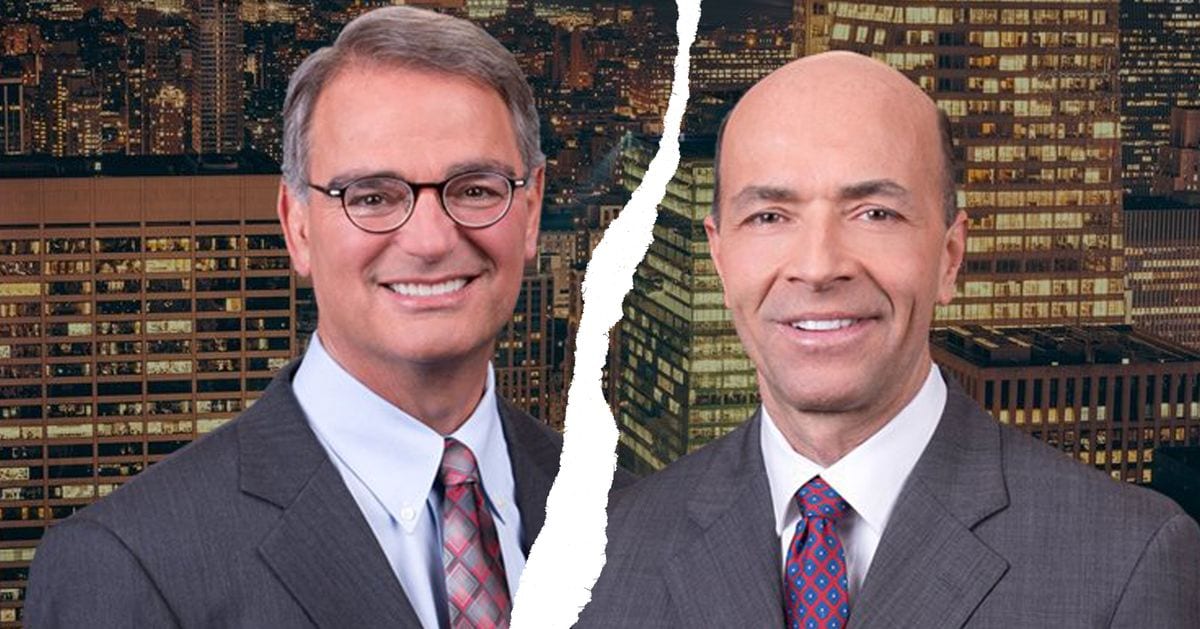 Cellino And Barnes broke up in June 2020

Instead of resolving the issues politely, Barnes took a major step. After two months, Barnes requested a restraining order against Cellino. The former accused Cellino of manipulating the clients as well as employees against the company. Moreover, Barnes made a statement accusing his partner of maligning the company’s name in the market. The breakup, hence, turned out ugly. It was way too bad for both the partners who were once together to form this famous firm.

What happened to the firm?

The brawl among the founders turned ugly. There were several lawsuits against each other. On one hand, Barnes accused his partner of restraining the funds. This, in turn, caused hindrance in paying their employees and other members. Likewise, the initial lawsuit wired up by Ross Cellino confused the clients and made them unsure of what to do. Another restraining order joined the spat. This time it was Cellino who requested the same against Barnes. It was to stop Barnes from using the famous jingle. Barnes was accused of using funds for his benefit. Likewise, for the sake of expanding his ventures in California. 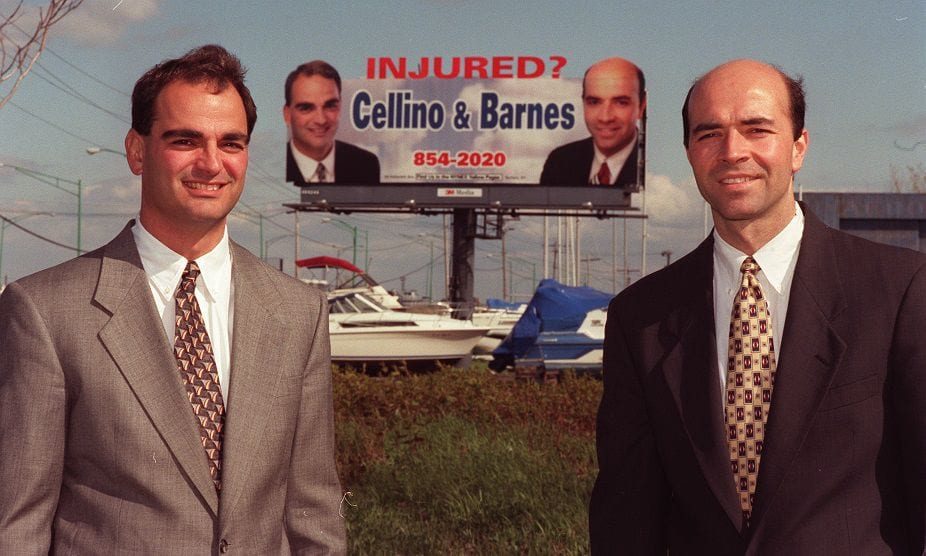 There was a time when the end seemed too far. Lawsuits were getting piled up from both sides. It took almost 3 years for the cases to get solved. Towards the mid-2020, the final judgment was made. As a result of that judgment, Cellino and Barnes were dissolved. Instead, two new firms were established. Ross Cellino formed the “Cellino Law”. Whereas, “The Barnes Firm” was founded by Stephen Barnes. Soon after the new beginnings, Stephen Barnes was killed in a plane crash on October 2, 2020.