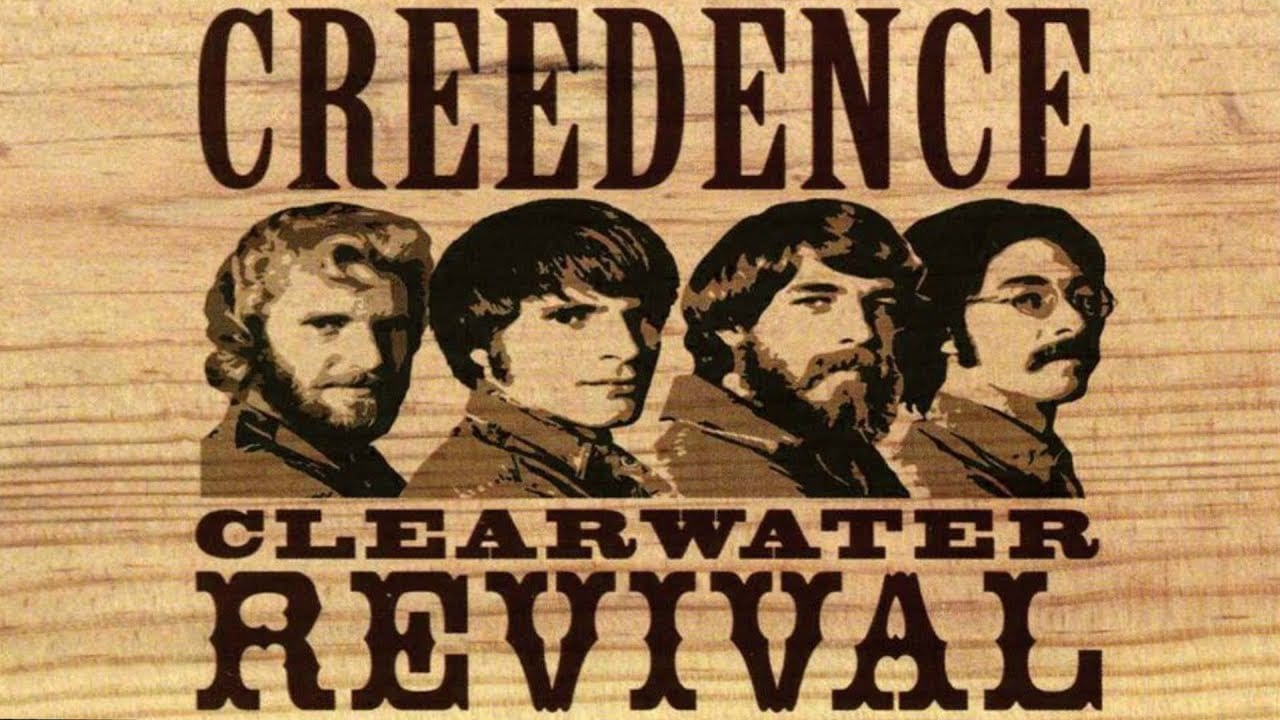 Creedence Clearwater Revival, commonly known as CCR another legendary band that fell to its demise. But why did CCR break up? CCR is another one of the legendary bands, along with Linking Park, Pink Floyd, and many more. But why did such an amazing band fell into its ruins? The band had four band members. We can say the backbone of the band was John Fogerty. He was the lead guitarist, lead vocalist, and primary songwriter. John’s brother Tom was the band’s rhythm guitarist, and Doug Clifford was the drummer with Stu Cook as the bassist. Each and everyone was amazing at their jobs. But the band lacked team spirit. The band members did not want bad blood amongst each other, but they were not united.

It was very clear that the band members never insulted each other but never respected each other too. CCR stayed in business from 1959-1972, and in the duration of time, they gave the world an amazing glimpse of their talent. They made it to the Rock And Roll Hall of Fames. Suppose the brand would have been more considerate and united towards the identity and responsibility they held towards the band. We could still be rocking on the beats of CCR. Every time a ban is broken, the expectations and desires of fans are put to rest. 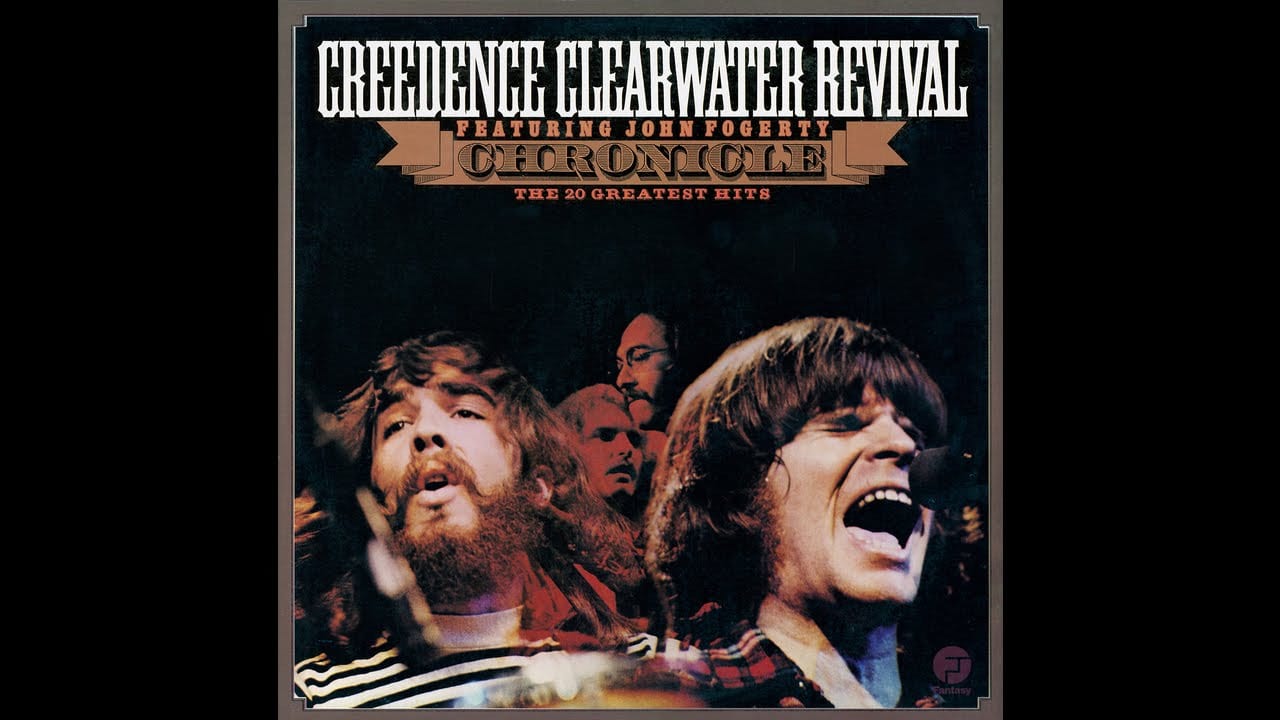 CCR Would Have Been One Of The Biggest Band In The World If They Were Not Broken Up. (Credits: Youtube)

Initially, a group of high school boys started their band, which is now known as CCR. The band used to practice in the backyard of a bandmates house. Until they were recognized and signed by the Fantasy records. However, in 1966 John joined the US army as a coastal guard. He said in one of his interviews that it was a completely different experience.

John Was The Back Bone Of The Band CCR

John said most of his lyrics were dedicated to the struggle and the stories he heard there while serving his nation. He added to his statement by saying that he used to sing and write to himself happily before. But after coming back from the Army, his prime motive for creating art was to give someone the comfort zone they want when times are rough. He said if his art can give a person comfort even for a second, he will consider his life successful. John was the glue that held the band together. He used to complete all the primary work before every rehearsal. He even used to read the contracts and explain them to his fellow bandmates.

And bandmates rested him for all the things he used to do for the band. But still, the Back Bone can’t function properly is the burden is completely on it. Due to constant pressure on Jake. The backbone of the band suffered from slips and broke the chords.

Why Did CCR Break Up?

CCR broke up because the band was not satisfied with the agreement with the label. Cook held a business degree, and he said that because of John, the deal they signed was the worst deal a leading rock band can get. And in 1971, Tom was very frustrated by the band because of a lack of interest from over bandmates, and he resigned from the band. However, John was disappointed with Tom’s decision. So he took Cook’s advice, and bandmembers started writing and recording their own music. But they sold it under their band named as an album. John contributed three songs to their album, while the other two contributed two songs each.

The album was an absolute failure. That was the starting of the downfall of CCR. According to Cook, the band was in the worst business contract, and he blamed John for that. In 1972 CCR released its final album. After that, Fantasy Records officially withdrew its contract from CRR. John said in his interview after the band broke up where.

John felt like he was the only member of the band. He used to write the songs he used to set the bar notes. And the members would only show up for the final practice and recording. He said even the contract was finalized by him, and then he got blamed for not offering more. CCR has done several reunion shows, but CCR was formally never reunited.

Also Read: Why Did CoCo K-Pop Group Disband? What You Need To Know