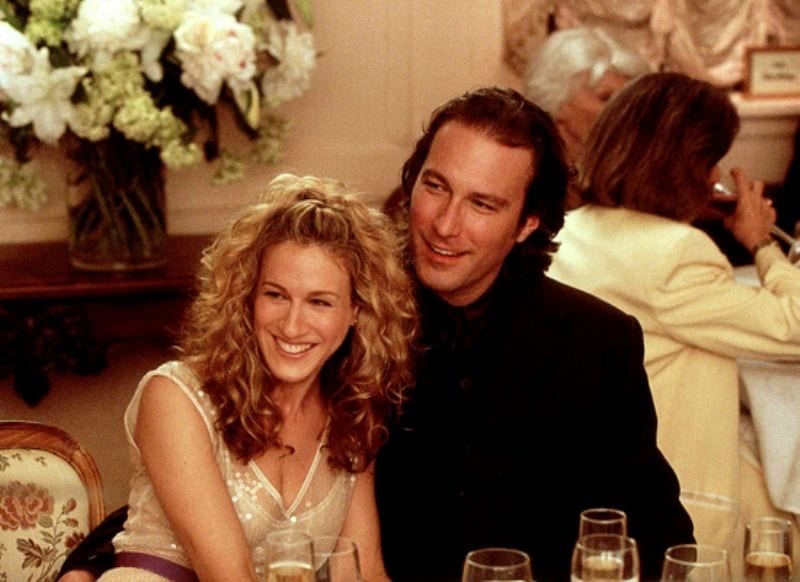 Why Did Carrie And Aidan Break Up?

In today’s article, we will talk about, Why Did Carrie And Aidan Break Up? If the names are somewhat unfamiliar, here’s why. In today’s fast-paced world with a massive internet boom, we want to constantly stay updated with the personal lives of our favorite celebrities. In fact, with the increasing trend in the consumption of popular culture content, we don’t even want to miss out on any updates on our favorite shows. Can you connect the dots now? Carrie and Aidan are popular characters from the show – Sex And The City. Som why did Carrie and Aidan Break Up? Let’s find out.

Before deep-diving into Carrie Bradshaw’s dating life, here is a brief background of Sex And The City. Sex And The City is a romantic drama adapted from a book of the same name. It aired six seasons between 1998 and 2004 with around 94 episodes. Very recently, in January 2021, it was announced that the original series should continue, and fans should expect more episodes soon. The sequel is called ‘And Just Like That.’ Production for the same was slated to begin at the end of last Spring.

The main storyline of Sex And The City is about four women. They are the best of friends and confide everything in each other. Three of these women are in their thirties, while of them is in their forties. It is exciting to see how they, each with a distinct character of their own, prioritize their lives and write their own stories. Meanwhile, proceed further to check Why Did Carrie and Aidan Break Up?

Why Did Carrie And Aidan Break Up?

Aidan and Carrie were some of the most loved couples on mainstream American television for the longest time. Throughout the third season of Sex And The City and for the larger part of the fourth too, Carrie and Aidan were together. However, they finally break up at the end of season 4. So, Why Did Carrie And Aidan Break Up? Read on to find out. 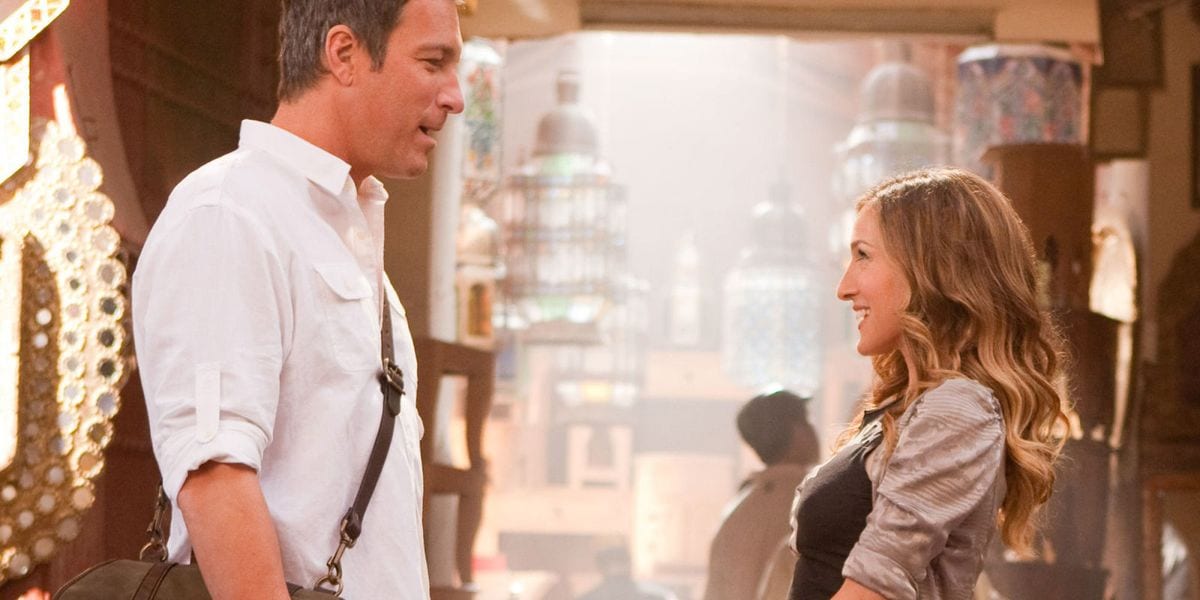 Aidan and Carrie broke up twice. When they were first together, Carrie confessed to Aidan about sleeping with Mr. Big. This was when the first breakup happened. The second time they dated, Aidan actually popped the question to Carrie about them getting married. Carrie even said yes to the proposal. After they got engaged, however, several issues with Carrie’s ability to commit to Aidan started surfacing. This further leads to Aidan’s mistrust of Carrie. These problems in their personal life led to their second break up. When Carrie finally met Aidan again in Sex And The City Season 6, Aidan was happily married. He had a baby even. It turns out as though he moved on in life, over Carrie, pretty quickly.

Will They Get Back Together?

Many Sex And The City fans believed that Carrie should have never let Aidan getaway. Throughout his character’s time on screen, all the man wanted was to have a happy married life with Carrie. Aidan was opposite to Mr. Big, who was a cold man. However, other things considered – especially their priorities in life, it is also assumed that the two might not have worked out in the long term. Aidan was a family man with no wild fantasies. On the other hand, Carrie was someone who loved going out and exploring than stay at home. She wasn’t opposed to the idea of having kids, definitely, but she wasn’t all too in favor of it either. 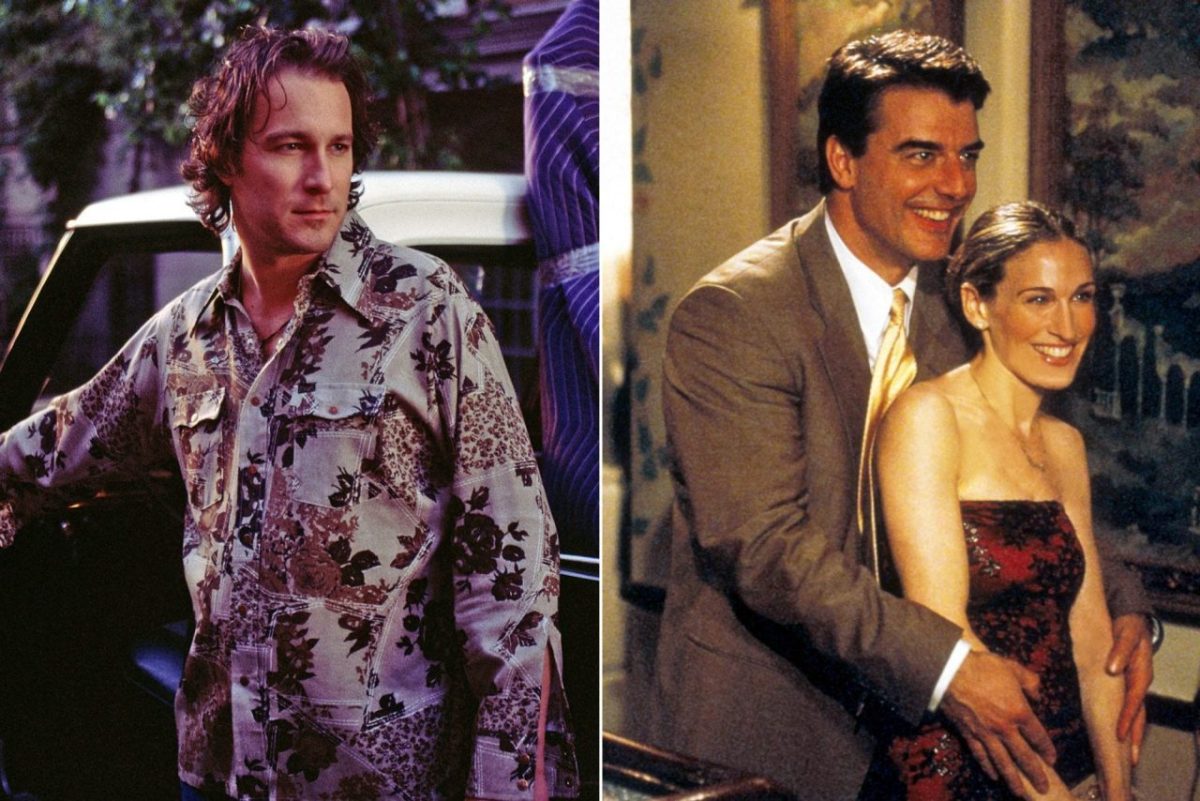 Carrie With Big And Aidan

Also Read: Why Did Jeffree And Nate Break Up, What Happened To Them?