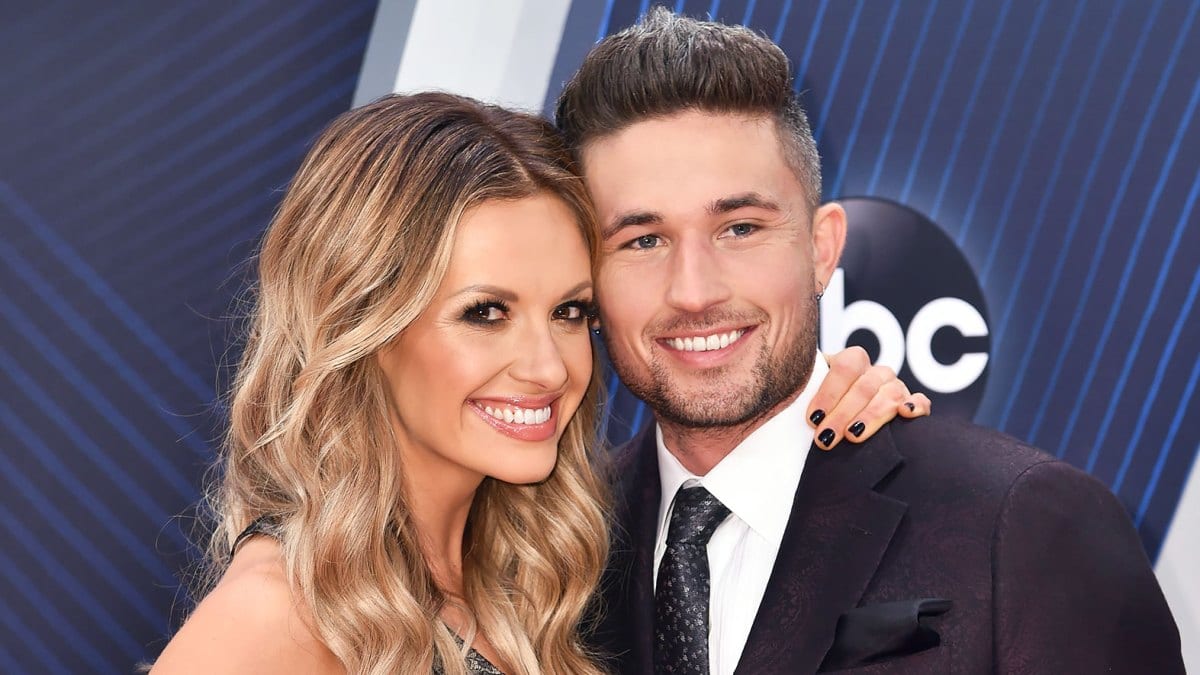 Carly Pearce and Michael Ray started dating life in July in the year 2018. They tied the knot married on Oct. 6, 2019, on a Nashville-area farm in front of about 100 family members and friends. But eight months later of their marriage, the “Every Little Thing” singer-songwriter Carley Peacre filed for divorce from the “Her World or Mine” singer Michael Ray. Carly Pearce is an American country music singer and songwriter. Carly Cristyne Slusser was her birth name. She was born on April 24th in the year 1990. She was born in Taylor Mill, Kentucky. She was born to Todd and Jackie Slusser.

She developed an interest in country music from her grandparents. Her stage name is based on her grandfather’s last name. She began performing professionally in her mid-childhood. She started to performing regularly with a Bluegrass band at age 11. She auditioned for the “Country Crossroads” show at age 16. While performing at Dollywood, she enrolled in a homeschooling program. At age of 19, she moved to Nashville, Tennessee to pursue a country music career. In the year 2012, she signed a developmental deal. In the year 2015, she got an opportunity to perform on the Opry. In the year 2015, Busbee signed her to a developing artist deal. 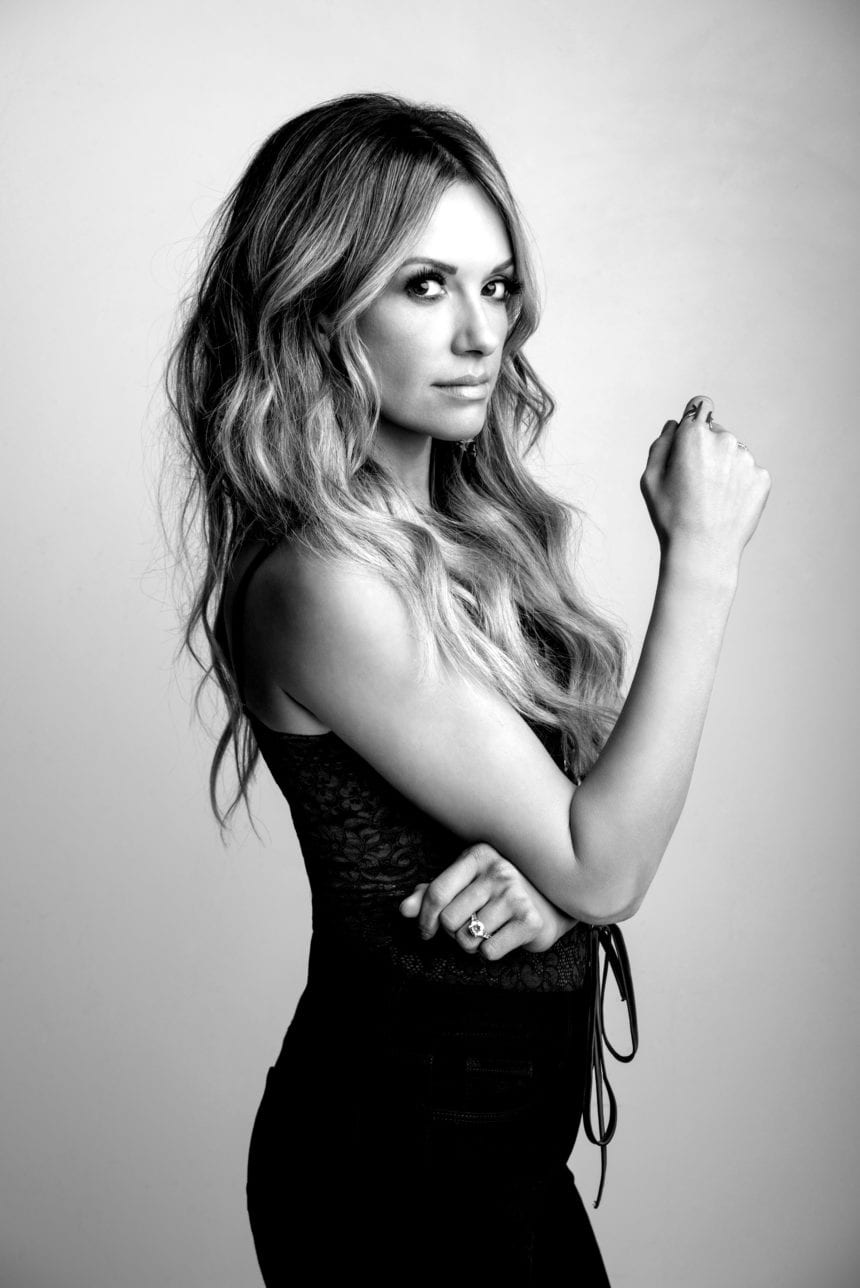 Michael Ray is an American country music singer and songwriter. Michael Ray Roach is his birth name. He was born on April 29th in the year 1988. He was born in Eustis, Florida. He was inspired by his grandfather Amos “Wilson” Roach. He played music for him and taught him how to play guitar. In 2010 he independently released an album. After winning Ray was signed to Warner Bros. In the year 2018 Ray’s second album Amos. On July 19th in the year 2018, he announced that he was dating fellow country singer Carly Pearce. But later they married in the year 2020 June.

What Happened Between Carly Pearce And Michael Ray?

Carley Pearce was dating fellow country singer Michael Ray. Professional acquaintances for years, the two had a friendly get-together at Pearce’s house back in June in the year 2018. A spark of a romantic relationship started between them. They were later engaged on December 19th of the year 2018. The two were married on October 6th in the year 2019 near Nashville, Tennessee. But later they married in the year 2020 June. Us confirmed their split in June 2020 after eight months of marriage and Pearce filed for divorce later that month.

Due to the pandemic forcing everyone had to stay home. During the quarantine, Pearce told that she and Ray were spending time together. She said at the time, “Michael and I, we’ve never had this much time to just rest. We have never had this time together. We have never been able to just really be normal. So I take it as a blessing.” No official explanation has been given for their split but a source told. The couple’s last public appearance together was on June 6, when they both performed without a live audience at the Grand Ole Opry.

Their separation was finalized in September of the year 2020. The “Closer to You” artist worked through her emotions from her divorce by creating new music for her new EP, titled 29. She wrote via Instagram in January “This song marks the beginning of my forever. After eight months later when she filed for divorce. Carly Pearce Candidly addresses her divorce from Michael Ray: ‘I Felt Like I Failed’. She told in May 2019 that her vision for her big day was a “lot of wine” paired with her style, which she described as “a mixture of country boho whimsical fairy tale.” She still holds out hope that someday she will find a love that lasts.