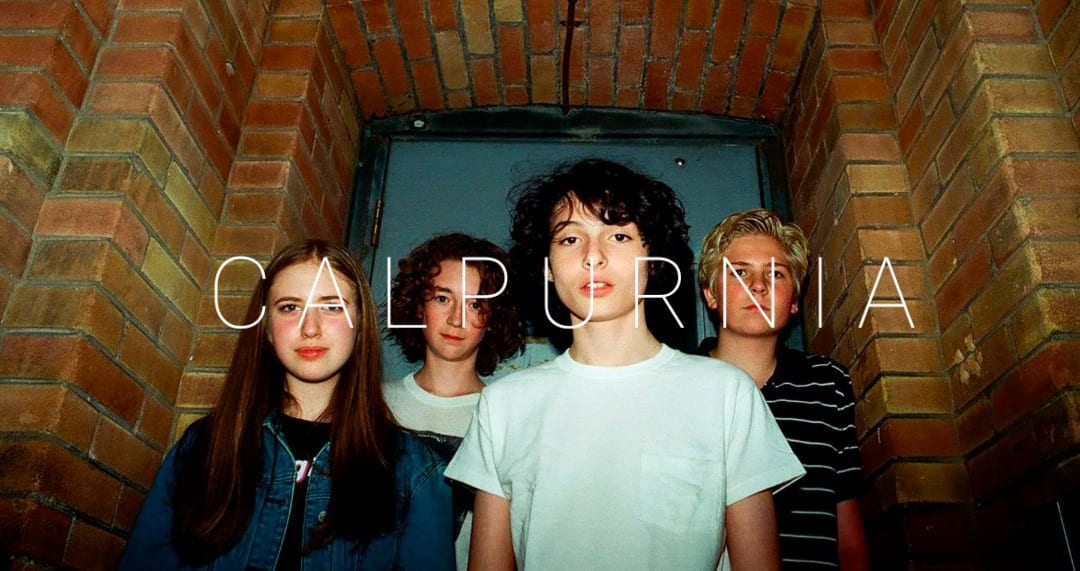 Calpurnia was a Canadian indie rock band mostly known by its lead vocalist Finn Wolfhard. The band was formed in 2017 and had its origins in Vancouver, Canada. Finn, who is known for his role in the popular Netflix series Stranger Things, handled the lead vocals and the rhythm guitar. The band also includes Malcolm Craig, who played drums. Ayla Tesler-Mabe was the lead guitarist and also lent her vocals. Finally, Jack Anderson played the bass guitar band also lent supporting vocals. Finn and Malcolm already knew each other before the group came into being. They have been friends for a very long and also jamming with each other since they were 11-year-olds. Ayla Tesler-Mabe later joined the band and was familiar to the two from a rock camp. Jack was the last member to join the band, playing at a charity fundraiser for his first time.

The band covered a lot of popular and hit songs during their run. They also produced several originals, with some singles making big numbers. Much of the attention attributed to the band owed to the popularity of the lead vocalist Finn Wolfhard. Finn, who plays Mike Wheeler in the Netflix sci-fi series, has talked about the coalescence of the two fan bases. In an interview, he talked about how it didn’t bother them at all. He also added that they could tell the fans apart and had a genuine fanbase that supported their music. Unfortunately, the band split up after nearly 2 years. So what’s the reason behind the group’s break up? Well, the lead guitarist and actor Finn Wolfhard has since spoken about the split. But before we delve into the reasons behind their break up, let’s check out the course of their short-lived career. 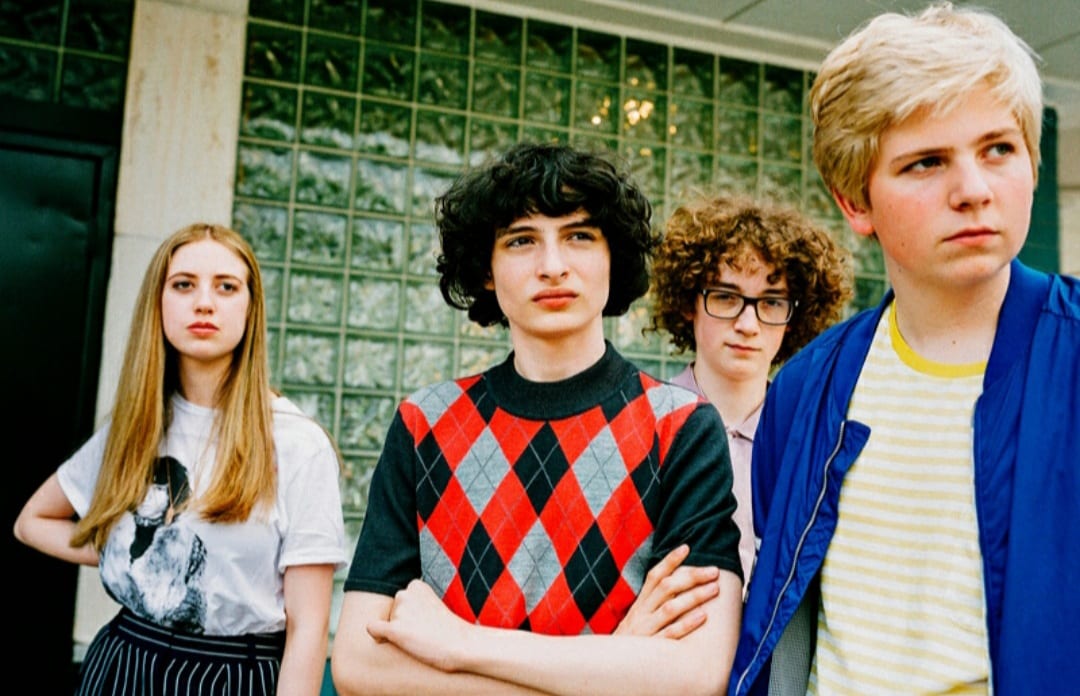 Long before the band was formed, Finn knew Malcolm from a music video they both appeared in. They met each other on the set of the music video for “Guilt Trip” by PUP in 2014. Whereas guitarist Ayla Tesler-Mabe was a friend from rock camp. The fourth member, bassist Jack Anderson joined the band as a recruit for a charity fundraiser. Three years after Finn and Malcolm met for the first time, the band became official in 2017. The band’s first release was a cover of “Wanted You” by Twin Peaks. The band then went on to sign with the Canadian independent record label Royal Mountain Records in November 2017. They started recording their EP with Twin Peaks’ Cadien Lake James at the helm of producing and engineering.

In January of the next year, they performed at the Rough Trade in New York City. They covered “Here She Comes Now”, by The Velvet Underground, “Where Is My Mind?” by Pixies, “El Scorcho” by Weezer, and “Butterfly'” by Twin Peaks. The band dropped their official debut song “City Boy” on March 7, 2018. It was also the lead single of their Scout EP. This single went on to debut at number 23 on the Billboard Alternative Digital Song Sales chart, selling 2000 units. Their second single “Louie” dropped on April 12, 2018. Following that, the band announced the release of their Scout EP, scheduled for June 15. 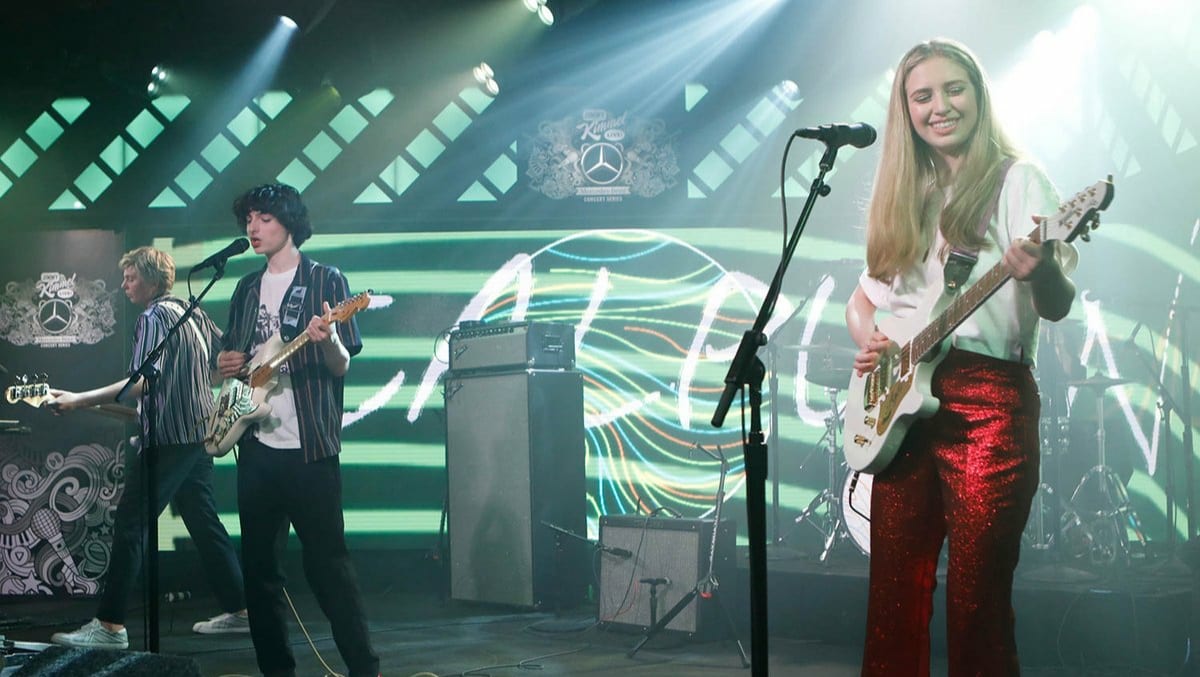 TV Debut and Break Up

The band gained some traction and eventually got their TV debut on July 23, 2018, on Jimmy Kimmel Live. In February 2019, the band starred in a music video for Weezer’s cover of “Take On Me” by A-ha. Weezer had requested the band earlier to cover their hit song “Say It Ain’t So” in 2018. Afterward, they decided to have a Calpurnia feature in the music video of the cover of “Take On Me”. Later in the same year, the band split up, making it official on November 8, 2019.

Why Did Calpurnia Break Up?

There are a couple of reasons why the band split up. In an interview that Finn did a while back, he said that it was becoming too business-y. “The minute it becomes more about the business than the music, you should get out of there,” Finn added. He added that performing in the band had become really taxing for him. As we all know that Wolfhard is a pretty busy actor whose career bloomed after Stranger Things. With all the acting commitments and restrictive contracts, it had become difficult for him to manage the two things simultaneously. He also talked about how performing for Calpurnia became a chore. These were then red flags that eventually led to the band’s split. 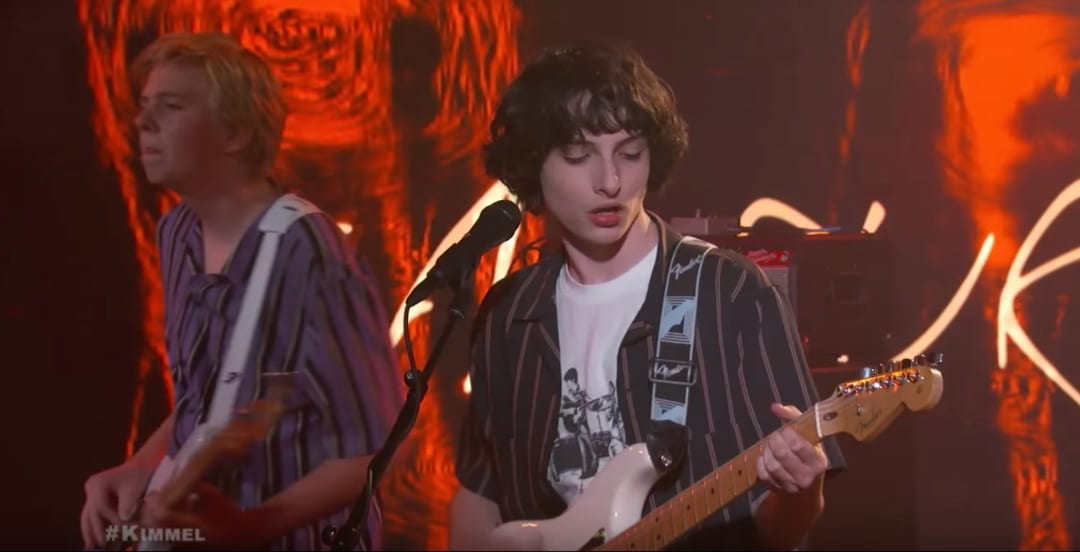 Finn and Craig have gone on to release music as part of a musical duo called The Aubreys. Ayla Tesler-Mabe is now a part of the musical trio called Ludic. Jack Anderson is enjoying a solo musical career at the moment. The band took to Instagram to bid a bittersweet farewell after their breakup. They thanked the fans for their support and announced their new separate journeys from thereon afterward. Well, there you have it! That’s the story behind the band’s breakup.