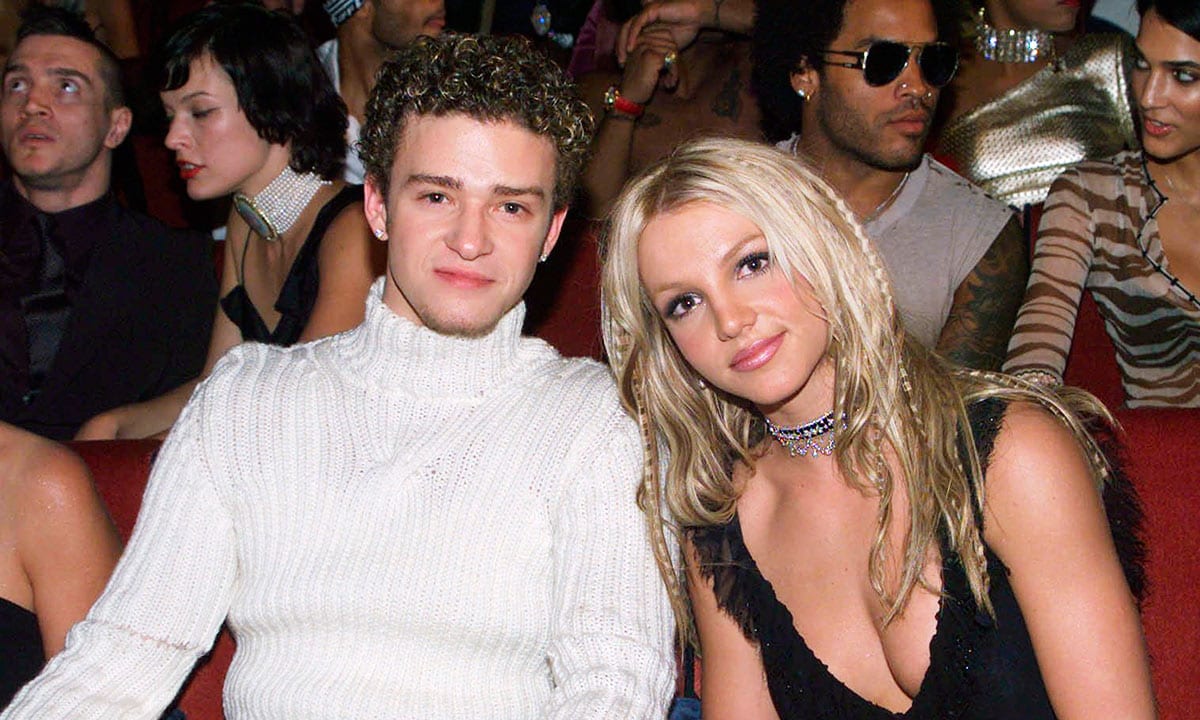 Justin Timberlake and Brittney Spears were a thing before the hot Hollywood couple even stepped onto the stage. Yes, before Beyoncé and Jay Z were together or we saw Alicia Keys or Swizz Beatz, there they were, Justin Timberlake and Britney Spears. Their dating story started back in 1999 and the whole internet and fans went fanatic over how cute they looked with each other. Some fans even dubbed them as the golden couple in pop music. While being on interviews, it was revealed by the couple that they were working together as tweens back in 1992 on The All-New Mickey Mouse Club and this is exactly where the mutual crush started.

As for a bit of side information, you all should know that Justin Timberlake happened to be the first kiss of Brittney Spears. They reconnected almost seven years later in 1999. At that point in time, Brittney was about to break through with her multiplatinum debut called …Baby One More Time. This track literally just skyrocketed Brittney’s career because she made the school uniforms cool. On the other hand, even Justin was working hard on his follow-up to N Sync. 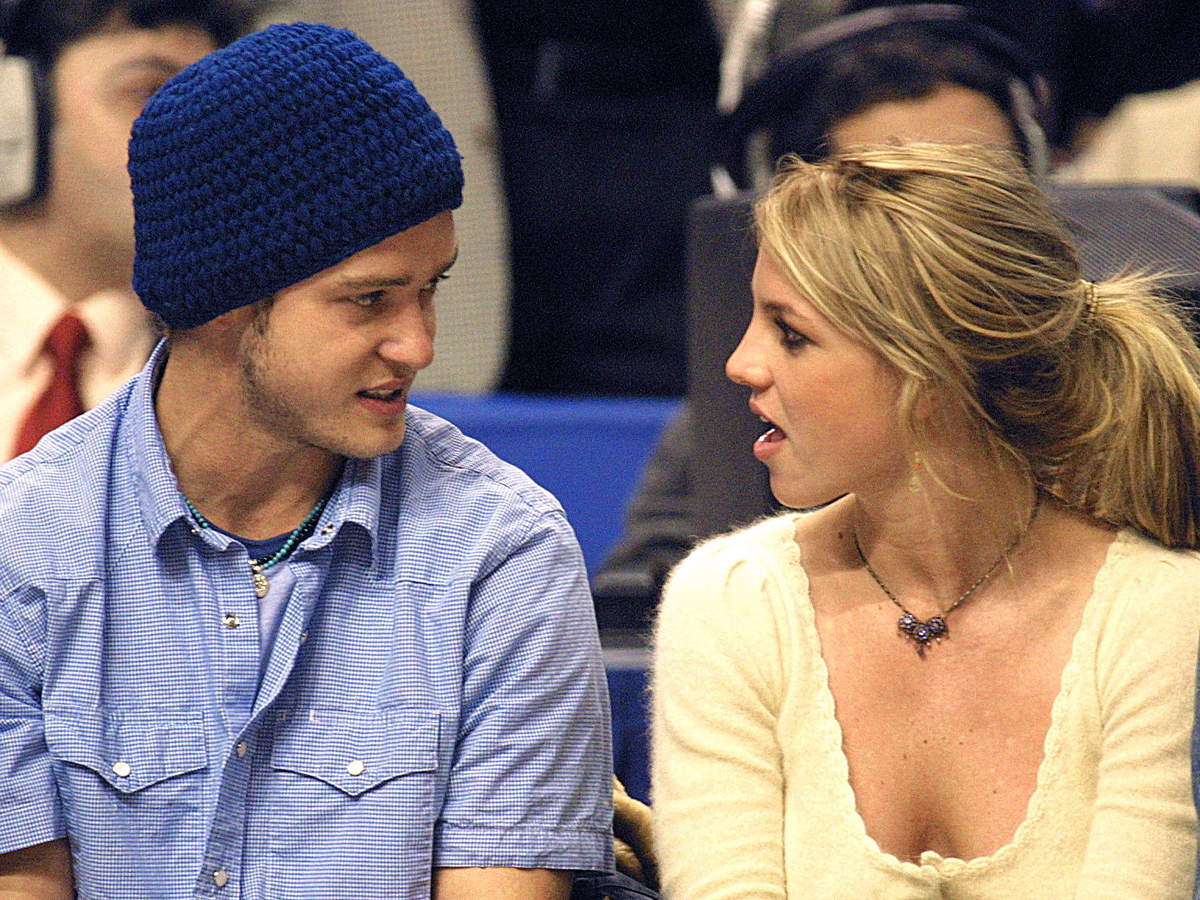 The fans instantly knew when they saw them that their connection was something that was filled with passion as well as excitement. The sparks of first love were definitely high at that time for both of them. While being in one of his interviews, Justin shared that he was infatuated with Brittney from the moment he saw her work with him together in 1992. After the official confirmation of their relationship in the press, the couple started to appear almost everywhere. They performed at the Super Bowl halftime show and even appeared together on Saturday Night Live. People obviously could not get enough of their cute romance in the public eye. The two even moved in together in their Hollywood Hills home and gained more trophies together than they could ever show. Once, while they were at the American Music Awards, their outfit was almost matching denim on denim sort of look.

While Brittney Spears was being interviewed back in 2001, she did not hold her word while talking about Justin Timberlake. She told them how she loves him from the bottom of her heart. The fans went crazy when Brittney said that as far as love is concerned, too much is never enough with him because he is her everything. Given the fact that Brittney and Justin met in 1992 at the set, she said that it is a deeper love right now than it was when she used to be younger. Brittney also revealed to the fans that they have been through a lot of things together as their bond spans back to when they both were literally 12 years in age and this is exactly why they know each other inside and out.

Why did Brittney Spears and Justin Timberlake Break Up

Well, we were just so in love with the couple, that we overlooked the fact that they were not as compatible together as we thought they would be. Their breakup in March of 2002 left all the fans floored as well as confused and in some of the cases, we even were a bit crushed to the core because after all, we loved seeing them and their cute flicks a lot. Well, this surely must have been a hard time for both of them because the media literally forced them to recall their breakup and tell them each time what happened over and over again. They had to talk about it basically any time the camera gets focused on them. Immediately, every song that the two released after this, was considered for each other.

After this, people also started thinking that their breakup was a result of cheating. Justin told the media that he has promised Brittney that he would never tell the media about what happened between them. Although, his release of November 2002 called Cry Me A River is a story of a man who is burdened with heartbreak and has even been wronged. Also, we should not forget the interview where Brittney said that she is tired of speaking to everyone about it and explaining because she herself is hurting too but is trying to label it as an experience.