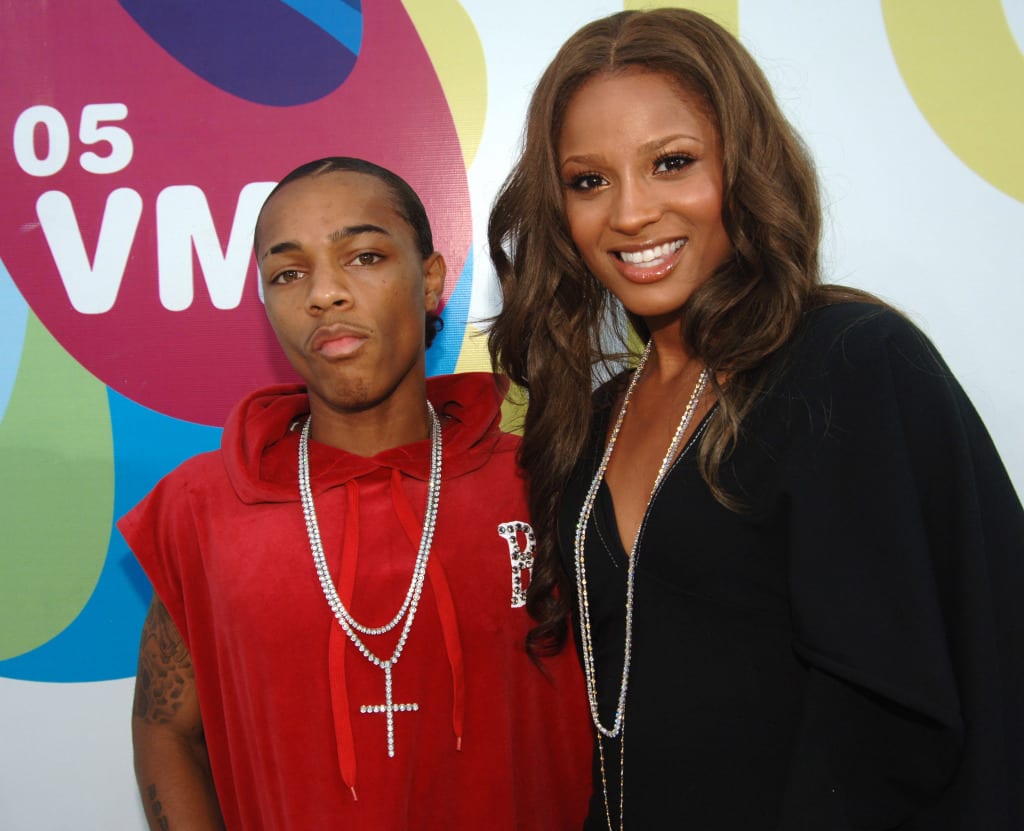 Fans must be wondering Why Did Bow Wow And Ciara Break Up. Celebrity breakups can be messy, and the post-split drama often takes a nasty turn at times! One of the music industry’s most talked-about couple Ciara and rapper Bow Wow also ended on bad terms, and fans wonder what went wrong between the two. From name-calling to severe allegations, the breakup was brutal, not to forget, it gained huge media attention as well.

The couple initially sparked dating rumors back in 2004. While Ciara seemed to be discreet and was tight-lipped about the alleged relationship, the rapper was pretty open about it and admitted that Ciara was his girl. The two even attended parties together and were strong for two long years. The two later parted ways, and it seems like there were rumors of Bow Wow being unfaithful to Ciara during the relationship. Let us find out why Did Bow Wow And Ciara Break Up.

Why Did Bow Wow And Ciara Break Up?

The pair initially was linked together after the release hit song titled Goodies hit the floor. It was right after the release that media tabloids speculated dating rumors and assumed that the pair are indeed dating. Romance rumors started rising later again in 2004 when they were snapped together by the pappa on various occasions.  These ongoing rumors heightened as they joined forces to make music together with the Billboard-charting hit Like You back in 2005. 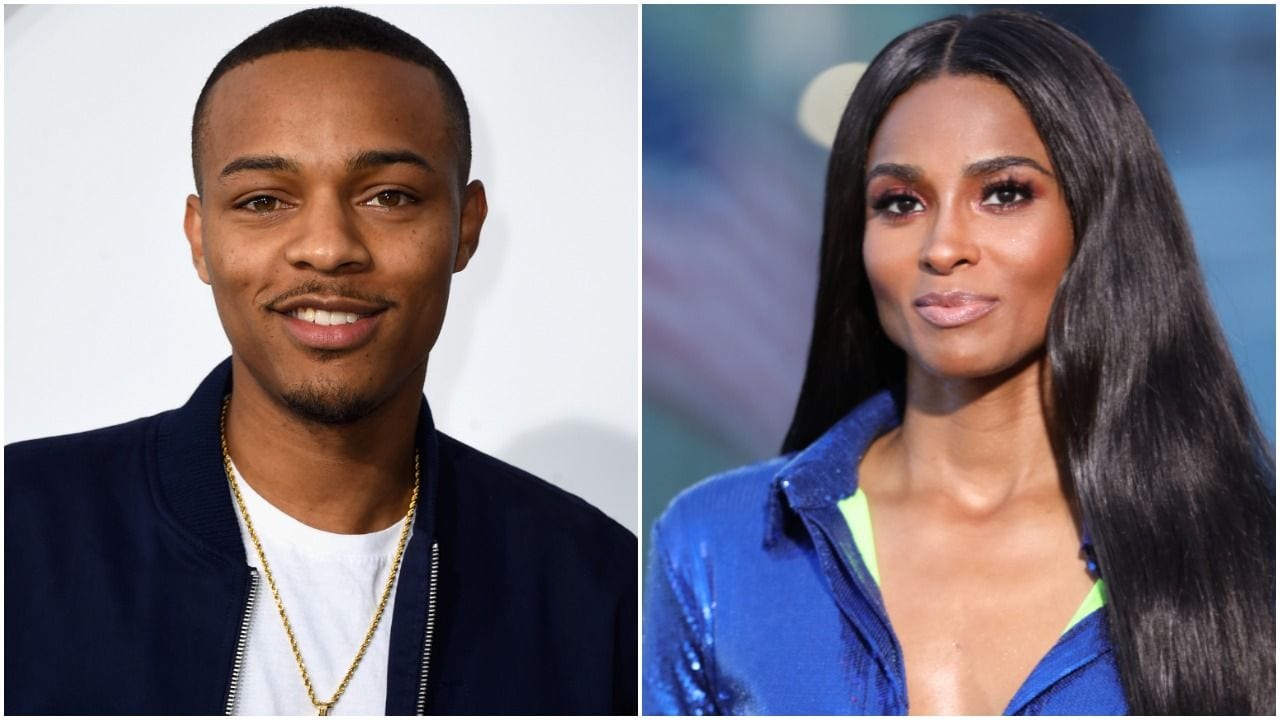 While the rapper did not try hard to conceal the relationship and was all about it after a while, Ciara maintained a low profile given that she doesn’t like the idea of the whole world being all up to her business. Contrary to what the two thought, their relationship was soon out in the open! The two soon became one of the most popular young couples in the music industry.

Also Read: Why Did Ciara Duggan and Paget Berry Break Up? Below Deck Sailing Yacht Stars

Bow Wow Opens Up About His Split With Ciara

After a whirlwind romance for two long years, the pair finally called it quits, and the rapper later explained the reason. Bow Wow explained that he pretty much struggled to navigate the pressures of fame while dating her. He further added that many advised him not to rush into a relationship during the peak of his career and to experience life. While the relationship is history now, the two surely gave fans some hit tracks to remember their chemistry.

The rapper admitted that he got into the pressures of being in the game, and he needed to be alone out of here and living his life. This is why they decided to go their separate ways. Many even speculated that Bow Wow’s hit track Outta My System had to do something with his breakup with Ciara. The stunner did not address the whole speculation and was tight-lipped about it. Later, it was also rumored that the rapper might have cheated on Ciara that led to their eventual split.

Did Bow Wow Backlash His Ex Ciara After Their Split?

While the split was a drama-free one, the rapper came under huge controversy after he called his ex Ciara a B***h and claimed that he had her first. Fans soon called him out and said that the statements and name-calling were not at all appropriate. Some even said that Ciara made the right choice. Even popular talk show host Wendy Williams called the rapper out for being so disrespectful towards a woman. She said that she is angry at the rapper, and it was not the right move on his part. 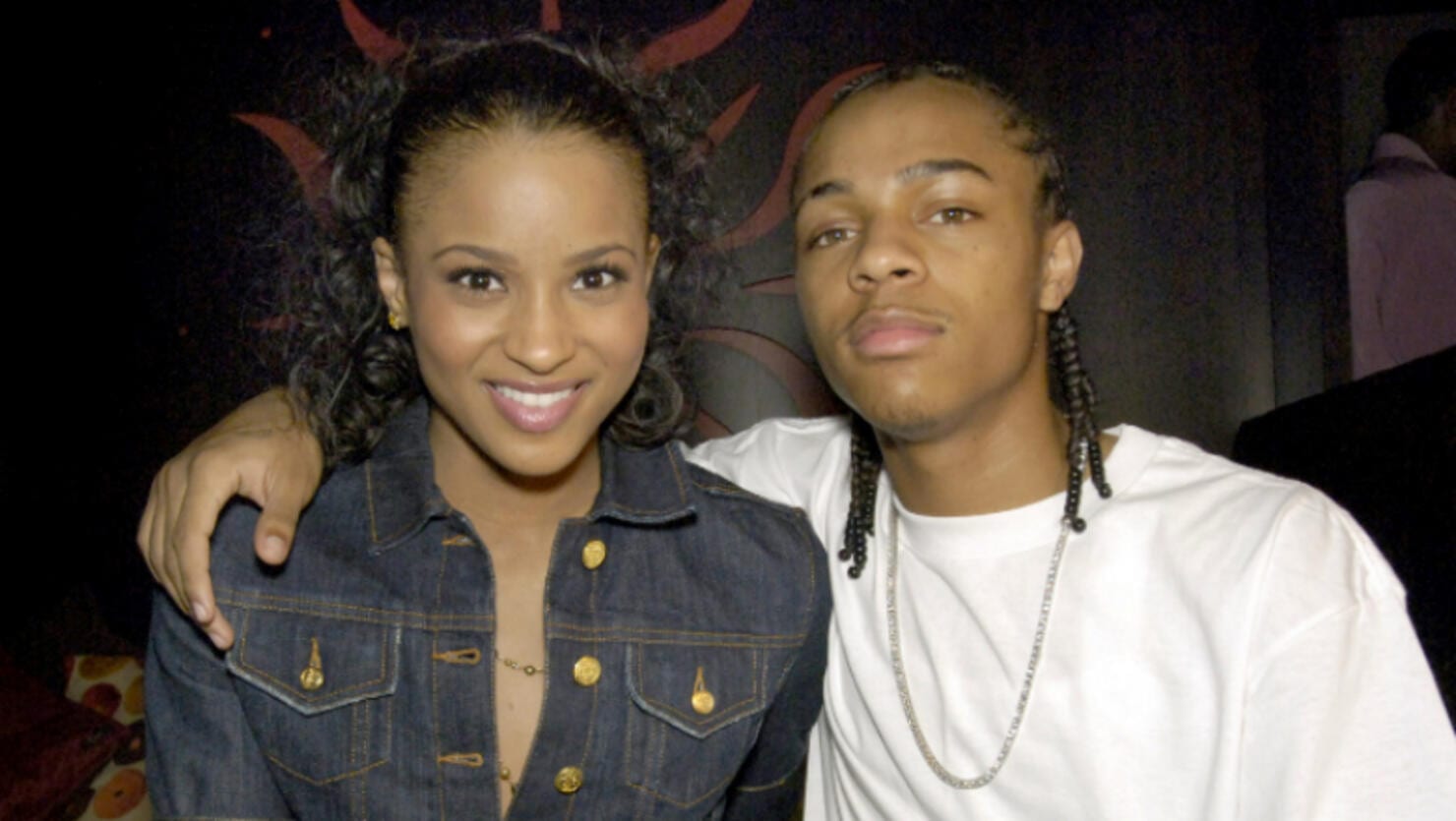 The rapper came under fire as his words were described as disrespectful. Many claimed that there was no need for such unnecessary drama and the name-calling on Bow Wow’s part. However, the damage was pretty much done by then, and it seems like the rapper’s impulsive nature landed him in this controversy. Ciara, however, was not quite bothered about the ongoing name-calling mishap. She preferred not to talk about it. Both the exes have moved on for good, and it seemed like the messy split was all in the past.