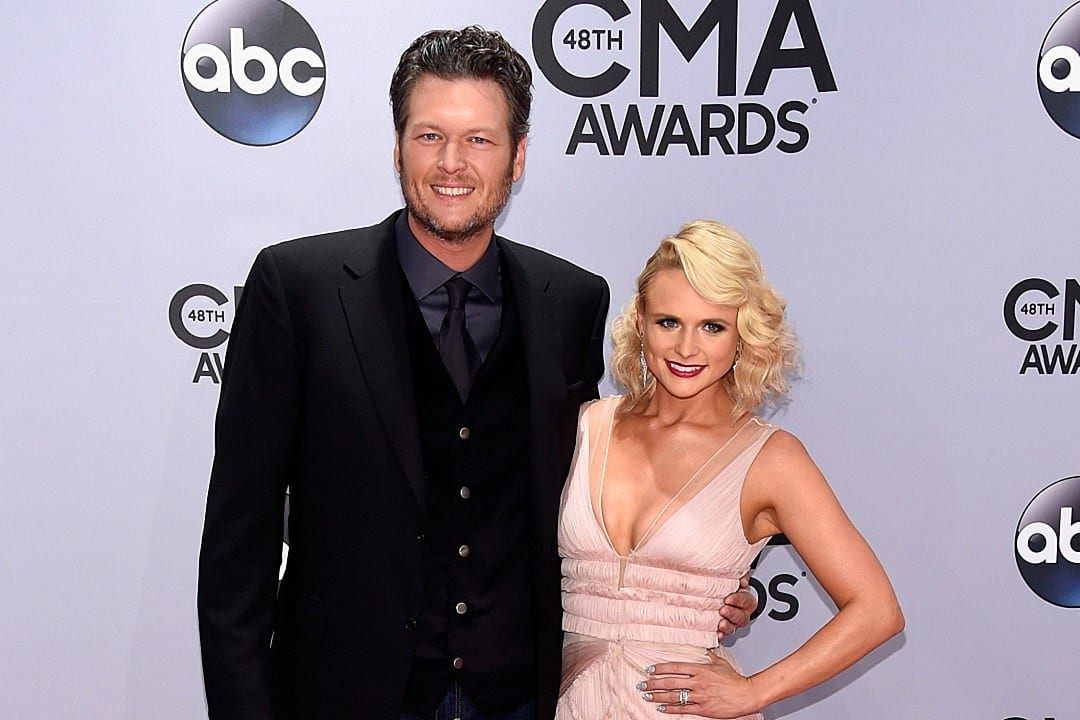 The birth of a new love story is often the death of the old one. One of the biggest examples of this statement is the relationship between Blake Shelton and Miranda Lambert. The duo has been a frequent topic of discussion. Likewise, they were back in the news after Blake married his long-time girlfriend Gwen Stefani recently. Since then, there has been a jam on the internet. People are curious to know why did Blake and Miranda split. What happened between the famous Country music couple. And, what led to Blake’s third marriage?

Blake is a famous American country music singer. Likewise, he is a popular television personality. Over the years, he has worked hard in the industry and has become one of the most cherished country musicians in the world. Likewise, he is a nine-time Grammy nominee. Moreover, his marriage to fellow country musician Miranda Lambert gained immense popularity. Both the singers were famous in their respective fields. Hence, their link-up and then marriage were a big deal for the industry. Likewise, their fans were equally excited to see their biases living happily together. However, this was not meant to happen. 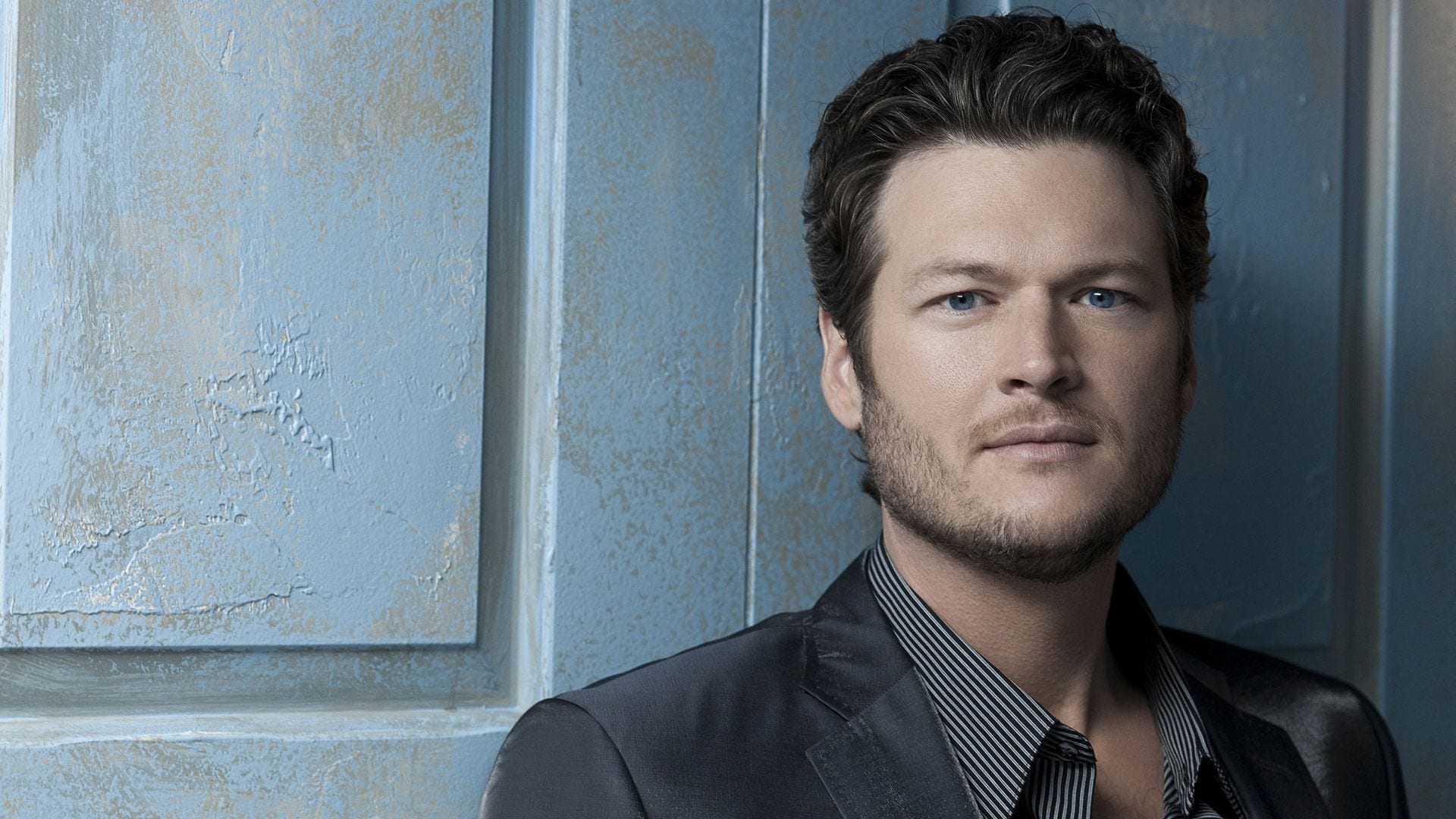 Just like their marriage was a big deal. So was their breakup. After being together for almost nine years, Miranda and Blake announced their divorce in the year 2015. Years after their split, this has been one of the hot topics of discussion among the netizens. Even though they have moved on in their respective lives, the netizens are curious to know what happened between the two of them. Therefore, in this article, we will be discussing why did Blake Shelton and Miranda Lambert split. Likewise, we will shed some light on their current lives. Here’s what we know about them.

Also read: Blake Shelton Net Worth: Career And Earnings Of The Country Musician.

Why did Blake and Miranda split?

Black Shelton and Miranda Lambert have been some of the most talked-about couples in the American country music industry. Likewise, their split became the center of attraction as soon as they made the announcement. This left the fans in bewilderment. People across the globe were keen to gather information about their sudden split and the reasons behind it. Initially, it seemed like we will never be able to find out the real cause behind their divorce. But it is really difficult to hide something from the paparazzi. Hence, we do know some major reasons which led to their split.

Blake and Miranda’s split created controversies. It was an unexpected announcement that shocked the fans. After being married for four years, Miranda and Blake decided to call it an end. They issued a joint statement calling it a relationship they had never imagined. It was the opposite of what they thought it would be. Hence, they decided to move on in their lives. However, there were many rumors regarding the split. Some people said that infidelity was the reason behind their split. While the others said that there were distance issues. However, the duo denied all of them.

Blake and Miranda broke up in the year 2015 after four years of marriage.

They initially asked for privacy. However, with time, the stars have opened up about their dramatic split. Blake accused Miranda of cheating. He used the word “Karma” in one of his tweets as if Miranda has cheated on him and she was getting what she deserved. Meanwhile, Miranda released an album “The Weight of These Wings”. This album explained her side of the story. It seems like both of them was under a serious misunderstanding, which led to their dramatic and torturous divorce.

Also read: Why Did Johnny Depp and Winona Ryder Break Up? The Reason Revealed

Where are they now? Did they move on in their lives?

As of now, Blake and Miranda have moved on in their respective lives. Being together from 2006 to 2015, Blake and Miranda made headlines about their relationship. Now and then, the duo was spotted showcasing their love for each other. However, it was short-lived. As a result, they decided to split. After six years of their divorce, it seems like the ex-couple have finally moved on in their lives.

In 2019, Miranda announced her marriage to the love of her life. She tied a knot with Officer Brendan McLoughlin. It was announced on Valentine’s Eve. On the other hand, Blake Shelton has married his long-time girlfriend Gwen Stefani. The pictures of his intimate wedding have surfaced on the internet and are creating a buzz. For further updates, stay tuned!