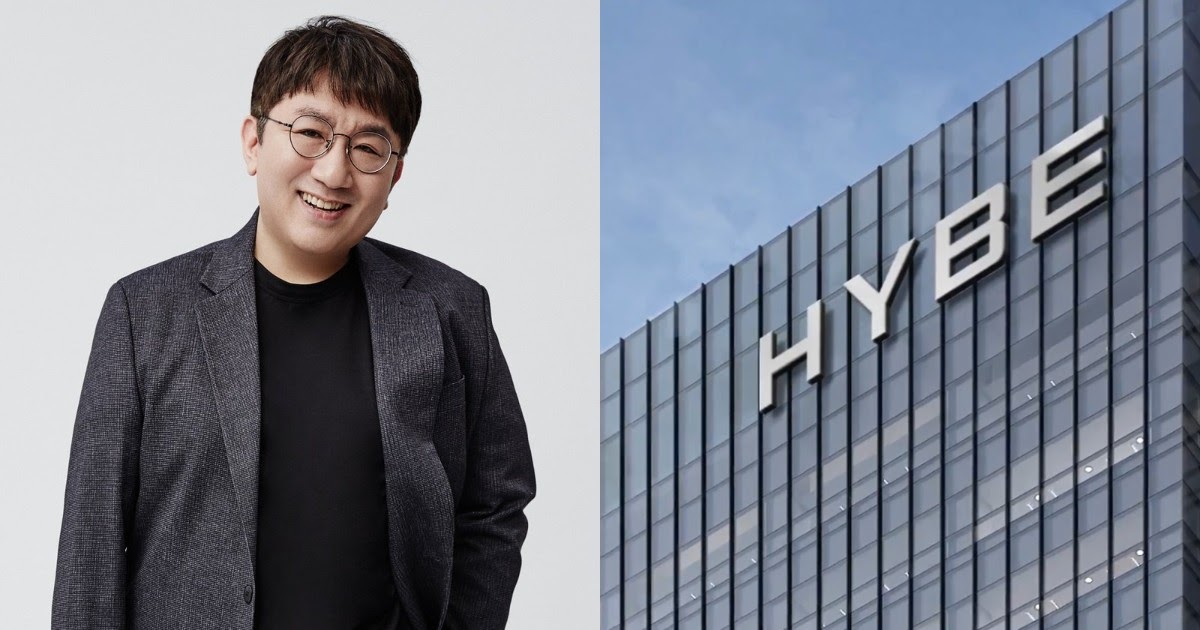 Big hit Entertainment, which is a leading company in South Korea much recently changed its name. Bang Si Hyuk established the company in 2005 and then reached the utter peak, as we all know. Its underdog BTS seemed to change the brand value of the company over time again and again. Their listing in the billboards for consecutive years was a turnover for the company. The rise of BTS eventually leads to the growth of the mother company Big Hit. The inspirational stories of the struggle of both BTS and Big Hit are an inspiration to many. The company now aims for a much bigger expansion and changed its name recently after the shareholder’s meeting.

What is the new name of Big Hit Entertainment? 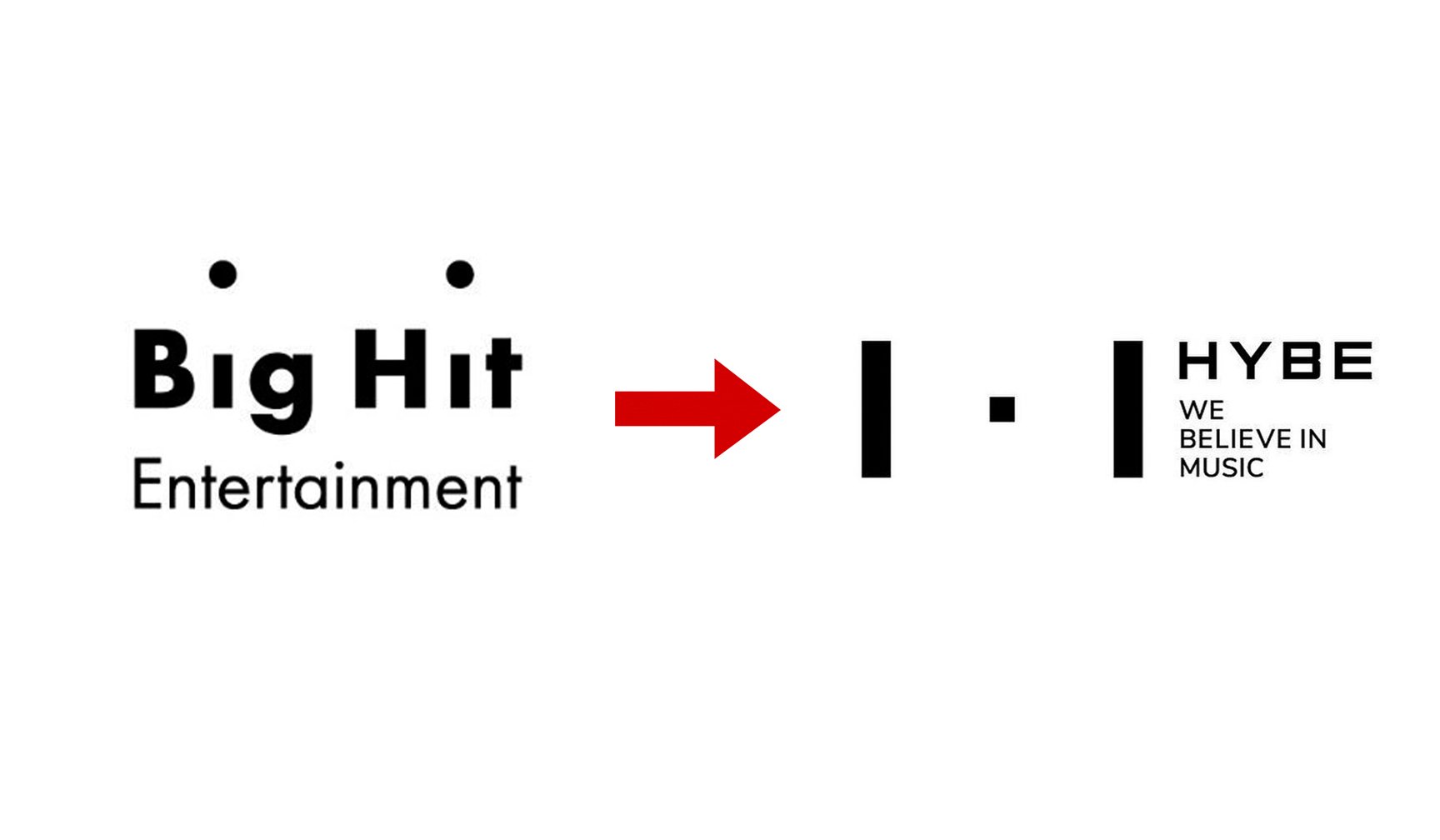 One of the most famous companies in South Korea recently changed its name from Big Entertainment to  Hybe Corporation. The company started deciding to change the company name to Hybe a long time now. Much recently they announced we are changing the company’s name to Hybe Corporation. The recent shareholders’ meet finalized the concept and changed its name. The news disclosed suddenly wasn’t much sudden after all; the company gave much thought to it before changing the name.

Why did Big Hit change their name?

After adopting the slogan, we believe in music; the company also signaled a new direction for its future goals. When Big Hit came into the market, it entered an existing market where the K-Pop was already flourished; it was hard for them to get a band under them in the initial stages. Back in 2005, the owner of the company actually managed to survive these times and take the company to the position it is today. Now after mastering the Korean culture, Big Hit, under its new name, aims to provide a better scope for talents and artists all around the world. Hence making themselves known to the world on a global scale. 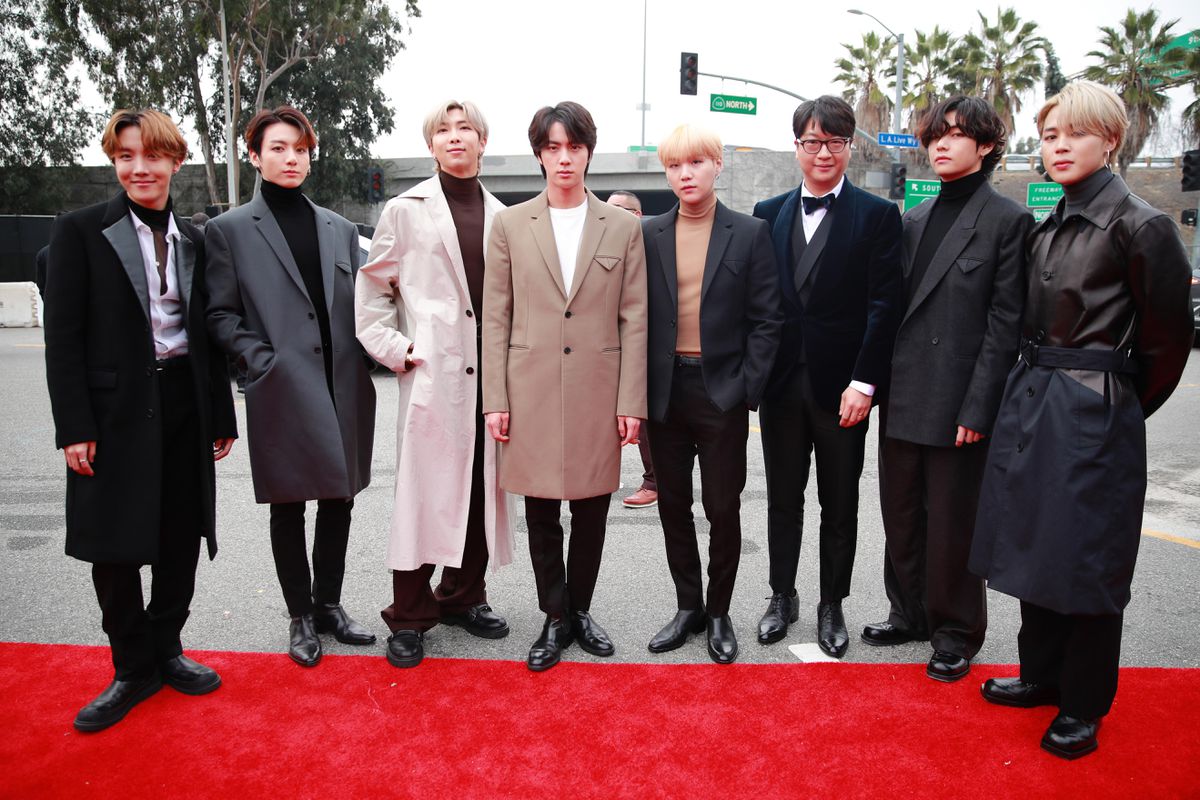 The big hit is actually becoming immense day by day; it’s acquiring more labels under its name, and to avoid confusion and have a whole new start on a global scale, it changed its name. The company also came up with brand new ideas of branding and the new location of the headquarters. All in one scope under the same distribution could be acquired by this stroke. I think they aim big and have certain sub-quarters to handle each component of their industry. They are basically diversifying their reach. The company is also rumored to make a brand new debut with a girl and very soon. They have started working on it too. If things go well, they might become like the present BTS. even BTS have ad problems conquering the Korean market back in 2013 when they debuted.

Innovation is the key to success, and one must never stop. Bang Si Hyuk follows the same old golden rule. He seems to fasten the reach of his company by just giving it a new name. The pros of changing the name came quite handy for the company till now. The mass popularity and the immense marketing letting to people know about the soon-to-be global reach of the company. The new name got approved by the shareholders, and the company is now known as Hybe corporation.

The growing pace of the company suggests it isn’t long when the company will actually conquer the global market as well. The new name of the company symbolizes expansion, connection, and new relations. Fans all around the world are accepting the new change with the new look of the offices and are excited about a good change in the life of their idols. So, the BTS army definitely supports the decision, and we wish a better future for the company with the new name.

Also, read the British TV Series Behind Her Eyes To Hit Netflix Soon – Here is What You Need to Know.