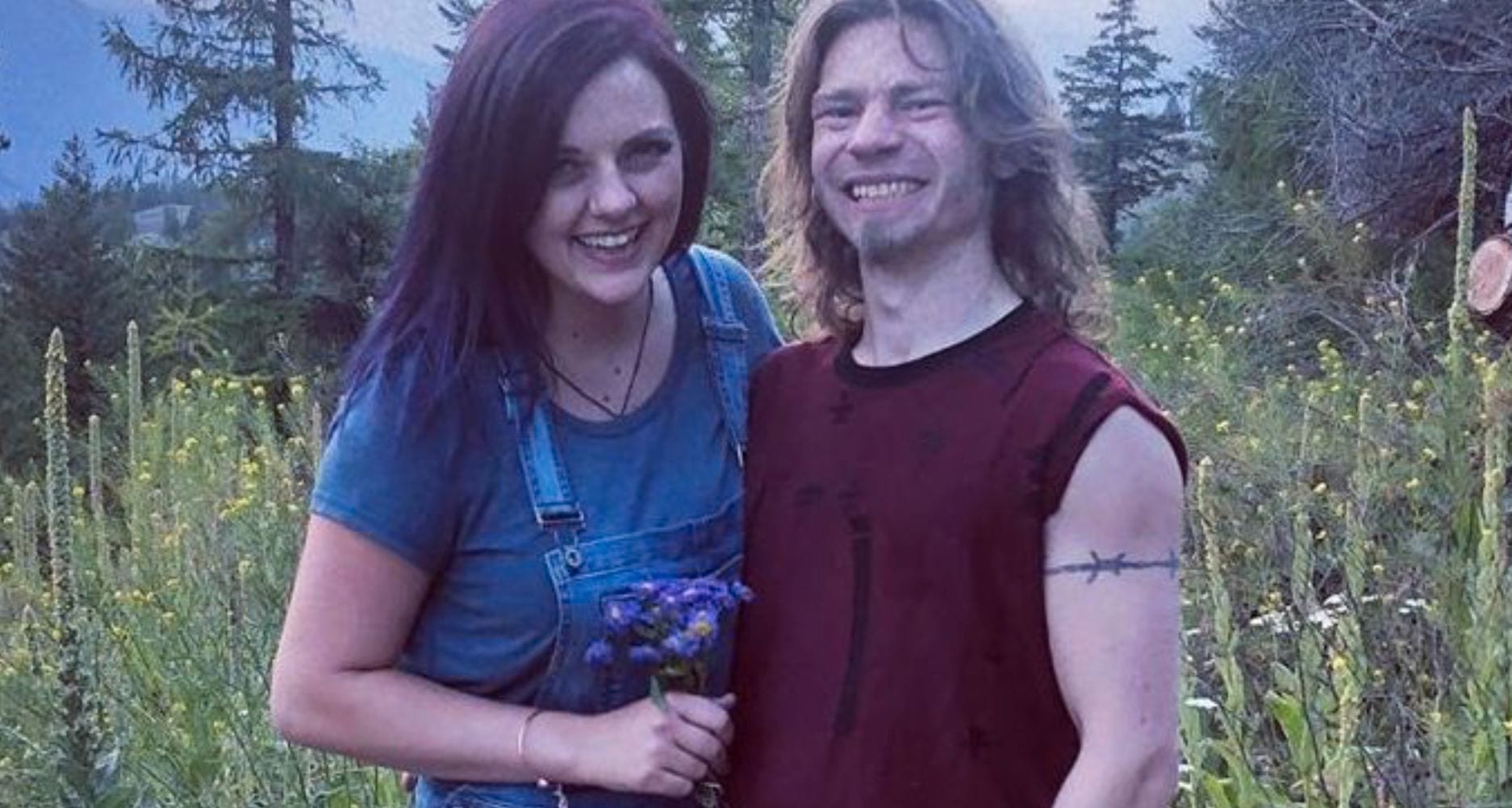 As we all know, breakups and patch-ups are some of the most interesting topics among the fans. Likewise, the paparazzi and the netizens are snoopy about every relationship in the industry. As a result, no one is left behind. In the meantime, the netizens explore every detail about the relationships in the industry. One such relationship is being discussed in this article. You might be thinking who are we talking about. Well, we are talking about none other than Bear Brown and Raiven Adams.

Bear and Raiven have been one of the most talked-about couples. Likewise, their relationship has been a turmoil. Moreover, this fact was not hidden. Over the months, both have been sticking together. The duo tried to save their relationship. But, not everything goes the way we want it to. Unfortunately, Raiven and Bear separated their ways. Since their breakup, the netizens are curious about the reason behind their split. 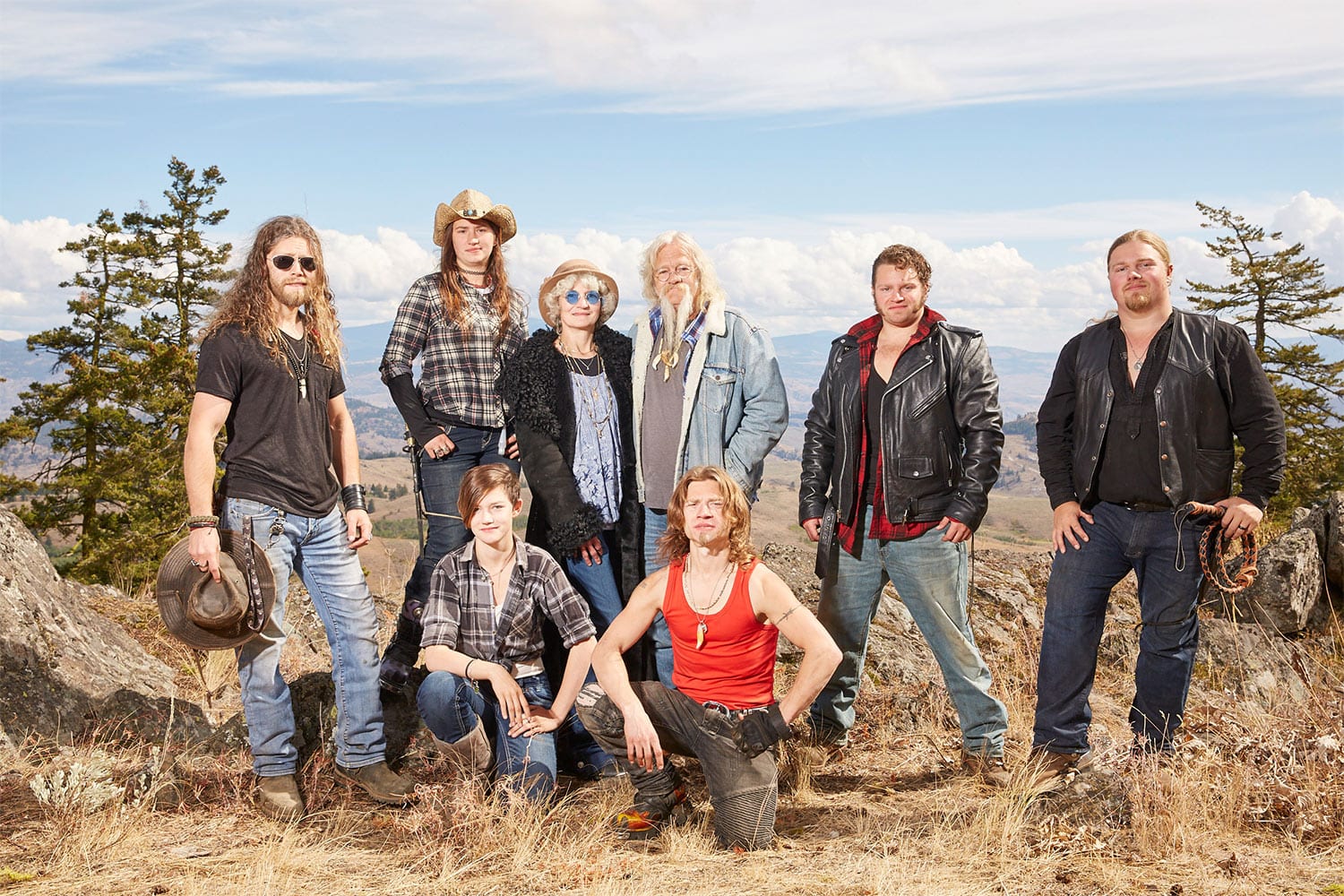 The duo is known as the famous pair from Alaskan Bush People. The show revolves around the lives of the Brown family. As a result, people got to watch the happenings inside the family. Likewise, the love story between Bear Brown and Raiven Adams was loved by the viewers. However, it ended up despite the efforts to save the relationship. Since their split, the viewers are scrolling down the web pages to find out what caused the split. Therefore, in this article, we will be talking about why Raiven and Bear broke up. Likewise, we will lift the curtains from some other facts related to their relationship. Here’s what we know about the issue.

Why did Bear and Raiven break up?

Bear ad Raiven tried hard to save their relationship. They did every possible work to stop themselves from splitting apart. The duo went down every lane to prevent it from happening. But, it was meant to happen. As a result, they broke up. The Alaskan Bush People Bear met Raiven at Gabe’s wedding. Raiven was the photographer at the event. From there, Bear and Raiven started meeting up. They felt a spark between them. This happened in the year 2018. Soon they got engaged. 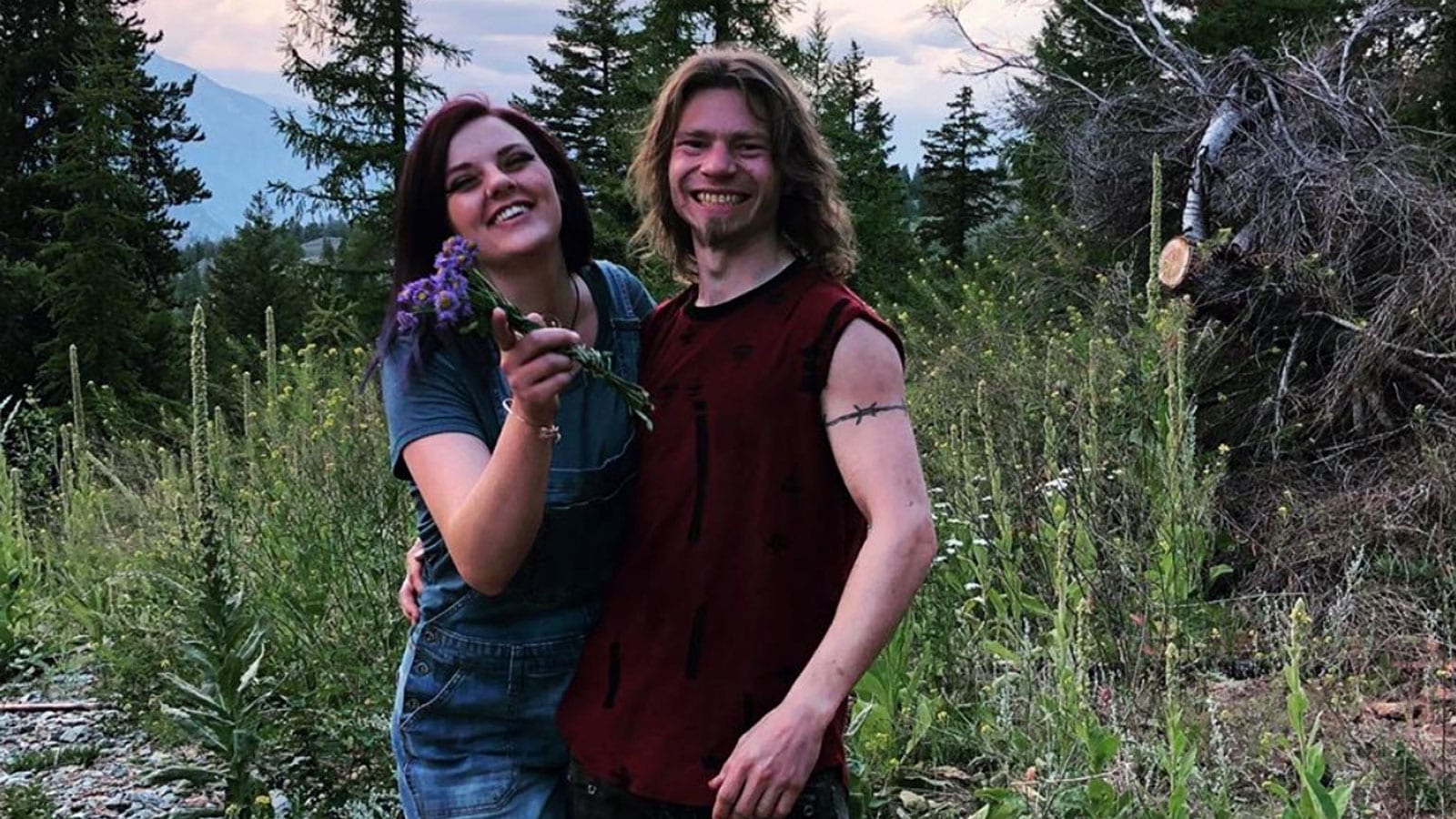 Bear and Raiven split due to domestic abuse

However, after two weeks, the duo made two announcements. The first one was that they were expecting a child. While the other was that they were splitting apart. This news brought a storm on the internet. It was August 2019. However, the duo tried to make up for the sake of their child. Thus, they came back in the following month. Likewise, they broke up again in October 2019. The relationship between Raiven and Bear is the one with the most ups and downs. 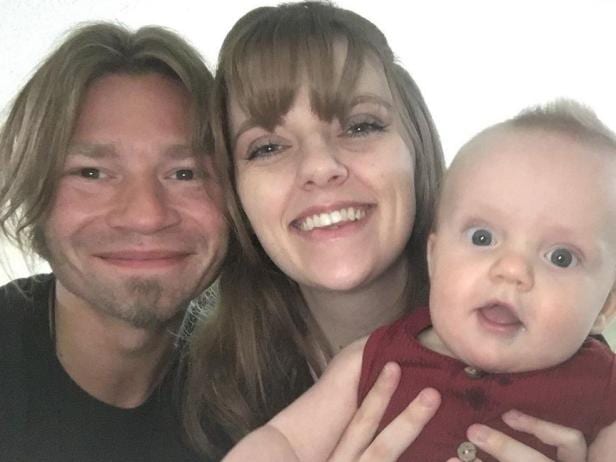 Bear, Raiven, and their son

Later in February 2020, Raiven accused Bear of domestic violence. Likewise, she accused him of using abusive language and propane at home. She filed a lawsuit against Bear. In the meantime, she asked for protection for her baby as well. These are the expected reasons behind their split. Although Bear is denying these allegations, there is no chance that the duo will be together.

Alaskan Bush People is an American drama series. It falls under the genre of docudrama and reality. Mostly, the scenes and lives are genuine. It revolves around the Brown family. The show depicts how this family survives after being detached from society. Alaskan Bush People started in the year 2014. It airs on the Discovery channel. Initially, the show was genuine. However, it was later criticized for being a scripted show. Initially, the show was shot in areas like Hoonah, Alaska, and Chichagof Island. Meanwhile, the following seasons were shot in Okanogan County, Washington. 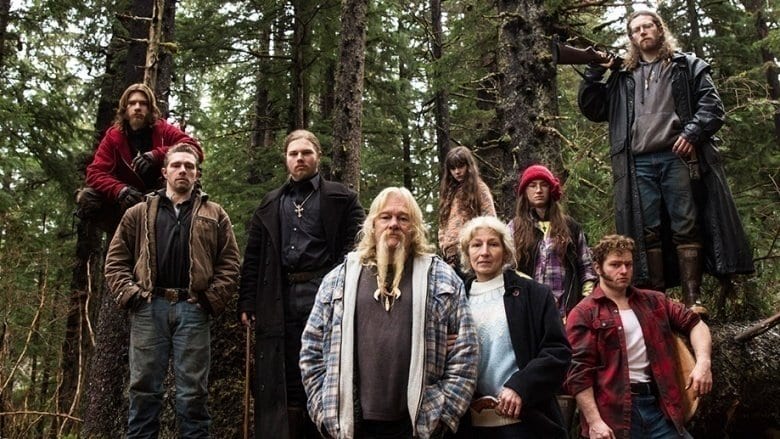 It is said that the lawsuit between Bear and Raiven will cause a hindrance to the show. Likewise, their split has turned ugly. As a result, the show is getting affected. Raiven made a statement where she mentioned that Bear asked her to act accordingly for the show. Likewise, he blackmailed her for acting. If not, then she would be loaded with lawsuits by the Discovery channel. As a result, the series is currently put at stake. Let’s see whether the famous survival reality show survives the difficulties or not. Till then, stay tuned!