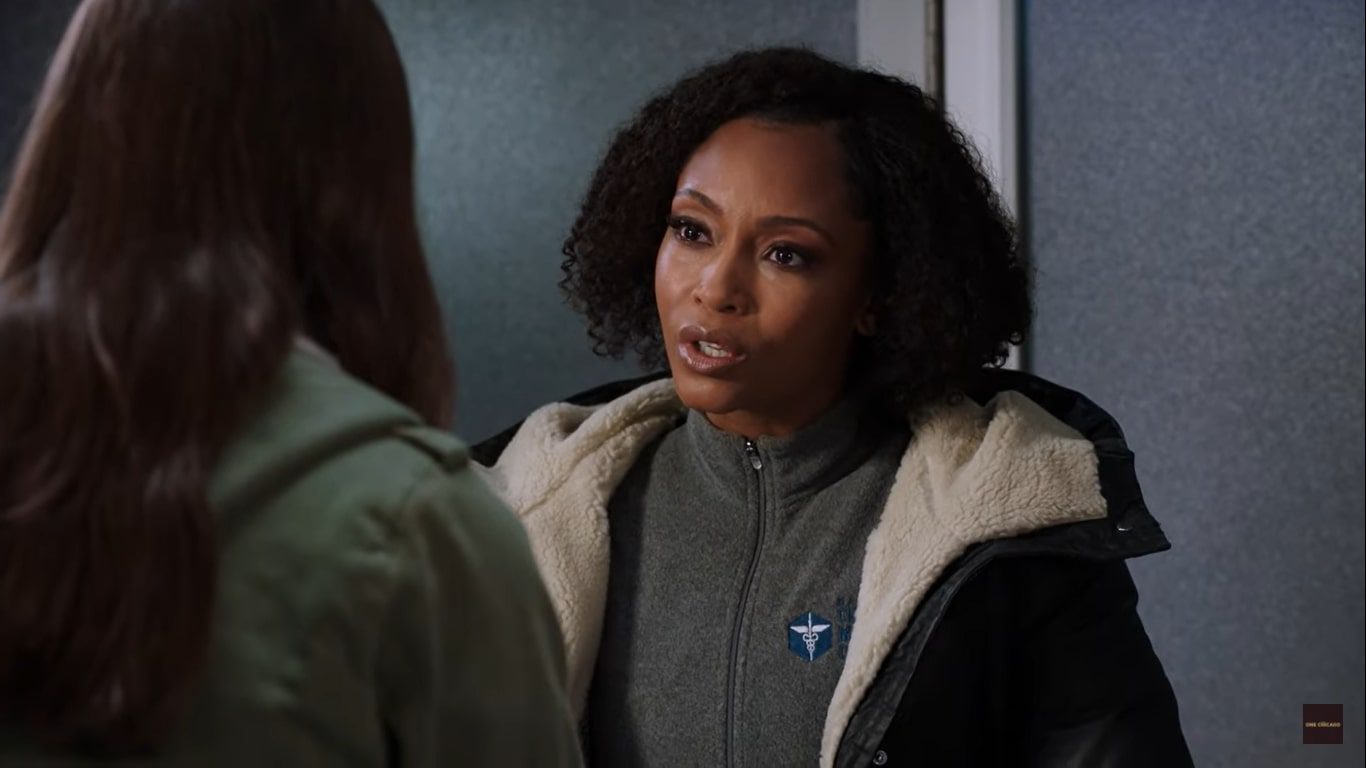 Only one question is lurking in every Chicago Med fan’s mind right now, Why Did April Leave Chicago Med? It did not come as a surprise but for the fans, losing their main character is heartbreaking. Chicago Med is a medical drama show directed by Dick Wolf and Matt Olmstead. The premiere was back in 2015, and the show has completed six seasons since then. This American series is the third installment to the Chicago Franchise belonging to Wolf’s Entertainment. April Sexton (Yaya DaCosta) was one of the main characters of the series. However, it was not a surprise to learn of her departure from the Chicago franchise. During the premiere of the seventh season, there was no sign of April Saxton in it. It gave us a clear indication that Yaya DaCosta will no more be a part of the show. It is also the end of April and Choi’s relationship.

Chicago Med is the third installment after Chicago Fire & Chicago PD. The show throws light on the medical employees, giving us proper insight into their profession. It depicts the daily challenges faced by medical employees in their private and work life. Chicago Med is an entertaining show, which has a lot to provide. Because of the captivating storyline, the fans have got emotionally connected with the show and its characters. April Sexton is one of them! April’s character was portrayed beautifully by Yaya Dacosta. Even though she was just a nurse practitioner, her abilities often matched those of the doctors. The way Wolf represented April Sexton’s character in Chicago Med as a strong-minded woman deserves a lot of appreciation. So what happened to her? Why did April leave Chicago Med? Let us see!!

Also Read: Will Tanjiro Kamado Die In Demon Slayer? How Will He Die? 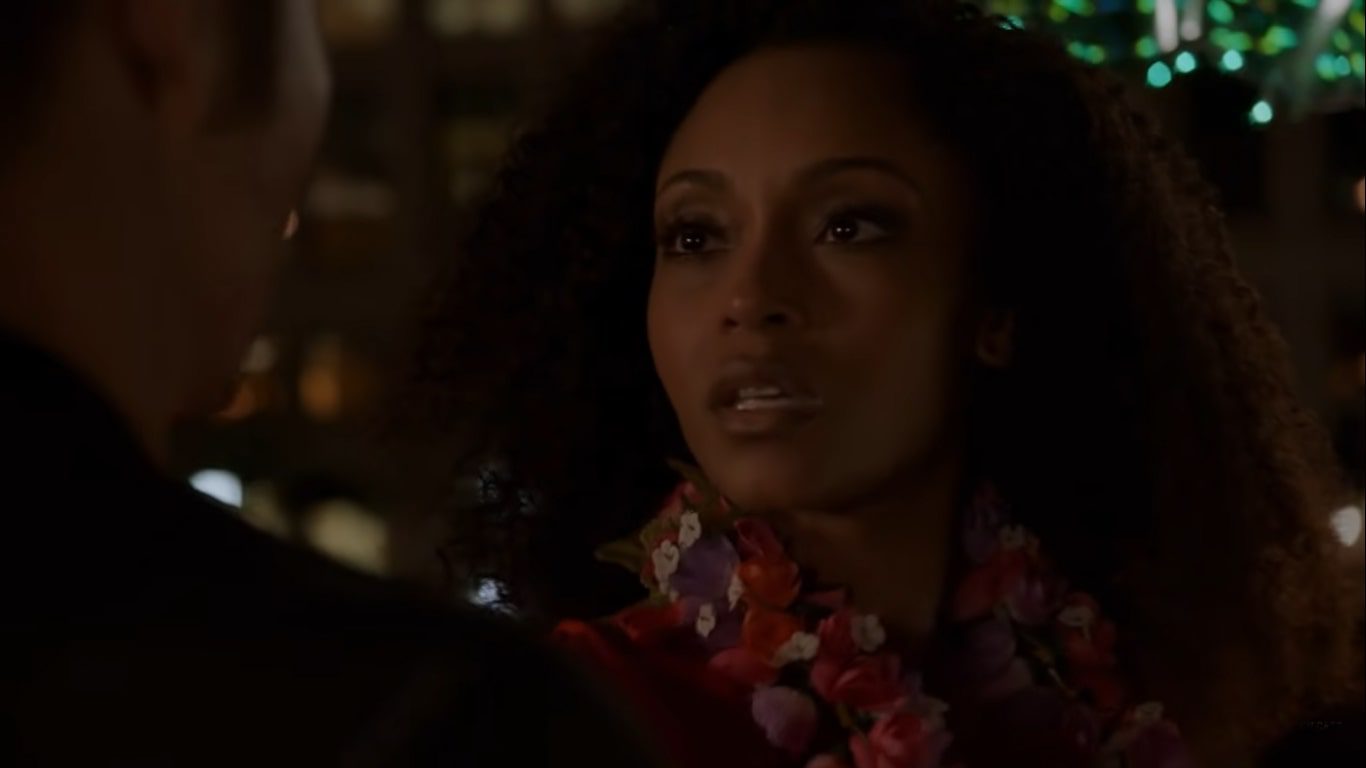 Why Did April Leave Chicago Med?

When you look at the behind the scene, footage, Yaya always looks to have fun with her co-stars! Then why did she opted out to leave Chicago Med? Was it because the work schedule is too hectic? Did the creators or the cast members have any hidden agendas against April? NO!! Yaya simply wanted to start something new after the termination of her contract with Chicago Med.

As they say, every good thing comes to an end. At the start of the year, the Synopsys of Season did not contain April’s name. Neither was she going to give any “on-screen Goodbye”. Andrew Schneider said that she is off, studying to be a nurse practitioner.

But do not worry, guys! Yaya DaCosta wrote a beautiful message on her Instagram, thanking all the fans and co-stars. There is no grudge behind the departure of April. It is just that she wants to start a new project. The actress has already lined up on a new starring role on Fox’s Our kind of people. In that show, she plays a single mom, Angela Vaughn. This exit leaves many questions about April Sexton and Ethan Choi’s future! That’s something which keeps me wondering, will April return in the coming future or not??

Also Read: Cloverfield Ending Explained: What Happens To Rob & Beth In The End? Yaya in her New Project

More About Yaya’s Next Project

It seems the upcoming show is one of the many dream projects of former Chicago Med Actress Yaya DaCosta. She used to play the important role of April Sexton in Chicago Med. In Our Kind of People, she will play the lead role of Angela Vaughn. As they say, opportunities don’t knock twice! April has done the right thing by grabbing the offer and levitating her career to new heights. She had worked with Lee Daniels(creator) before she had joined Chicago Med. April also mentions that this project is “Saucy and fun”!! It does not matter how far she reaches. Chicago Med will always stay as one of her best pieces of work of all time. Yaya was able to groom herself and her character to become an established actor. She will always be grateful to them!

Also Read: Is The Blind Side On Netflix? Plot & Ending Explained