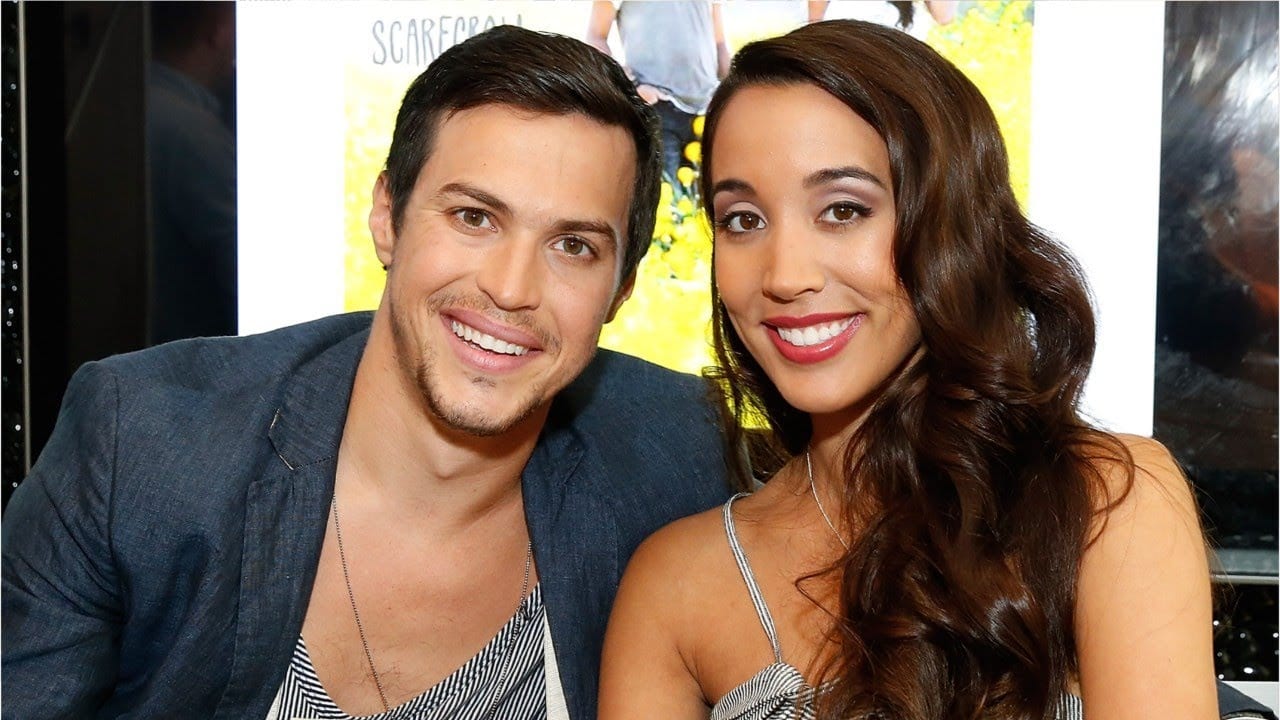 Some rumors were flying about the “The X Factor US” couple that earned enough fame after winning this music reality show and gathered a huge fan following as a couple and they became one of the most followed couples globally and an inspiration for millions. But once again some rumors started spreading that this couple has broken up and both Alex Kinsey and Sierra Deaton have decided to part their ways and now instead of making songs and music together, they both would like to focus on their individual careers and would like to grow solitary.

When these rumors started spreading their fans became highly tensed as they both were at a very high position in their career and were releasing some mind-blowing songs together and their separation can lead to the downfall of their careers and fans might not be able to once again get to listen to some amazing sings that are made by this duo. We have got every update about that and would definitely be clearing out whatever has actually happened to bide a goodbye to all the rumors and keeping out all the truths in front of all the fans of this couple.

Did Alex Kinsey and Sierra Deaton Break Up?

You might be surprised to know but this couple has already got separated from each other a few years back and that’s the main reason, they are not uploading any song together on their official YouTube channel “Alex & Sierra” where they used to upload some amazing music combinations every month. Many of you might already be familiar with all this and some of you might have discovered this only after reading this post and we know it is really shocking for you to know this as a couple that was giving major couple goals is no more together.

The couple shared the news of their separation through their Twitter handle and they mentioned that they would like to continue their bond as good friends and will always be ready to help each other in all the good and bad times. Many people were really confused that why they both have suddenly decided to take this drastic step without even clearly revealing the reason behind their break-up but finally now after some years, they have hinted about the reason behind their separation in a recent interview and we would definitely like to share it here.

Alex mentioned that things were not working out between them and a lot of confusing and illogical fights were happening between the couple without any reason. Also even after trying to resolve the problems at the personal level, things were not getting cleared and day by day, the distance was increasing between both of them which was not good for both of them personally as well as professionally. Hence, separating out from each other was the only and the best thing possible at that time for both of them and hence they decided to go forward with it. 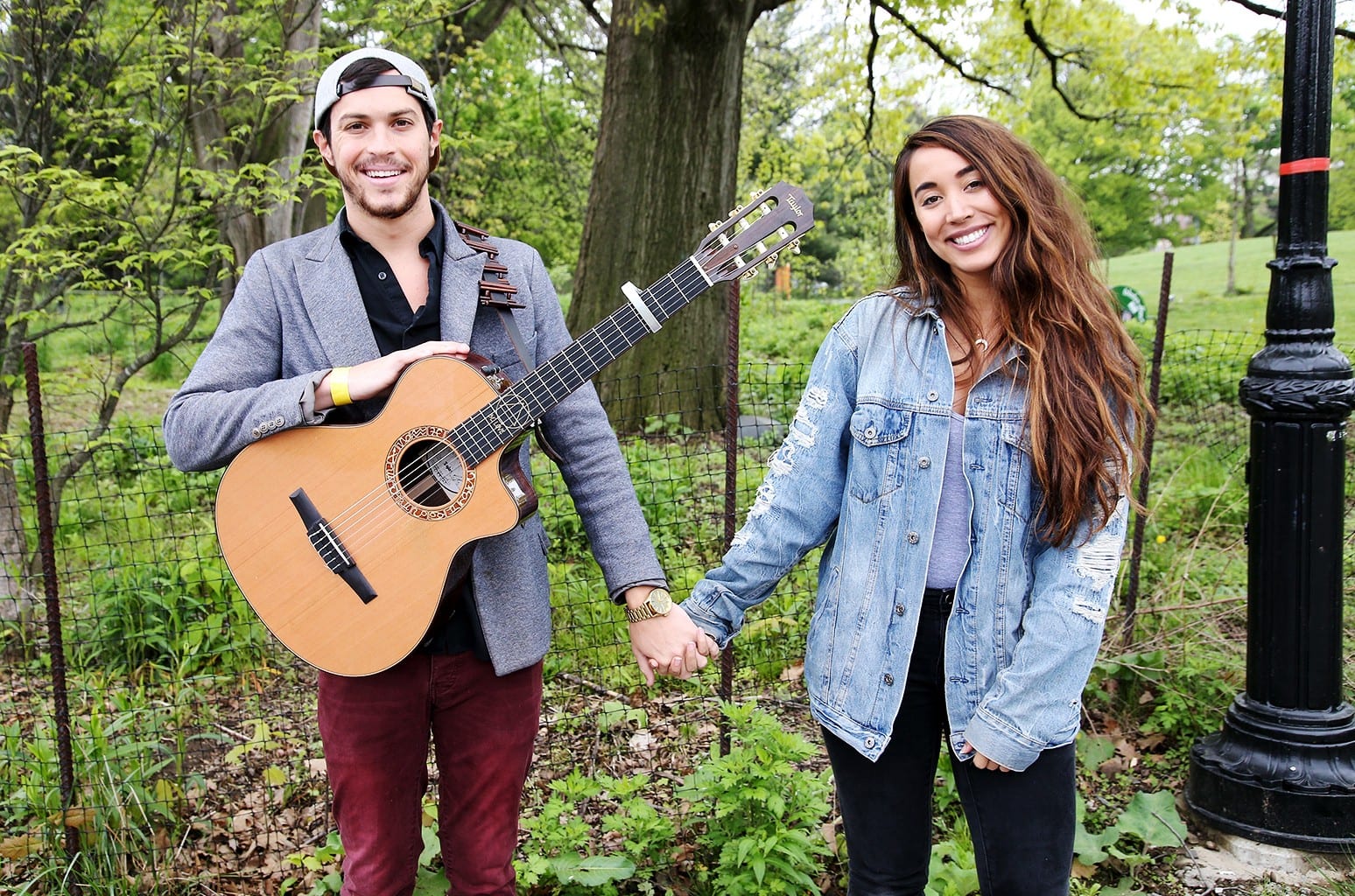 The couple who met on the beach of Florida in 2009 and then move on to reach the heights that they very well deserved, we have got a small highlight of the journey they have spent together. They both met on a beach in Florida in 2009 and from there only their beautiful journey of loving each other and achieving all the success together started. After spending 3 beautiful years together, they finally decided to participate in the American music show “The X Factor US” in 2013 and they both won that show and from there, their fame journey started.

After winning that show, they both were signed by Columbia Records and they released their first album “It’s About Us” with them in October 2014 that became a blockbuster and then there was no looking back for both of them and they were continuously coming up with back to back amazing songs and were winning the hearts of their fans and earned a huge fan following in very few years. But their breakup in 2017 lead them separately and as of now, they both are doing really good in their personal as well as professional life.

Also Read: Are Billy & Lily Dating Outside Of The Popular Reel Life?