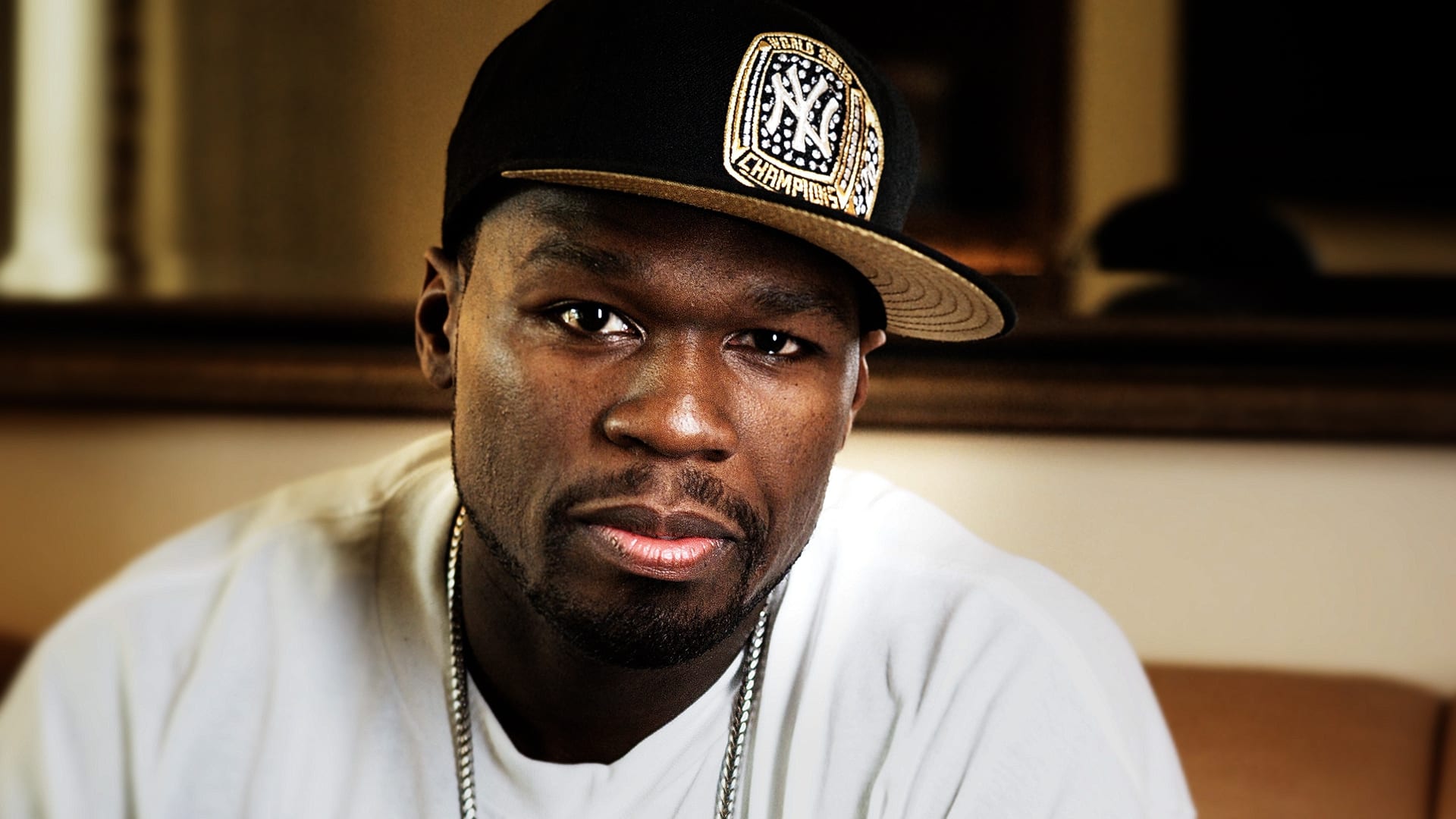 When 50 cent and Vivica. A. Fox made their relationship public, and they walked the red carpet together their fans rejoiced. 50 cent and Vivica weren’t together for a long time, but the relationship they shared will not be forgotten that easily. According to Vivica, ‘to the public about their relationship too fast’ is what ultimately killed it. She explained that they had only been seeing each other for a very short time before going public and soon, all the attention turned into interference. She says that the love that she had for him till this day remains the same and also that she will always have a special place for him in her heart. What 50 cent and Vivica shared was a whirlwind romance. It ended as quickly as it started.

50 cent’s career took off in 2002 because of tracks like “Wanksta” single and “In da Club” and “P.I.M.P.” and Vivica had many films to her credit when she first connected with him in 2003. During the 2003 BET awards, 50 cent said on stage that he would like to thank Vivica for wearing that dress, and that’s how and where things got started.

The couple started dating when 50 Cent was just evolving as a solo artist, and Fox was at the height of her career. They were together for a few months before breaking up for several reasons that continue to be unclear. Despite being a low-key couple, they made a smashing red carpet appearance at the MTV Video Music Awards that August. Their relationship continued till a little after that. 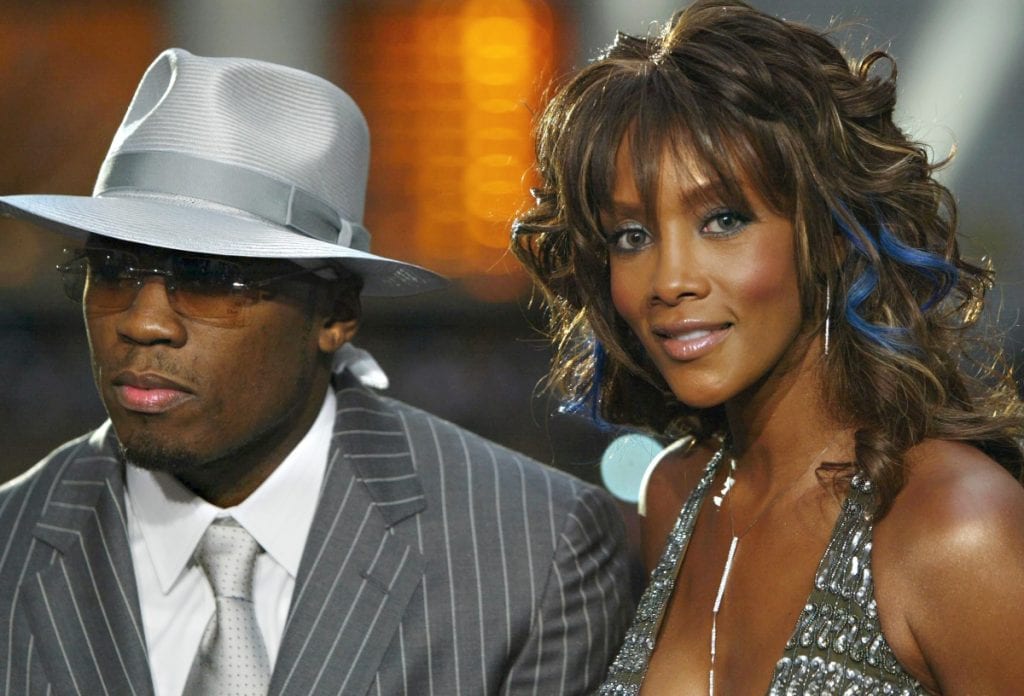 Why Did 50 cent and Vivica Break up?

Vivica states how she and 50 cent never had a face-to-face breakup conversation. He announced on the radio that they were not together anymore. A friend of hers heard this and told her, and that is how she found out that he had dumped her. Despite this, she still says that she doesn’t know what it is that made them break up. That was sad because she really cared for him. She still wishes him well and has stated that she could never publicly put down a black man. 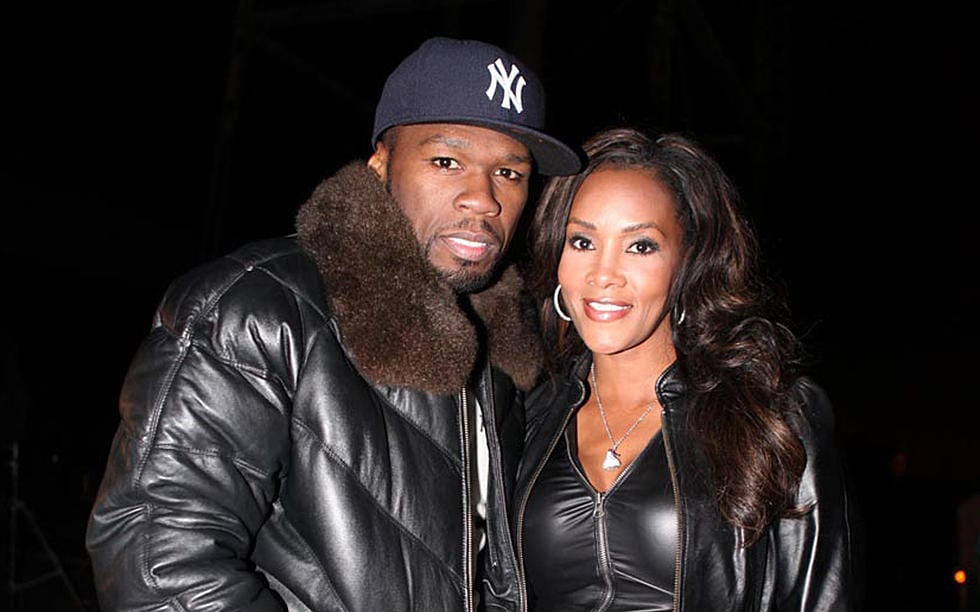 Fox has said in her book ‘Every Day I’m Hustling’ that their relationship started falling apart after their trip to Monaco in October 2003 for the World Music Awards. She wrote that he was not happy about the attention that she received at the show, and he felt like she was stealing the spotlight from him. 50 cent has said in an interview that he’s never bothered when she calls him the love of her life. He has said that at the time that they interacted with each other, they were not aware of everything else that was happening around them. He has also claimed that there were too many people in their relationship and that it definitely would have had a better chance at surviving had they kept it private.

Even though he chose the most inappropriate way of breaking up with her, she is still all praise for him. She says that he was very romantic and so kind. Also that he was very old-fashioned, and that she wishes that she knew how to treat a man like that then. She explains how while she thought he wanted a partner, what he really wanted was to take care of her. On the other hand, she was working hard trying to match him instead of letting him be the man and take care of her. However, 50 cent has criticised her for talking about their relationship so many years after it had ended. He reportedly began badmouthing her and suggesting to the media that she was crazy and that she was using him to get more exposure.

50 cent has confirmed Fox’s claim that he was going to propose to her with a 12-carat ring, but he turned it into a pair of earrings after he got upset with her.

Ever since the couple dated in 2003, they have often got into a war of words. Infact she has said that she felt bad about how he made her look bad to the press and the world itself.