In this article, we cover why Claire Holt left The Originals spin-off for the Vampire Diaries. Why did she leave the show? Claire played the vampire Rebekah Mikaelson in the show for a while. But then she quit after leaving fans wishing she’d stayed because they loved her performance. As Rebekah in The Originals, she was the only female in the Mikaelson vampire clan, making the 33-year-old Australian actress a fan favorite. But keep reading this post to find out more about why Claire Holt left the Originals.

Claire Rhiannon Holt (b. 1988) is an Australian-American actress who played Rebekah Mikaelson in The Originals, Emma Gilbert in H2O: Just and Water, and a couple of other horror films. The Brisbane native came into controversy after quitting the CW show The Originals, a spin-off of the successful horror series, The Vampire Diaries. But despite what you might read in the tabloids and among the pundits, Holt’s departure from this show has nothing to do with controversy as much as with personal choices.

Who is Claire Holt?

Claire Holt is an Australian-American model-actress. She is also a mother of two kids and has been married twice before, first to Mathew Kaplan and then to her current husband, Andrew Joblon. Claire Holt’s career began in 2006, when she was cast in the role of Emma in Network Ten’s series show, H2O: Just Add Water. She’d then leave the show and pursue a career in a couple of films and some other minor television roles. 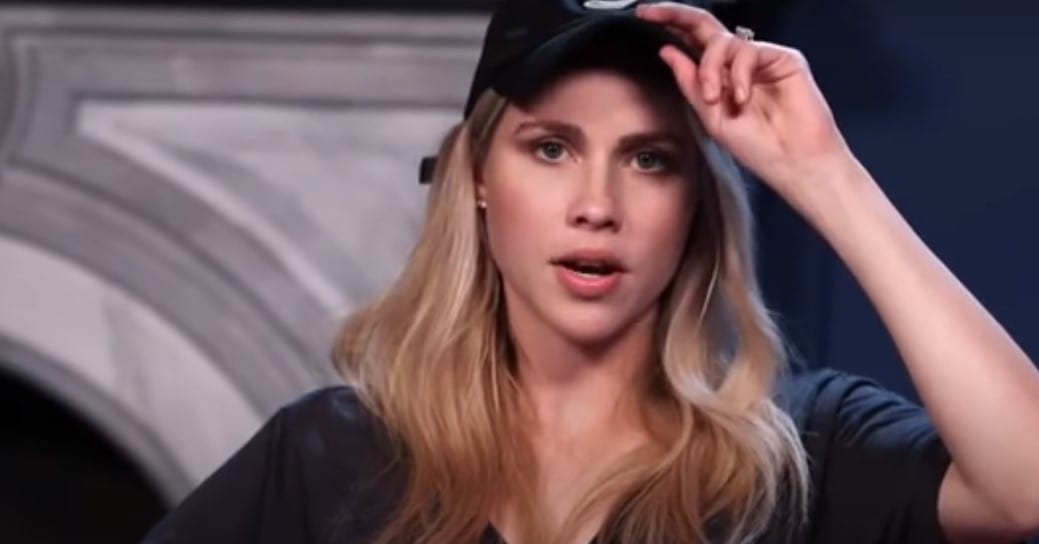 Why Claire Holt Left The Originals

Why Claire Holt Left The Originals?

Claire Holt landed a role as Rebekah Mikaelson on The Vampire Diaries in 2011. Then, when the CW announced a spin-off of that series, Holt reprised her role as Rebekah for the first season. She portrayed Rebekah in the Originals for sixteen episodes. She only abruptly announced her retirement from the show, quoting personal decisions and no controversy or issues or bad blood between her, the cast, or the production crew. Holt will periodically return to the show only for the season finale of the series in 2018.

Claire Holt was married twice. First, she met producer Matthew Kaplan and was married in April 2016. But things went south in that relationship, and then they divorced shortly after a year. That didn’t stop Claire Holt from looking for love because, in 2017, she met and then married Andrew Joblon. He is a business executive with a stake in the construction and real estate industry. As for Claire Holt’s net worth, with her work and other side hustles, she’s worth about half a million US dollars.

Let’s get back to Claire Holt’s life. Now we will cover her children. She has two children. And the path to motherhood wasn’t an easy one for Claire because she had a miscarriage. Following recovery, Claire and her husband tried to have another baby, and then came Claire’s firstborn: James Holt Joblon. Not long after, a baby girl by the name of Elle Madeline Holt Joblon was born. And now the family is complete and happy.

Claire Holt’s plans for the future

The Australian-American model and actress want to go back to work. But not before spending some good quality time with her children, James, and Elle Madeline. James is two years old, and his sister is nine months old. Claire plans to grab whatever acting gig she can have, but only after considering that her children could be more autonomous. A young mother of two has a lot of things to take care of. And Holt, as a millennial mom, simply wants — and has the financial means to do so — to raise her children without worrying about a paycheck.

Claire’s latest movie was “Untitled Horror Movie.” And she did it while six months pregnant and from afar. That movie was one of the few that had to evolve during the Coronavirus pandemic. A phenomenon that altered entertainment for an entire year, as series, productions, movies, and the whole entertainment industry was forced to close due to quarantines, lockdowns, and a general economic downturn.

Why did Claire Holt Leave the Originals? To take care of her Kids!

Millennial motherhood and the experiences inherent to maternity are unique to this generation. As a worldwide demographic, millennials are the number one workforce. And they feel entitled to many things considering all the events they had to put up with as they grew up to the present. Let’s unpack that a little bit: Millennials had to deal with 9/11 and the 2008 financial crisis. Only to then put up with massive student debt, a global recession, and a pandemic.

As a result, when governments worldwide instruct the majority of the workforce to remain at home, That’s exactly what millennials did. They stayed at home, had babies, and with the lockdowns, had the opportunity to raise them themselves instead of putting them in daycares in charge of complete strangers. In the case of Claire Holt, she’s young, talented, and proves that she can work from home, have babies, and even quit a successful series at the top of her game to choose motherhood. Good for her.

Also Read: Why Did Crosby, Stills, Nash And Young Break Up? All About The Famous Split