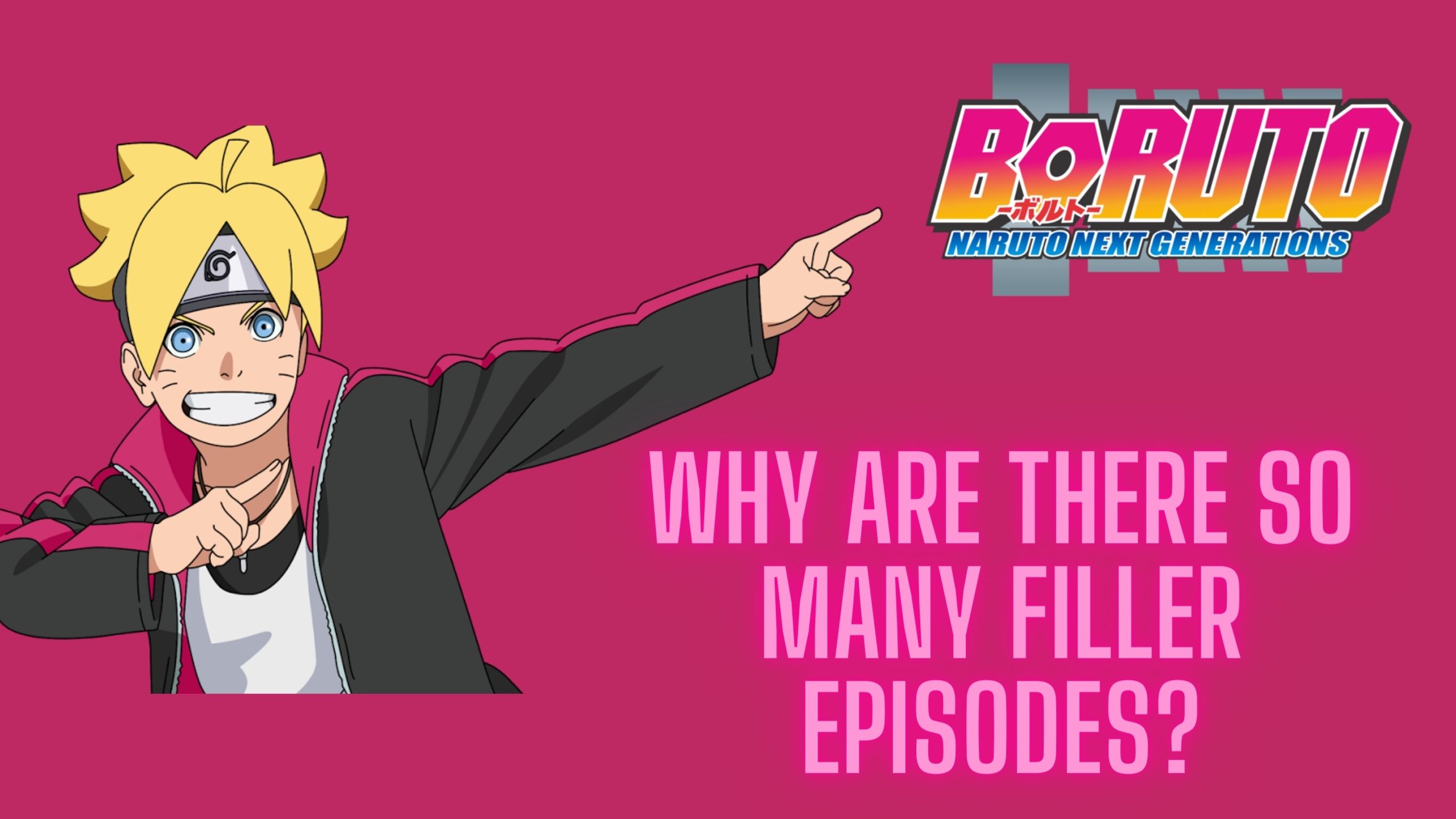 Why are there so many Boruto Fillers? Everything You Need To Know

Let’s talk about why there are so many Boruto fillers. We’ll also talk about which filler episode of Boruto: Naruto Next Generations anime you can watch to fully enjoy the experience. There is one factor in an anime that some fans hate the most, and those are fillers. Everyone wants the canon episodes of their anime to be adapted. Filler Episodes are considered a curse or blessing depending on the type of content it provides. Sometimes the filler arcs can help with the character development and can also get screen-time for our favorite side characters. We’ll talk in detail about everything regarding Boruto: Naruto Next Generations anime Fillers.

Boruto: Naruto Next Generation Anime is adapted from the manga of the same name written by Ukyou Kodachi and Illustrated by Mikio Ikemoto. The story follows the after events of the Fourth Shinobi war that happened in Naruto Shippuuden anime. Naruto has become the Hokage of the Konohagakure village and has brought many significant changes throughout the years. A new generation of shinobi warriors is at large, and at the center of it all is Boruto, whose life revolves around his friends and family. Will he be able to uphold the peace in the village? Or will Boruto’s relationship with his father improve? Well, watch Boruto: Naruto Next Generations anime to find out. Here are all the details about why there are so many Boruto Fillers?

What Are Fillers And Canon Episodes In Anime?

Anime is mostly adapted from materials like manga or a light novel series. Sometimes there are also anime that have their original script. Nonetheless, the ones adapted from manga or Light novels sometimes tend to run out of content to adapt from as there are not many new chapters released at that point in time. To give the author of the series some time to make adjustments and create some new chapters, the makers of the anime produce some filler episodes to keep the audience’s attention. 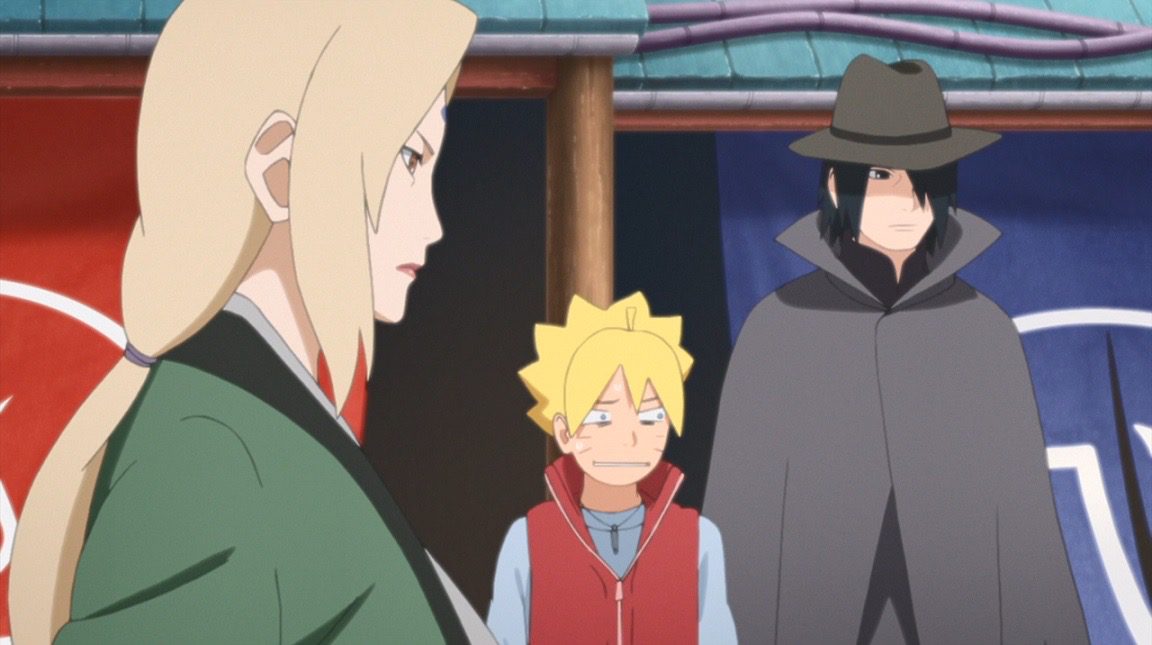 In 2015, an anime film named Boruto: Naruto the movie came out. And surprisingly, it did very well in the theatres. And following this, the makers of the anime decided to adapt the manga for the same and created the Boruto: Naruto Next Generations anime. It’s been more than five years since the anime started airing. And to date May 2022, a whopping number of 249 episodes have been aired. But the interesting part is that out of this, only about 87 episodes are considered canon, and the rest are filler or anime canon episodes. Why did this happen? 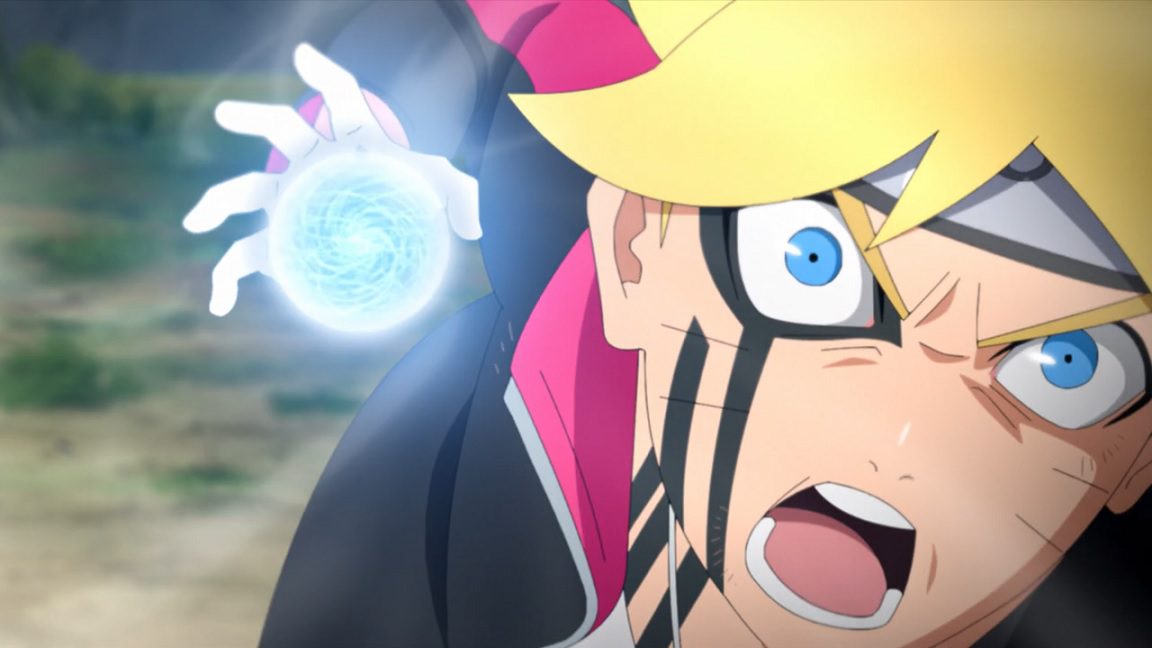 Boruto using Rasengan during a fight

Well, the reason for this is the same as mentioned above the manga creator didn’t have enough chapters to be adapted. As a new chapter comes out every month, that means there are not enough chapters to cover four episodes that air in that particular month. And also that the anime adapted some episodes from another manga and a light novel series. They adapted from Naruto: The Seventh Hokage and the Scarlet Spring manga, which was written and illustrated by Masashi Kishimoto, and the Light Novel Naruto Shinden Series. Many episodes were adapted from this, thus shifting from the main story of Boruto Anime.

Which Filler Episodes Can I Watch In Boruto Anime?

There are many filler episodes in Boruto anime, but aside from them, there are also some good episodes that you can watch. And it also includes Anime canon episodes as well. You can watch the following episodes.

Where To Watch Boruto Anime Online?

You can watch all the episodes of Boruto: Naruto Next Generations anime online on the Crunchyroll streaming site.