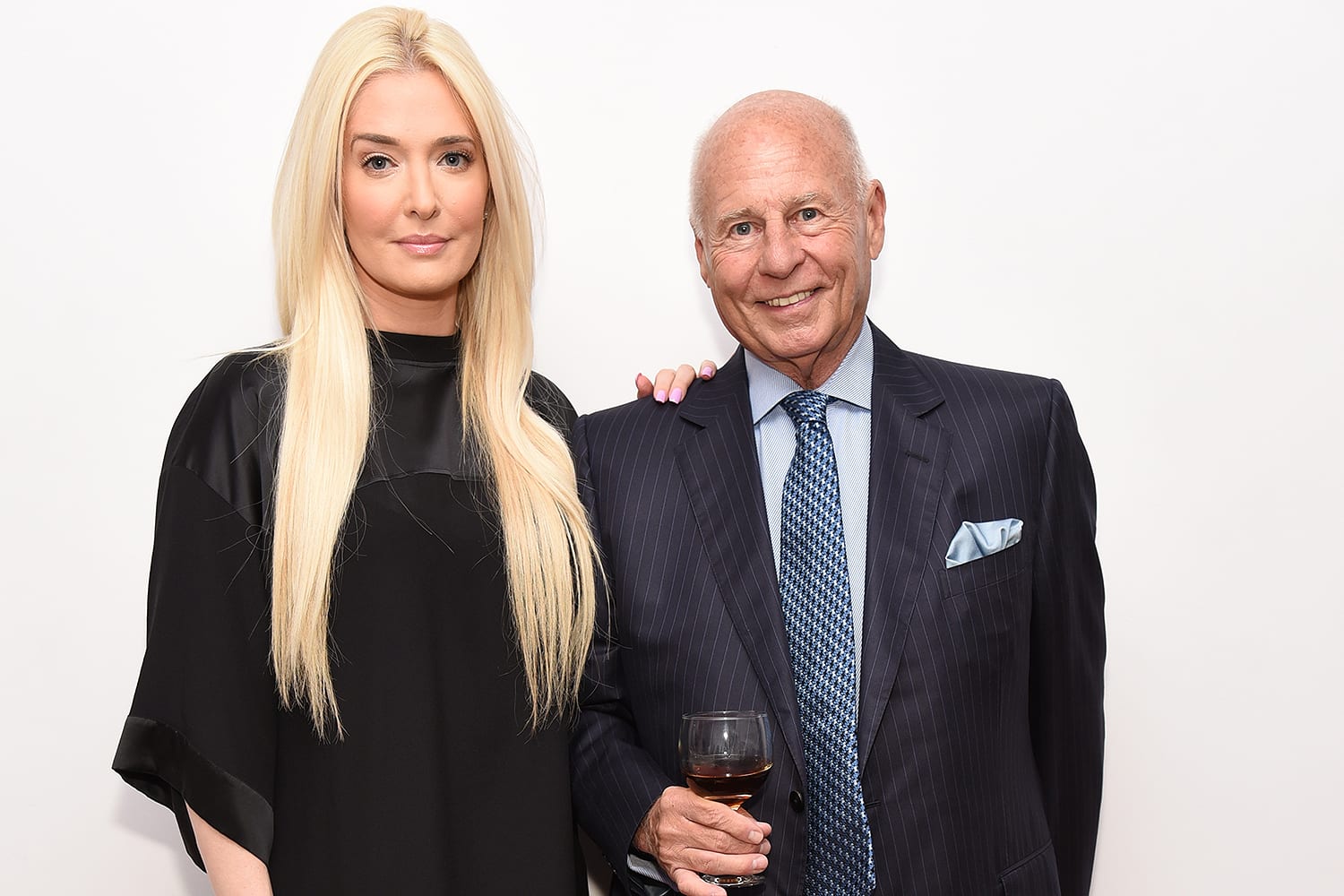 People are wondering Why Are Erika And Tom Getting a Divorce. Fans are in for a huge shock as The Real Housewives of Beverly Hills star Erika Jayne is all set to file divorce from her husband Tom Girardi! Yes, the couple that seemed picture-perfect on-screen is putting an end to their marriage. It seems like the marital bliss has finally come to an end and the two are no longer together. It was back in November 2020 that the Real Housewives alum announced the split stating that they are parting ways after twenty-one years of marriage!

An insider has further revealed that the two had an unconventional marriage while they used to spend a long time apart! The two had a strong marriage and Erika had often gushed over how close they are. Here, we are going to find out Why Are Erika And Tom Getting a Divorce. Drama has escalated to a whole another level as Erika Jayne’s lawyers have dropped The Real Housewives of Beverly Hills alum as a client one day after a  Rand new documentary premiered. The documentary might have leaked some secretive facts about the ongoing legal feud between Erika and her estranged husband Tom.

Why Are Erika And Tom Getting a Divorce?

According to the report, it was Erika who decided to end her marriage to Tom in the first place. The decision was taken after much consideration. The Real Housewives alum explains how it was not a step taken lightly or easily. She made it clear that she has great love and respect for Tom and for all those years and the lives they built together. 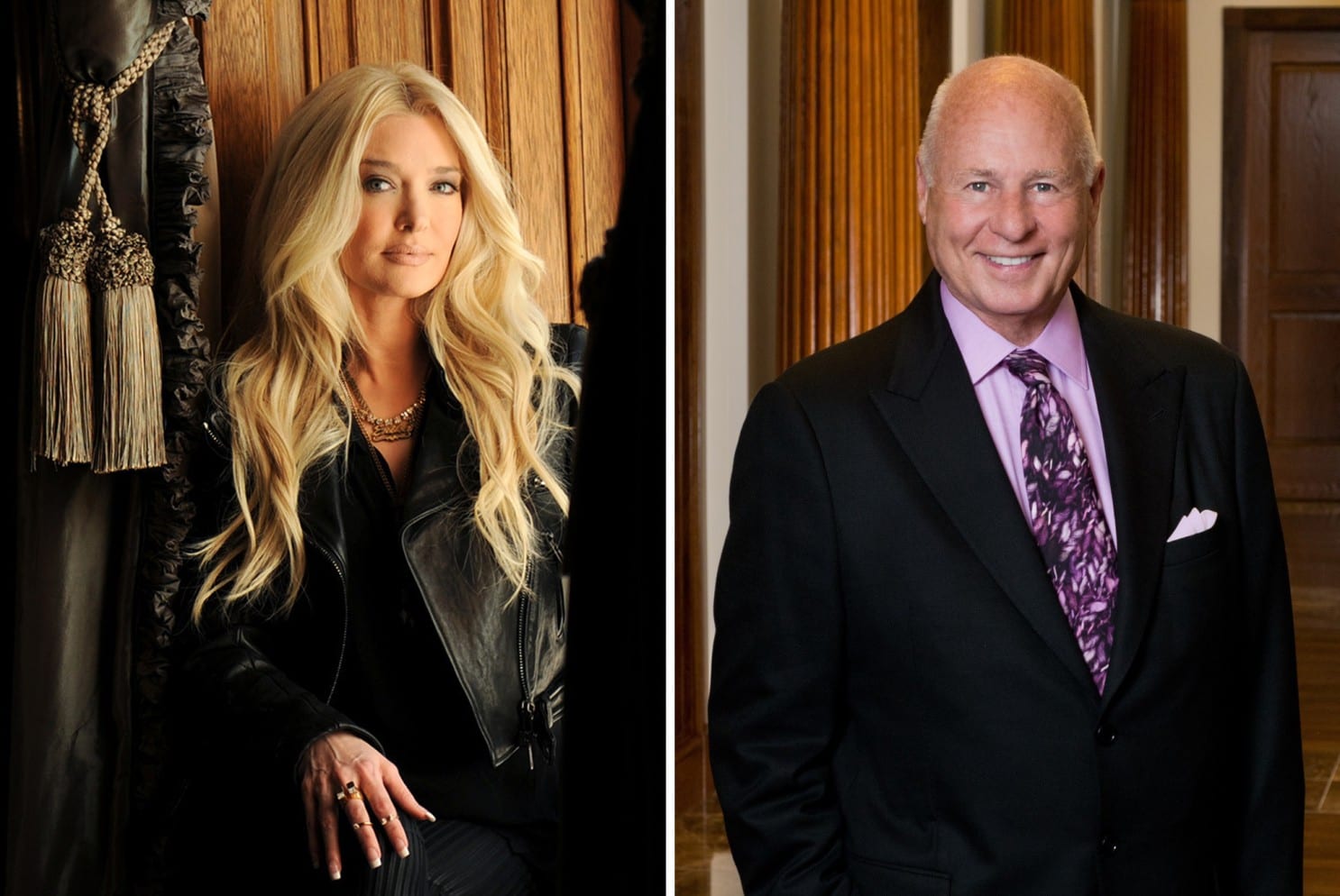 However, it was Erika’s absolute wish to proceed through this process with respect and with the privacy that they both deserve. While the two navigate their relationship through such a difficult time, Erika Jayne requested others to give them privacy as well.

What Led To Erika And Tom’s Eventual Split?

However, many insiders believed that it is no shocker that the couple is starting ways. The now-estranged couple was very different from the very start. They would stay apart for a long time and also traveled separately at times. Erika enjoyed a huge game after her appearance in Real Housewives of Beverly Hills. The fame and exposure even gave a boost to my singing career.

Erika has managed to garner a much larger fan base over time. Despite the ongoing divorce feud, the reality television star is happy while shooting for the show and making red carpet appearances!  The split has taken a complicated turn as they have cited irreconcilable differences as the reason for the divorce. Moreover, Erika has also asked Tom to pay her attorney’s fees. Not only that but she demanded that the court block her estranged husband from getting spousal support from her!

Why Are Erika Jayne And Tom Accused Of Fraud?

To make matters all the more complicated for the two, the pair was earlier accused of fraud! Not only that but Tom is reportedly in a severe financial crisis! The powerful lawyer stated that he may be a couple of thousand dollars in a personal bank account. He further added that his stock portfolio of millions was all gone. There are just a couple thousand dollars in a personal bank account and even his stock portfolio of millions is all gone as well. The man is facing bankruptcy it seems. 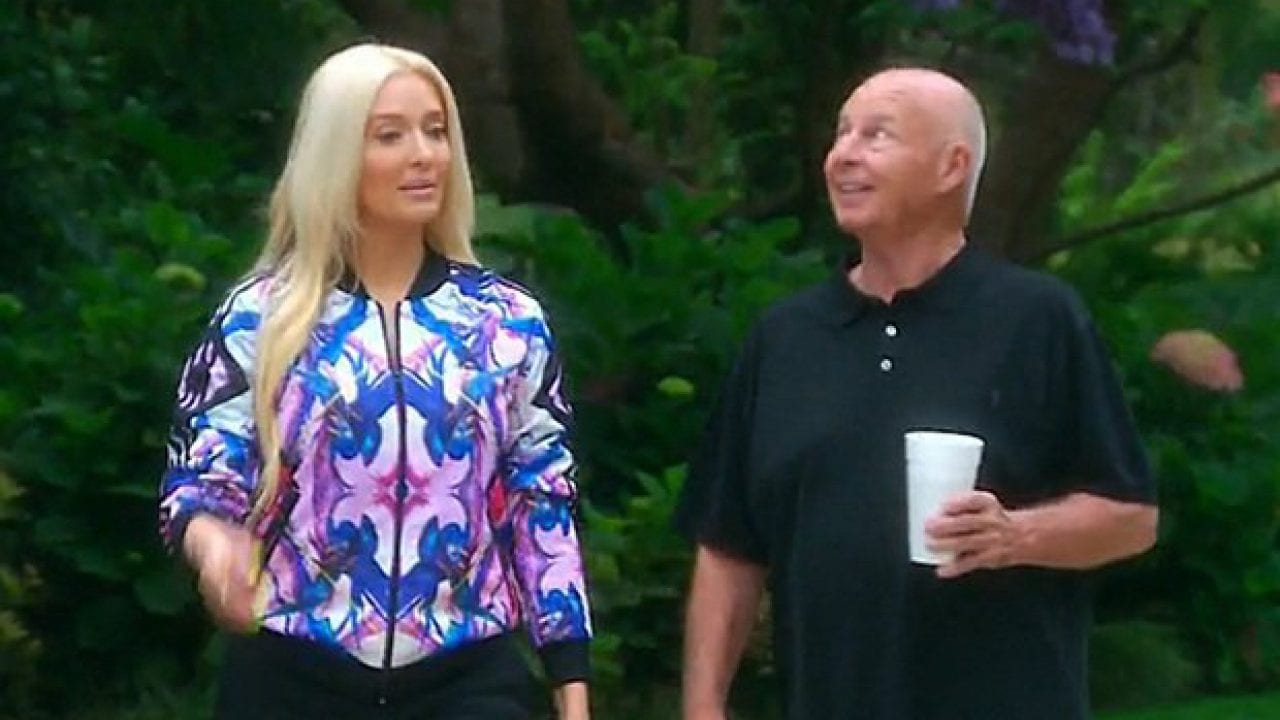 Under such circumstances, Tom has refused to pay spousal support to Erika. Not only that but she has been asked to pay for her legal fees. Tom Girardi is also reportedly suffering from some severe illness as he missed a few court dates. Fans might be shocked to know that Tom’s brother has claimed that the lawyer is suffering from short-term memory loss. Tom’s brother claims that he is not capable of making rational decisions when it comes to his finances. Did Tom and Erika part ways for these reasons? Tom has been going through some grueling cases of bankruptcy and now the fraud allegations have made things all the more complicated.