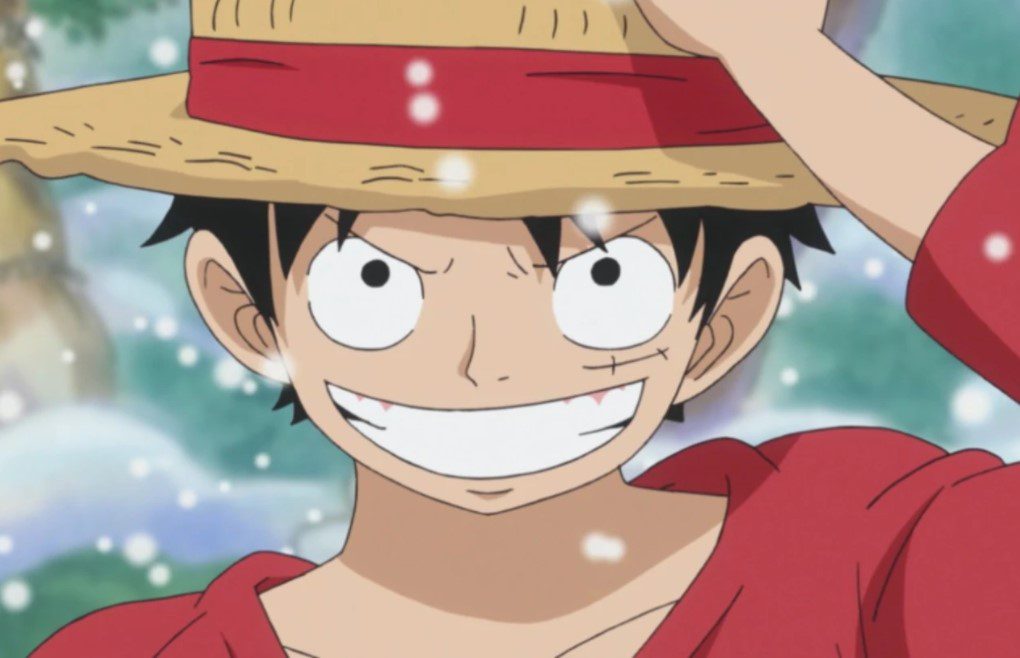 Luffy’s Parents Theory is revealed in manga and the anime when they continue, but not that much is revealed until his father saves him. Monkey D. Luffy comes from a family that is powerful and notorious. The Monkey D Family includes Luffy’s grandfather Monkey D. Garp, Monkey D. Dragon, Luffy’s Father, Curly Dadan, Luffy’s foster mother, and Luffy’s two brothers. Luffy grew up alone without his parents, but Garp and Dadan took care of him for many years until Luffy decided to set sail since his goal is to become the Pirate King. Luffy grew up with Sabo and Ace, and he recognizes them as his brothers.

During his sail conquering different islands, he made new friends and recognized them as part of his family even though they were pirates’ crew. Luff learned from Monkey D. Garp that his father is Monkey D. Dragon. But he never met with him until Monkey D. Dragon saved Luffy and Luffy was unaware that his father was. The anime and manga revolve around Luffy’s life as he travels to chase his dream.  Luffy’s mother and grandmother have not yet been revealed, but some sources state that his mother is Lily.

Who Is Luffy Father?

Monkey D. Dragon is the member and leader of the Revolutionary Army and Luffy’s father. Luffy thought that he had no parents since he had never met them, but he got surprised when Monkey D. Garp told him about his father. Dragon is the one who stopped Smoker from killing Luffy on their first encounter. Luffy never asked about his father, but it was shocking when they found that Monkey D. Dragon related to criminal activities. But Luffy doesn’t care about that, and he continues to live his everyday life. 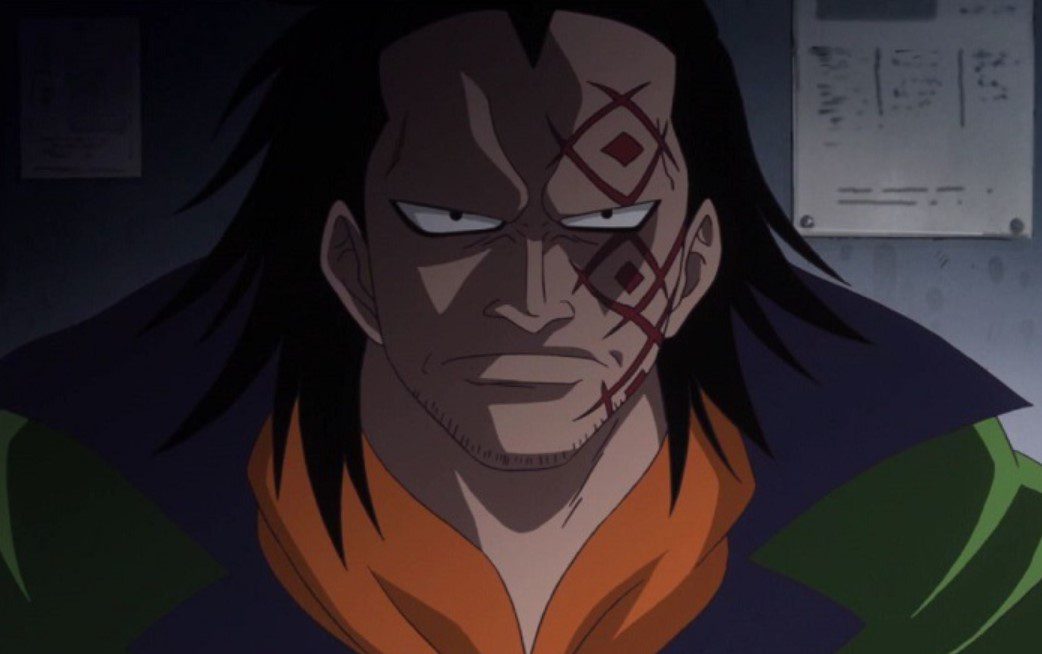 Luffy didn’t think about searching for either of his parents. But Black Beard has invaded the Revolutionary Army and Luffy’s attention got drawn away, and when he looked at Monkey D. Dragon, Luffy said the guy never resembles him. Luffy told Ivankov that Dragon was his father. But Dragon has been watching over Luffy since childhood, and Luffy has no clues about it. He accepts that his son is a pirate, even those he is not taking his footsteps. Luffy gained more allies after people discovered that he was Dragon’s son and people feared him all over.

Who is Luffy’s Mother?

Curly Dadan played an essential role as Luffy’s mother but not a biological one. She raised Luffy and showed him a path since Luffy and Sabo keep messing around Dadan is a mountain bandit, and she has her crew. Garp is the one who introduces Luffy to her and orders her to take care of him. But Luffy despised the mountain bandits since they once captured him. Dadan was strict with Luffy, but they got along, and she treated him like her real son. After many years Luffy decided to leave, and Dadan shed tears as Luffy began another journey. We will learn more about Luffy’s parents as One Piece continues. 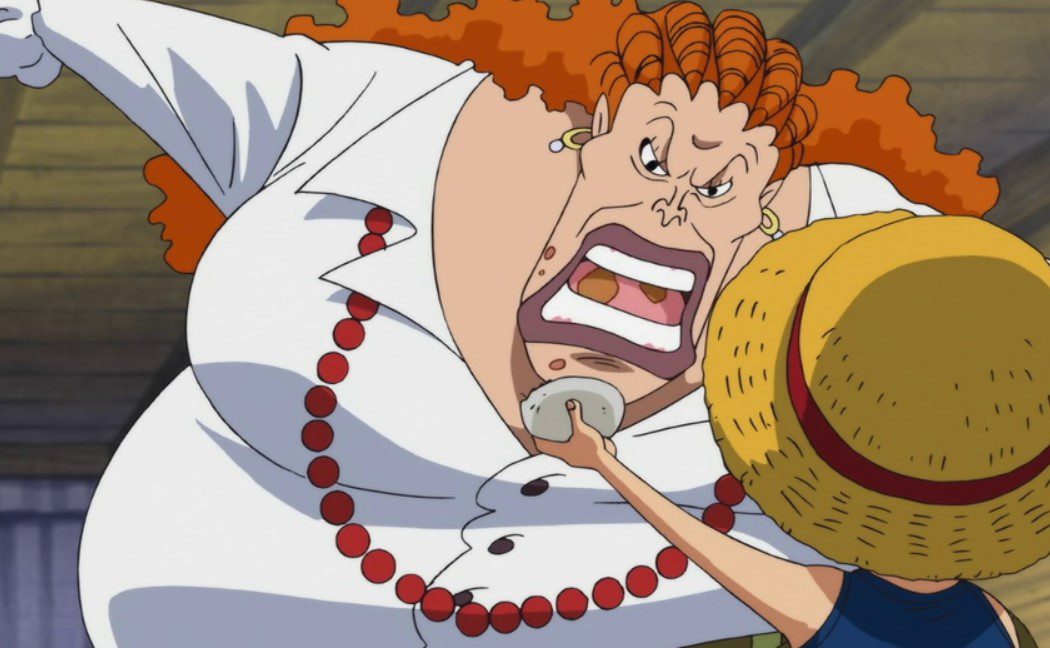 There are many mysteries in One Piece that are yet to be revealed with the manga still ongoing. We know that this issue is not fully closed and we hope that we will get to know more. But since this has the revolutionary army drawn all over around it. Then we should assume that it is top secret stuff that the anime and manga creators would look at later on in the franchise. At the moment the world is shaken by what is happening in Wano as Luffy aims to take on yet another Yonkou.