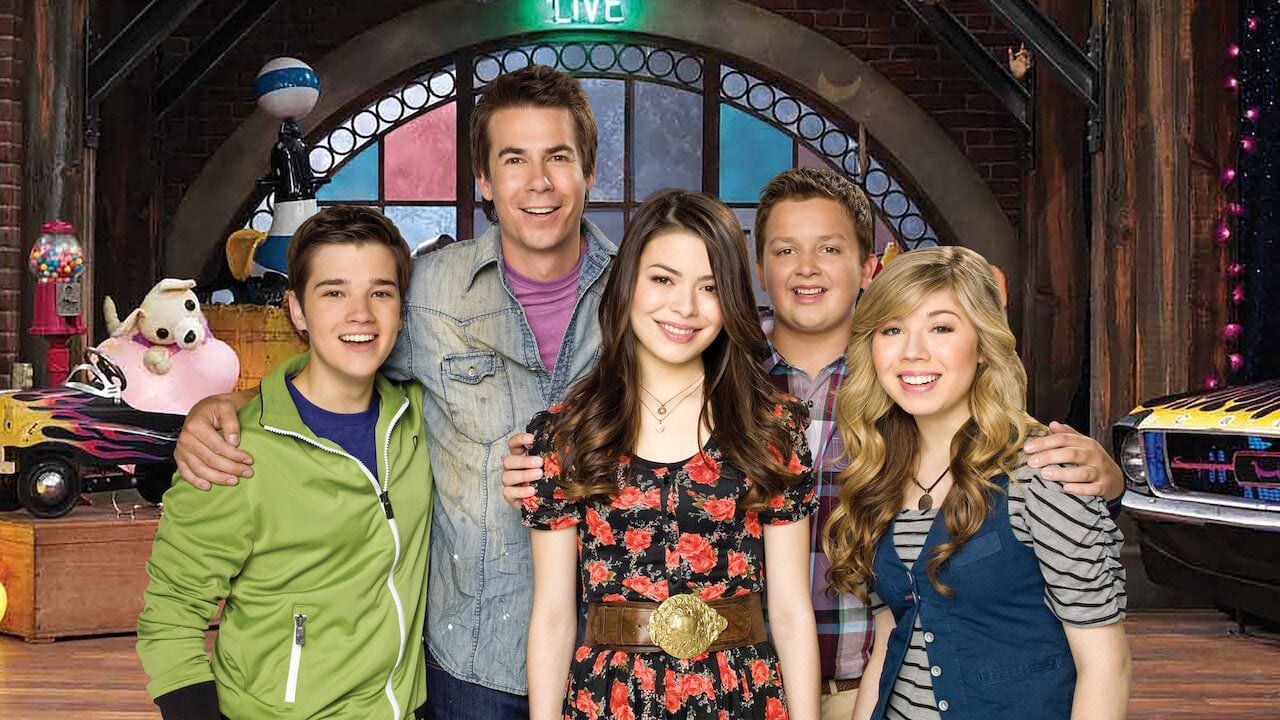 iCarly reboot has just come back and rocked our worlds with its wonderful reboot, and fans could not help but be extremely happy about it. Also, the first three episodes of the show have already dropped out on the streaming service provided by Paramount Plus, thus, if you are planning on watching the reboot series, you better hurry. Recently in the episode of iCarly reboot 2021 titled iHate Carly, we witnessed our lead protagonist trying to track down the information of one of her haters who has been bugging her for quite some time now.

All this while, she also has started dating a man who has never even heard of or watched her web series. Later in the scenes, as their relationship develops, we see that this man actually happens to be a stalker and also the hater who has been affecting her mental health. On the other hand, Spencer is going on about his own business. 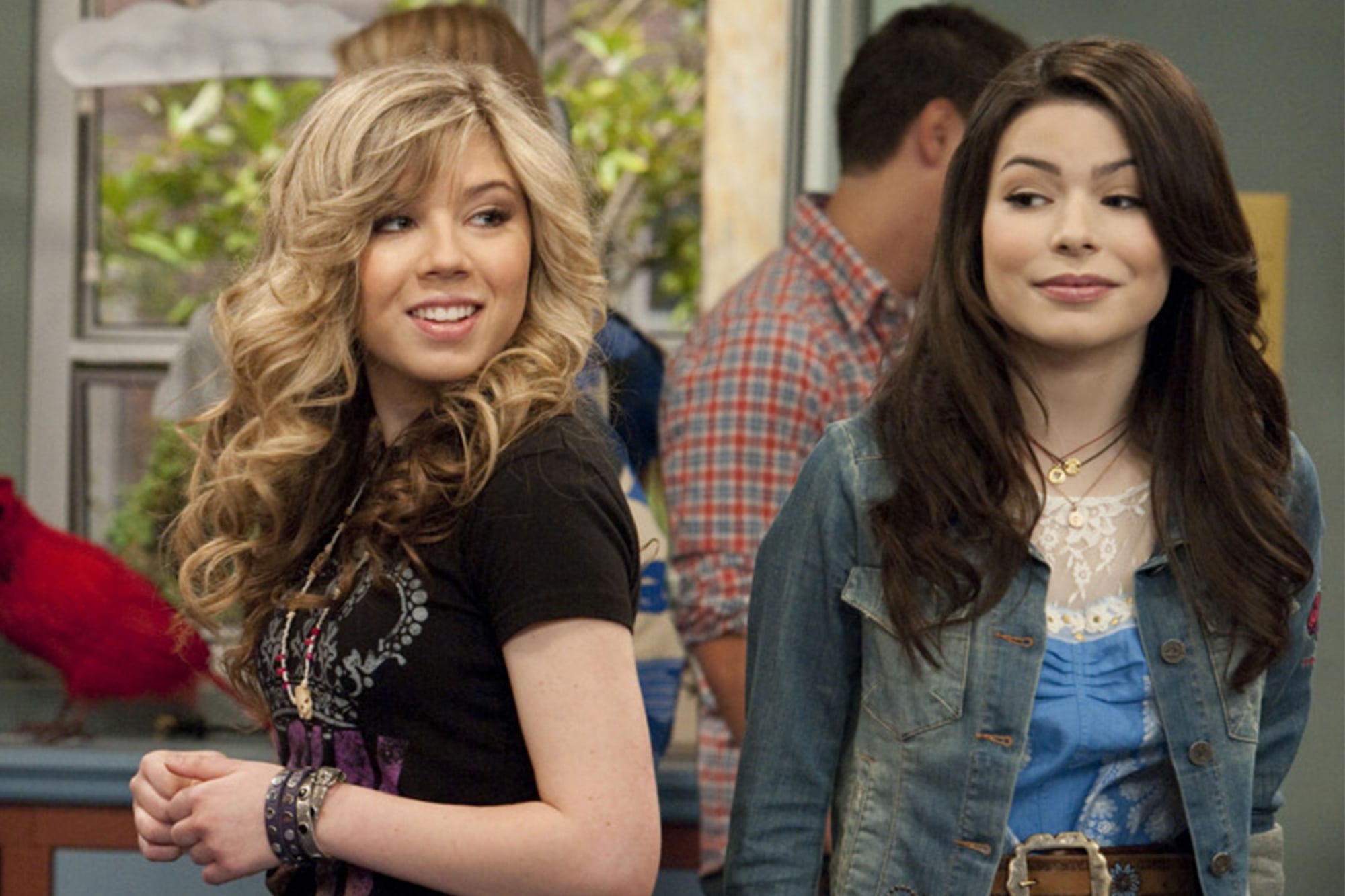 A still from iCarly reboot

Things get quite comedic when he gets pepper spray in his eyes and is unable to get it out and almost is on the verge of going blind. Thus, Freddie assists him in the hospital after which the former also has to help Spencer go on with his everyday activities. Later in the episode called iFauxpologize, we saw that Spencer is trying to create some artistically beautiful pieces for the upcoming art exhibition. On the other hand, Carly is again subjected to hate when a picture of her looking disgusted after eating a meatball goes viral in the media. The people start seeing this as an indirect connection that Carly wants to create to criticize the art of Spencer. But we all know that it was not Carly’s fault, and she is innocent.

In order to prove the haters wrong, she attends the art exhibition just to appreciate and support his talent but instead, he uses it against Carly and mocks her. All this while, Freddie is in a difficult situation because Millicent has found an old note where he describes how he never wants to have kids. Thus, she uses it against him in order to blackmail him. Well, this ought to refresh your memory regarding the past episodes and thus, we shall go on and discuss some new details about the show. Also, news has come out that Josie Totah will be giving a cameo appearance on the show in one of the episodes, and thus, if you want to know more about it, we have got you covered.

Miranda Cosgrave is now all set to come back once again for her iconic character in the early reboot series. We can not help but feel quite anticipated for a variety of cast members such as her and Nora Dershlit coming back on the set for another season. The revival show is going to employ features from several cameos, and one of them is surely going to be about Josie Totah, as listed by the new press release. The actress is 19 years in age and besides being a performer on screens, is also building a career in writing as well as producing.

Josie was born in Sacramento, located in California. She came out among all her fans as a transgender woman back in August of 2018, and this is when she changed her first name to Josie. While she was being interviewed by Time in 2018, she revealed a lot about herself. First of all, she prefers to go by the term she as well as hers and her.

Also, Totah said that she identifies as a female, especially as a transgender one. In the most recent months, we saw that Josie has a recurring role in the reboot of Saved by the Bell. She enacted the character of Lexi Haddad DeFabrizio. Also, you guys should also know some more news regarding the connection of Jossie with the iCarly reboot. She reached out to showrunner Ali Schouten while the series was being revived and tweeted to ask if she can be his assistant because this is such a major project. To this tweet, Ali positively replied that they are still trying to interview a lot of people, but they will be pretty happy to put her resume in the bundle. He even suggested the idea that Carly might need a cool intern at some point too.

Also read: How To Watch Too Hot To Handle Season 2?